Secondary pupils will have to wear masks in the classroom ‘for several weeks’ to allow schools to safely reopen from March 8.

Prime Minister Boris Johnson outlined the new rules as he sets out his roadmap out of lockdown today.

He said there is a ‘greater requirement’ for masks in secondary schools for a ‘limited period’.

The return of students will also be supported by twice weekly testing of secondary school and college pupils.

The PM revealed his ‘roadmap’ in a statement to the Commons this afternoon promising a ‘cautious but irreversible’ easing of lockdown and calling it ‘a one way road to freedom’.

The first steps to freedom from lockdown will prioritise reopening schools and reuniting families, Boris Johnson confirmed to the Commons, with all secondary school pupils expected to wear masks in the classroom

The first steps to freedom will prioritise getting children fully back into classrooms in a fortnight’s time, while people will also be able meet one friend or family member in the park for a coffee or a picnic from March 8.

Boris Johnson said the road map will ‘guide us cautiously but irreversibly towards reclaiming our freedoms’.

The latest education developments in the pandemic came as:

The Prime Minister told the Commons: ‘I can tell the house that two weeks from today pupils and students in all schools and further education settings can safetly reuturn to face to face teaching’.

Mr Johnson said the return of students will be supported by twice weekly testing of secondary school and college pupils.

He told MPs: ‘All the evidence shows that classrooms are the best places for our young people to be and that’s why I’ve always said that schools would be the last to close and the first to reopen.

‘And based on our assessment of the current data against the four tests, I can tell the House that two weeks from today, pupils and students in all schools and further education settings can safely return to face-to-face teaching, supported by twice weekly testing of secondary school and college pupils.

‘Families and childcare bubbles will also be encouraged to get tested regularly.’

On March 8, all pupils will return to the classroom as part of the first of four steps towards getting the country back on its feet

Breakfast and after school clubs can also reopen, as well as sports clubs, with Mr Johnson saying this was essential to allow parents to return to work.

The new rules on masks for secondary school pupils comes as the Government seeks to build up parents’ confidence that their children are safe to return to the classroom.

Mr Johnson tweeted this morning: ‘Our priority has always been getting children back into school which we know is crucial for their education and wellbeing. We’ll also be prioritising ways for people to reunite with loved ones safely.

‘Our decisions will be made on the latest data at every step, and we will be cautious about this approach so that we do not undo the progress we have achieved so far and the sacrifices each and every one of you has made to keep yourself and others safe.’

This afternoon he told the Commons that the threat from Covid ‘remains substantial’ with numbers in hospital only now falling below the peak of the first wave in April.

Mr Johnson’s plans for easing lockdown have been bolstered by the latest data whihc shows Covid-19 infection rates have continued to drop, with 9,834 more cases reported – a fall of 10 per cent on last week – while the 215 new daily deaths brought Britain’s total up to 120,580

The NASUWT teachers union today reiterated its call for teachers and other education staff to be given priority access to coronavirus vaccines.

Dr Patrick Roach, General Secretary of the NASUWT, said: ‘The NASUWT believes it is in the national interest for the government to prioritise teachers and education staff for access to vaccination.’

The National Education Union said in its proposed recovery plan that the return to schools should see numbers allowed on-site limited while there should also be increased use of face coverings.

It also agreed that masks should be worn by secondary school pupils in classrooms as well as in all other areas of the school.

Schools are set to return from March 8 for all pupils in all year groups in England – rather than a staggered approach.

Union bosses are instead urging Mr Johnson to follow the example of Scotland and Wales where the phased return of some young children to classrooms started this morning.

Senior secondary pupils will need to stick to two-metre social distancing within schools and on school buses under the rules on returning to school.

After speaking about the success of the vaccine roll out, he added: ‘It is a fact lifting lockdown will result in more cases, more hospitalisations and more deaths.’

As such, he promised a ‘cautious but irreversible’ easing of lockdown, calling it ‘a one way road to freedom’.

His statement confirmed that the tier system would be dropped with restrictions being eased in all areas across the UK at the same time.

Mr Johson called for a ‘data not dates’ approach, and said all the evidence showed that the classroom was the ‘best place for our children to be’.

Further changes to the current restrictions will be reviewed during the Easter holidays on March 29.

The Prime Ministers plan was met with mixed reaction.

Teachers from the NASUWT Union agreed that masks should be worn by secondary school pupils in classrooms as well as in all other areas of the school.

But they also reiterated their calls for teachers to be prioritised in the vaccine roll out.

He said: ‘With England’s 35,000 deaf pupils close to a return to education, the goalposts on face masks have moved yet again.

‘Public health must take priority, but bringing face masks into classrooms will have a devastating effect on deaf children’s studies, mental health and ability to take part in lessons.

‘The Government cannot make an announcement and expect this to be enough.

‘It must move quickly to show exactly how it will guarantee deaf children can still access their lessons.

‘We cannot have a situation where thousands of deaf children and young people are unable to understand their teacher, leaving many with little point in even attending class.

‘The future of their education is at stake and the clock has already started.’

He said in the Commons: ‘Can the PM please confirm that the chief medical officer and the chief scientific officer support the full reopening of all schools on March 8 and will he commit to publishing all the relevant medical evidence on this issue?’

He added: ‘Will the PM see what more can be done to speed up the vaccination of teachers and school staff to ensure that children and young people not only return to school on March 8 but stay in school having returned.’ 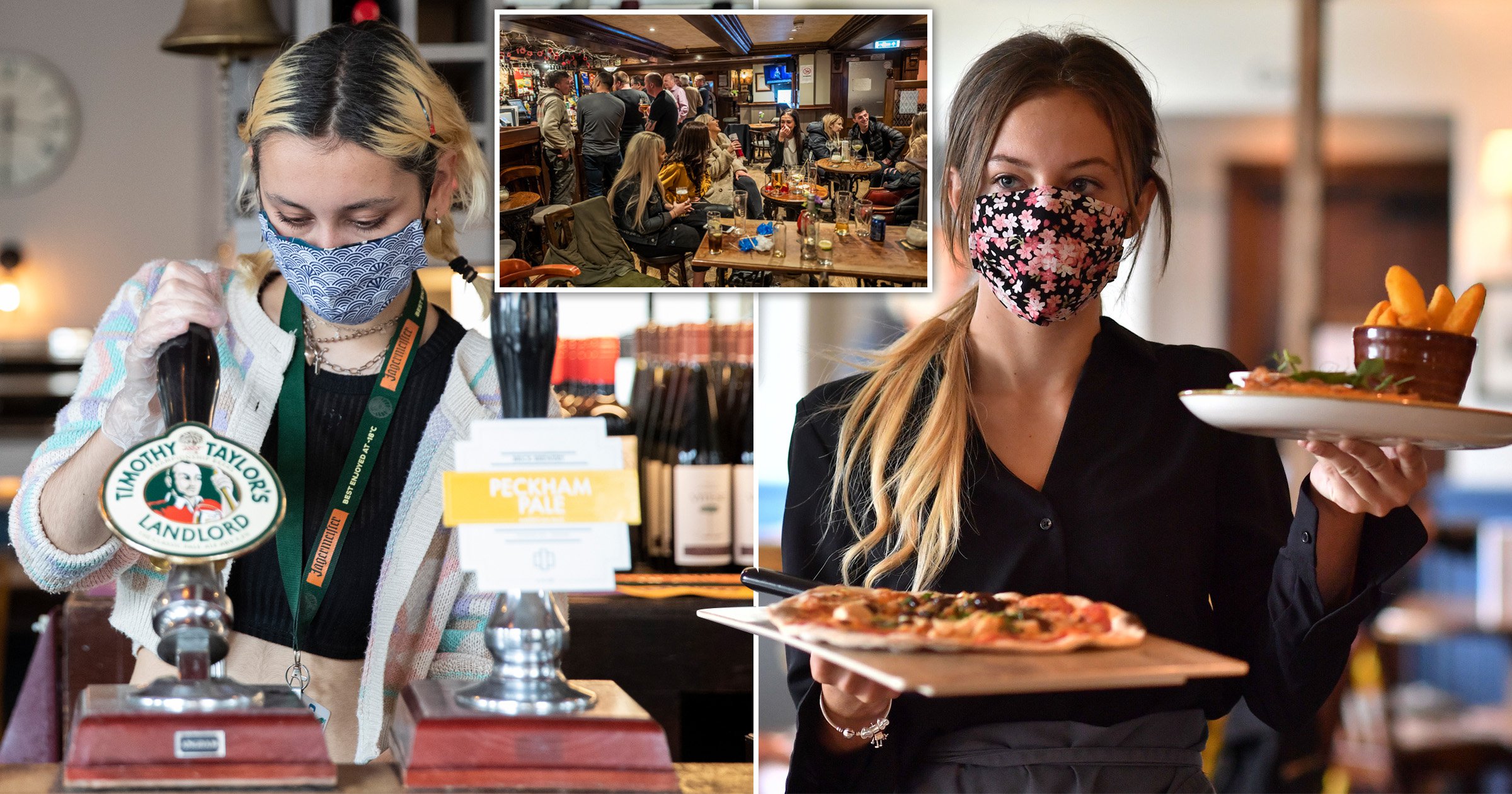 Pubs ‘to reopen without 10pm curfew and substantial meal rule’ 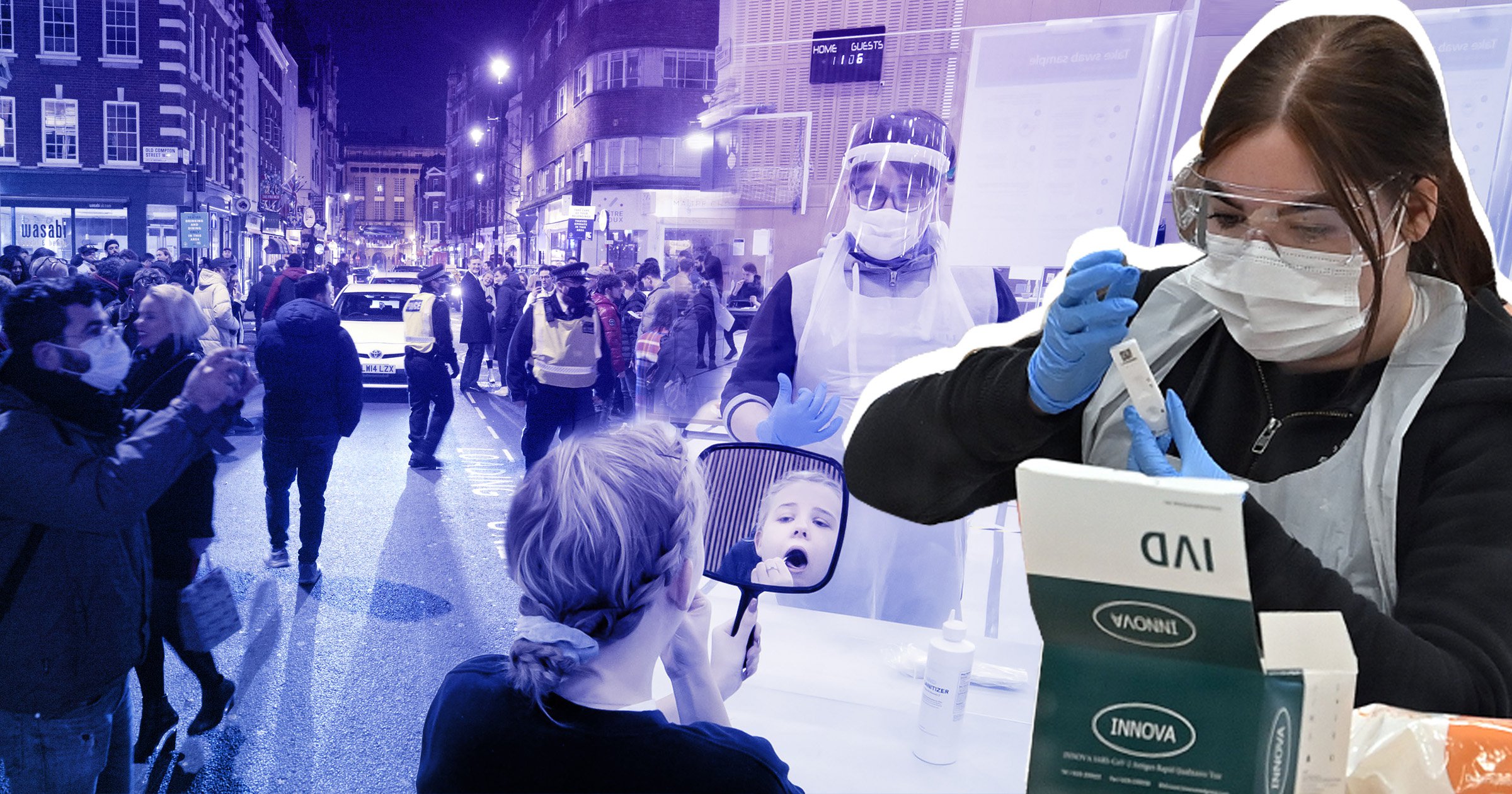