The hood – left disfigured after a botched machete murder plot – tried to reserve the five-bedroom detached property at a plush plot on the outskirts of Glasgow.

But the purchase was blocked at the last minute after the housebuilder’s staff raised concerns for neighbours.

One of the employees felt like she had been forced from her job when she refused to deal with the gangster and has now taken the firm to an employment tribunal.

A whistleblower, who cannot be identified, told the Record: “The company were adamant they were going to sell the plot but staff felt it was not right.

“They were supposed to be selling beautiful family homes in upstanding areas, when nobody would actually buy the houses if they knew who their potential neighbours were going to be.”

Bonzo – nephew of late crime lord Jamie Daniel – and partner Avril Connell set their sights on the new home when they were trying to sell their Bishopbriggs house in 2019.

They inquired about the property weeks before six thugs were jailed for more than 100 years for a savage gangland murder plot on Bonzo.

Sources close to the case told the Record the house deal almost went under the radar because it was being struck in Connell’s name.

But concerns were raised when the former taxi firm boss, whose photo had appeared frequently in the media, turned up at a meeting.

A source said: “His is not a face staff would forget. The house was built and finished.

“During a meeting Mr Daniel told staff they would like to make some changes to the house and asked if they could measure up for certain things.

“They said they wanted specialist windows. When he was taken to the property it became apparent they were measuring for bullet-resistant windows.

“They measured the wardrobe in the master bedroom for a panic room and were looking at the front door for potential steel ­reinforcement.”

The Record understands managers were alerted to Bonzo’s identity but the deal progressed for several weeks. Sources say two men claiming to be plain clothed police also turned up at the site to make inquiries.

The Daily Record and Sunday Mail have always been at the forefront when it comes to reporting crime in Scotland.

But did you know all the ways you can stay informed of the top crime and courts headlines?

We share live crime news and exclusive court stories as well as features and columns on historical cases, keeping our readers informed and updated across the country.

They said: “There was ­potential for a police presence 24/7. The house was worth around half-a-million and had the kitchen sink thrown at it.

“It had a double garage, the stamp duty paid, carpets, lighting. It was one of these plots which was really difficult to sell and they didn’t want to lose a sale.

“It made staff massively uncomfortable. They were selling homes to people with small children.”

Around this time, a member of staff is understood to have expressed concern for their safety after being asked to work at the site and felt forced to leave the company.

They have brought a case against their former employer for constructive dismissal, which is expected to be heard this summer.

The house deal is understood to have been scrapped after senior management intervened.

A source said: “The big bosses finally shut it down at last minute and security was beefed up. They pulled out at the start of week and Mr Daniel was supposed to move into the house on the Friday.”

In November 2019 it was reported a deal to buy Bonzo’s £270,000 Bishopbriggs house, which had been under 24-hour police guard amid the murder plot trial, had fallen through.

A wave of tit-for-tat violence erupted in December 2016 between the Lyons and Daniel clans. Bonzo suffered grotesque facial wounds after being attacked with a machete following a high-speed car chase in May 2017. 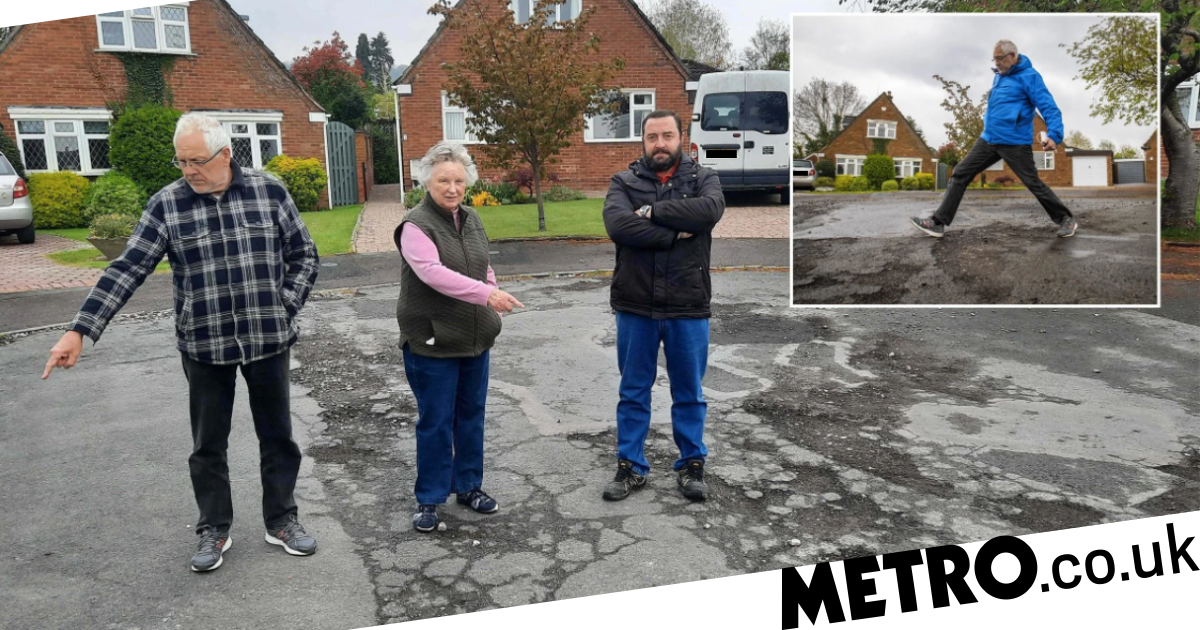 ‘He’s got a lot of explaining to do’: Mike Pompeo demands John Kerry reveal info ‘he fed Iran’ 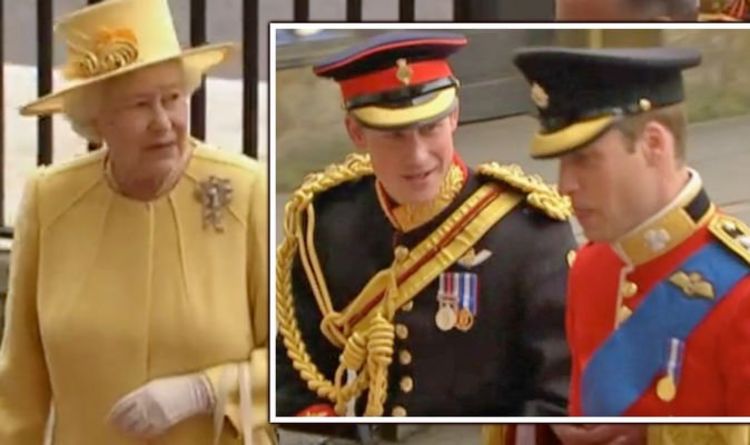