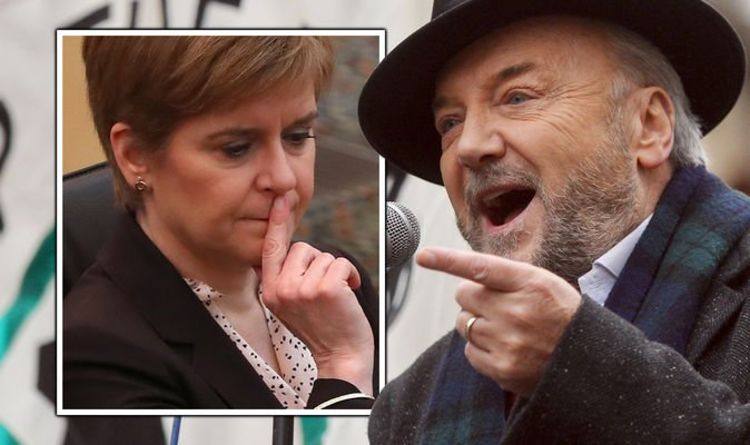 Sign up for FREE now and never miss the top politics stories again.

We will use your email address only for sending you newsletters. Please see our Privacy Notice for details of your data protection rights.

Coronavirus cases have been surging in Scotland, and on Saturday, Government figures showed a further 1,167 people have tested positive in the past 24 hours, bringing the total since the start of the pandemic to 46,399. An additional 15 people have died from COVID-19, with this total increasing to 2,609. Earlier this week, SNP leader and First Minister Ms Sturgeon warned Scotland has reached a “critical moment” in the fight against coronavirus, which means difficult decisions must be made.

The Scottish Government has introduced a number of measures in a desperate bid to curb the spread of coronavirus in the country, with pubs and restaurants closed in the central belt, and people throughout Scotland banned from meeting in each other’s homes.

On Friday, Ms Sturgeon said a new tiered system in Scotland will “strengthen our resilience to live with this virus” when it replaces the current temporary measures, which are scheduled to end on October 25.

But speaking prior to these comments, former Labour MP George Galloway, who recently launched the political campaign group Alliance for Unity in an attempt to force the SNP out of power and end the argument around a second referendum on independence, launched a furious attack against the First Minister.

Scotland’s First Minister and the SNP are coming under increasing pressure (Image: GETTY)

He claimed the SNP’s handling of the coronavirus pandemic has been “equally as bad as Boris Johnson’s Government” and said Scotland’s ruling party “certainly has nothing to crow about”.

Mr Galloway accused the Scottish Government of “political points scoring” against Downing Street describing their stance on the coronavirus crisis as “completely unacceptable”.

The former Labour MP told Express.co.uk: “The Scottish administration of Nicola Sturgeon has been crowing about their alleged superior performance on coronavirus but their performance has been equally as bad as Boris Johnson’s Government.

“There is certainly nothing to crow about and even if there had been, it’s clear Sturgeon’s Government defines itself against the Government on the same island as a means of political points scoring.

George Galloway has launched a furious attack against the SNP (Image: PA)

“The debacle of standing at the border, telling people from England trying to come into our country they can’t do so, has completely rebounded.

“Nicola Sturgeon’s crowing has been completely unacceptable as a Governmental stance but they are worse and not better than the vast majority of other places.”

On Thursday, the First Minister said the Scottish Government “cannot rule out” imposing greater restrictions if the current spike in coronavirus cases continues.

Speaking at a virtual meeting of the Scottish Parliament, she said: “Although we have put in place tough measures, we cannot rule out having to go further in the future.

Coronavirus cases have been surging throughout Scotland (Image: GETTY)

“As we consider these issues, plan future steps and where necessary, take emergency action, we will seek to ensure that parliament is fully informed and involved in these decisions.”

He told the BBC Radio 4 Today programme: “We of course have the opportunity to put in place appropriate public health measures.

“What we can do, if necessary, is say that people should not travel from hotspots, whether they should be from in Scotland or people coming to Scotland from other parts of the United Kingdom.

“But that will be done on an evidence-based approach where we think it’s appropriate to protect the people in all parts of the country from people travelling where it’s not necessary.

“When people have to travel for business, for work, and so on – essential journeys – they will still be allowed, but what we’re talking about is non-essential journeys, where it’s appropriate to do that.” 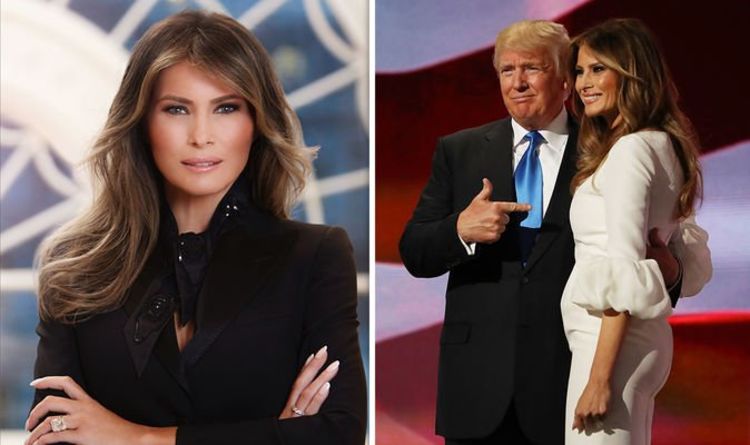 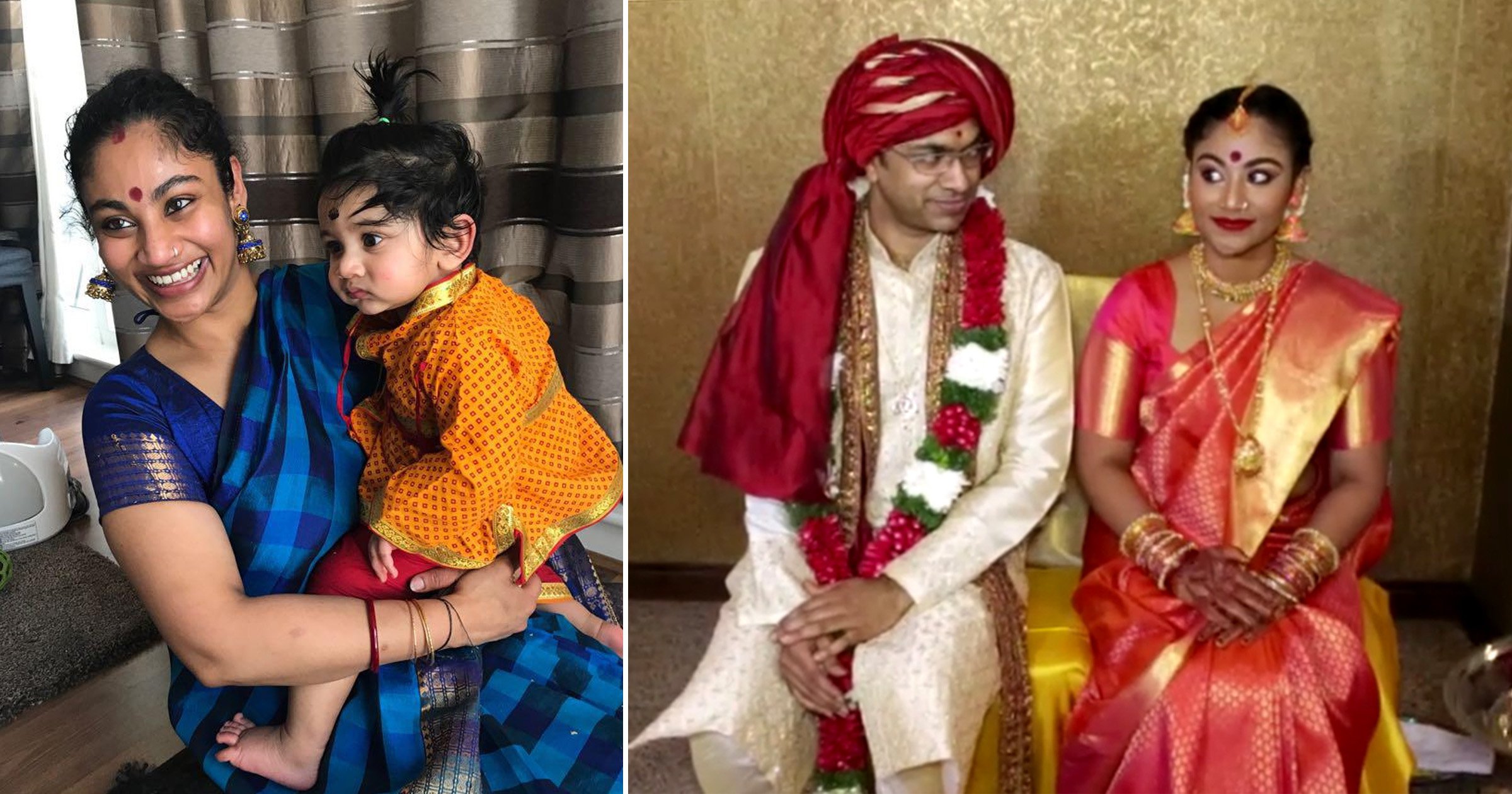 Boy, 3, was found dead with mum and dad in ‘murder-suicide’ at home