Emergency services were called to a property on Cowgate around 2.15pm on Monday May 3 following the death of a young man.

Officers are treating the 25-year-old’s death as “unexplained” but not suspicious.

The road was taped off as police officers and fire fighters could be seen standing outside a property.

Cowgate and Candlemaker Row were also briefly closed by the incident.

A Police Scotland spokesperson said: “Officers attended premises at Cowgate in Edinburgh around 2.15pm on Monday, 3 May following the sudden death of a 25-year-old man.

“The death is being treated as unexplained but non-suspicious. A report will be submitted to the Procurator Fiscal in due course.”

Don’t miss the latest news from around Scotland and beyond – Sign up to our daily newsletter here. 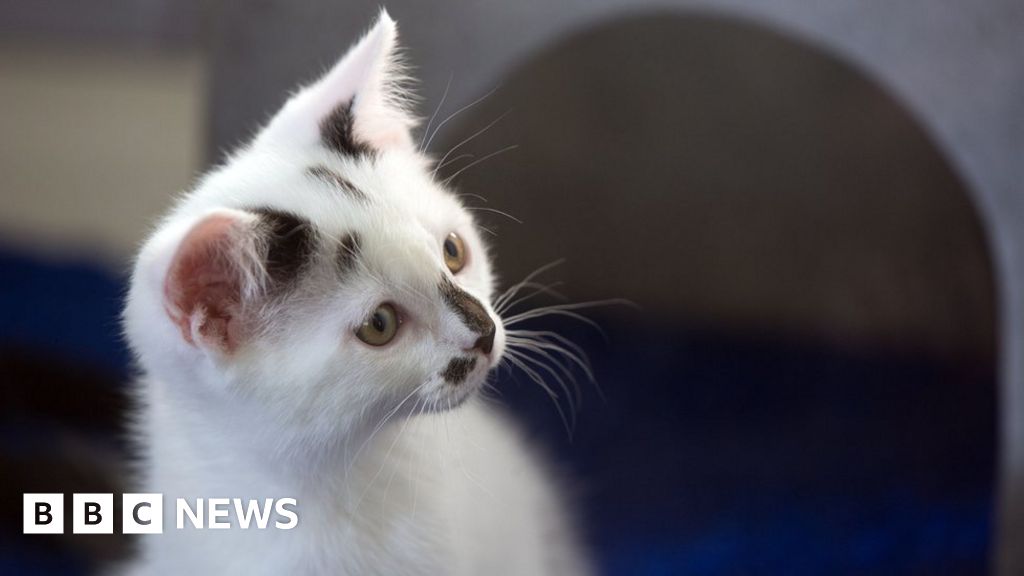 Reliance Worldwide hunts for acquisitions in UK, US