Young musicians are being invited to audition to take part in a brand new composition project with Scotland’s Celtic big band, the Gordon Duncan Experience.

The Gordon Duncan Experience (GDE) is based in Perth and is made up of intermediate musicians aged 14-21.

The band plays and creates music rooted in Scottish traditions with influences from jazz, rock, pop, blues and classical.

GDE is looking for talented young musicians on any instrument and from any musical background and budding composers to take part in its free online composition masterclasses.

Led by musical director Patsy Reid, the 20 successful applicants will work alongside some of Scotland’s top musicians and composers, attending five masterclasses and five one-to-one mentoring sessions online, with the aim of creating a finished piece of music.

Launched by Perth Concert Hall and Perth Theatre in 2010 in honour of late, great Pitlochry piper Gordon Duncan, young musicians who have come through the band’s ranks have performed at high-profile events and shared the stage with some of Scotland’s top artists, with many of them going on to study and make a career in music and performance.

Launching the call for auditions – which closes on Sunday, March 14 – Andy Shearer, creative director for contemporary music for Perth Concert Hall and Perth Theatre said:“As well as being an incredible player who changed how the pipes are played, Gordon’s greatest legacy is as a composer who revolutionised the way tunes are written for traditional instruments.

“Many of his compositions are now regarded as classics and he’s been a direct influence on an entire generation of musicians and writers, many of whom will be teaching on this course.

“With lockdown meaning people couldn’t get together to rehearse as a band, it made sense for us to focus on Gordon’s enormous influence as a composer and create this unique opportunity for young people, which can be pursued individually and from home.”

Scottish musician, composer and educator Patsy Reid, who takes up the baton of musical director for the first time, said: “I’m delighted and honoured to be rolling up my sleeves and joining the Gordon Duncan Experience team as musical director.

“As a musician and composer, I’m ever in awe of the massive contribution that Gordon made, not only to the musical community of Perthshire and Scotland, but the impact he continues to make on the international stage by means of his trail-blazing compositions and significant teaching legacy.

“As an educator, I’m proud to be involved but also eager to maintain and sustain our young musicians’ social and creative outlet during this critical time, when music-making and creativity are being challenged so greatly.

She added: “We are very excited to be launching our online composition project, which offers the opportunity to work with some of Scotland’s leading traditional musicians and composers through a programme of masterclasses and one-to-one mentoring sessions.

“Let’s keep the music flowing and we’ll be back performing again in no time.”

To find out more about the project and how to audition contact Emma Neck, creative learning co-ordinator (music) [email protected] 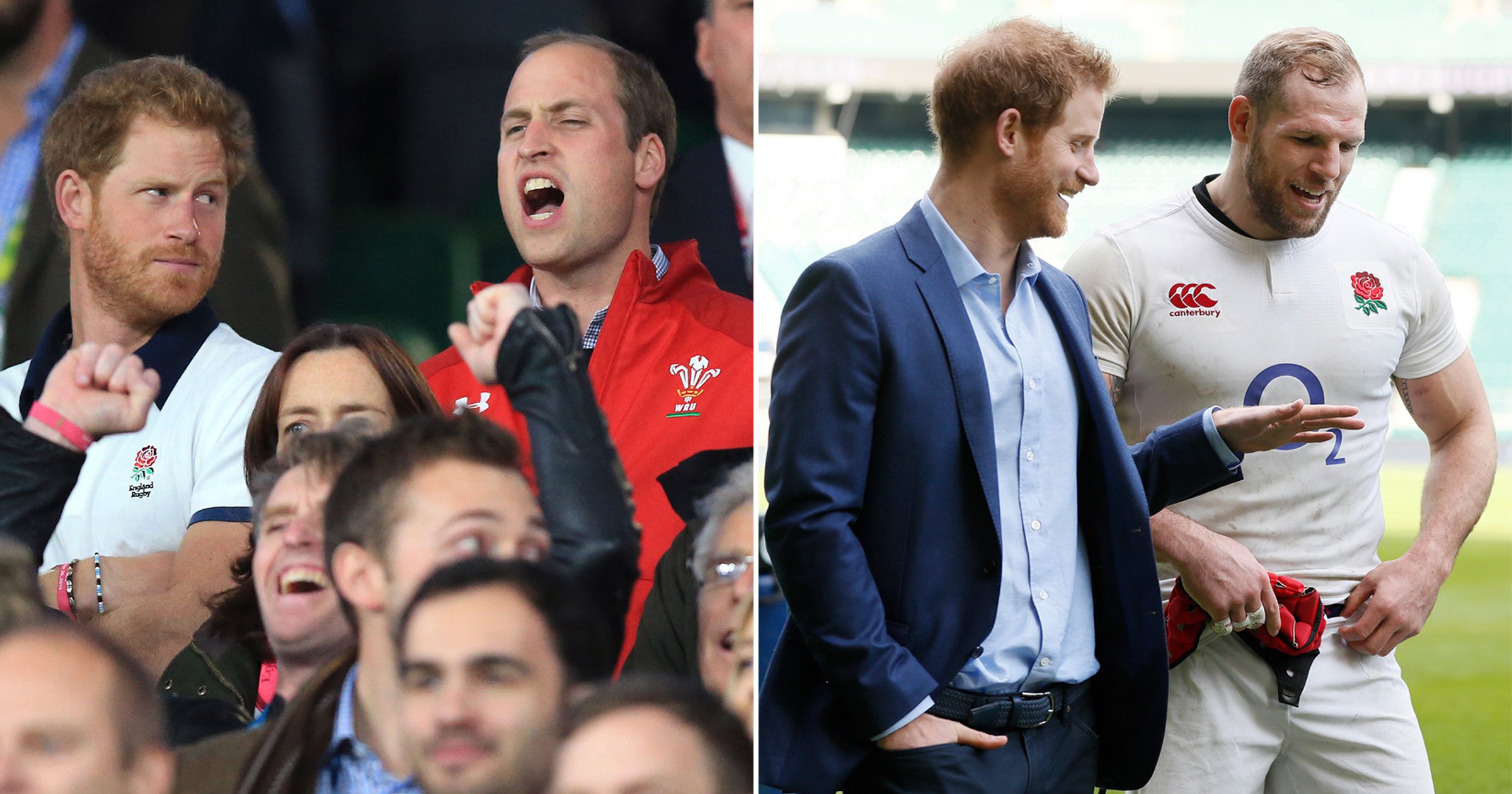