THE TRUTH ABOUT THE LOCKDOWN: Tory MP who RESIGNED over Lockdown REVEALS ALL 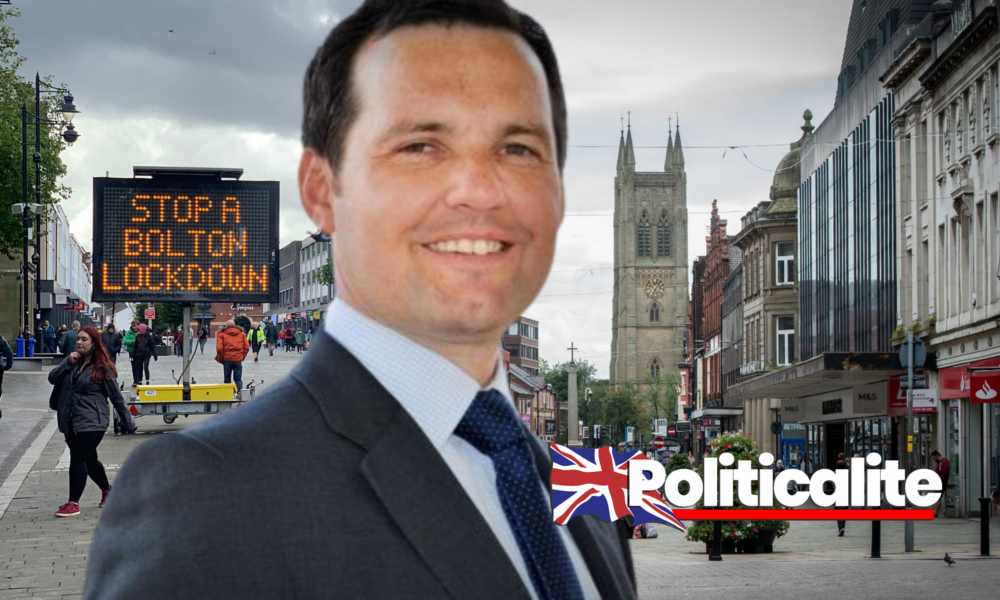 DURING an interview with former BBC journalist Anna Brees, Conservative Party MP Chris Green – of who resigned his PPS role over the handling of the lockdown in his constituency of Bolton West – reveals all about the problems with the policy.

One of the immediate concerns he had, as revealed in the interview, was that the health of all people, not just those suffering with COVID-19, was at risk due to the lockdown, especially those with serious conditions not being examined. He revealed that in his area, GP to hospital referrals, there were 20K less than there were at this time last year, which he felt was very serious, especially since he argued that the lockdown policy hasn’t ‘suppressed’ the virus in the way the government had hoped.

He also noted that both the 10 week local lockdown of Manchester and the 3 week circuit breaker based in Bolton alone had a ‘massive impact’ on local businesses in the region. He highlighted that his constituents were ‘losing confidence’ in the system, due to the evidence on the subject matter. He was critical of Health Secretary Matt Hancock’s handling of the coronavirus crisis, arguing he wasn’t ‘sharing the data’ that would ‘unite the British people’ and bring them to ‘his view’.

On the subject of the Greater Manchester Mayor Andy Burnham clashing with the government over the Tier 3 lockdown system effecting his region, Green responded that while it was a ‘complicated situation’ and blaming the latter for not working with Burnham, of which Green called ‘disappointing’ as the Mayor was a former Health Secretary under the Labour government of Gordon Brown. He also cited the lack of any major co-operation between the two as a problem in trying to tackle the virus in Bolton, as well as Manchester as a whole.

He slammed what he called the ‘establishment view’ of having stricter lockdowns, and waiting on a possible vaccine to lift them. While acknowledging that COVID-19 was a ‘terrible threat’, he felt that there was a lack of ‘looking at the other side’, especially with the ‘negative impacts’ on ‘normal impacts’, including family and friend meetings. He also felt that it was contradictory, as the ‘fearmongering’ over the virus was putting people off going to the GP or the hospital. He specifically cited ‘mask-wearing’ as an example; feeling that people would be put off visiting certain areas if such wearing was high, indicating that COVID was rife there.

In terms of dissatisfaction with the status quo in Parliament, Green noted of the increasing rebellions; citing the combined 82 MPs who voted to end the 10pm curfew on pubs and other businesses, including 42 Tory MPs. He highlighted a ‘lack of evidence’ behind the decision. He warned that more anger among the people will eventually be reflected among their MPs, which would lead to bigger rebellions later on. The vote on the 10pm curfew would have been a government defeat if the whole Labour Party voted against it, with the 42 Tory MPs having been enough to overturn the government’s majority on the matter.

On his resignation, he argued that most were on his side, noting the positive social media feedback to the news. He reflected that something similar had happened when he resigned as a PPS over his disagreements with the then Prime Minister Theresa May over Brexit. He noted that while a lot of positivity and negativity about his resignation over Brexit, there was now ‘very few’ negative words against him over the lockdown one. He claimed that the overall positive reception left him ‘astounded’, especially since this was a ‘life and death’ problem, and people would die that if he would get it wrong. He condemned Parliament for living in a ‘bubble’ in pursuing ‘harder’ lockdowns.

He defended Prime Minister Boris Johnson, claiming that he was ‘in control’ of the policy, with ‘some help’, but criticising the secrecy of the ‘conversations’ over the lockdown procedures. Green had resigned over the handling of the coronavirus lockdown in his area of Bolton West, claiming that in the resignation letter that ‘I believe that there are better alternatives to the Government’s approach, so I therefore tender my resignation’. He is the first government official to resign over the handling of the lockdown. Douglas Ross, the current Scottish Conservatives leader, had previously resigned from the government over the whole Dominic Cummings scandal. 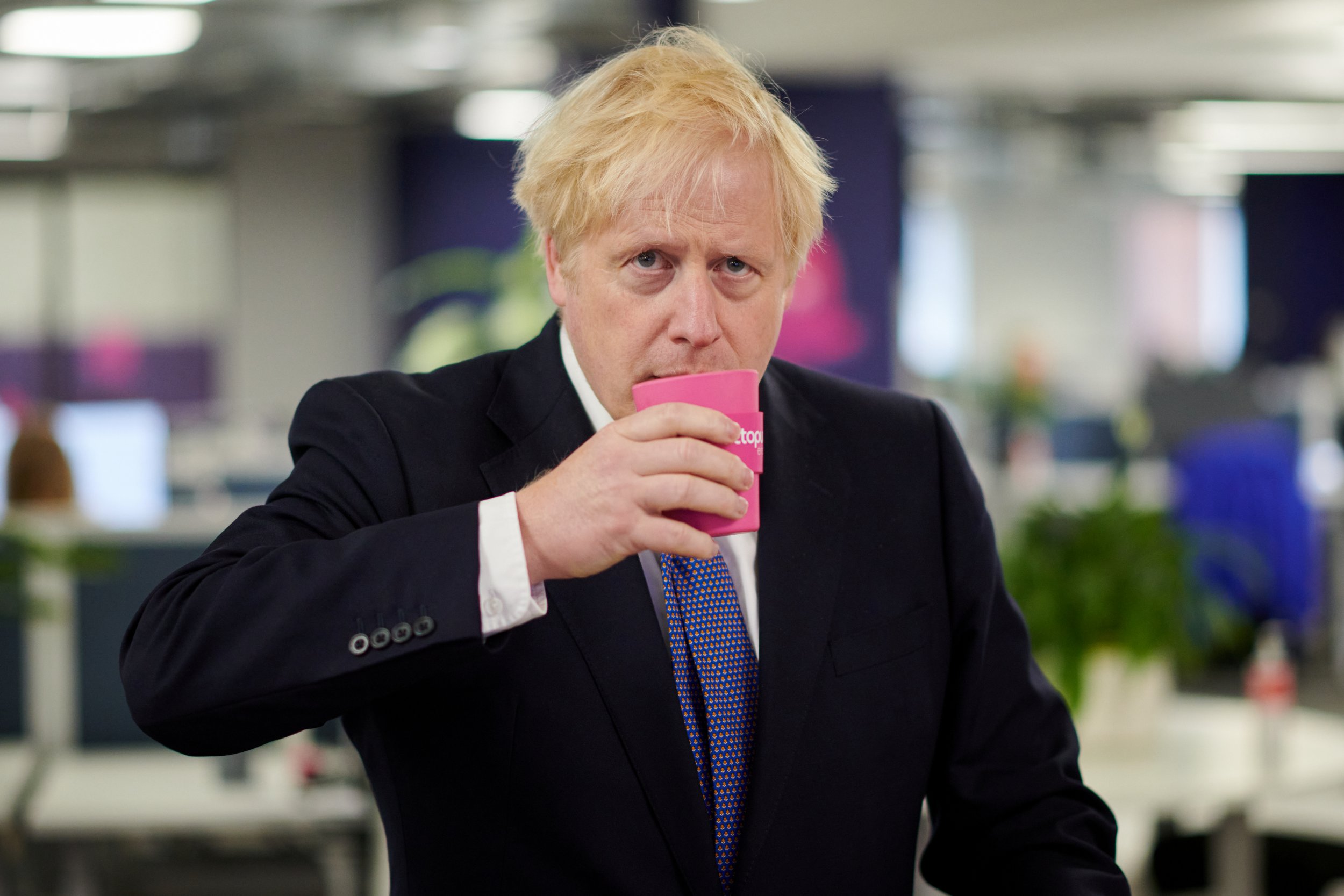 Scott Morrison orders the boss of Australia Post to stand down 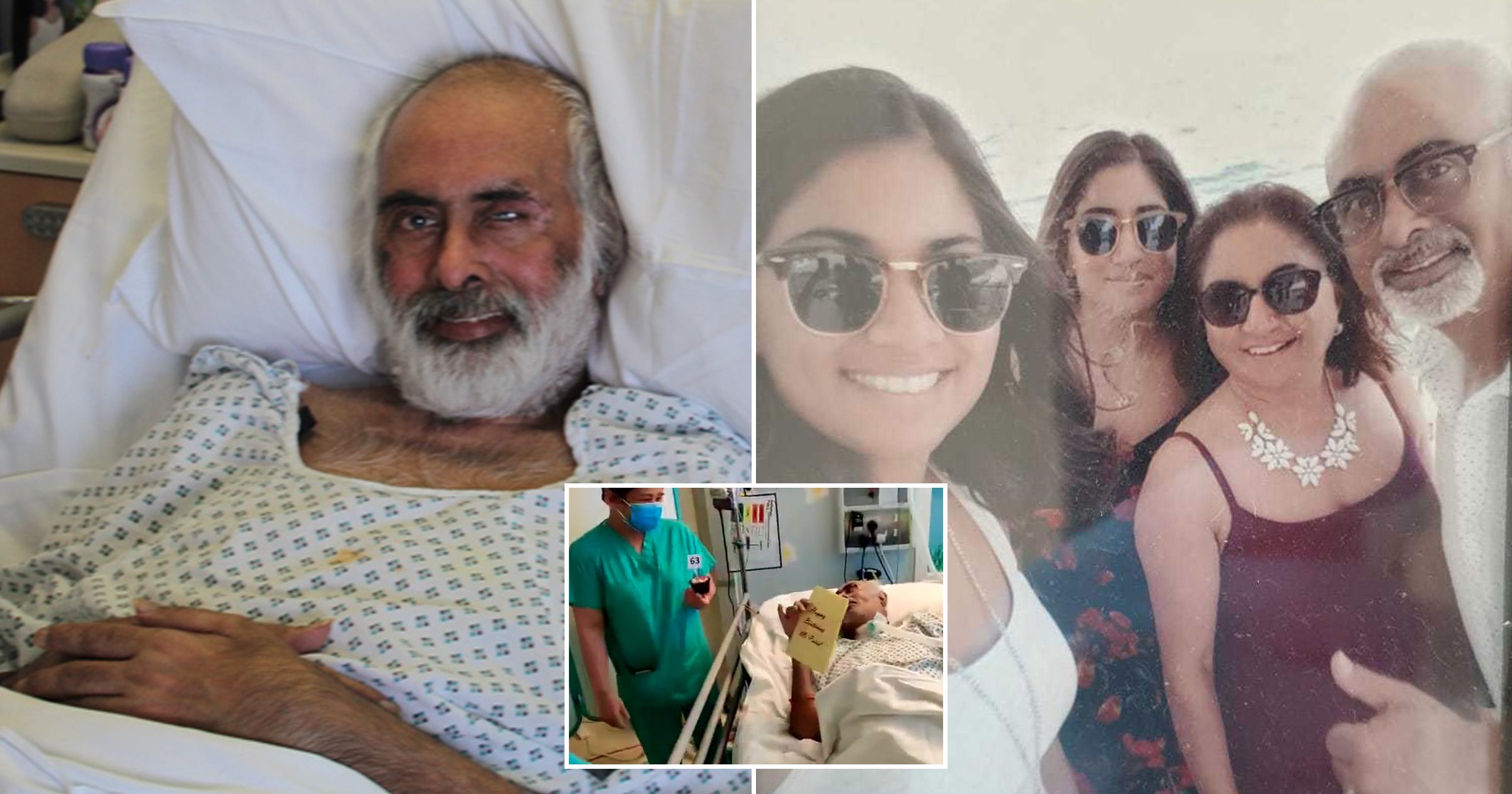