Tributes paid to ‘cheeky, lovely’ boy, 9, who died after being injured at home 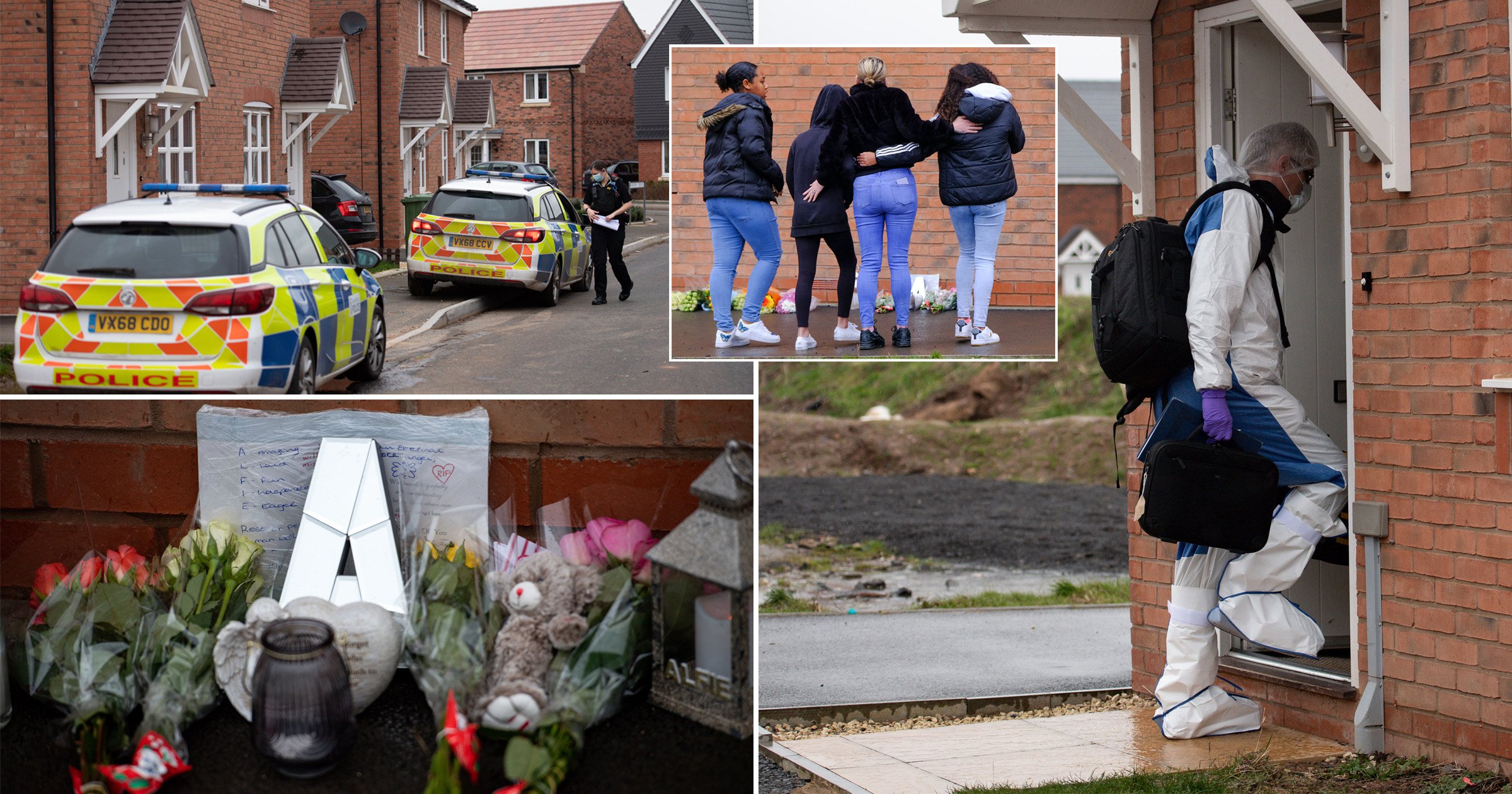 Tributes have been paid to a ‘lovely, cheeky little lad’ who died after suffering critical injuries at his family home.

Alfie Scott, nine, has been named locally as the boy who died in ‘unexplained’ circumstances after an incident at a house in Droitwich yesterday.

Police have confirmed a 39-year-old man has been arrested on suspicion of murder and a 33-year-old woman has been accused of suspected child neglect in connection with the death.

Neighbours described Alfie as a ‘caring boy’ who was always playing outside. He attended Witton Middle School in the town and was said to be’a massive Arsenal fan’.

He lived at the address in Copcut with his mother and siblings – a brother and two sisters, aged between four and 12.

People living nearby described how two air ambulances landed by the address on Thursday afternoon.

One person later saw Alfie being carried out of the property, cradled in the arms of a medic, into the back of an ambulance before he was taken to hospital.

A neighbour, who declined to be named and has lived on the road for two years, said: ‘He was always happy. Always chatty, always polite. He was always such a caring little boy, it was a big shock.’

She said: ‘I saw him in the ambulance getting whisked away, it was so heart-breaking – especially when you’ve got kids yourself.’

The neighbour added the children’s mother was good with the youngsters, and had shared walks to school with her own children.

‘It was a major shock last night, seeing it all,’ added the woman. ‘It’s happened indoors and obviously you don’t know what goes on behind closed doors.’

Another man, who declined to be named, said Alfie was ‘a typical, cheeky little lad’.

‘In summer last year, he would climb on my bins, and then on to the bike shed,’ he said.

‘And because my window is right there, he’d climb on top and wave at me through the window.’

He added: ‘It was heart-breaking because I saw them carry him out. They had him actually in their arms.

‘Both air ambulances landed, all the crew members put on white suits and helmets and then went into the house.

‘I was stood nearby and within five minutes, the one gentleman came out of the house, carrying the kid in his arms. Alfie didn’t have a top and when I saw him – my heart just sank.’

The man said he saw the boy’s mother at the window of the home, as the ambulance carrying her son was driven away.

Meanwhile, West Mercia Police have dismissed rumours on social media that the boy was stabbed during the incident.

Detective Inspector Ed Slough said: ‘This is a tragic incident that has seen a young boy lose his life and our thoughts are with his family and friends at this awful time.

‘We are currently treating the boy’s death as unexplained and are carrying out inquiries to establish the circumstances.

‘We are aware of comments in the media and social media relating this to a stabbing – we would like to clear this up and say there were no stab wounds found on the young boy.’

Coronavirus infections in England plummet by 60% in January and February, study finds 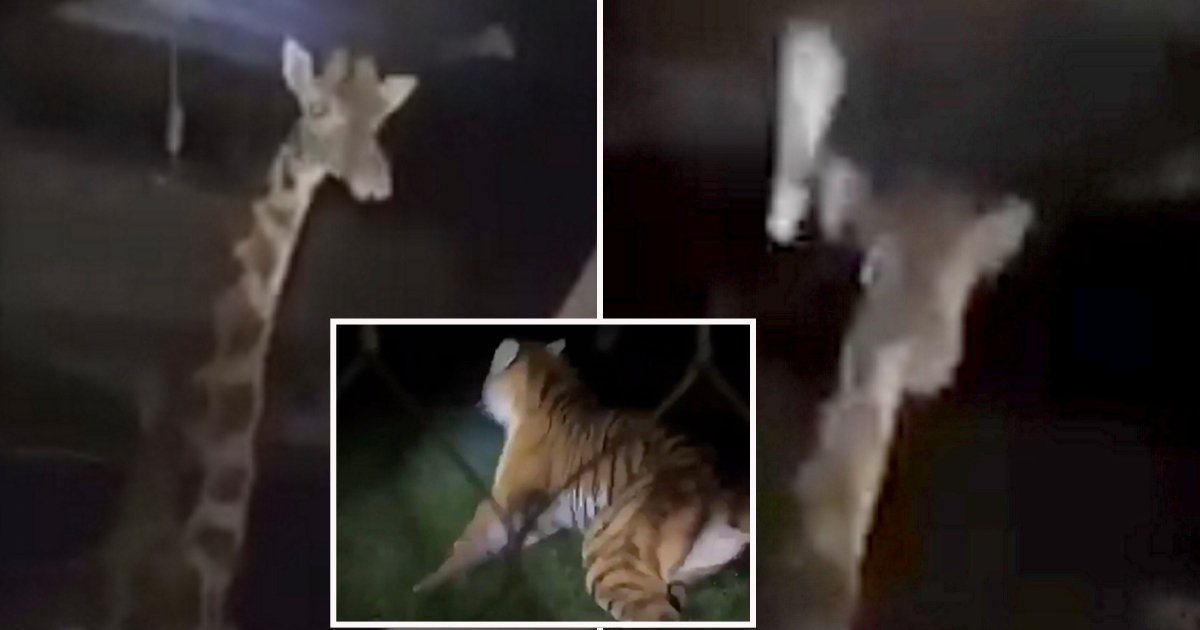