The 17-year-old from Japan defeated Emilia Migliaccio on the first hole of a sudden-death playoff after the pair finished the tournament tied on one-over-par.

Kajitani entered the final round in a share of fifth but, on a tough day for scoring at the iconic host venue of The Masters, her level-par 72 was good to finish tied at the top of the leaderboard with world No.15 Migliaccio.

• Andy Murray lines up new career… as a CADDIE!

A par four at the first of the extra holes, the 18th, was enough to secure the title.

After a chilly start to the final round, which caused the start of play to be delayed, only one of the 30 players who advanced from the opening two rounds at Champions Retreat Golf Club broke 70. The scoring average, meantime, was more than three strokes over-par, at 75.27.

Rose Zhang, the current No.1 on the World Amateur Golf Ranking, looked most likely to win the title entering the final round in a tie for the lead with Ingrid Lindbland.

• Where and when to watch the Masters on TV

However, the 17-year-old – the reigning US Women’s Amateur champion, who lost in a playoff in her first-ever Symetra Tour event just a fortnight ago – saw her challenge crumble when she racked up a triple-bogey eight at the par-5 13th.

Ireland’s Olivia Mehaffey was also well placed after two rounds but she, too, came a cropper at Amen Corner, posting a double-bogey five at the par-3 12th. 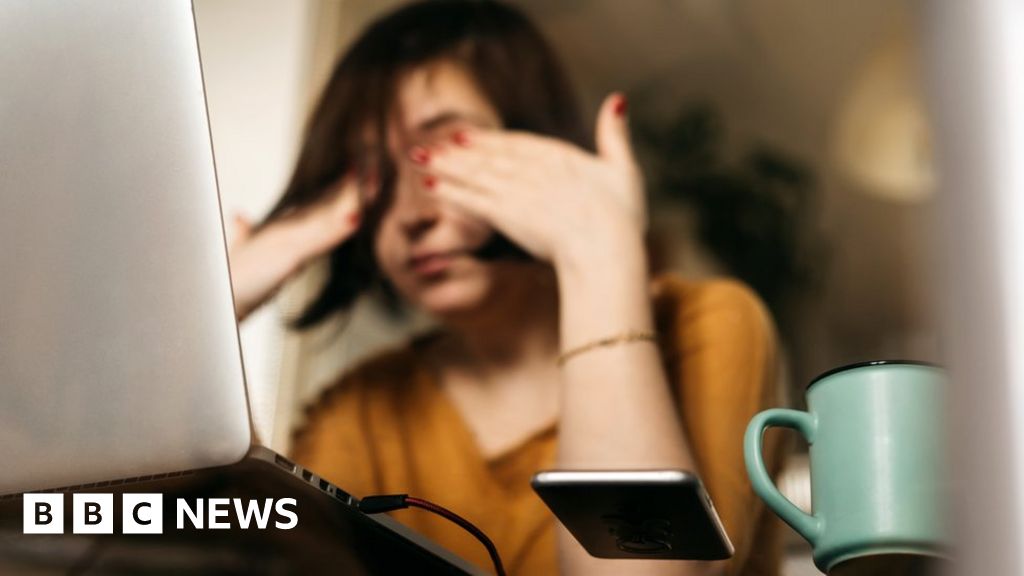 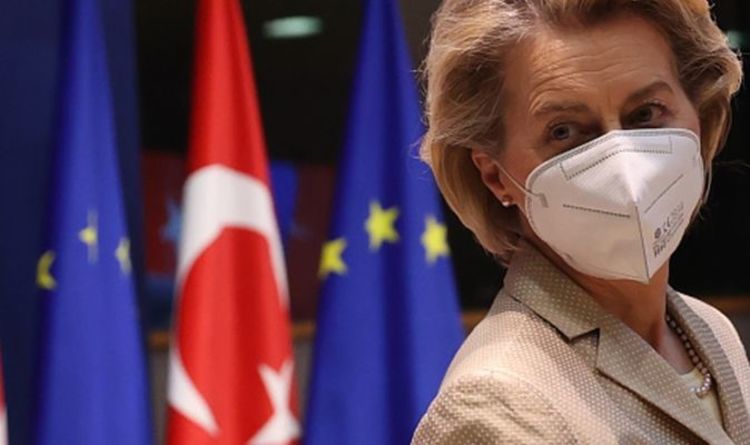 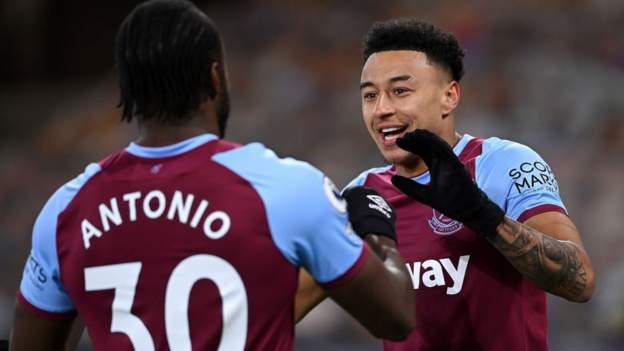 ‘We have nothing to lose’ -four finish after win over Wolves 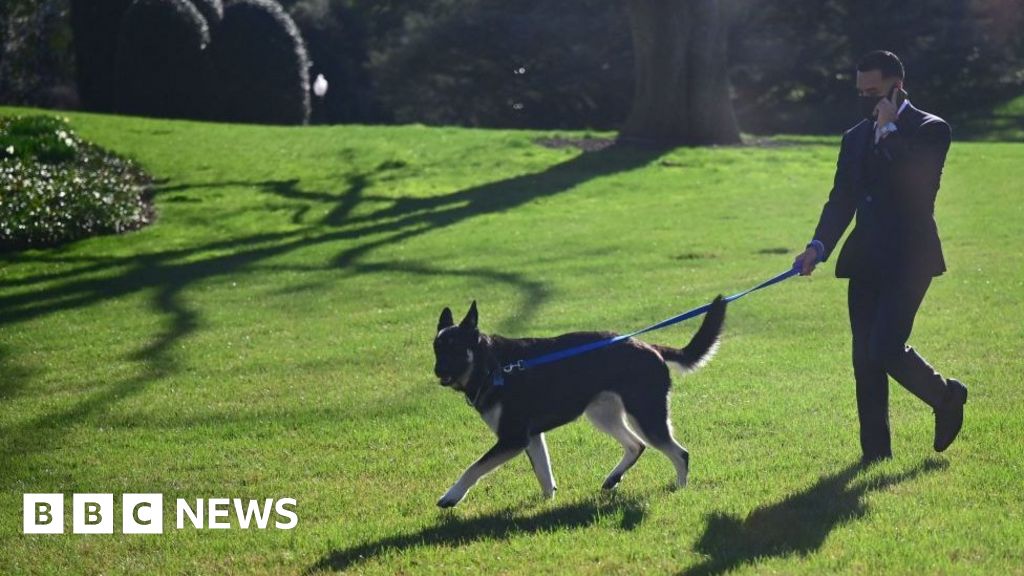