Tullibody embezzler is given more time to meet confiscation order A Tullibody woman who embezzled £75,000 from her employer has been given a further four months to satisfy a Proceeds of Crime confiscation order.

Solicitors’ secretary Karen Humphries had fiddled her firm’s books to overpay her husband John Humphries the sum over a period of more than four years.

The 50-year-old, of McAlpine Court, had admitted an amended charge of embezzling £75,000 from mortgage and investment brokers Solicitors Financial Services of Alloa between February 2013 and July 2016. She had originally been charged with embezzling over £106,000.

The plea had triggered an action under the Proceeds of Crime Act with the Crown seeking a substantial confiscation order for money allegedly taken from SFS where Humphries had worked for 13 years.

Stirling Sheriff Court was told last week by Humphries’ lawyer David Kinloch that the sale of “heritable property” had been held up over the last 12 months due to the pandemic.

Sheriff William Gilchrist asked, if sold, the property would satisfy a confiscation order of £187,000 and Mr Kinloch replied: “That would clear it.”

A property belonging to Humphries’ mother – “not affected by the confiscation order as such” – was to be sold, added the solicitor.

Mrs Humphries mother would then move into her daughter’s home, following the conversion of a double garage there into a ‘granny flat’.

Humphries would retain her own home. Mr Kinloch added: “There is only one property on the market. Other properties could be sold if necessary”.

Click here for more news and sport from the Stirling area.

Humphries’ job had involved paying and recording the commission due to members of a freelance sales team, which included her 53-year-old husband.

In July 2016 the company’s annual accounts, which were expected to show a healthy profit, suddenly became a loss and auditors were called in.

Checks showed that Humphries had overpaid her husband by a total of £75,000.

She was confronted and resigned and police were called in.

Told that overpayments had been found, she replied after caution: “That would be correct.”

Humphries, who had no previous convictions and had caring responsibilities for elderly parents, escaped a jail term when she was sentenced in October 2018.

She was given 300 hours’ unpaid work, to be carried out within 10 months, and placed on 12 months’ supervision.

John Humphries’ not guilty plea to the charge of embezzling £75,000 had been accepted by the Crown as well as the couple’s not guilty pleas to a further charge of acquiring and possessing money totalling £106,000 contrary to the Proceeds of Crime Act 2002.

At Stirling Sheriff Court last Wednesday Sheriff Gilchrist continued the confiscation order matter until August 25 and Humphries was ordered to appear on that date.

He told Humphries that she had to satisfy the confiscation order “not only with the property presently on the market” adding: “You have to do whatever is required”. 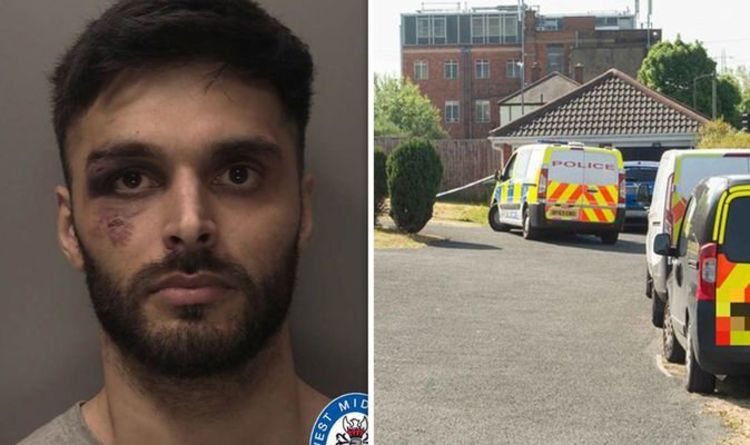