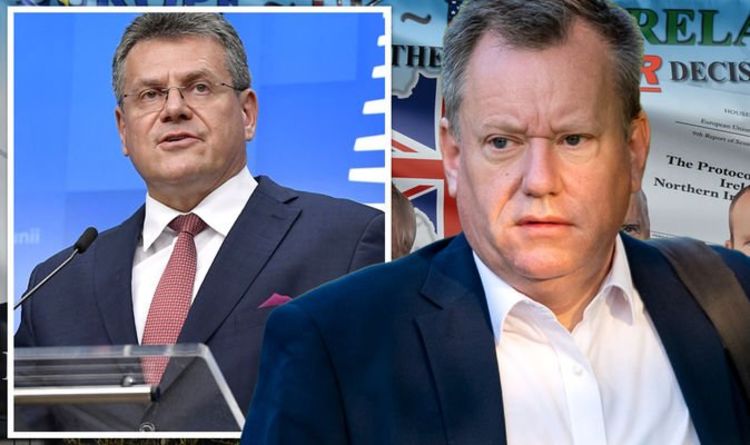 Northern Ireland has been ‘stitched up’ by EU says Bridgen

The European Commission said the move would eradicate most of the customs controls that have sparked tensions in the region. And a senior EU official blamed the “kind of Brexit” Boris Johnson chose for the recent issues with the 2019 divorce deal’s protocol to avoid a hard border. Brexit minister Lord Frost and his EU counterpart Maros Sefcovic are currently working on plans to implement the border fix after a recent spate of violence in Northern Ireland.

Some people pointed the finger at Unionist fury over the emergence of new trade checks between the region and Britain for the rioting last month.

To avoid a hard border, Northern Ireland essentially remains in the EU’s single market and customs union with a number of checks on goods being shipped from the mainland.

An EU official said the bloc is working hard to identify solutions to make the customs controls smoother.

They include facilitating travel for guide dogs and ensuring farm animals do not have to be retagged as they move between Britain and Northern Ireland.

But the insider warned that only if Downing Street dropped its opposition to aligning to swathes of EU regulations would it be possible to eliminate most of the trade checks.

They said: “We think that if the UK remains aligned with our high standards many of the problems we face will go away.”

Eurocrats insist this must be by so-called “dynamic alignment” – which would lock Britain to the bloc’s veterinary standards and any future changes made to them by Brussels decision-makers.

Prime Minister Boris Johnson and his Brexit chief Lord Frost have repeatedly insisted they would not allow the bloc to have powers to meddle in Britain’s domestic affairs.

The Commission believes this is because No10 is worried such a move would hamper a future UK-US trade deal.

The EU official added: “We have heard the argument for the UK is this could hinder future trade policy.

“Only a structural shift in the position of the UK can lead to a reduction in the number of checks and so forth.”

UK officials have proposed working on a possible alternative pact based on the bloc’s agreement with New Zealand.

Wellington and Brussels currently recognise each other’s standards as equivalent.

But the Commission claims the New Zealand agreement only covers a very small number of products and such an agreement with the UK would “reduce the need for checks without eliminating them”.

Brussels said around 80 percent of the customs checks between GB and NI can be removed if Britain opts to fully align to the EU’s rulebook on animal and food safety rules.

It doesn’t appear to have any appetite for a more risk-based approach where the EU essentially trusts that the UK maintains its already high standards.

“The fundamental point is that SPS legislation in itself is about evaluating how much risk you’re prepared to accept, and that in setting its SPS rules the EU has made a choice as regards the kind of risks it sees exist and how to manage them,” the EU official said. 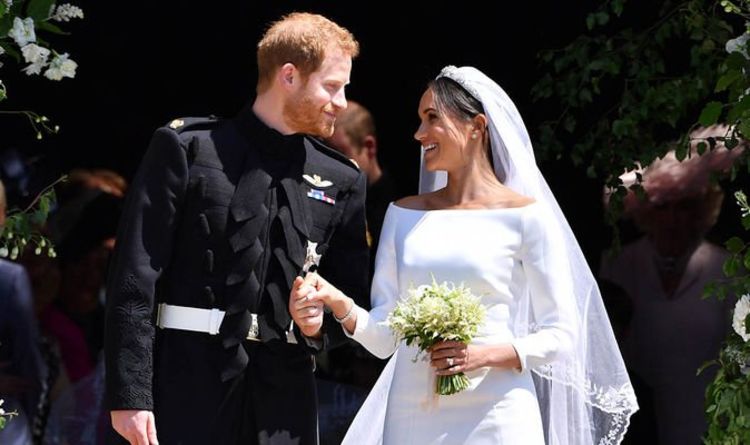 ‘We got sold the scam for £30m!’ Meghan and Harry married in private three days earlier 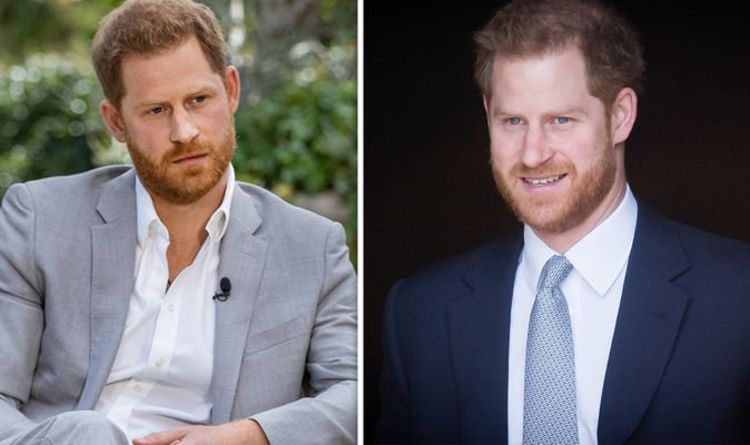 Research Roundup: UK Variant Not as Lethal as Originally Reported and More 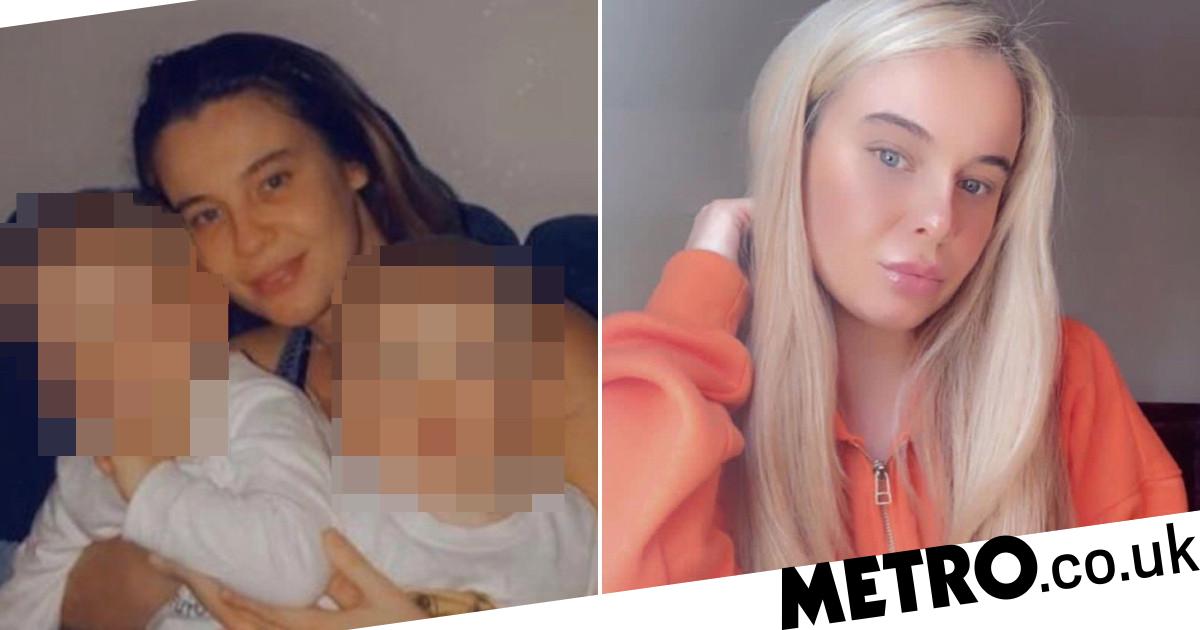 Mum, 26, took her own life hours after filming herself playing and laughing with kids