Taxpayers will get better value for money under Labour proposals to ask a watchdog to scrutinise how well the Government is spending their cash, the shadow chancellor will announce.

Anneliese Dodds is set to use a major speech to give a “cast-iron commitment” to delivering value for money for the British people if her party enters power.

Under the plan, the National Audit Office would annually assess how well the Government is spending money. The Treasury would then have to implement the recommendations.

But the Government said a “rigorous spending control framework” is already in place.

Ms Dodds will outline the proposal as she becomes the first woman to deliver the prestigious annual Mais lecture to the Business School at City University, London, on Wednesday evening.

The shadow chancellor is also set to commit Labour to a “responsible fiscal framework” focused on economic resilience.

She will say: “If we are to deliver a resilient, jobs-rich recovery from this crisis and a stronger, better future for the 2020s and beyond, we must make effective use of all economic policymaking levers at our disposal.

“That means an independent Bank of England setting monetary policy; a responsible government using fiscal policy to ensure public money is spent effectively and wisely; and action to improve resilience, including in the face of the climate crisis, and to deal with challenges to our economic competitiveness.”

A Treasury spokeswoman said: “This isn’t new. We already have a rigorous spending control framework in place to ensure we deliver value for money for the taxpayer. This has proved resilient in the face of the pandemic.”

Additional Reporting By The Press Association 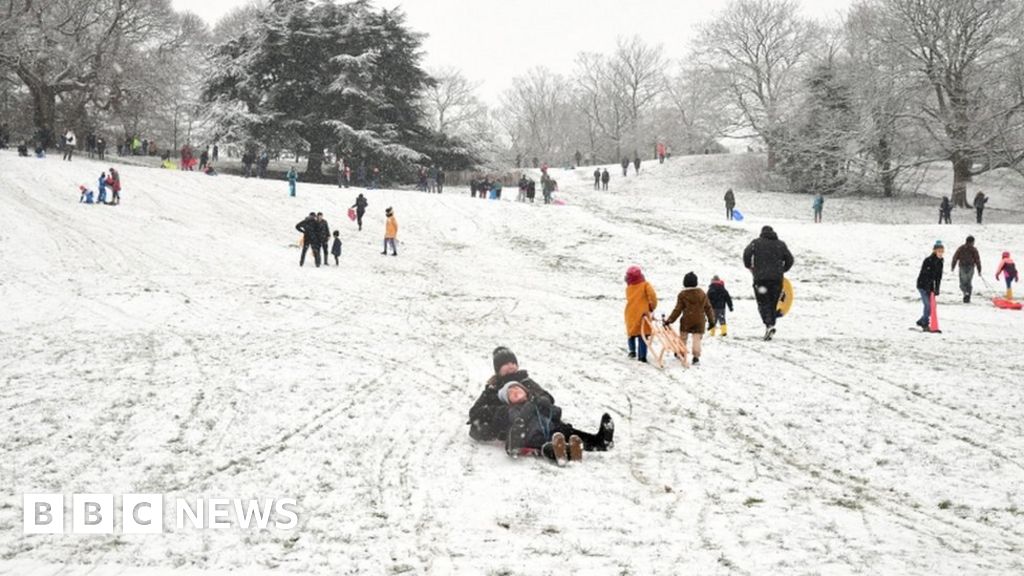 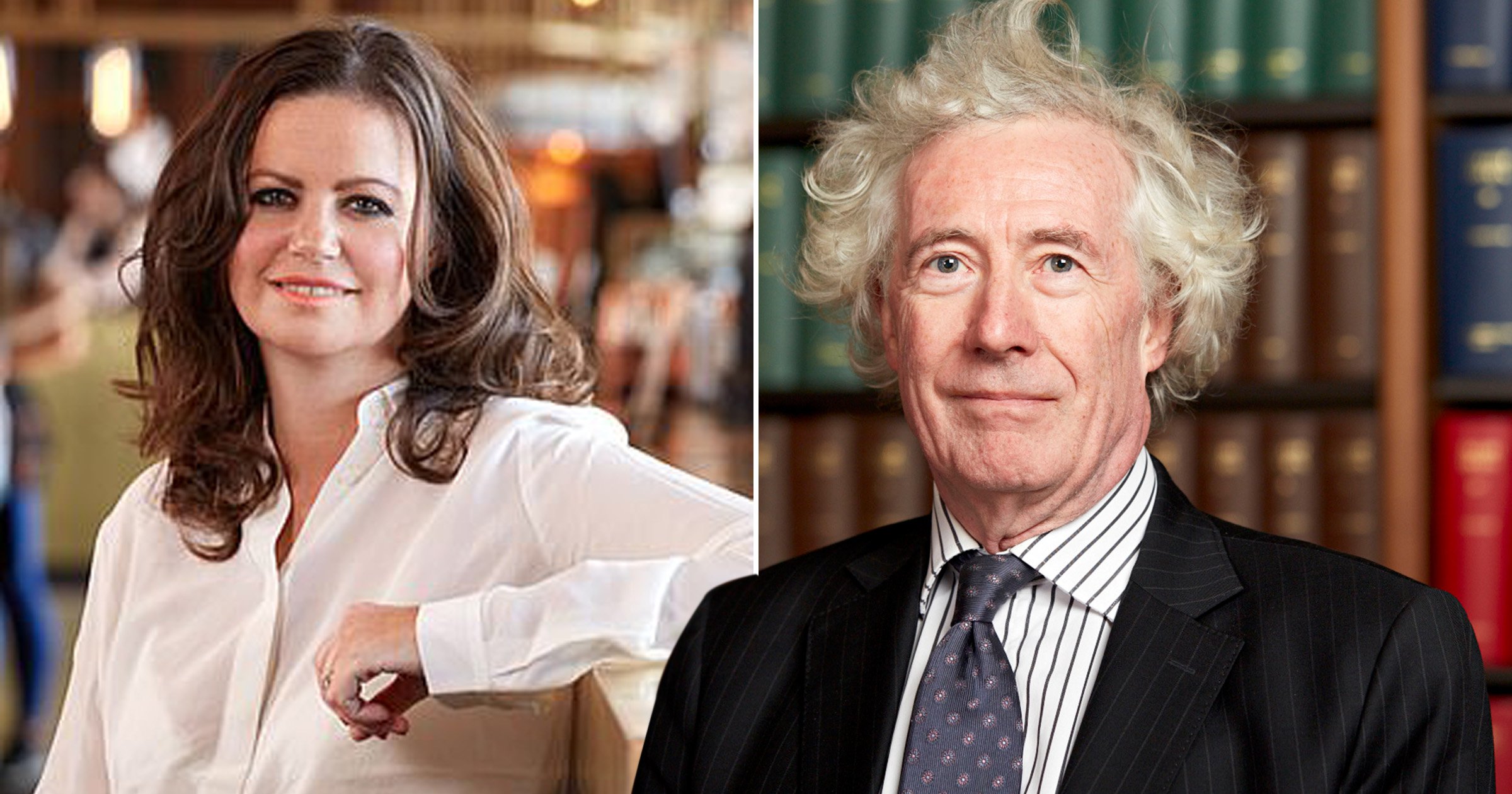 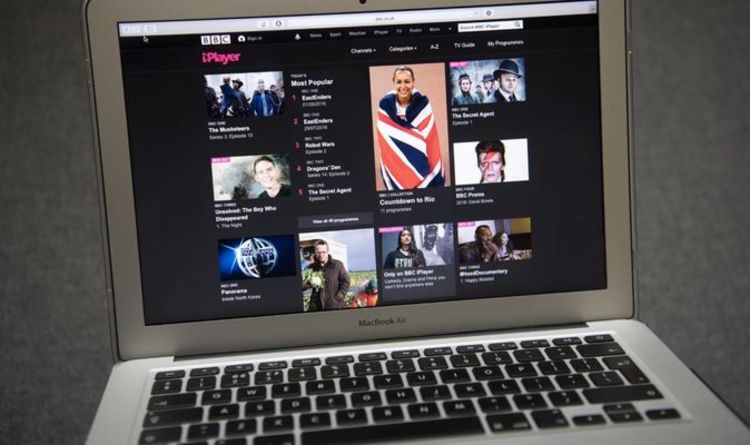 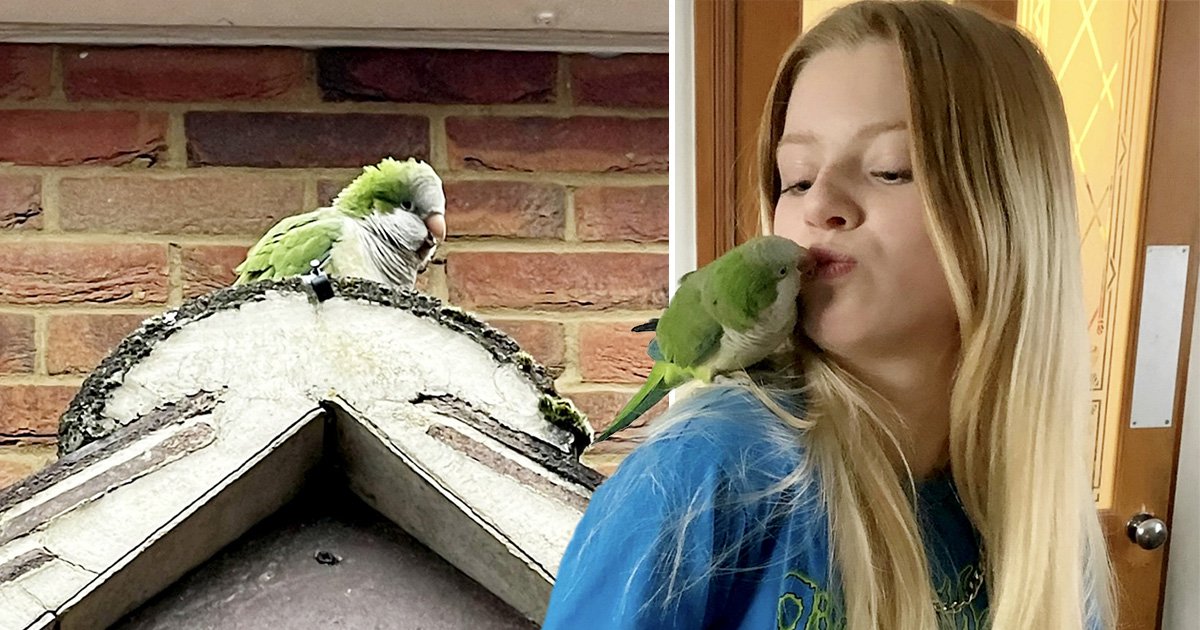