A woman accused of murdering a man in a broad daylight New Year’s Day attack is set to go on trial.

Stephanie Bowie is accused of stabbing Darren Russell on January 1 this year.

Her second court hearing in connection with the alleged murder took place at Paisley Sheriff Court on Wednesday.

It’s claimed Bowie, 26, stabbed the 21-year-old “on the body with a knife or similar bladed article” in Erskine, near Glasgow.

Prosecutors claim Russell was attacked in the Renfrewshire town’s Park Drive, near to Park Moor.

She faces a second charge of assaulting Russell “on an occasion prior to and distinct from” the murder, in the town’s Park Moor.

The charges against her state that, along with her 18-year-old brother, Mark Bowie, she attacked him near Barsail Primary School, punching and kicking him on the head and body.

Mark, who is also charged with assault, is also accused of attempting to pervert the course of justice by hiding evidence.

It’s alleged he hid “a white and black jacket belonging to Stephanie Bowie under a bed, knowing that the same had been worn by her when she assaulted Darren Russell, now deceased, with a knife and did murder him.”

The charge states he did so in an “attempt to conceal said jacket from the authorities.

Darren, who was known to pals as Dazza, passed away in his home street at around 12.55pm on New Year’s Day.

At court hearings last week, both Stephanie and Mark were remanded in custody, as the cases against them were continued for prosecutors to investigate further.

On Wednesday a second court hearing took place for each accused.

Stephanie appeared in court in person and was represented by defence solicitor Amy Spencer during the private hearing.

She made no plea to the two charges against her and was granted bail by the court.

Sheriff Sukhwinder Gill fully committed both for trial and moved to release them both on bail.

But prosecutors appealed against the decision to grant Stephanie bail – meaning she is kept in custody until the High Court rules on whether or not she should be released from custody.

No appeal against Mark’s bail was made by prosecutors. 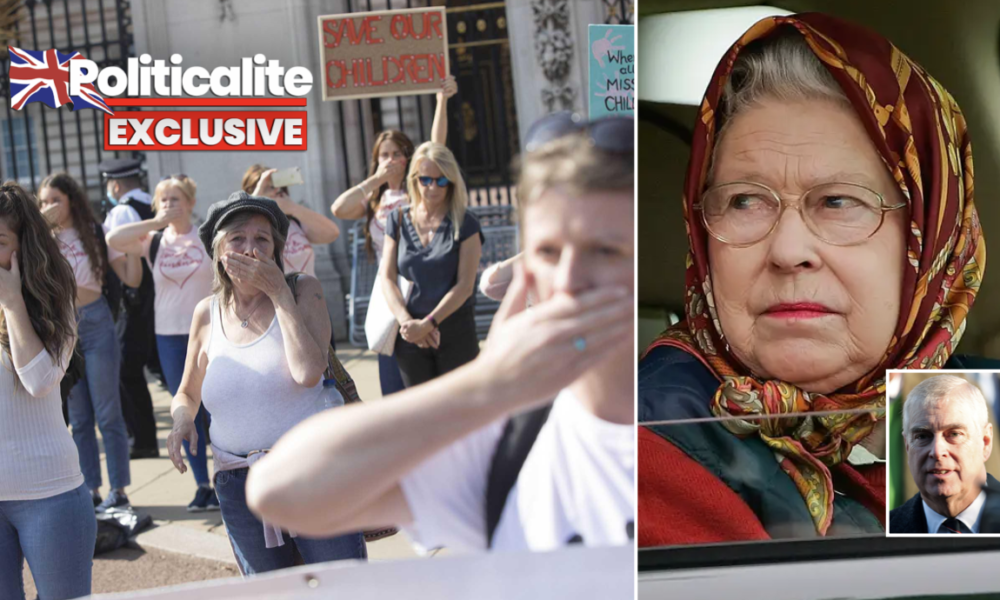 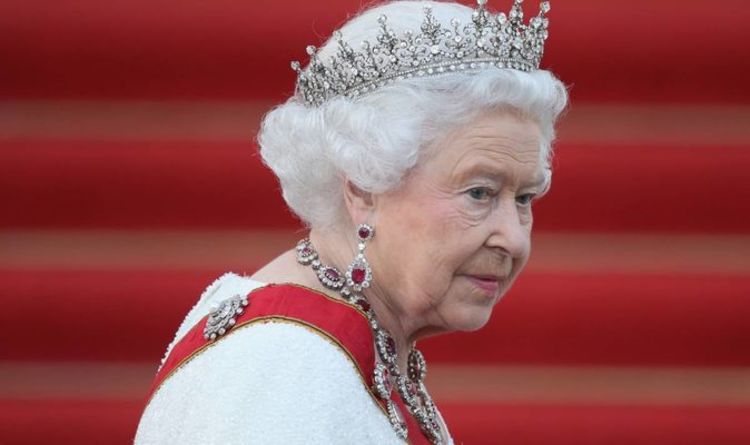 Queen portrayed as ‘duplicitous and callous’ in popular Netflix show 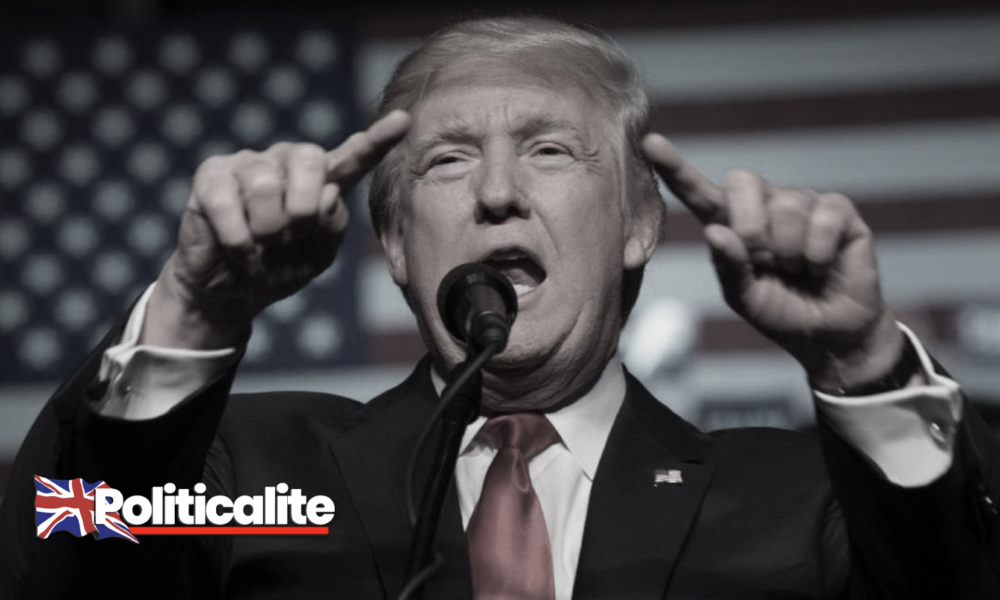