Some of the featured members of the Civic Alliance (Screenshot CivicAlliance.com)

The opposition of major corporations such as Coca-Cola and Delta to a Georgia election law has drawn attention to an alliance of more than 1,000 companies that, in effect, have identified themselves as opponents of voting integrity.

The Civic Alliance boasts on its website that its membership has grown to 1,119 companies that employee more than 5 million people.

“As a coalition of businesses, we use our voice, our brand, and our reach to strengthen our democracy. We support safe, accessible, and trusted elections, and we inspire our employees and customers to participate in civic life,” the alliance says.

However, the objective of making elections “accessible” translates to opposition to laws such as Georgia’s that seek to ensure that every vote represents a legitimate voter and that voters are not disenfranchised.

Amid the controvesy over Georgia’s law, the Civic Alliance issued a letter last Friday condemning any effort to “restrict” ballot access, signed by 200 companies, including Salesforce, ViacomCBS and The Estée Lauder Companies.

“Companies have their fingers on the pulse of what’s going on with their consumers and employees, and this is a priority for folks and so companies are making it a priority for themselves,” said Mike Ward, co-founder of the Civic Alliance, NBC News reported.

Will you boycott companies that oppose election-integrity laws?

“We may have a long way to go, but by working together, we will create a culture where civics matter and participation is a habit, it says.

The alliance asks companies that become members to agree to a pledge:

We believe the strength of the United States lies in its people, each with the power and the potential to shape the future of our country.

Together, our companies have the platform and the reach to encourage every American to speak up, achieving the promise of their participation.

Like all Americans, our companies have unique values. Yet we are united in envisioning a future where everyone is engaged in civics, starting with voting in every election.

WND reported Monday a website called Stop Corporate Tyranny has been launched by a center-right coalition that aims to help citizens combat “the Left’s weaponization of corporate America against traditional beliefs and values.”

The site offers activism campaigns in which citizens can engage. One of the latest responds to the corporations headquartered in Georgia that are opposing the election law.

After condemnation of the law by the CEO of Delta Air Lines, the Coca-Cola Company, President Biden and others, Major League Baseball decided Friday to withdraw the All-Star Game from Atlanta.

But Texas Gov. Gregg Abbott fought back Monday, announcing he has declined to throw out the first pitch at the Texas Rangers’ home opener. Abbott said he won’t take part in any Major League Baseball events, and Texas won’t host the All-Star game.

“Major League Baseball adopted what has turned out to be a false narrative about the election law reforms in Georgia, and, based on that false narrative, moved the MLB All-Star game from Atlanta,” he said in a statement.

On Friday, MLB commissioner Rob Manfred said in a statement announcing the withdrawal of the All-Star Game from Atlanta that the league’s “values” are at stake, charging the Georgia law discriminates against minorities.

The Georgia law requires proof of identification but it also expands the number of early voting days, and it continues to allow voters to cast absentee ballots without an excuse. The law allows observation of ballot counting and bars prohibits ballot harvesting.

Many Democrats contend requiring voter ID is racist, insisting such laws suppress the vote among minorities.

But Candace Owens, a conservative activist and author, said Monday that any corporation “telling you that Voter ID laws are racist is run by white supremacists.”

“Black people know how to get ID,” she wrote on Twitter, with the hashtags #coke and #delta.

“Pretending we are too stupid to figure out how to get to the DMV is an insult and speaks volumes about what Democrats truly think about us.” 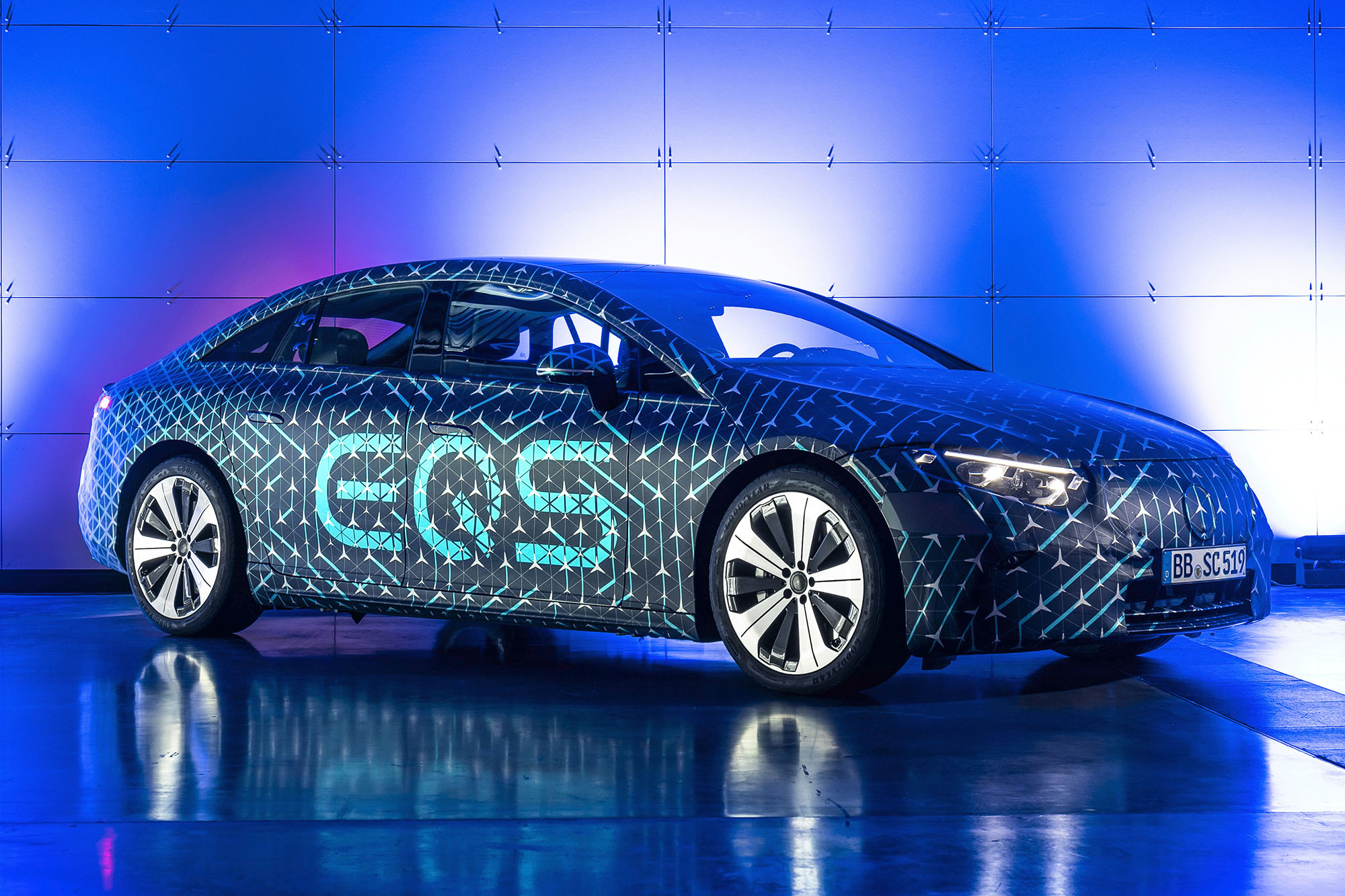 Mercedes rolls out luxury electric car in duel with Tesla 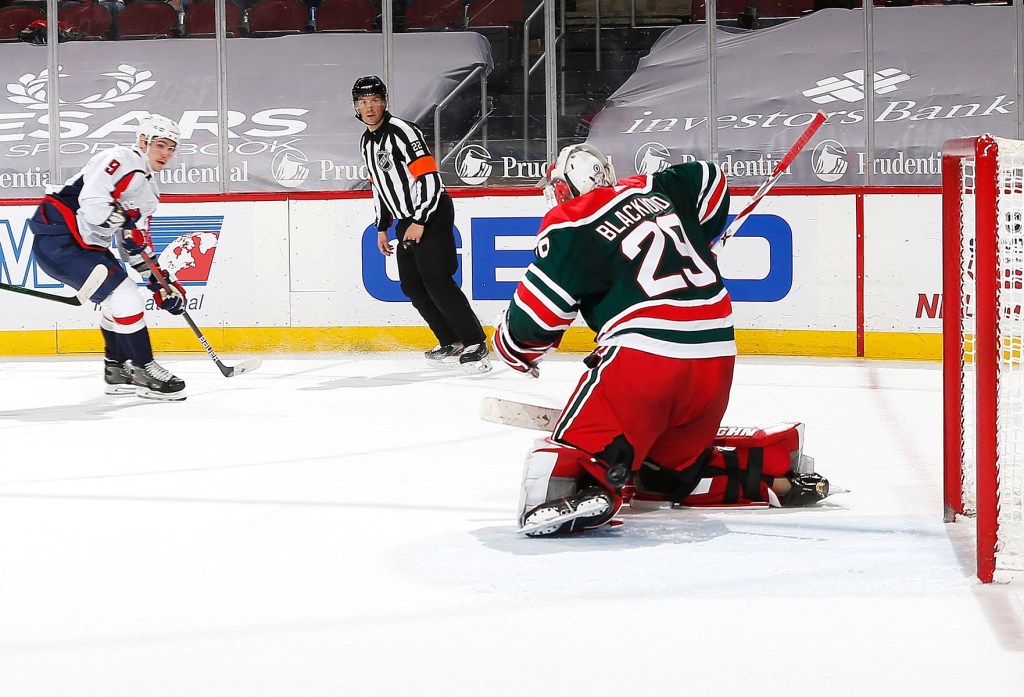 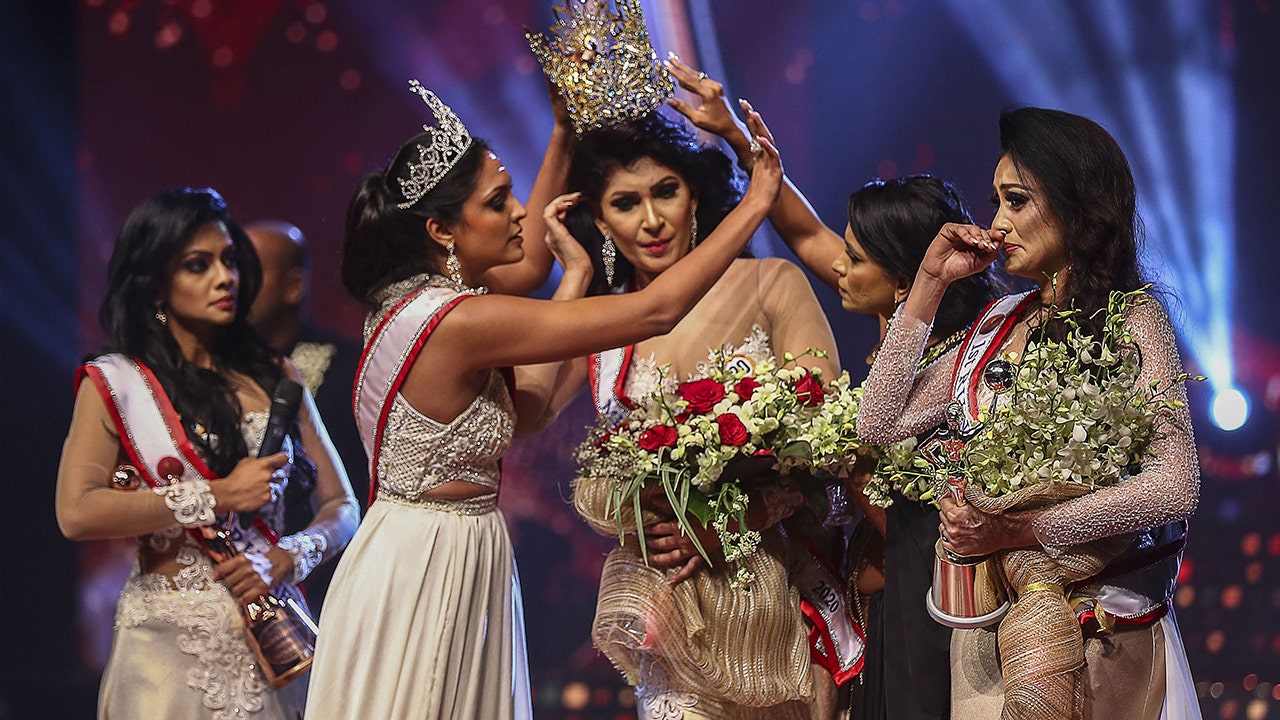