Attack on Capitol Partially Coordinated on Twitter. Will Apple, Google and Amazon Ban It Now?

The FBI warned law enforcement agencies prior to the assault on the U.S. Capitol last week that there would be potential violence, reports the Associated Press. This report contradicts earlier statements that they were caught off-guard by the incident.

In the aftermath of the incident, the liberal media perpetuated the claim that President Trump incited the violence, and this was used as a pretext by big tech to ban him from various platforms. He was suspended from Facebook for at least a week and was permanently banned from Twitter, as were several others connected to Trump and his efforts to expose voter fraud in the 2020 election.

But big tech wasn’t finished. Both Google and Apple removed the app Parler from their app stores, claiming the free speech alternative social media platform was used to coordinate the assault on the Capitol. However, according to the Associated Press, Twitter was also used for this purpose.

Defense and National Guard officials, including McCarthy, have said in interviews over the past several days they were told by D.C. that they believed the protests would be similar to the ones on Nov. 14 and Dec. 12. And they said that federal law enforcement authorities said that there was activity on Twitter, but that they weren’t expecting the level of violence they ultimately saw last Wednesday.

Activity on Twitter? Wasn’t “activity” on Parler the excuse for dropping the app from the Google Play and Apple app stores, and for Amazon to stop hosting them?

Apple, Google, and Amazon now have a choice: Either restore Parler or ban Twitter. If they don’t, Parler, which is now suing Amazon for breach of contract, can now claim with evidence that they were discriminated against, and can similarly sue Apple and Google for discrimination.

Matt Margolis is the author of Airborne: How The Liberal Media Weaponized The Coronavirus Against Donald Trump, and the bestselling book The Worst President in History: The Legacy of Barack Obama. You can follow Matt on Twitter, Facebook, Parler, Gab, MeWe, Rumble, and CloutHub. 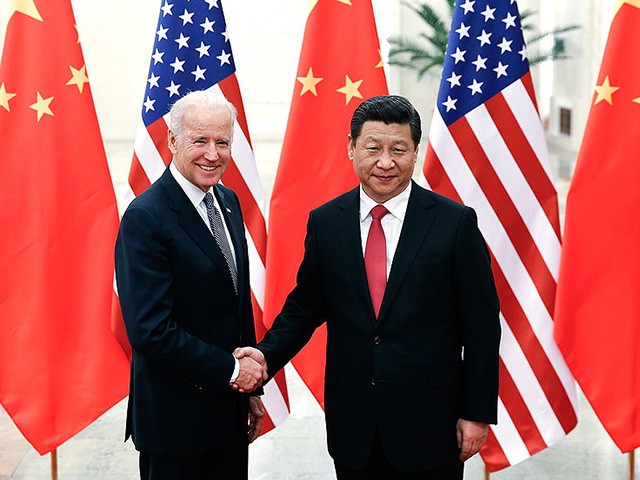 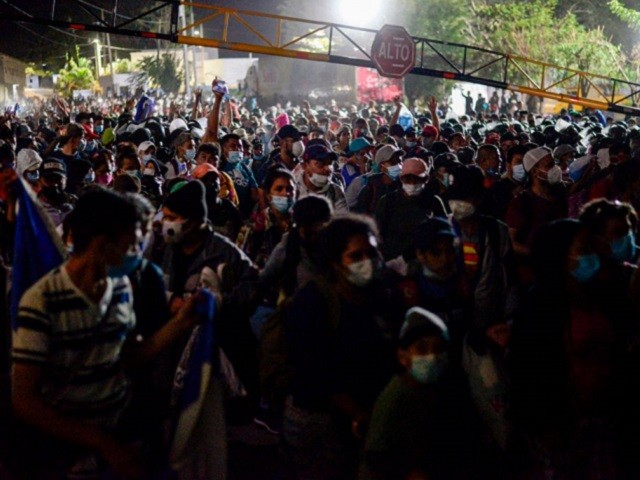 Migrant Caravan in Guatemala Pushes Through Border from Honduras — Heading to U.S.A. 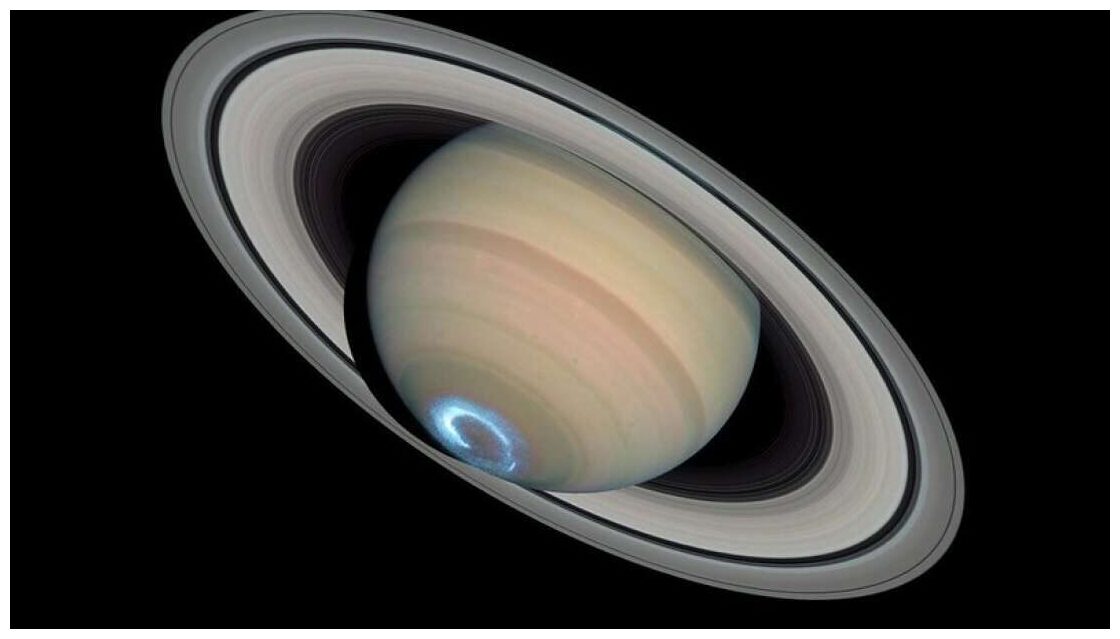 Saturn’s tilt angle is changing due to it’s moons 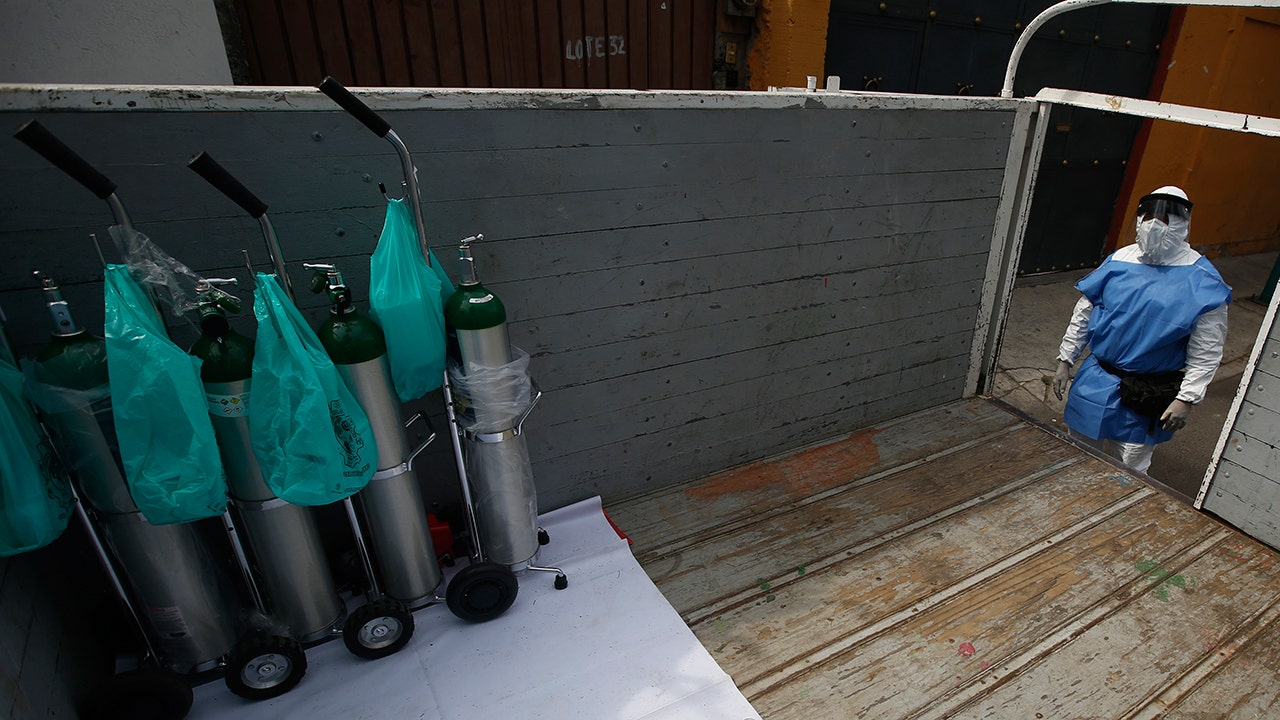