BEST OF THE WEB: Lionel Shriver: Covid has killed off our civil liberties 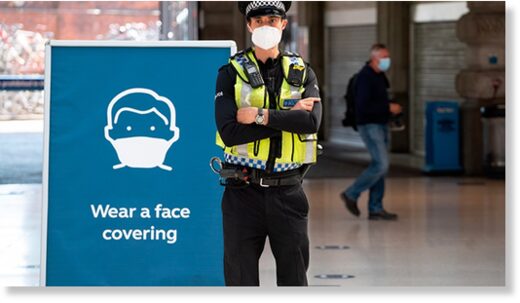 It started with smoking. The 1960s and 1970s saw little popular objection to legislation restricting advertisements by private companies purveying a legal product. Little objection was raised thereafter when these same companies were banned from promoting their wares at all. Broadly shamed, even smokers have mutely accepted confiscatory taxes on cigarettes. As laws to protect the public from passive smoking have extended parts of the US to beaches, parks and even one’s own apartment balcony — locations where the danger to others is virtually nonexistent — few have cried overreach. It’s a truism: tobacco companies are evil (and so are smokers). The suppression of smoking is widely regarded as a public health triumph.

Thus few of us ever paused to examine the assumption behind anti-smoking laws: that the people are not to be trusted to make their own decisions regarding their health. The idiots have to be controlled.

For the curtailment of civil liberties, public health policy, graciously instituted for our own good, has been the thin end of the wedge for decades. Over time, that wedge has been getting fatter.

Why, speaking of fat: the latest matter that the state regards as its business is what we eat and how much. In the interests of curbing obesity, British soft drinks now incur a tax when exceeding a set level of sugar. Regulatory pressure to reduce fat, salt and sugar content is resulting in smaller serving sizes, so that shoppers pay the same price for less food. NHS GPs are encouraged to ‘prescribe’ bicycles. Teachers primly remove chocolate bars from children’s lunch boxes. Denmark’s groundbreaking 2011 ‘fat tax’ on products containing more than 2.3 per cent saturated fat (butter, meat, non-skimmed milk, cheese, pizza and much processed food) may have lasted less than a year, but could credibly be revived any time at a supermarket near you. Although overeaters and smokers pay the same taxes to support the NHS as everyone else, the service has seriously entertained denying such sinners access to certain kinds of care. What the hell — in 2020 they’ve at least gone egalitarian, denying everybody care.

Drinking, of course, is also the state’s business. Alcohol duties are punitive, as is Scotland’s minimum per-unit alcohol pricing. Nicola Sturgeon’s regional regulations forbidding the hospitality sector, as of this week, from serving alcohol across Scotland’s heavily populated central belt have a chiding, opportunistically teetotalling flavour.

An extension of public health policies, environmental legislation to facilitate zero-carbon emissions is set to dictate what cars we may drive, what boilers we may install and what fuel we may cook with. Even if you use bone-dry wood and a Defra-approved stove, the state may soon be coming for your log burner.

But the mother of all incursions on civil liberties is the package of restrictions to suppress Covid-19, making more expensive soft drinks a mere bagatelle. We’re containing, or failing to contain, a virus whose lethality is now estimated to be close to flu’s. Deaths from flu and pneumonia have outnumbered deaths from the coronavirus since mid June. Around three-quarters of this autumn’s rising positive ‘cases’ are proving asymptomatic. Yet we have obligingly sacrificed freedom of association and assembly, the right to protest (unless you’re advocating something the government approves of, or wants to seem to approve of), and freedoms of movement, religion and the press (Ofcom discourages ‘harmful’ reporting that might seem counter to public health policy).

We’ve allowed the state to dictate when our businesses close and whether they may open at all. We’ve acceded to national house arrest. We’ve abdicated the right to travel abroad without submitting to punishing self-incarceration, and we’re currently surrendering the right to travel to different regions of our own country. We’ve empowered the police to issue summonses for picnicking in parks or sitting on a bench. We’ve sat idly by while fines for organising a protest against this very oppression rise to a crippling, potentially life-destroying £10,000. We’ve granted government the right to regulate whether we can see our parents, whom we may invite into our homes, and how physically close we may approach another human being outside our household. We’ve accepted wearing dehumanising, fear-inducing face coverings in public without demanding proof of their efficacy. With Covid-19, there’s no aspect of our lives that we’ve not granted our betters total control over.

Would that liberty had died only in the UK. Across the western world, freedoms that citizens took for granted seven months ago have been revoked at a stroke. What we now take for granted is that we walk out of our own front doors only at the government’s sufferance. In Australia this summer, a young pregnant mother was arrested and handcuffed in front of her children merely for supporting a socially distanced lockdown protest on Facebook, while police confiscated all her household’s laptops and mobile phones. In another infamous YouTube video, an Australian officer clutches a slight young woman viciously around the throat, slams her to the ground, cuffs her hands behind her back and then calls in a clatter of reinforcements — all because she isn’t wearing a face mask.

After 2020, ‘liberal’ democracy will never be the same. It’s been summarily demonstrated that civil liberties aren’t worth the paper constitutions are printed on. Rights may be rescinded with no warning and without even the fig leaf of parliamentary approval. President Xi must be laughing his ass off.

Granted, personal choices can have communal implications. Obesity stresses the NHS and raises private insurance premiums for everyone (though smokers ultimately save health systems money by dying early). But making whether we pour a second glass of wine the stuff of legislation comes at a terrible price. Now healthy people cannot decide for themselves whether to risk visiting a pub or a lonely relative. We’ve outsourced such decisions to fickle politicians, alarmist, historically mistaken computer modellers and ideological, tunnel-visioned epidemiologists.

Public health advice is welcome. Public health tyranny, even for our own ‘protection’, is not. Me, I’d rather have a few more smokers and get my rights back.

Lionel Shriver is a columnist at The Spectator and author of We Need to Talk About Kevin, among other books. 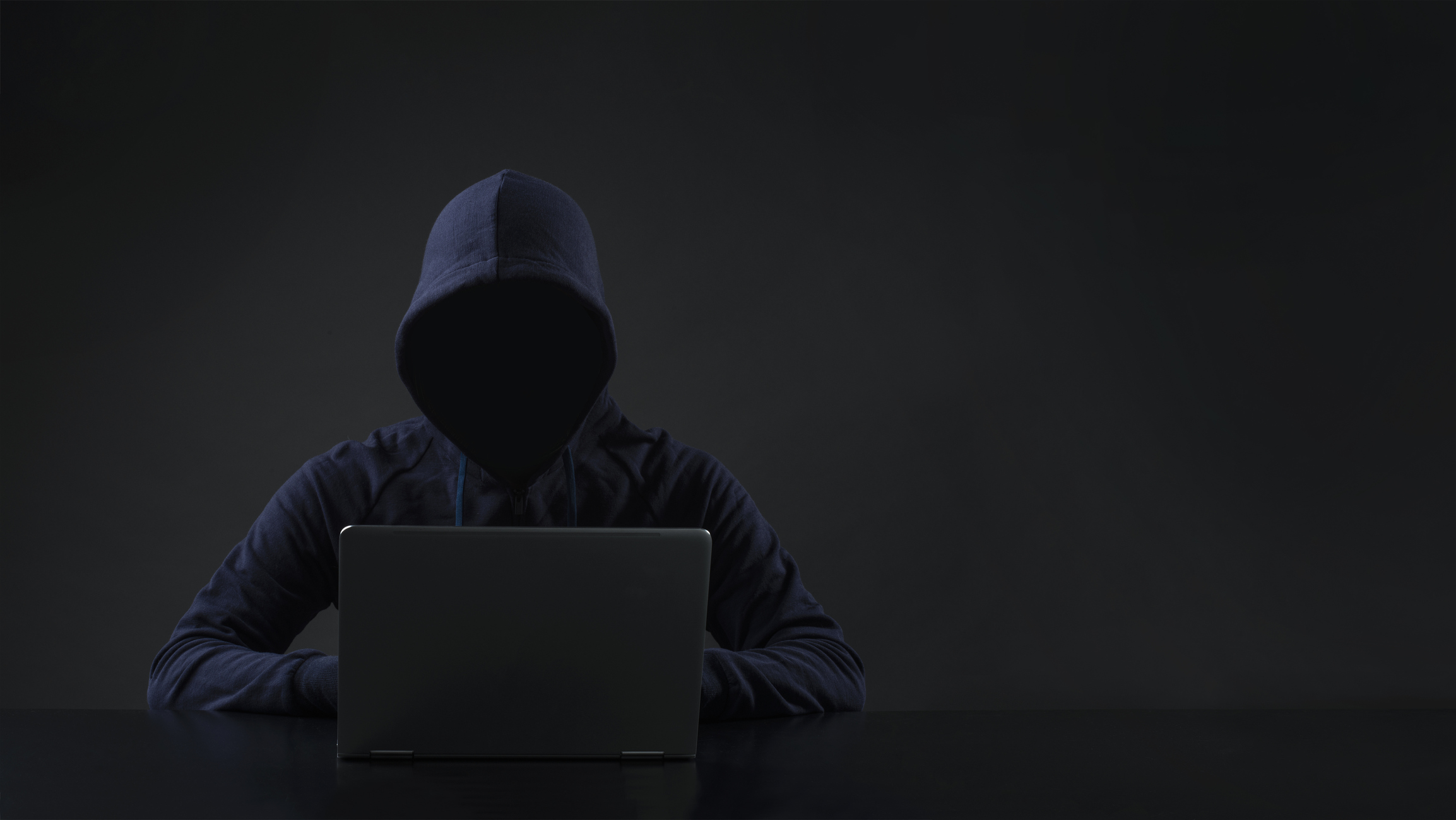 Upcoming Debate Moderator Says He Was Hacked After ‘Trump’ Tweet. He’s Claimed Twice Before That He’s Been Hacked. 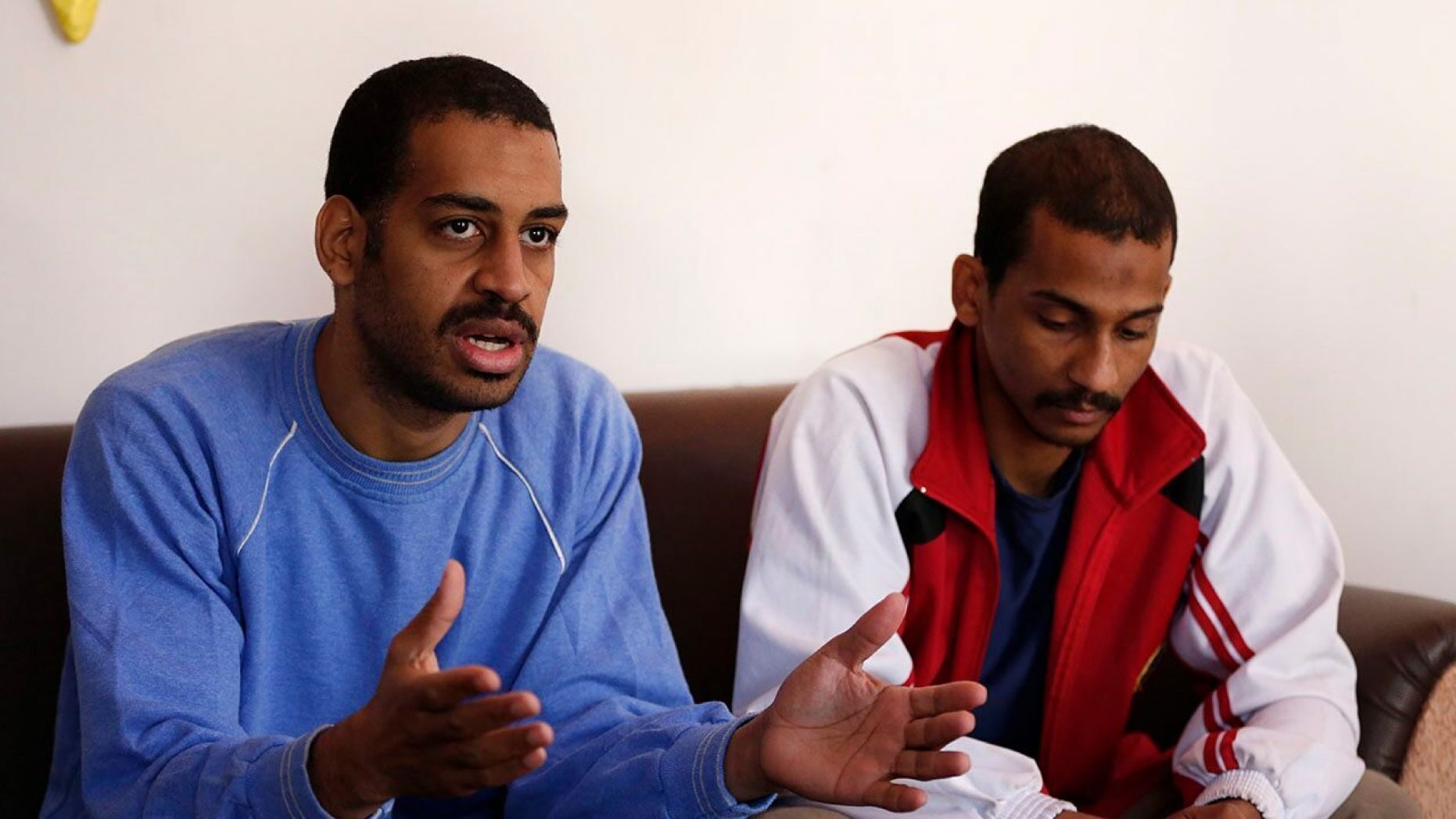 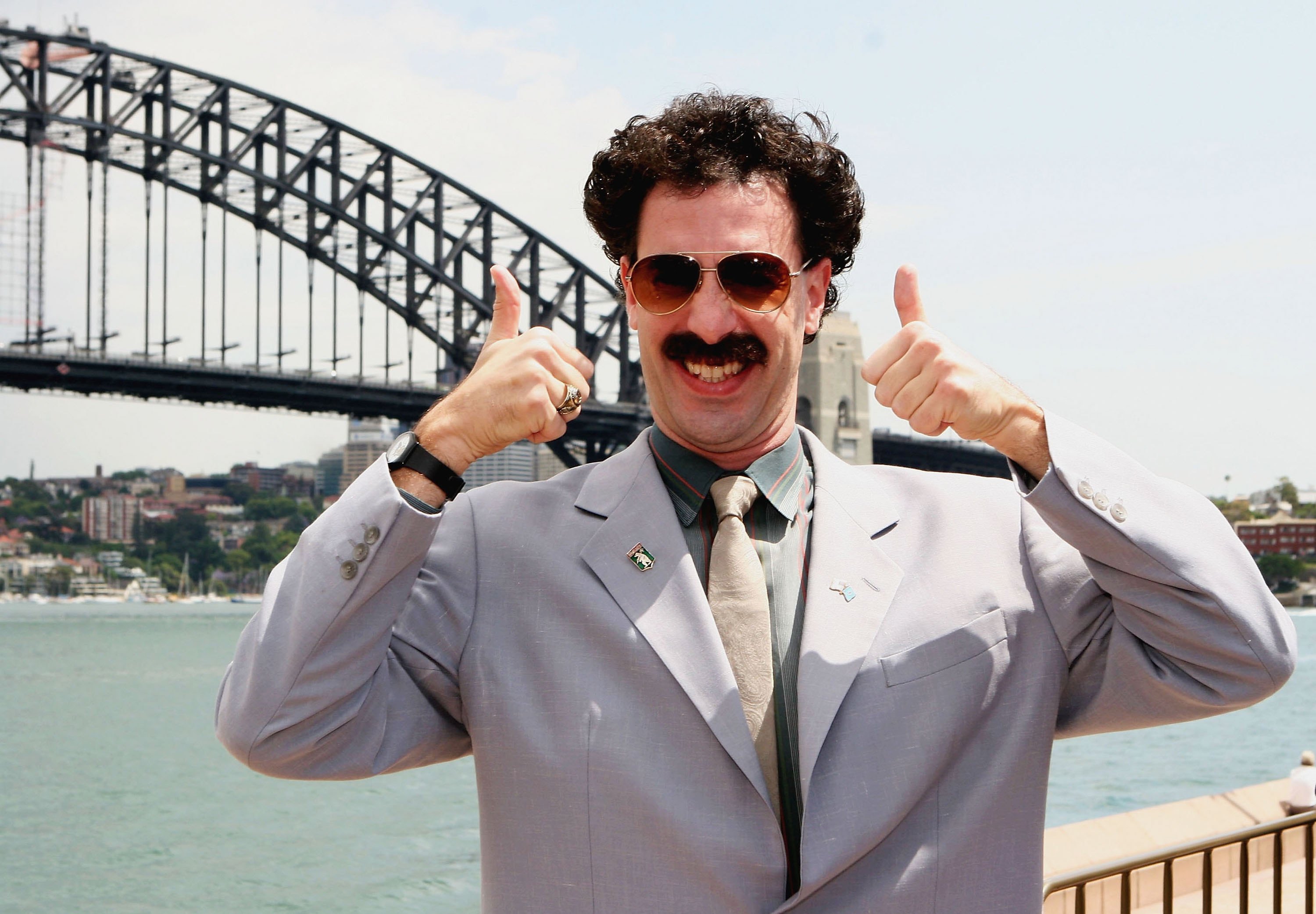