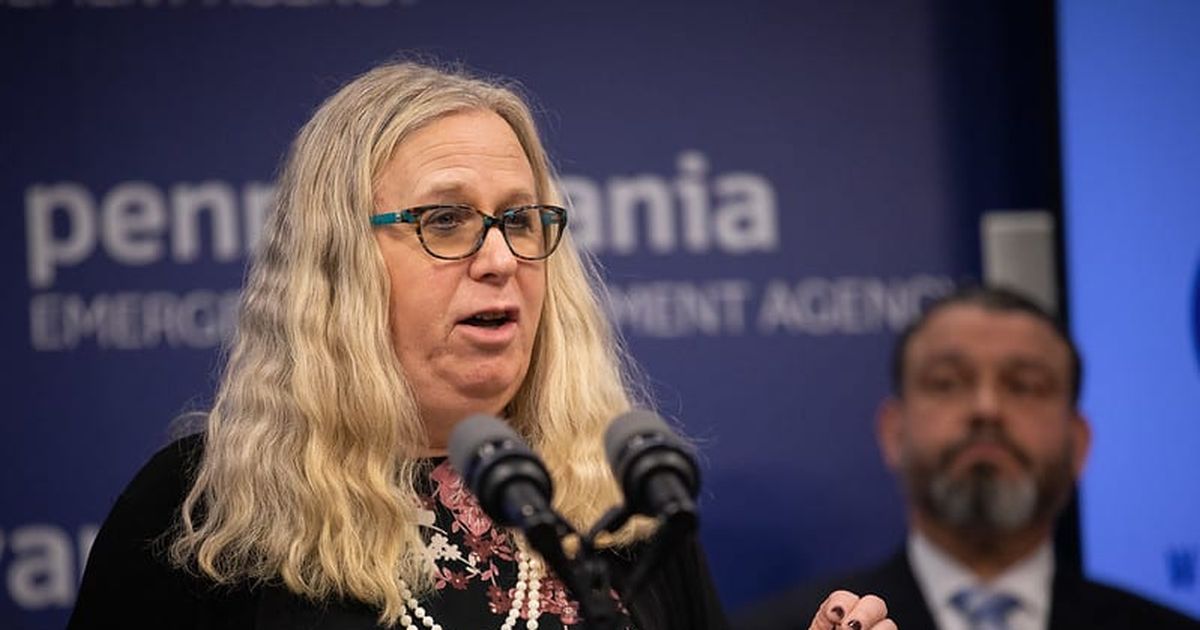 Pennsylvania Health Secretary Rachel Levine (born Richard Levine), President Joe Biden’s pick for assistant secretary of health at the Department of Health and Human Services (HHS), has long defended experimental transgender “treatments” for children. Levine, who identifies as transgender, has refused to say whether or not he has undergone medical interventions for his own gender identity, telling The Washington Post in 2016 that such “treatment” is a private matter.

Levine, a pediatrician who worked at Penn State Hersey Medical Center from 1993 to 2015 and who teaches pediatrics and psychology at Penn State College of Medicine, has given lectures on how to perform sex changes on children since at least 2012, The National Pulse reported. In 2014, Levine argued that adults should give children latitude to choose their genders. He coached adults, “try not to force them one way or [the] other.”

In 2017, Levine recommended cross-sex hormones for children in their mid-teens. According to a video of his speech obtained by The National Pulse, Levine warned about the dangers of going through “the wrong puberty” and encouraged hormones to prevent the natural process of adolescent development.

He lamented that “basically, there was no treatment for individuals that were under 18” under earlier guidelines. By 2017, however, new pro-transgender guidelines approved the use of experimental drugs that supposedly “block” the onset of puberty and cross-sex hormones.

Levine noted that children’s hospitals still do not encourage these kinds of “treatments” for pre-pubertal children but that changes at the onset of puberty.

“So you block puberty, and then you can, at the appropriate time, send them into puberty consistent with their gender identity,” Levine argued.

Research shows that there are significant risks with sex reassignment surgery, including heart conditions, increased cancer risk, and loss of bone density.

Some endocrinologists have warned about the negative effects of “puberty-blockers” and cross-sex hormones.

“I call it a development blocker — it’s actually causing a disease,” Dr. Michael Laidlaw, an independent private practice endocrinologist in Rocklin, Calif. who consults with Sutter Roseville Medical Center, told PJ Media. The disease in question is hypogonadotropic hypogonadism. It occurs when the brain fails to send the right signal to the gonads to make the hormones necessary for development.

While endocrinologists — doctors who specialize in hormones and the endocrine system — are familiar with the disease and gladly treat it when a patient has been diagnosed, many of them are effectively causing their patients to contract the same disease in an attempt to affirm gender identity, Laidlaw said. “An endocrinologist might treat a condition where a female’s testosterone levels are going to be outside the normal range. We’ll treat that and we’re aware of metabolic problems. At the same time, an endocrinologist may be giving high levels of testosterone to a female to ‘transition’ her.”

Children with gender dysphoria (the condition of persistently identifying with the gender opposite one’s biological sex) are extremely unlikely to continue in that condition after puberty without medical interventions like “puberty-blockers.” Many realize they are not transgender, but instead gay or lesbian — like detransitioner Charlotte Evans, who launched a network for formerly transgender people.

There is no evidence that transgender surgery improves the mental health outcomes of gender dysphoric people. Men and women who formerly identified as transgender and underwent surgery have grown to reject transgender identity and lament the damage they did to their own bodies.

Last year, Britain’s High Court ruled that children under age 16 lack the ability to consent to “puberty-blocking” drugs and cross-sex hormones that have irreversible life-long effects. Children who undergo such “treatments” often persist in transgender identity and lose their ability to have children later in life, so some refer to cross-sex hormones and “puberty blockers” as “chemical castration.”

Many states are considering laws that would prevent doctors from prescribing these experimental treatments for minors. However, it seems extremely likely Biden and the Democrats in Congress will further these dangerous treatments in legislation and regulations connected to the Equality Act.

By nominating Levine for a key HHS post, Biden has sent a dangerous message about transgenderism in medicine. Medicine, of all fields, should follow the science of biological sex over unclear notions of transgender identity. After all, Levine himself acknowledged that the causes of gender identity — which he defined as “who you feel inside” — remain unclear.

“The hypothesis that I will give you is that the organic basis of gender identity is the expression of neurodevelopment of the brain, which is biological — as opposed to a competing hypothesis that this is somehow psychological or developmental,” Levine said in 2017.

By contrast, biological sex is male or female and it traces back to the “X” and “Y” chromosomes of DNA. Biological sex determines how human beings develop, from the womb to the tomb, and some medicines work well for women when they do not work well for men, and vice versa. These differences justify sex-segregated sports, sex-segregated private spaces, and different rules for men and women in different contexts.

Yet Biden, Levine, and the rest of the transgender establishment are consciously muddying the waters of well-established biological fact. This carries significant consequences for the field of medicine — and it bodes ill for gender-confused children.

The Backlash to Biden’s Transgender Agenda Is Already Brewing

Transgender Tragedy: This Baby Died Because the Mother’s Medical Records Listed Her as Male 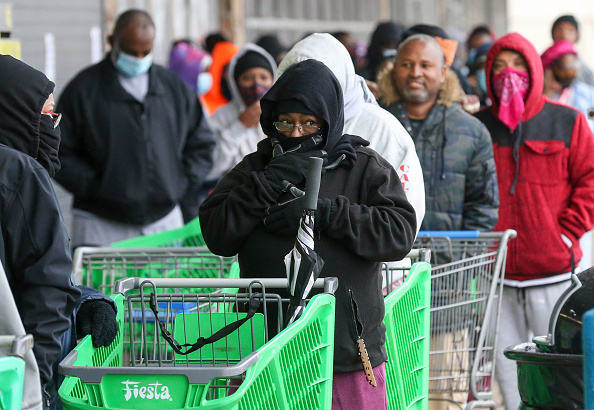 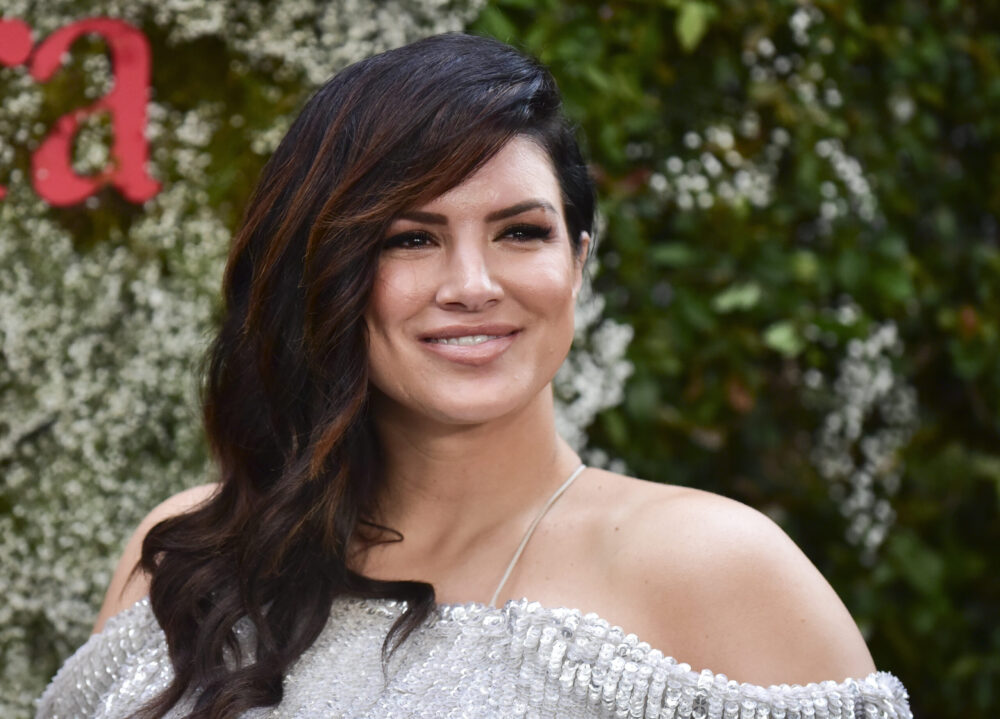 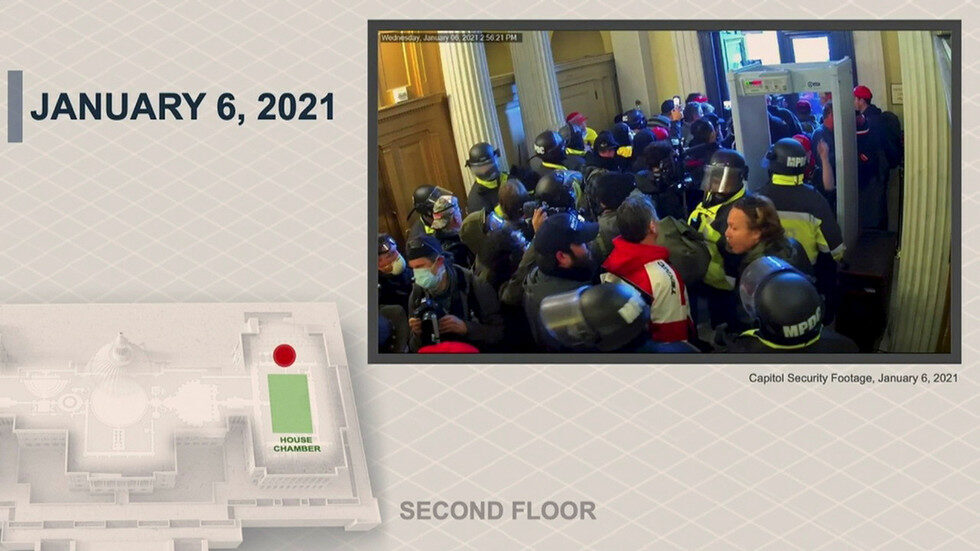 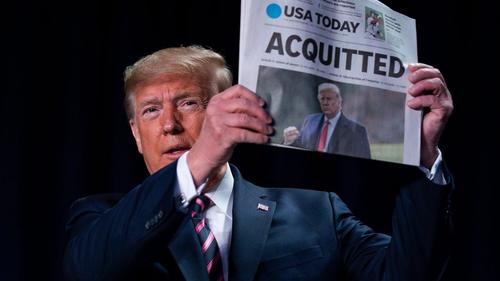 The Biggest Lies Of The Impeachment Saga