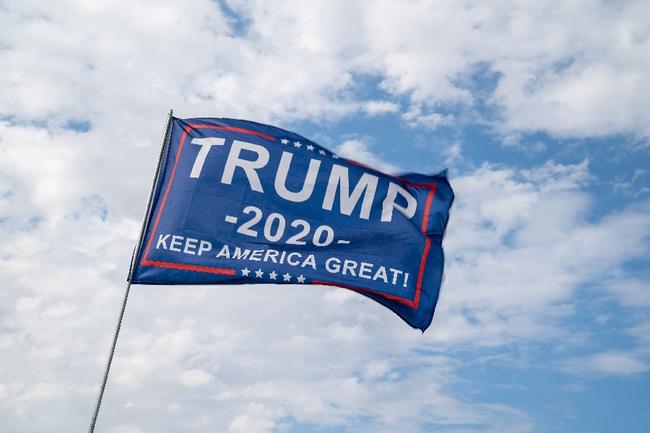 A postdoctoral researcher at Brown University took to social media to explain that Black AirBnB guests may be traumatized by Trump signs.

Airbnb rentals are privately owned properties listed for short-term and long-term rental on Airbnb. Airbnb, unlike hotels, does not own the properties. It is the platform that connects private owners with renters and facilitates payments.

Bueno recalled that she and her husband rented a property in Maine. When they arrived, she said they saw “Trump signs and other white nationalist symbols” in the yard. Bueno was “immediately scared” for her life and the safety of her family.

According to Bueno, AirBnB stated that it could not do anything, which Bueno described as a “prime example [of] how White companies make a BLM statement,” yet “do nothing” when a Black person says that she doesn’t “feel safe.”

Bueno alleged that Airbnb is “only words no action,” and should “do better” than making Black people “retell a traumatizing experience.”

She also called for a “greenbook version of AirBnB” so that BIPOC (black indigenous people of color) would not have “to pay to feel uncomfortable and scared.”

Bueno mentioned that the American flag could also be a symbol “used in many places to scare Black people,” in addition to KKK and Confederate iconography.

Phillips, who majors in economics, said that Bueno’s “tweets do not seem to show much understanding of how free markets work” since AirBnB’s customers have the choice to take their business elsewhere.

Additionally, she says that “American flags and Trump signs are not racist in any way, shape, or form.”

Campus Reform reached out to Bueno for comment but did not receive a response. 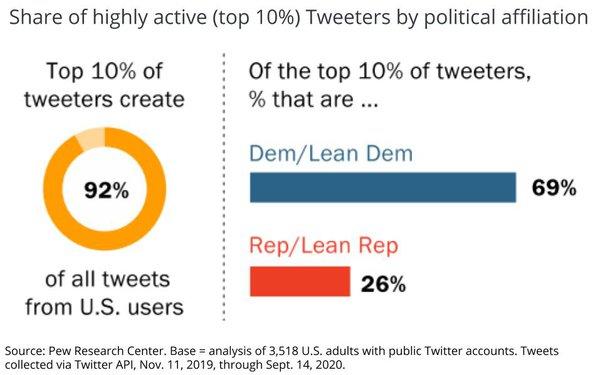 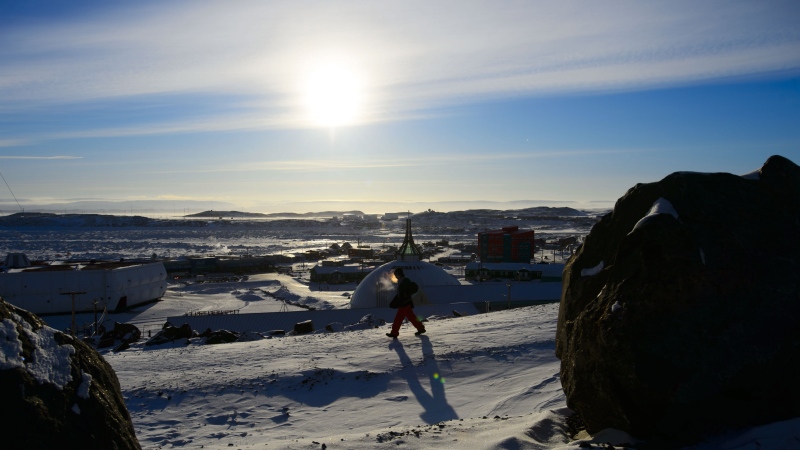 Infrastructure in Nunavut far behind that in most of Canada: report 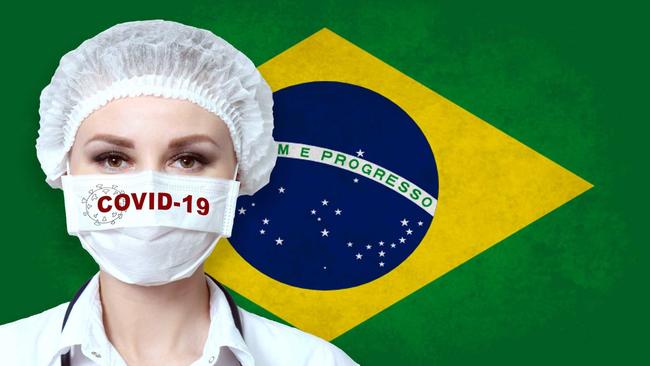