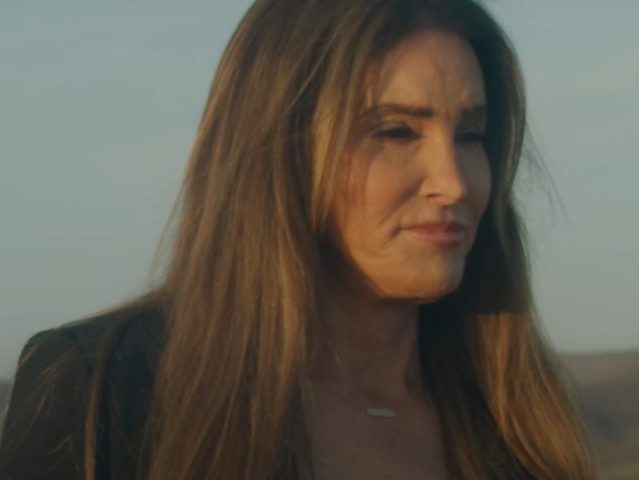 “I came here with a dream 48 years ago to be the greatest athlete in the world. Now I enter a different kind of race. Arguably the most important one yet – to save California,” Jenner harrowingly narrates the ad to inspirational music.

The video shows clips of Newsom and House Speaker Nancy Pelosi (D-CA) breaking their own coronavirus restrictions at the French Laundry and in a hair salon, as Jenner continues, “This year has redefined our career politicians as elitists and the people of Californians as the warriors, the kings, and the angles.”

Jenner’s video contrasts “the American dream” with “career politicians” and “their policies” which have “destroyed that dream.”

“It’s been locked away, closed, shuttered, left in the dark, burned down,” Jenner continues. “The government is now a part of every part of our lives.”

Jenner then declares, “California needs a disrupter, a compassionate disrupter.”

Jenner’s steady voice then turns the video’s attention to the American worker and their children who have been “shut down” due to Newsom’s coronavirus lockdowns:

I want to carry the torch for the parents who have to balance work and their child’s education. For business owners who were forced to shut down. For pastors who were not able to be with their congregation. For the family who lost their home in the fire. For an entire generation of students who lost a year of education.

Jenner then called on California to open its schools, businesses, and “the golden gates” before declaring, “So I don’t care if your a Republican or Democrat. I’m running to be governor for all Californians to reclaim our true identity – to bring back the gold to the golden state.”

“This is a question of fairness,” Jenner answered a TMZ reporter, who asked what Jenner thought of certain states that have passed legislation to protect girls’ sports from transgender biological boys participating in them.

Jenner was then “attacked by left-wing personalities regarding the position.

“Caitlyn Jenner is anti-trans. She doesn’t understand the science, and she is pandering to the ignorance of anti-trans people,” Charlotte Clymer tweeted.

Another said Jenner is a “self loathing, vapid fame-whore that abuses her privilege & platform.” 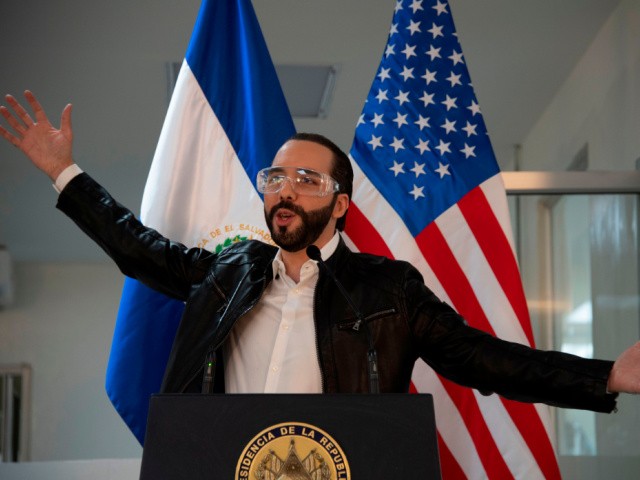 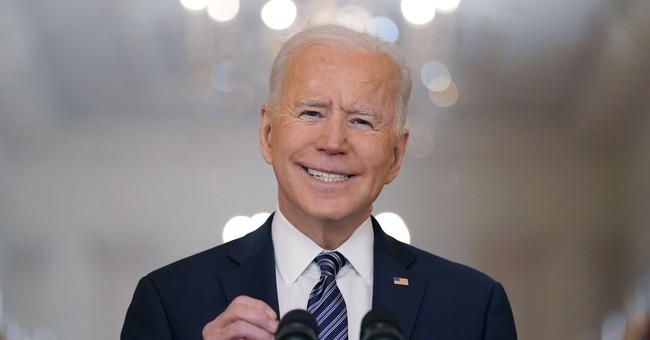 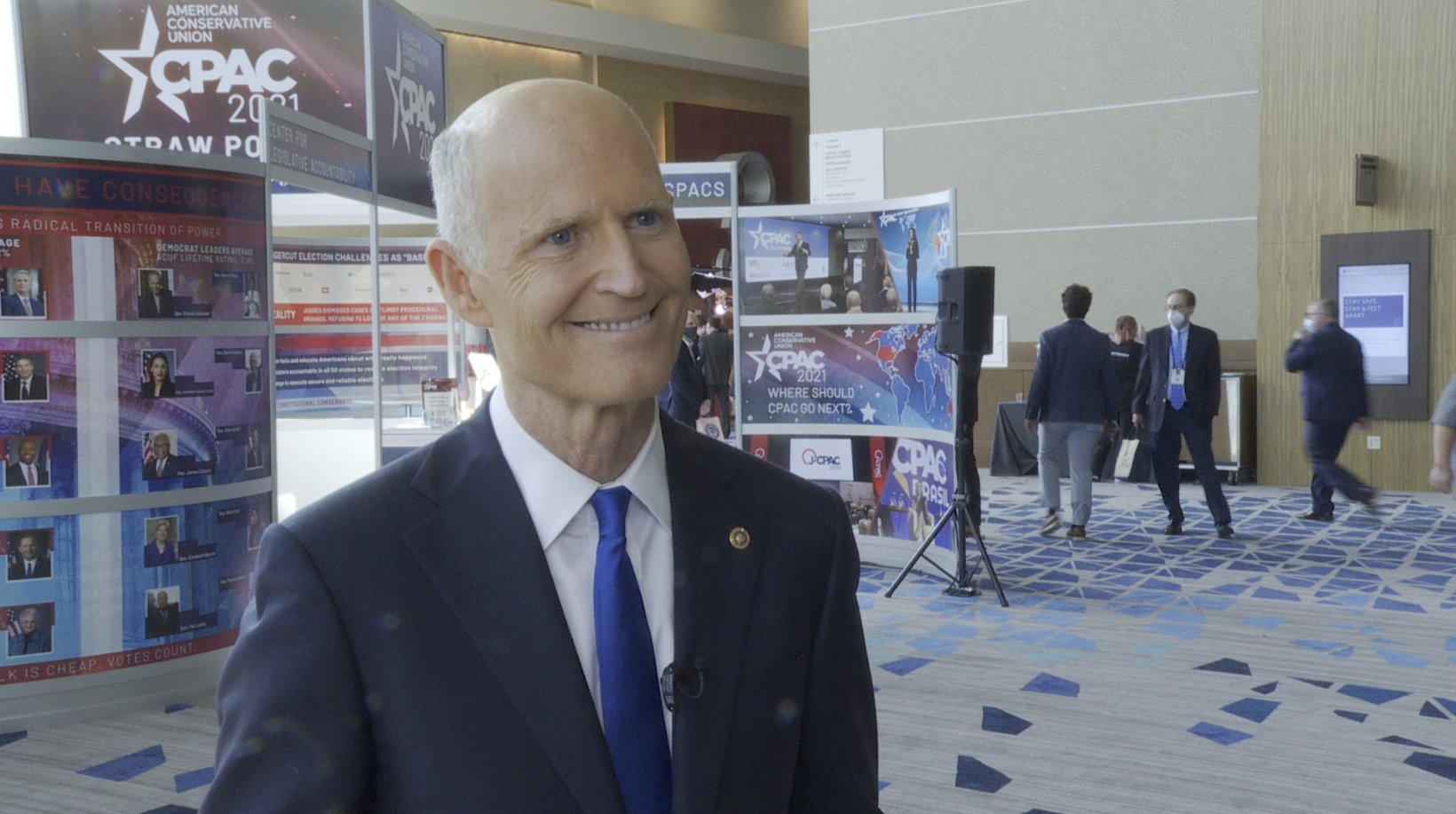 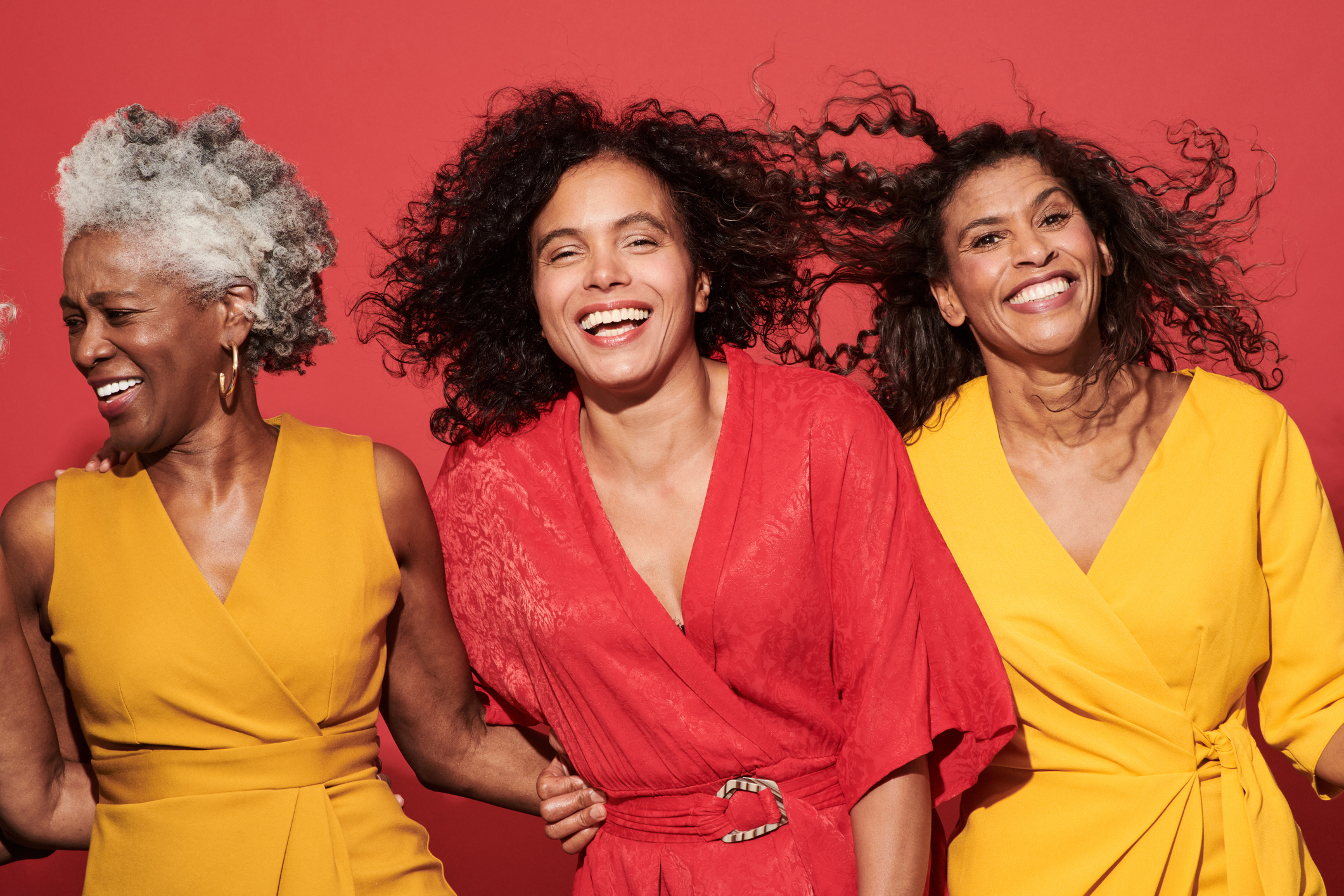 Why Is The Left So Quick To Dispose Of Women?