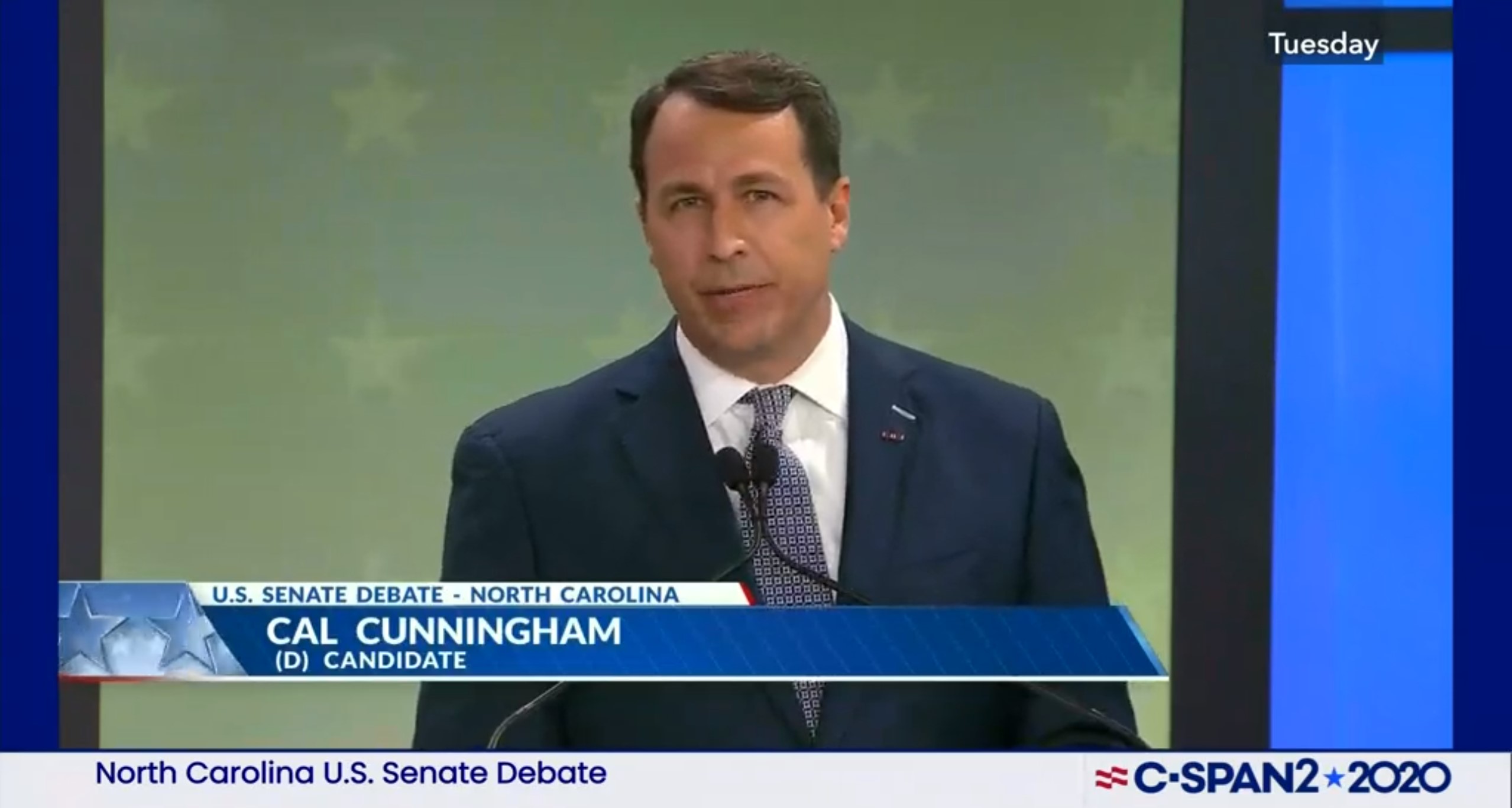 Calls for an investigation into North Carolina Democrat Senate nominee Cal Cunningham are growing after an FEC complaint filed by a watchdog group called into question his use of campaign funds and after he admitted to a sex scandal.

“California woman Arlene Guzman Todd said earlier in October she had two in-person encounters with Cunningham, who is running for Senate in North Carolina,” Fox News reported. “She detailed one encounter in March in Los Angeles that did not include intimate contact and a second in July in North Carolina where she said they were intimate.”

Despite running for office in North Carolina, Cunningham appears to have had multiple campaign events in California, where he allegedly had the affair.

“On March 7, 2020 a prominent California political donor posted on Facebook that she had met Mr. Cunningham at dinner the night before,” Americans for Public Trust said in the complaint. “On October 6, 2020 it was reported by a local North Carolina press outlet that Mr. Cunningham had engaged in an extramarital affair in California in March of 2020.”

Americans For Public Trust Executive Director Caitlin Sutherland told Fox News: “There’s a lot of questions that need to be answered. He had an event on [March 6]. What hotel did he stay in on the 7th?”

“We have seen instances where individuals have disguised the nature of payments,” Sutherland added. “The easiest example is [ex-Rep.] Duncan Hunter. … FEC records are not like real-time credit card statements.”

The group called for an “immediate and complete audit of his campaign spending” because “the nature of an extramarital affair is deception and concealment and North Carolinians deserve to know the extent Mr. Cunningham may have converted campaign funds for personal use.”

The campaign for Sen. Thom Tillis (R-NC) slammed Cunningham in a statement: “Cal Cunningham has tried to make transparency in campaign financing a central part of his candidacy. He should practice what he preaches by coming clean about whether he broke the law in order to facilitate an affair with the wife of a disabled combat veteran.”

Fox News separately reported that the woman that Cunningham is accused of cheating on his wife with has donated to his campaign multiple times. 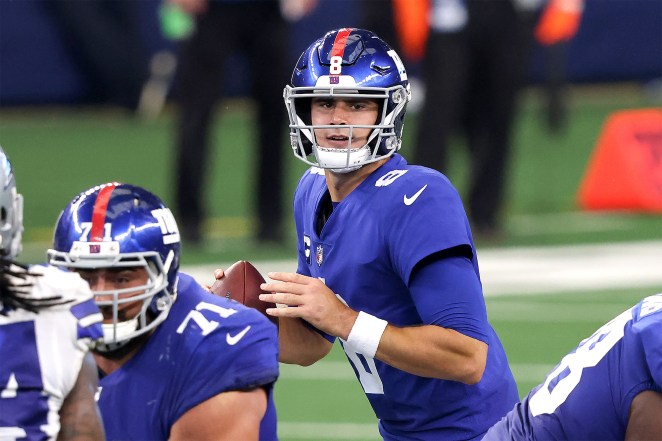 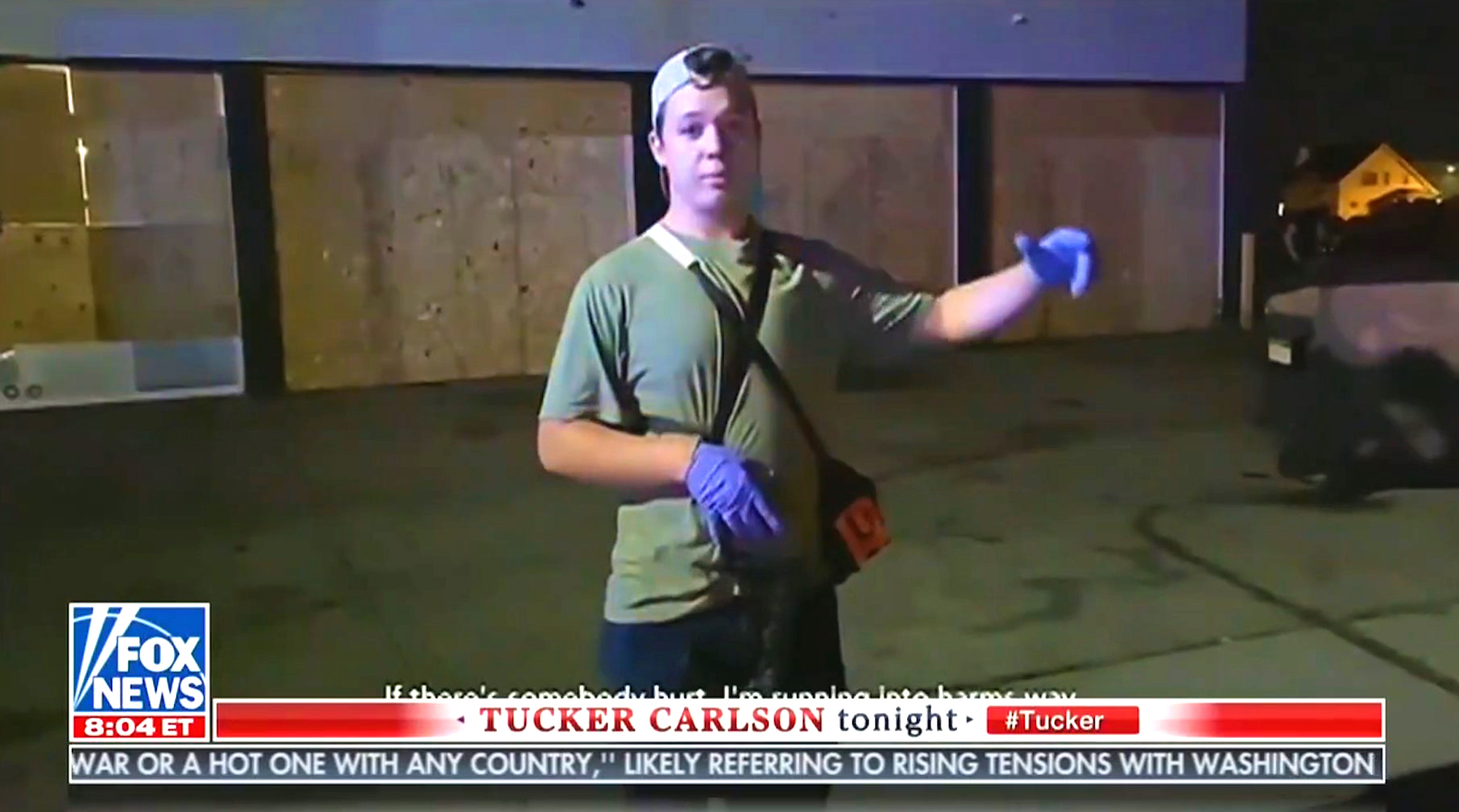 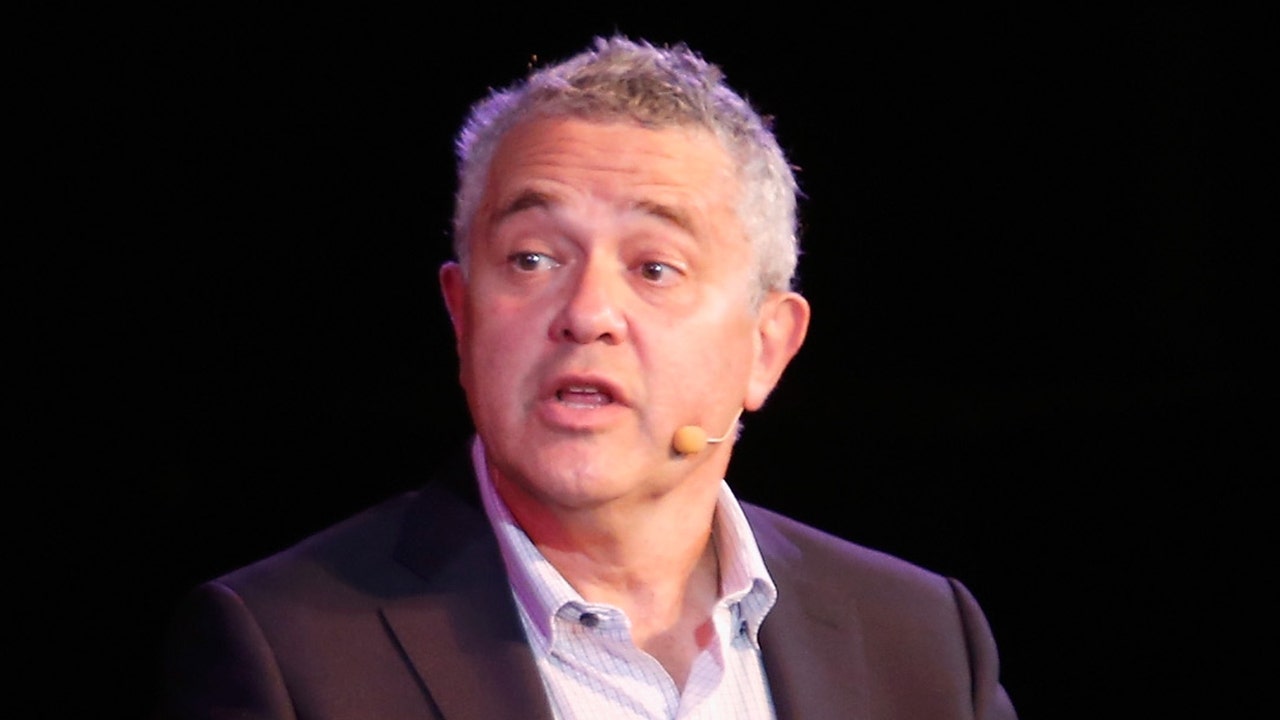 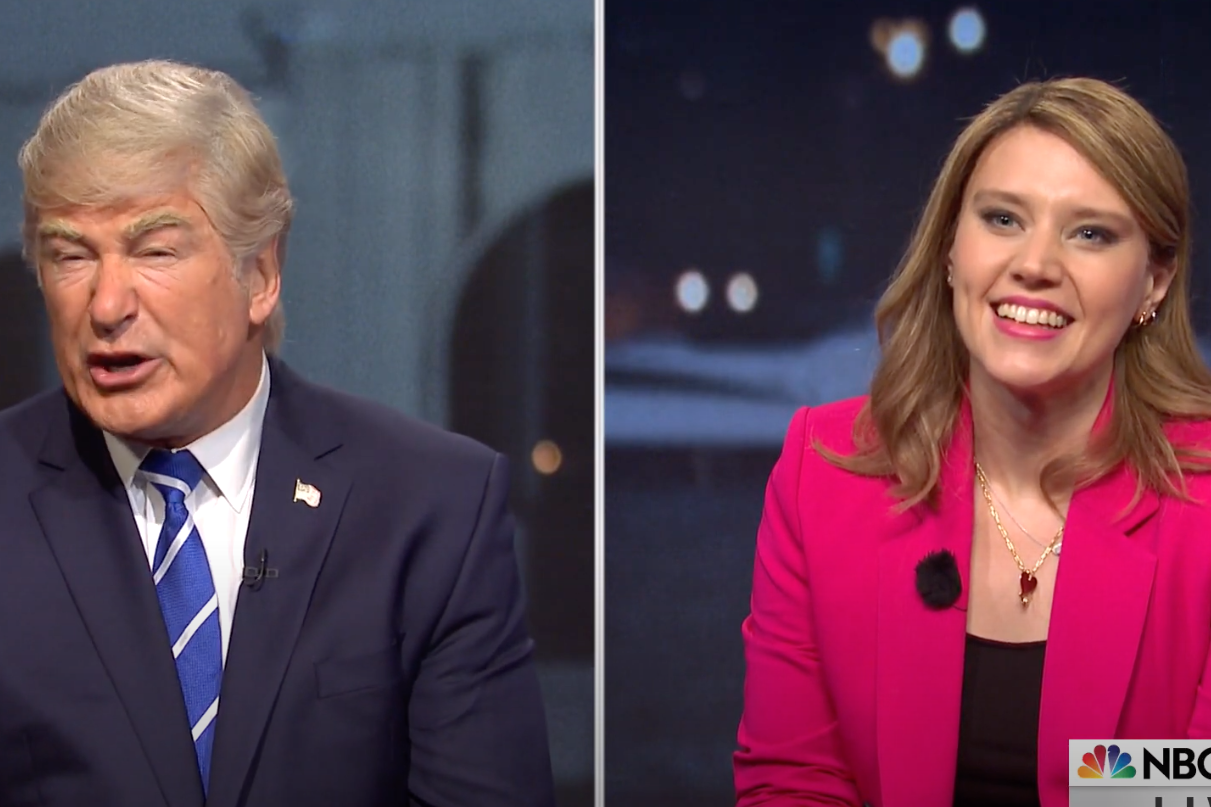 SNL Pulls No Punches at NBC’s Trump Town Hall: ‘We Have A Type’