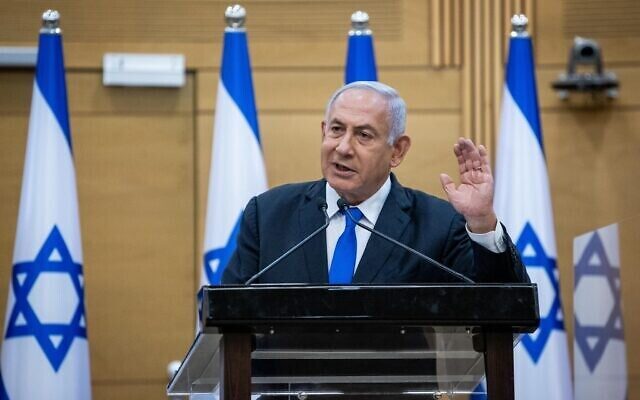 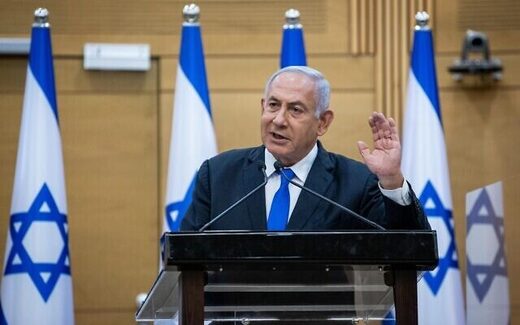 © Yonatan Sindel/Flash90
Prime Minister Benjamin Netanyahu speaks during a press conference at the Knesset in Jerusalem, on April 21, 2021

Netanyahu and Lapid step up offers to Bennett, while talks continue in a bid to get far-right Religious Zionism party to agree to a government supported by Islamist Ra’am party

With Prime Minister Benjamin Netanyahu’s mandate to form a government set to expire at midnight Tuesday, both he and his rivals were making last-minute attempts to secure an elusive majority, largely centered on Yamina leader Naftali Bennett and the support of the Islamist Ra’am party.

Though Yamina won just seven seats in the March election, Bennett has become a potential kingmaker and even king.

As the deadline approached, Netanyahu said Monday that he was ready to step aside as premier and let Bennett serve as prime minister first in a rotation agreement — a proposal immediately dismissed by Bennett, who said in response that Netanyahu simply didn’t have the votes to form a coalition.

Meanwhile, opposition leader Yair Lapid said he expected President Reuven Rivlin to task him with forming a government “if nothing surprising happens” before Tuesday night, but that he would be willing to let Bennett serve first as prime minister in any rotation agreement between them.

Channel 13 reported Monday night that Lapid has offered Bennett first turn at being prime minister in a power-sharing agreement in which Bennett would serve for a period of two years and three months, after which he would be appointed foreign minister and Lapid would assume the premiership.

Lapid is also promising a senior portfolio to Yamina’s Ayelet Shaked (either interior or public security), and two or three additional portfolios for members of the seven-MK right-wing party, if a government is formed.

Lapid is also willing to give Bennett’s right-wing bloc within a prospective unity coalition broad veto powers, the network said.

Netanyahu, by contrast, has offered Bennett a year-long first turn as prime minister in a rotation deal, a senior portfolio for Shaked, and Yamina eventually being merged with Likud in a future election race.

But Netanyahu also faces a problem, in that even with Yamina, he would still need to base his government on the support of Ra’am from outside the coalition. 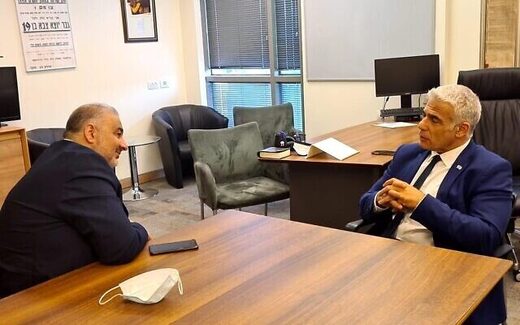 Ra’am is key to Netanyahu’s hopes to remain in power and avoid a fifth consecutive round of elections. In a rare move for an Arab Israeli politician, leader Mansour Abbas has expressed willingness to back a right-wing government in order to advance legislative priorities for his community.

And on Monday, in an apparent gesture to the Israeli right, Abbas implicitly condemned a recent Palestinian terror attack at Tapuah Junction in the West Bank that left three Israeli yeshiva students injured.

Still, Religious Zionism party leader Bezalel Smotrich — whose seven seats are key to any right-wing, Netanyahu-led government — is vehemently opposed to any government that relies on Ra’am’s support.

“We will not be a partner in any government that leans actively or by abstention on Ra’am or other terror supporters,” Smotrich said last month.

Bennett held a late-night meeting Monday with Abbas, Ynet reported, their second since the March 23 elections. 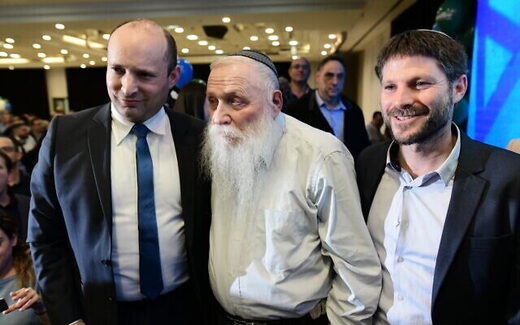 However, in a statement to the national religious Kipa website, Druckman denied meeting Abbas, saying that he was still “determined not to form a government with them.”

Yamina number two Shaked revealed Monday, in recordings from a closed-door meeting, that the party preferred to go with Netanyahu and a right-wing government, but was also determined not to go to a fifth election, even if it meant forming a unity government with Lapid.

Her remarks included harsh words about Netanyahu and his wife, Sara, whom she described as “dictators” and “tyrants” with a “lust for power,” and said the premier only cares about his ongoing corruption trial.

It’s expected that if Netanyahu fails to form the government, Rivlin will tap Lapid with the task.

Netanyahu was given the first opportunity to cobble together a coalition, on April 6, after receiving 52 MKs’ recommendations to Lapid’s 45.

Rivlin, who as president is tasked with mandating a lawmaker to form a government, can give Netanyahu an extension after his 28 days end Tuesday night, hand the mandate to another lawmaker, or send it to the Knesset for a 21-day period, after which fifth elections would automatically be called if no one can form a government.

The president prefers the second option, according to Hebrew media reports Monday, and is slated to transfer the government-forming mandate to Lapid as he received the second-most recommendations when Rivlin consulted with party representatives after the election.

Rivlin could also offer Bennett the chance to form a government, but the reports, citing senior political sources, said the president was unlikely to take that route, even if Netanyahu and a majority of right-wing lawmakers choose to alter their recommendations to Rivlin in order to back Bennett.

The last elections, the fourth since April 2019, ended in gridlock, with Netanyahu’s right-wing religious bloc again coming short of a ruling majority, in part because three right-wing parties ran with the declared goal of replacing him. 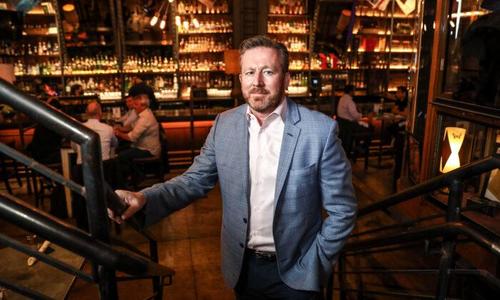 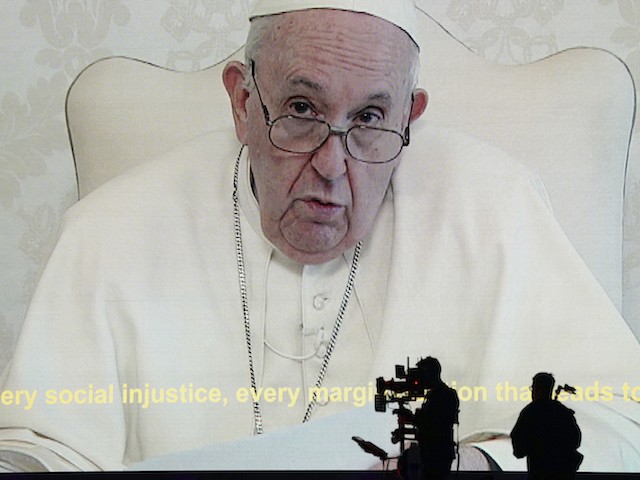 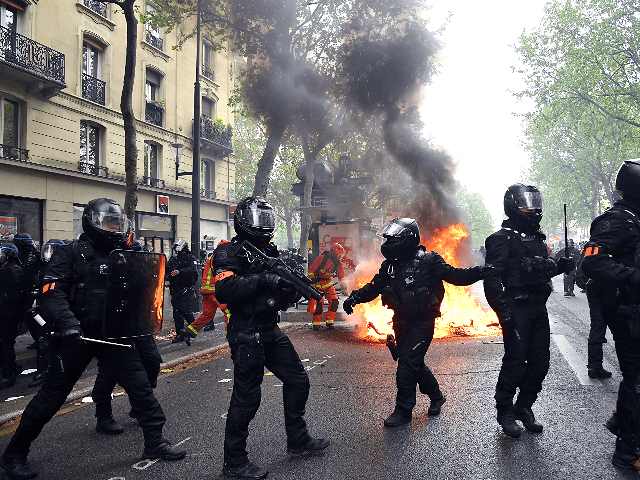 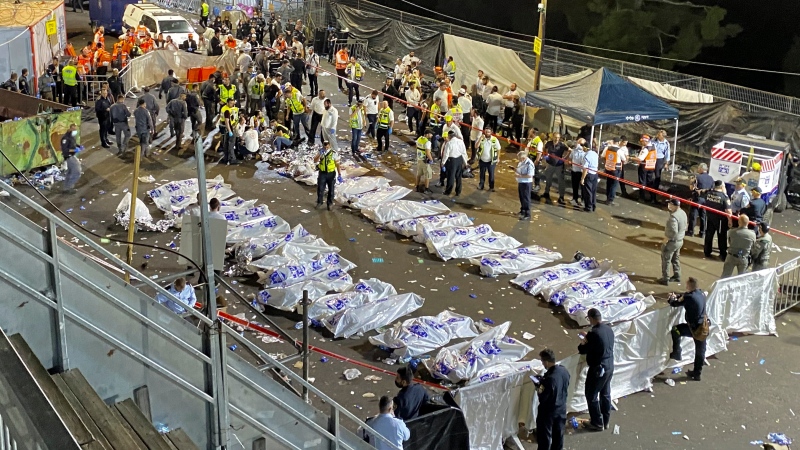