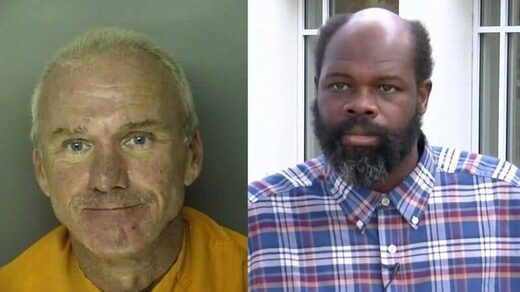 A former Conway restaurant manager serving a 10-year prison sentence for forcing a man with intellectual disabilities to work more than 100 hours a week without pay owes the former employee double the amount in restitution — $546,000, a court ruled.

Bobby Paul Edwards was ordered to pay John Christopher Smith $273,000 in back pay as part of the sentencing in pleading guilty to a forced labor charge in 2019.

But the 4th Circuit Court of Appeals ruled this month that Smith should get the extra money because of federal labor rules that entitle him to double the pay and overtime he was owed. The final decision about how much to pay Smith was sent back to the district court.

Edwards, who is White, pleaded guilty for not paying Smith, who is Black, any wages from 2009 to 2014 while Edwards managed the J&J Cafeteria in Conway.

Edwards stopped paying Smith, forced him to work seven days a week, and subjected him to racial epithets and threats, prosecutors said. Authorities alleged Edwards also assaulted Smith to get him to work faster and punish him for mistakes. Prosecutors said Edwards beat Smith with a belt, punched him, hit him with pots and pans, and burned his neck with hot tongs.

Social workers caught wind of the abuse in 2014, and authorities arrested Edwards on a state charge of assault and battery.

At the time of his sentencing in November 2019, Edwards was ordered to pay restitution in the amount of $273,000, representing unpaid wages and overtime computed under the federal Fair Labor Standards Act.

Federal prosecutors appealed the restitution decision, arguing Smith was owed more because of the delay in getting his pay under federal labor laws.

″(W)hen an employer fails to pay those amounts (regular and overtime pay), the employee suffers losses, which includes the loss of the use of that money during the period of delay,” the appeal ruling reads.

Emily Deck Harrill, Edward’s public defender, said she has not spoken to her client about an appeal to the U.S. Supreme Court.

Jay Rodriguez been in the communication industry for more than 20 years, having spent half of his career in the Myrtle Beach area. He can be reached at (843) 834-0419. Follow him on Twitter at @JayRod_MB.

Richard Caines covers courts and other topics in Horry and Georgetown County for The Post and Courier. He graduated from the Cronkite School at Arizona State University and is a huge Philadelphia sports fan. 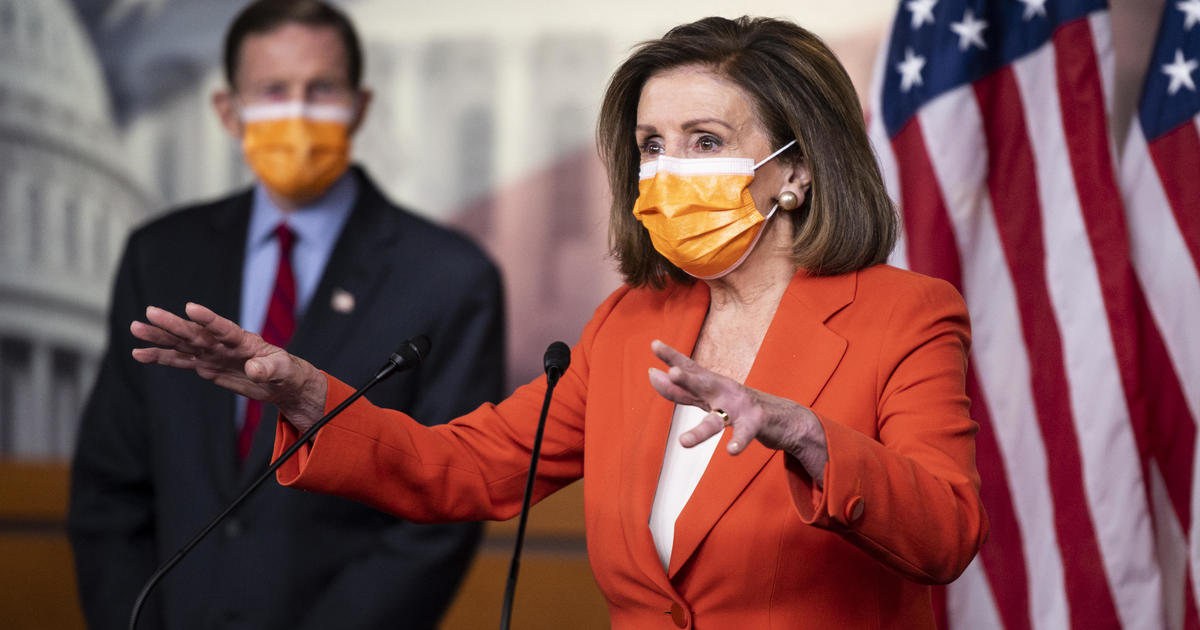 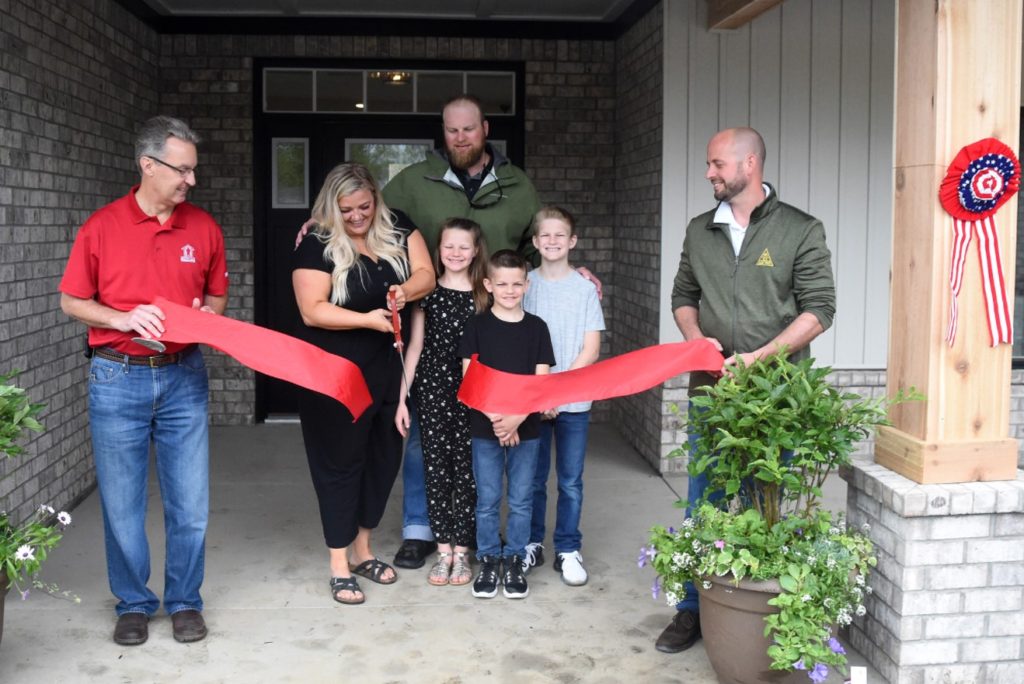 Builders Gift Veteran Injured in Helicopter Accident and His Family a Custom Home: ‘It Means So Much to Us’