COVID-19 is not the direct cause of the increasing number of rural hospitals that have closed, but it could be the “final nail in the coffin,” according to a health-policy expert.

Twila Brase, co-founder and president of the Citizen’s Council for Health Freedom, cited an Associated Press report that 170 hospitals across rural America have closed in the last 15 years.

She said COVID-19 “is not the direct cause of hospital closures, but for some it could be the final nail in the coffin that leads them to shut their doors.”

She noted the hospital in which she trained to be a nurse, Bethesda, just a few blocks from the Minnesota state capitol in St. Paul, closed this month. Word is that it will become a homeless shelter.

“Hospitals, clinics, and medical practices have been assailed by laws that make it difficult to operate,” she wrote. “As regulations and their unfunded mandates have grown in recent years, including the mandate to use government-certified electronic health records (EHRs), the costs have become unbearable.”

“When hospitals close in rural communities, patients face longer distances to care, even in emergencies,” she said. “One out of every five Americans lives in a rural community, including farmers and people in small towns,” she said.

Brase said the trouble began “when Medicare, a socialized system for the elderly, became law in 1965.”

“This ‘free care for seniors’ law caused a run on the U.S. Treasury. In response, single-payer advocate U.S. Senator Ted Kennedy (D-MA) authored the HMO Act of 1973. The HMO, now known as a ‘health plan,’ was embraced by government and employers. As a result, Americans now accept limits imposed on their choices, doctors, and treatment, despite paying astronomical premiums. This has made it easier for single-payer proponents to push for a fully socialized system — either by eliminating the health plans (Medicare for All), or by paying the plans as government contractors (e.g. Medicare Advantage),” she explained.

She warned that the existing corporate insurance plans do not “centrally control the dollars, the data, and the medical decisions.”

“They control which hospitals you go to. Hospitals that don’t make it into the plan’s network find it more difficult to stay open,” she said.

“Your health plan may look ‘private,’ but it’s corporate socialism,” she said. “By law, health plans can use their own definitions of ‘medical necessity’ to deny you access to the medical care you need—and to keep your premium dollars in corporate coffers.”

That means that as “physicians become employees of these corporations, paid to treat patients according to corporate treatment protocols, they may find themselves trapped in ethical dilemmas.”

Brase said her organization has an alternative, the Wedge of Health Freedom, which identifies practices that are direct-pay.

They still remain largely free of government and health plan controls, she said.

“Patients don’t understand why their hospitals are going away, and they are afraid. And if they’re admitted to a hospital, they are often surprised to find the staff more focused on federally required paperwork than patient care. None of this is good for the patient or their care. The threat to medical excellence is real, and the loss of hospitals is real, and it won’t go away when Covid-19 goes away. Congress needs to reconsider the regulatory burden they’ve placed on hospitals and make hospital access for patients a priority,” said Brase. 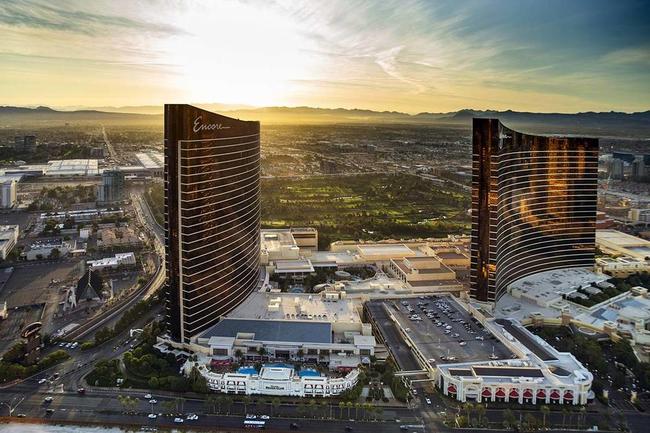 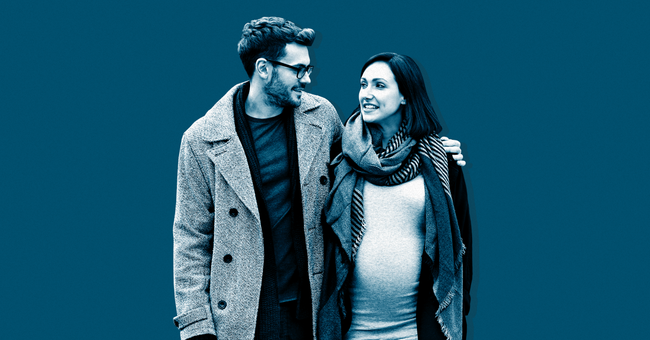 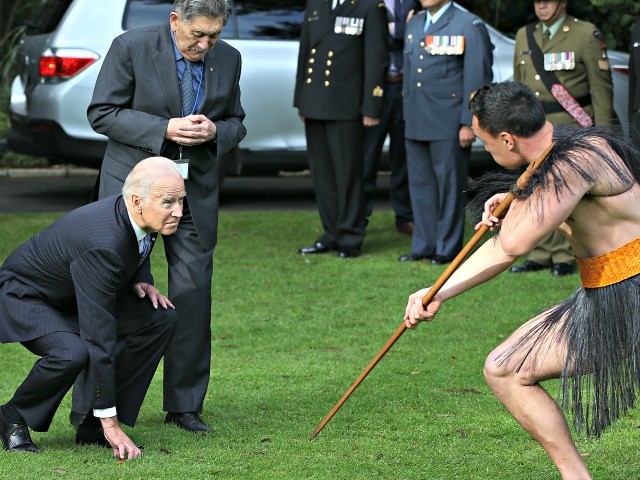 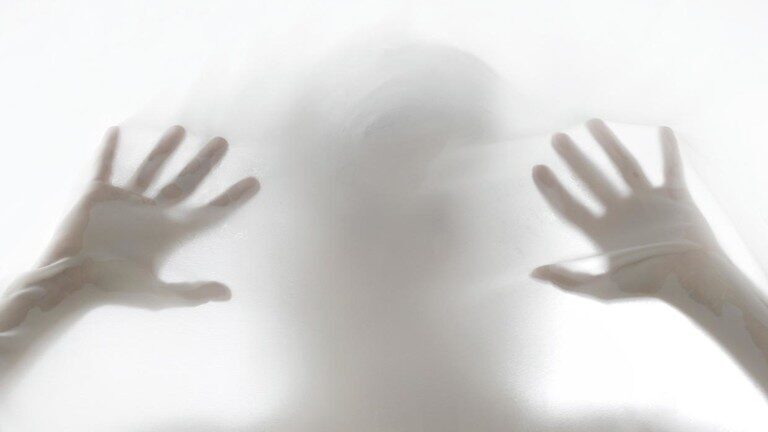