The International Defence Exhibition and Conference (IDEX 2021) kicked off on Sunday and runs through the 25th of the month at the Abu Dhabi National Exhibition Centre. All sorts of new weapons are being featured at the first COVID-era defense show.

According to Breaking Defense, IDEX 2021 features more than 900 exhibitors from 59 nations with 35 national pavilions.

“84% of companies exhibiting will be internationally based, while 16% will be UAE based entities which demonstrate the vast international interest in IDEX and NAVDEX,” said Humaid Matar Al Dhaheri, managing director and group CEO of the Abu Dhabi National Exhibitions Company (ADNEC), the shows’ organizers.

Staff Brig. Gen. Mohammed Al Hassani, an official spokesman for IDEX, said the first day, about $1.37 billion worth of deals were signed with seven international firms while 78% went to 12 local companies.

Here are some of the weapons being featured at IDEX 2021:

#IDEX2021 What #Kalashnikov samples attract the most attention of foreign #delegations? Let’s ask Vladimir Onokoy about it. pic.twitter.com/qRCj9KoHIb

Turkish company Otokar showed off its ground-based vehicles and a tank.

More scenes from the defense conference that will last all week.

This UAE-made tank appears to be very futuristic in design.

Many of these weapons will be used on the modern battlefield as a great power competition between the US and China deepens. 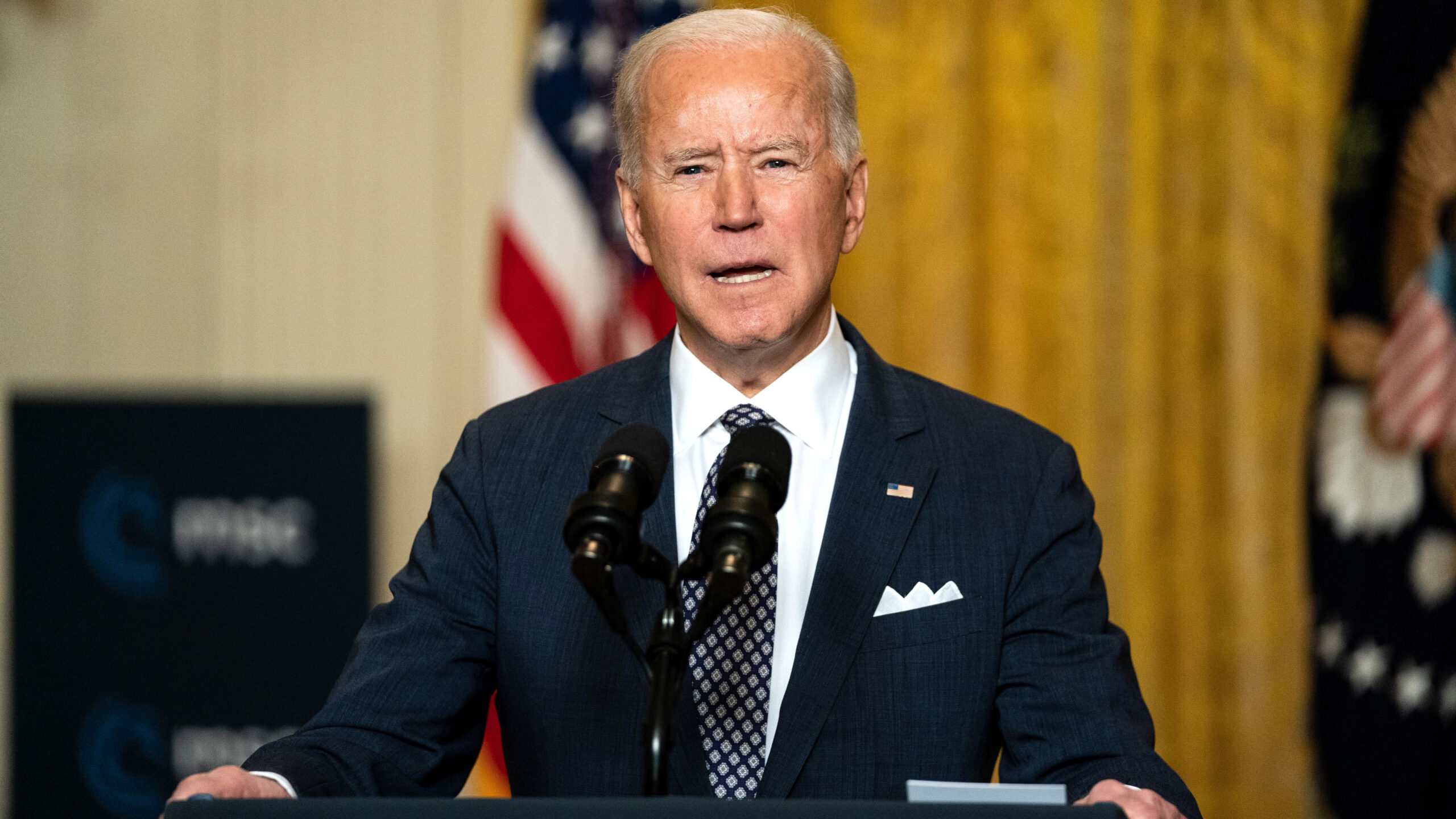 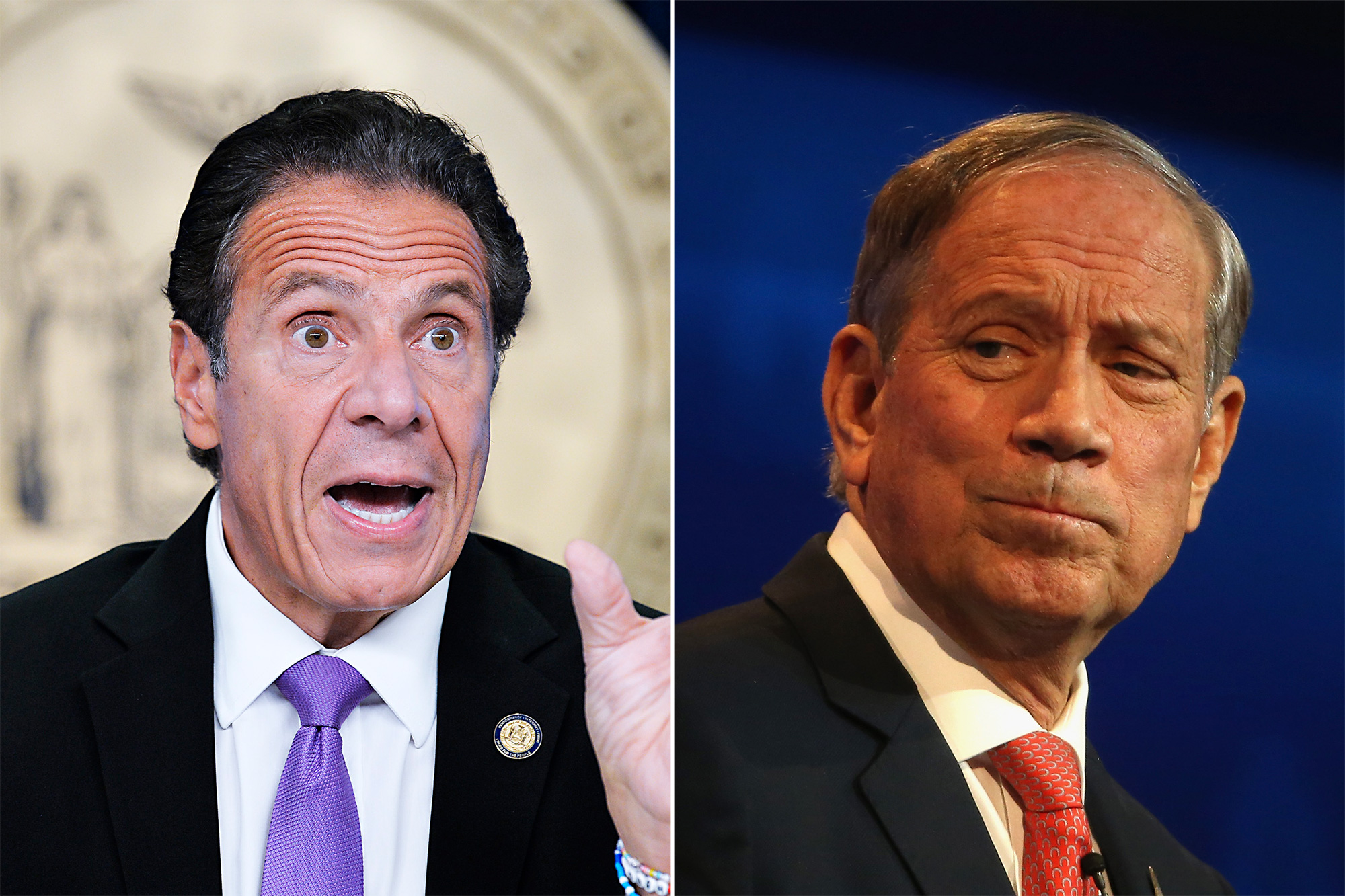 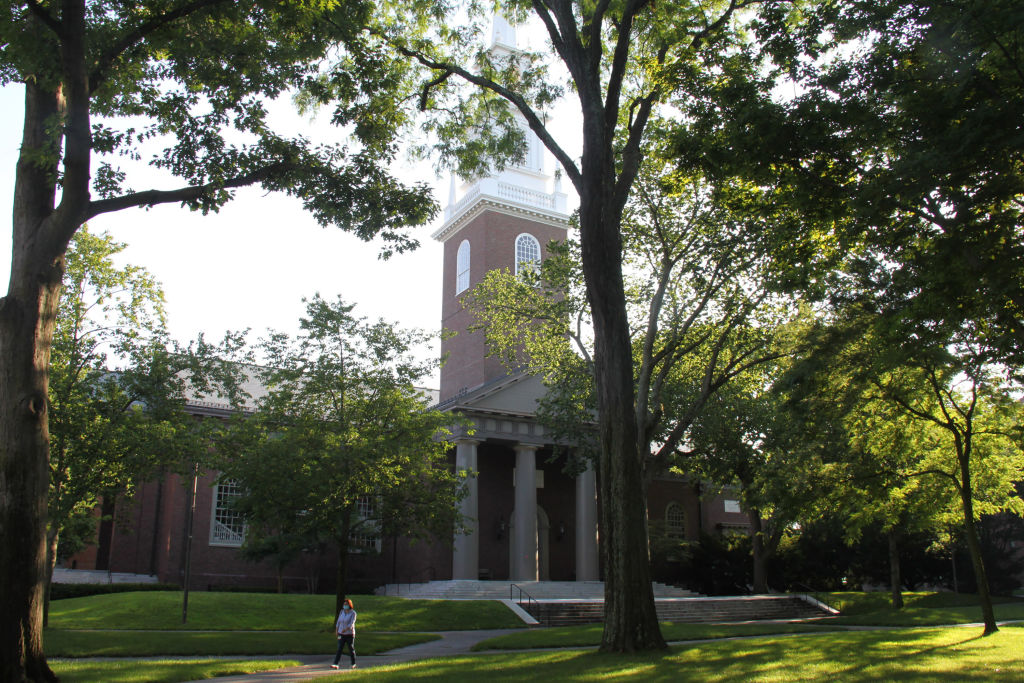 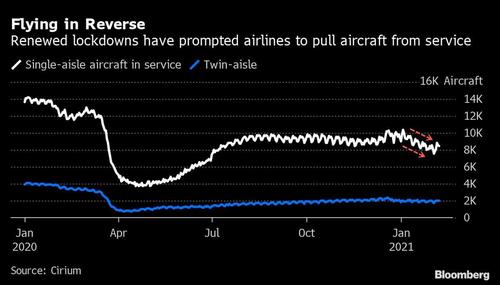