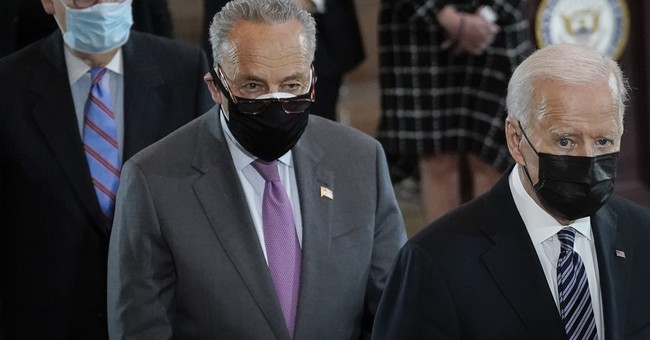 Senate Majority Leader Chuck Schumer is “actively exploring” whether Democrats should attach a massive immigration reform bill to the even more massive infrastructure (that isn’t at all about infrastructure) legislation.

The Democrats believe they can meet all the parliamentary requirements to use the reconciliation process to pass the infrastructure measure but are going to have to struggle in order to shoehorn the immigration bill into a legislative package that will pass parliamentary muster.

Framing the bills as part of the reconciliation process means that the Democrats would only need a simple majority to pass it. But those long odds have gotten even longer in recent days as Republican leader Mitch McConnell is predicting “zero” Republican support for the infrastructure bill and Democrat Joe Manchin is saying flat out he will oppose any infrastructure bill that did not involve GOP input.

Still, Schumer plans to forge ahead despite the obstacles.

The strategy is part of a backup plan Mr. Schumer has lined up in the event that talks among 15 senators in both parties fail to yield a compromise. As the negotiations drag on with little agreement in sight, proponents are growing increasingly worried that Democrats may squander a rare opportunity to legalize broad swaths of the undocumented population while their party controls both chambers of Congress and the White House.

“Democrats must act,” says Sergio Gonzales, the director of the Immigration Hub, which pushes for a pro-immigrant agenda in Congress. “Now is the time. This year is the time. We must have citizenship this year.”

Republicans involved in the talks warn that before Congress can act to address undocumented immigrants, it must address the large influx of migrants across the southwestern border. In March, border agents encountered nearly 19,000 children at the border — the largest number recorded in a single month — most of them fleeing poverty and violence in Central America, though the numbers are dropping.

“Before we can do anything meaningful on immigration, we’re going to have to deal with the current crisis at the border,” said Senator John Cornyn, Republican of Texas, who has been involved in the bipartisan talks. “I don’t think the public is going to tolerate us ignoring this crisis, and it’s just going to get worse unless we deal with it.”

The border crisis is already been made a non-issue. Biden has rushed kids being held in detention centers out the door and into the waiting arms of sponsors who haven’t been vetted. And with most adults and families being temporarily turned away, the crisis hasn’t been solved as much as it is being hidden in plain sight.

But could they really get away with marrying massive immigration changes with infrastructure and selling it as part of the budget process?

A team of immigration activists and researchers as well as congressional aides is exploring the question, digging into the best way to present their case to Ms. MacDonough, who declined to comment for this article. They have found past precedents, including one from 2005, in which changes to immigration policy were allowed as part of a budget-reconciliation package, and they are tallying up the budgetary effects of the immigration proposals — which total in the tens of billions.

Senate Parliamentarian Elizabeth MacDonough scotched the Democrats’ $15-an-hour minimum wage hike so she’s not someone who will simply roll over for the majority. And there are several Democrats who have expressed reservations about Biden’s immigration proposals including the “path to citizenship.” So even if it were to be included, it’s not likely to pass.

But given the short timeframe the Democrats have to enact the massive changes to American society they say they want, the pressure that will be brought to bear on Democrats opposing either the immigration or the infrastructure bill will be enormous. 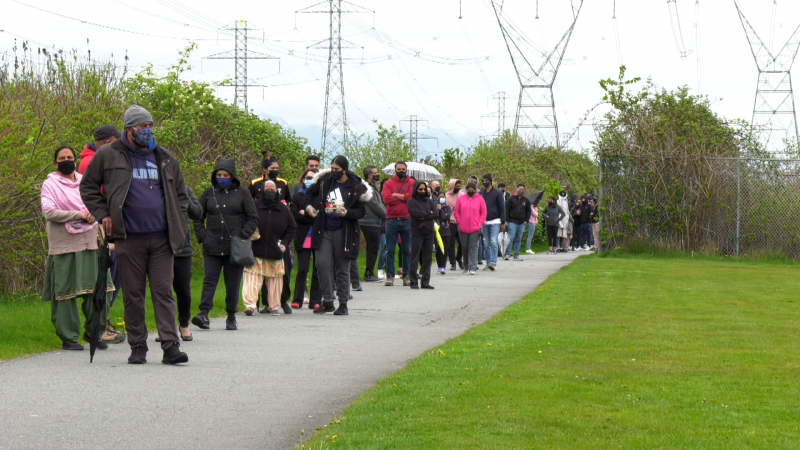 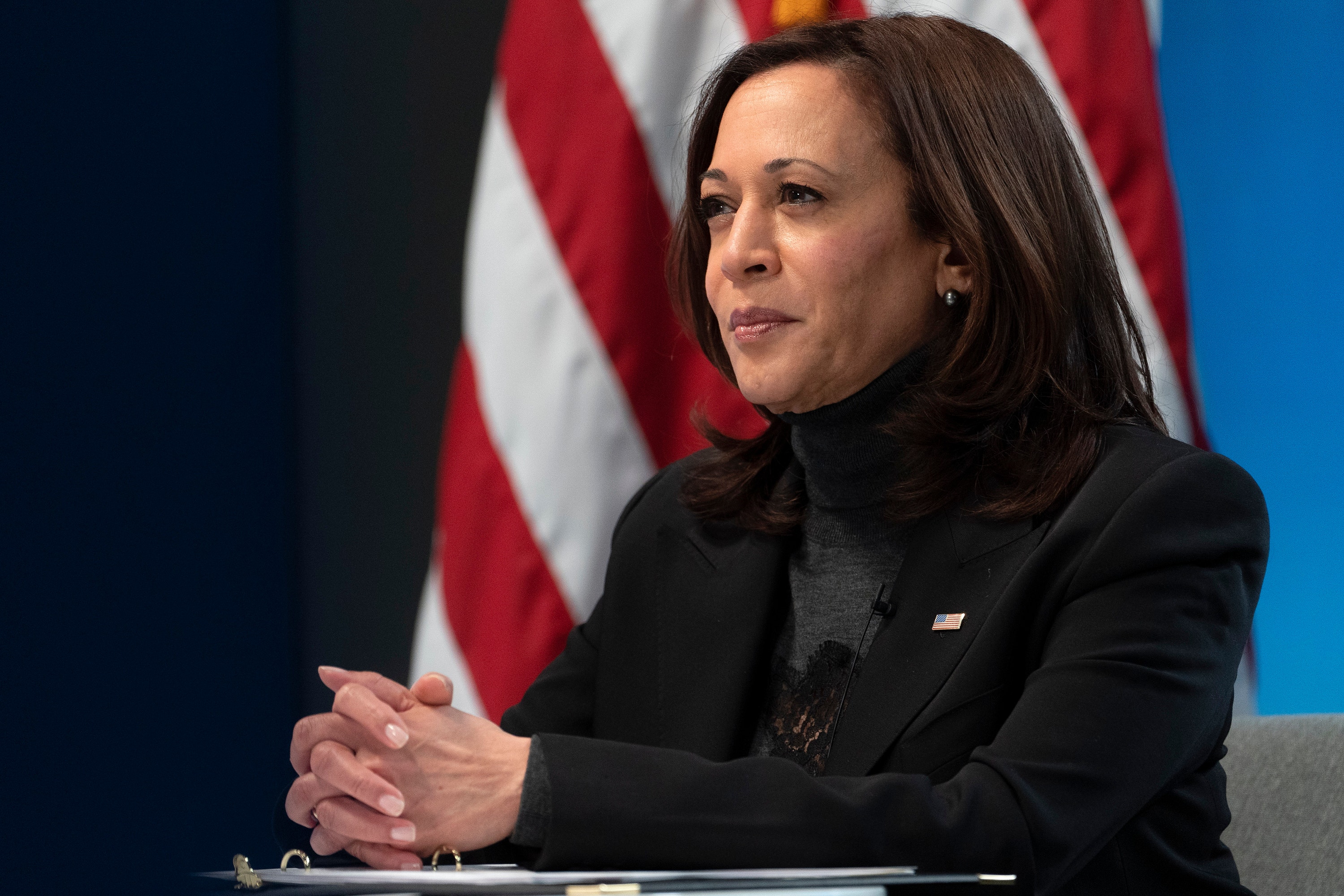 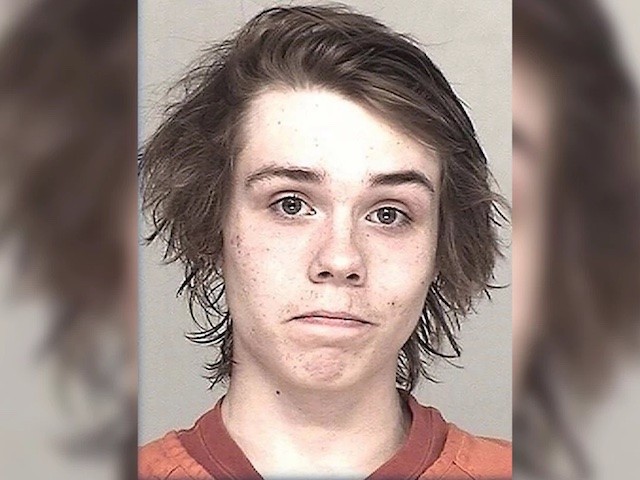