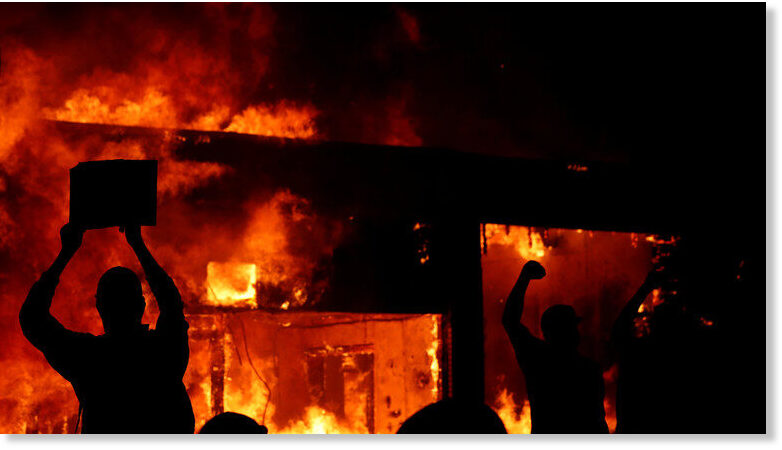 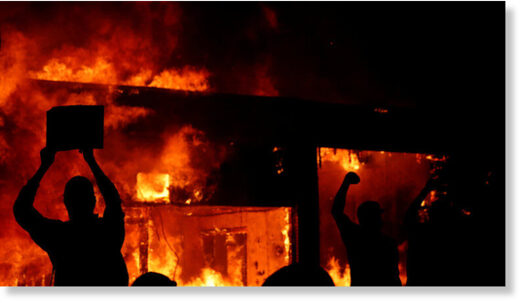 A prominent Black Lives Matter activist has said that “all hell is going to break loose” if former Minneapolis cop Derek Chauvin is acquitted of George Floyd’s killing. Amid a wave of condemnation, she deleted her post.

“If George Floyd’s murderer is not sentenced, just know that all hell is gonna break loose,” model and activist Maya Echols said in a now-removed video. “Don’t be surprised when buildings are on fire. Just sayin’.”

Echols is a model represented by IMG Models Worldwide, and she regularly posts pro-BLM vlogs for her 484,000 followers on TikTok. Her latest post triggered a torrent of condemnation from conservatives online, with some accusing her of threatening “domestic terrorism.”

Echols deleted her video sometime before Tuesday morning, without posting any further explanation.

Chauvin has been charged with second-degree murder, third-degree murder, and second-degree manslaughter. Prosecutors say he killed Floyd by kneeling on his neck for more than eight minutes, while his defense has argued, based on a toxicology report, that Floyd had consumed a potentially lethal dose of fentanyl and methamphetamine before encountering Chauvin. Floyd’s defense refutes the claim that drugs alone led to his death.

When video footage of Floyd’s final moments went viral last year, cities across the US burned. Riots spread beyond Minneapolis, and nationwide protests against police brutality devolved into looting and arson.

As the nation awaits a verdict in Chauvin’s trial, Echols is not the only commentator predicting violence. Conservative pundits have warned that should Chauvin be acquitted, the ensuing riots would “almost certainly make last year’s riots look like a dress rehearsal.”

Taking place under intense media scrutiny, Floyd’s trial saw 19 witnesses called last week, some of whom recounted in harrowing detail the experience of watching Floyd die. Among the witnesses was a paramedic who thought Floyd “was dead” under Chauvin’s knee when he arrived on the scene, and a teenage eyewitness who said that Chauvin knelt harder on Floyd when a crowd of bystanders urged him to let go.

The trial reopened this week with testimony from Minneapolis Police Chief Medaria Arradondo, who said that the tactics used by Chauvin were “certainly not part of our ethics and our values.” More police officials are expected to testify later on Tuesday. 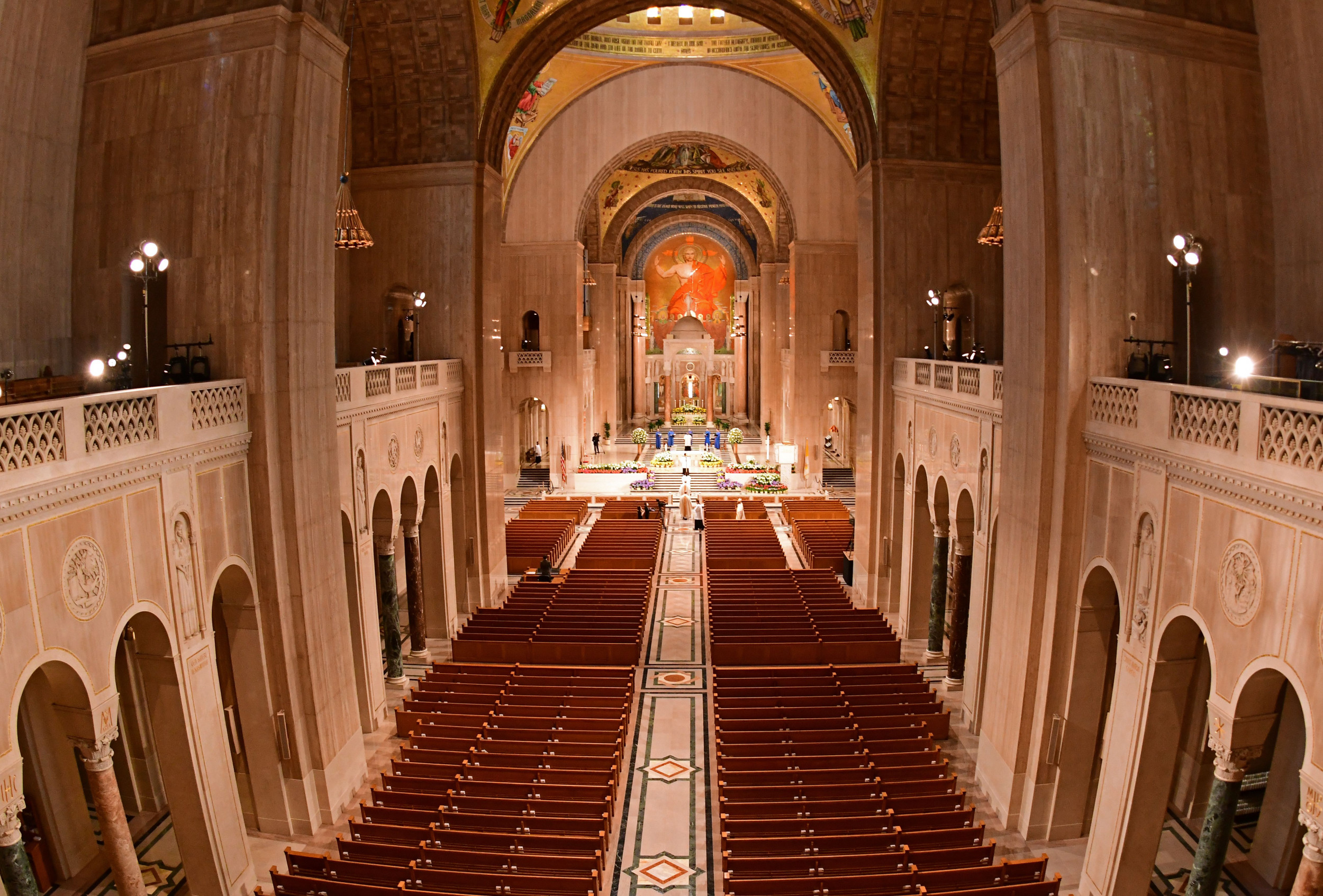 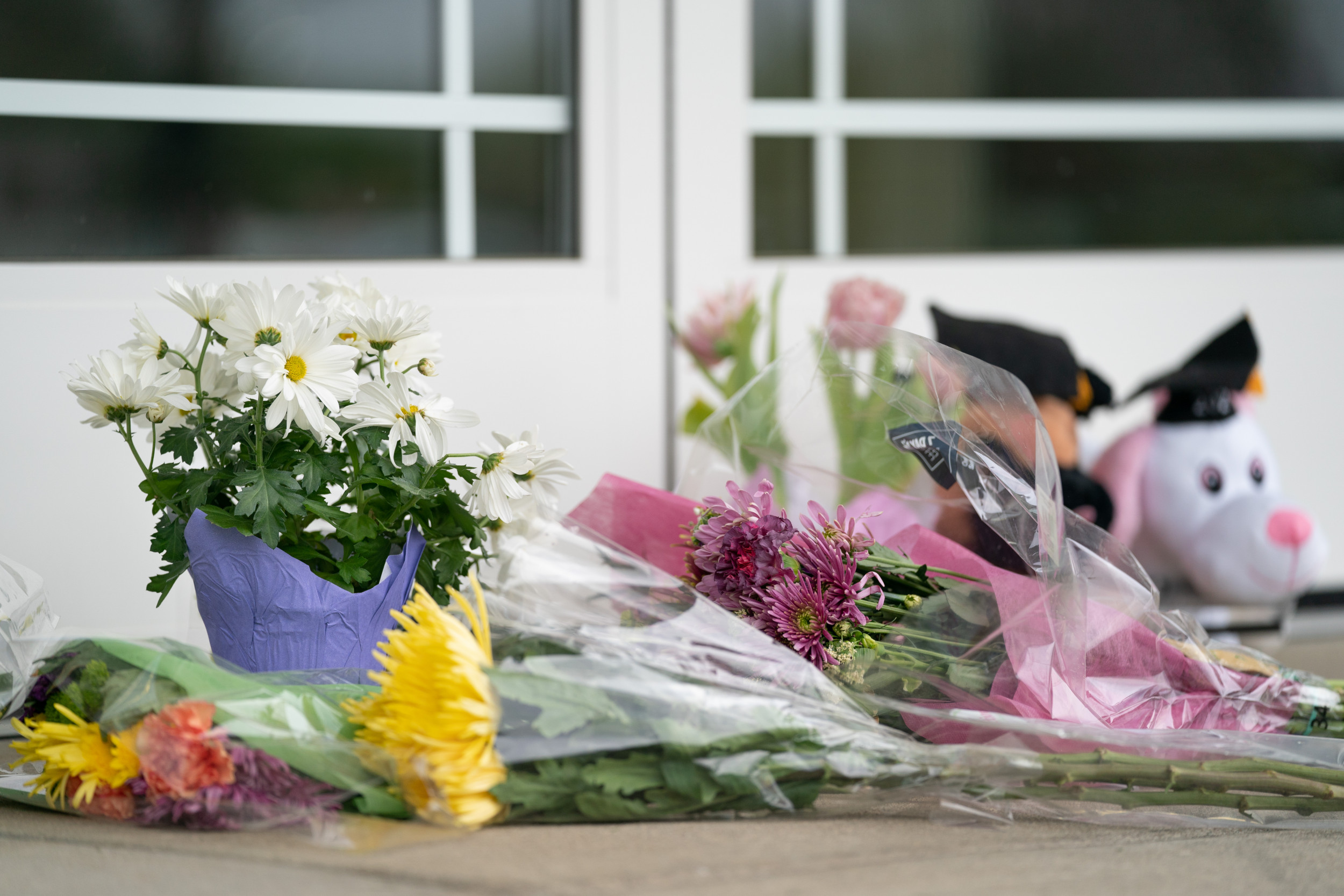