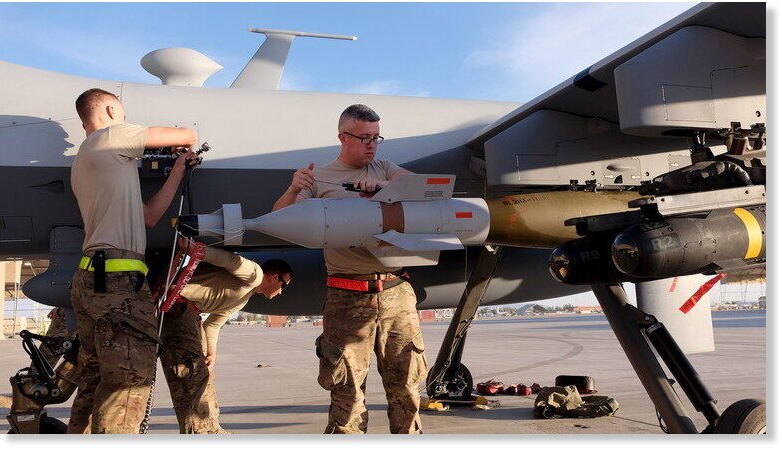 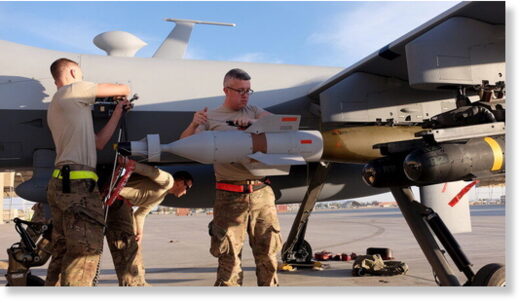 The Biden administration is set to see its first conviction over a leak proclaimed to be a violation of the Espionage Act. Daniel Hale faces the same unfair system as others before him, CIA whistleblower John Kiriakou told RT.

Hale, 33, pleaded guilty last week to one count of violating the archaic US Espionage Act. He is facing up to 10 years in prison after sentencing, which is scheduled for July 13. His alleged crime was leaking classified documents on US drone warfare programs to a journalist, identified by the media as an Intercept reporter. His likely conviction would be the first of its kind under President Joe Biden – but one of many similar cases in the US.

Kiriakou, a former CIA analyst who likewise was prosecuted under the Espionage Act for exposing US torture of terror suspects under George W. Bush, says the 1917 law is inherently unfair to whistleblowers like Hale or himself. It prohibits them from explaining their motives for leaking during trial – which means they cannot argue a public-interest defense.

“We are prohibited by law to go into court and say: I did it, but I did it for this reason. And in the case of Daniel Hale, this was a war crime,” Kiriakou told RT.

He did it because he was exposing a war crime. He is not allowed to say that. And he really doesn’t have any chance of acquittal.

Hale enlisted in the US Air Force in 2009 and received training to become an analyst for the NSA. He was deployed to Afghanistan and helped acquire targets for drone strikes. He has admitted to sharing eight secret and three top-secret documents with a journalist, who is not named in the court papers but is understood to be Jeremy Scahill, a founding editor of the Intercept.

Scahill wrote a number of articles and a book about drone warfare, which was published in 2016. A chapter in the book, in which an anonymous leaker explained his reasons for sharing secret data cited by the author, was written by Hale, he confirmed at court.

Kiriakou says he had little doubt that Joe Biden would continue to prosecute whistleblowers under the Espionage Act the same way other presidents did before him. A clear indicator was the continued attempt to extradite arguably the most famous target of such tactics – WikiLeaks editor Julian Assange.

In January, a UK court denied a US request to hand over Assange to stand trial on espionage charges in the US, saying he might kill himself if sent to the US. Washington appealed the decision and continued its attempt to extradite him.

“The decision was made early on, even before Joe Biden was inaugurated, to pursue an appeal against Julian Assange,” Kiriakou said. “It was that decision that made it clear that Joe Biden would pursue national security leaks just like Barack Obama did and just like Donald Trump did after him.”

Unlike in the case of Assange, Hale’s eventual sentencing by the American justice system is virtually assured. Kiriakou, who keeps in contact with his fellow whistleblower, said despite the looming punishment, Hale must still believe that leaking information about the drone strikes was worth it.

“When he called me a few hours ago, he was surprisingly upbeat and optimistic. He remarked about how much press this issue has been given since he decided to plead guilty,” Kiriakou said. 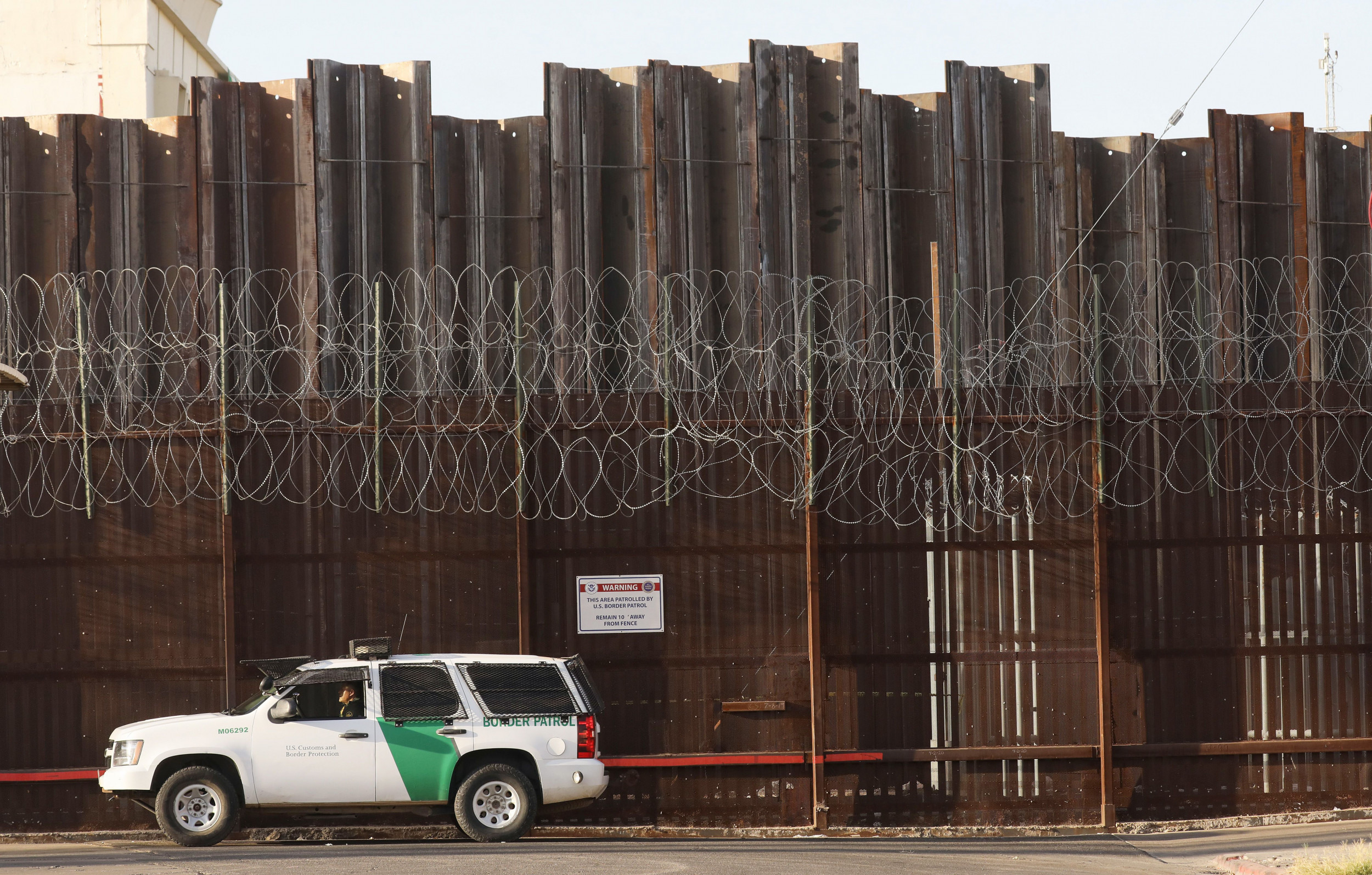 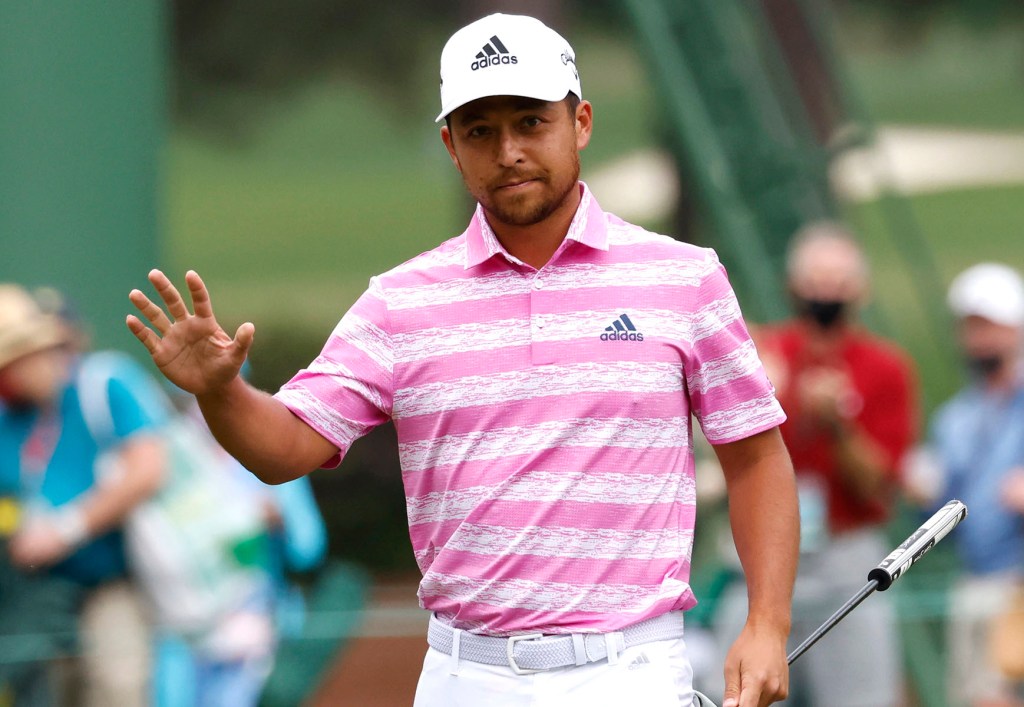 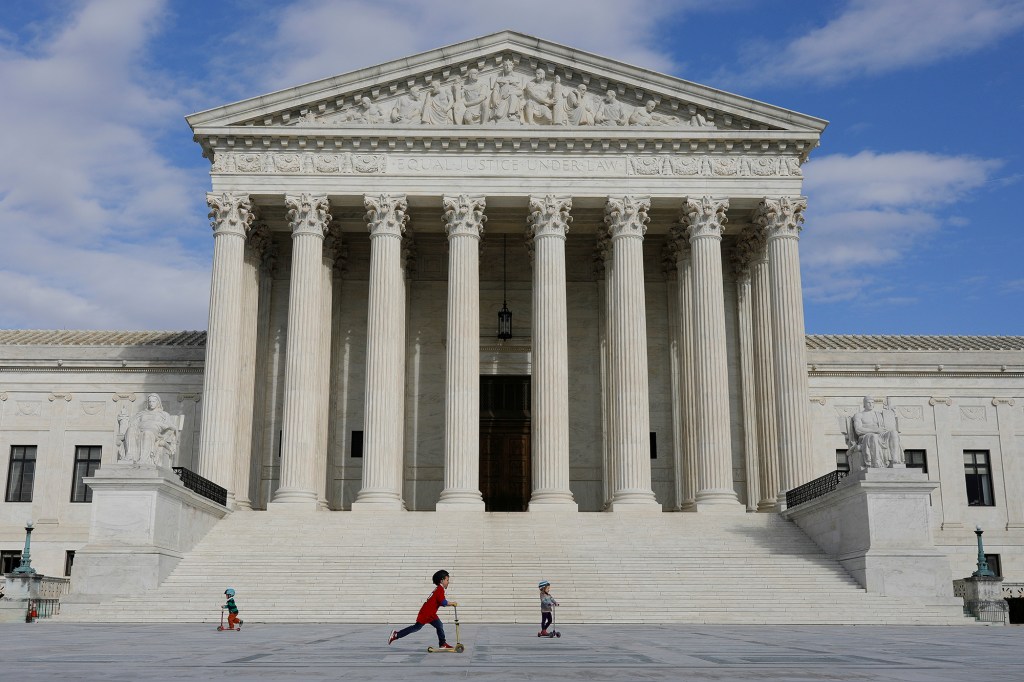 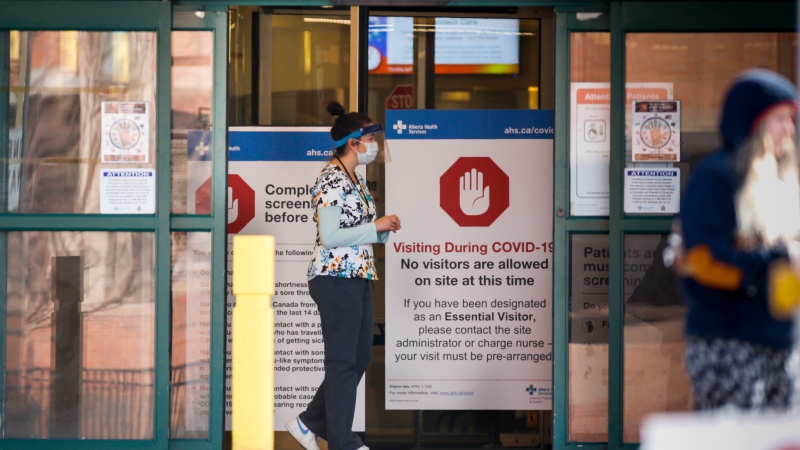