Five killed in two snow avalanches in the French Alps 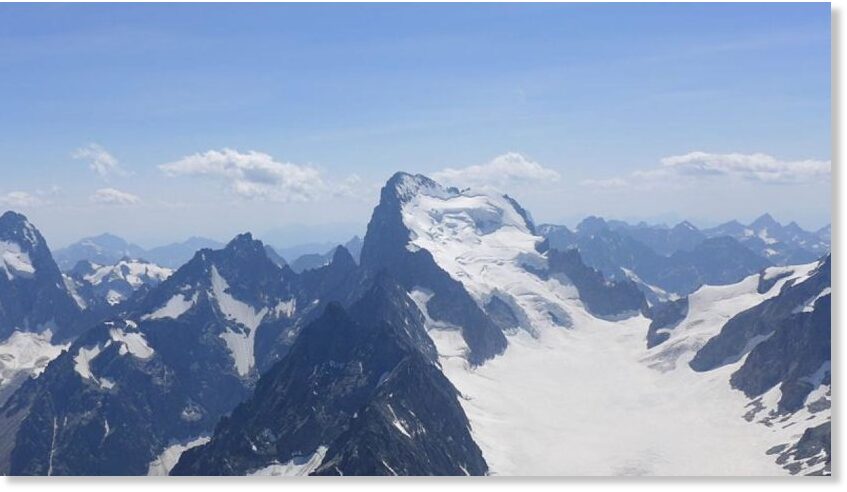 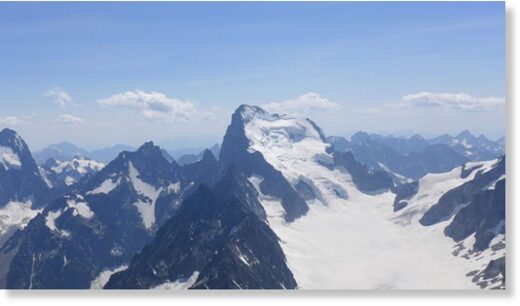 Three men and two women died this Monday in two fatal accidents due to snow avalanches that occurred in different areas of the French Alps, according to local media.

Three skiers died in the mountainous massif of Ecrins (Hautes Alpes), when fell from a height of 400 meters due to an avalanche produced at 3,765 meters of altitude, detailed the French newspaper Le Dauphiné Libéré.

After the warning of two climbers, a platoon of the Briancon Gendarmerie went to the scene, where they discovered the partially lifeless bodies of the three climbers. buried by snow.

On the same morning, a group of four climbers were victims of another accident due to a snowfall in the valley of L’Oisans, also located in the Alps and about 70 kilometers from the accident in Ecrins.

According to the Grenoble prosecutor’s office, two of them, a man and a woman, lost their lives, while a third member suffered injuries to the upper extremities, for which he was admitted to the emergency room, and a fourth was unharmed.

In both cases, a judicial investigation was opened to determine responsibilities.

Of the five who died in the two fatal accidents, the authorities confirmed so far that two of them were of French nationality.

In addition, this Monday there was another avalanche in the Lavey Valley, who left a serious injury after suffering a skull injury, which is why he was evacuated by a rescue team and the help of his companions.

“It Could Get Weird”: Stocks Puke As “Extreme” Negative Gamma Strikes 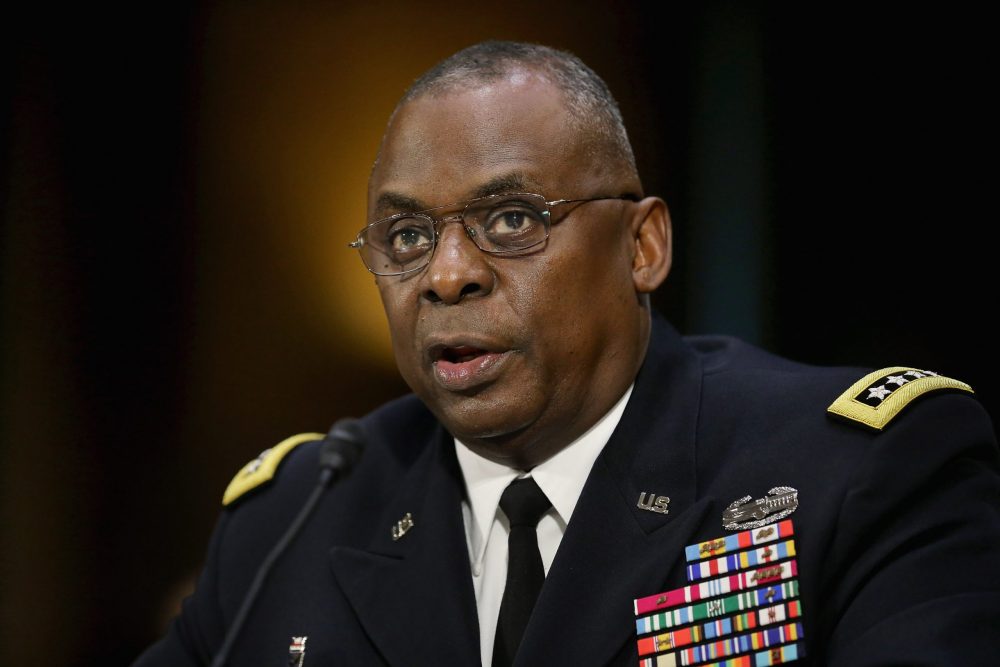 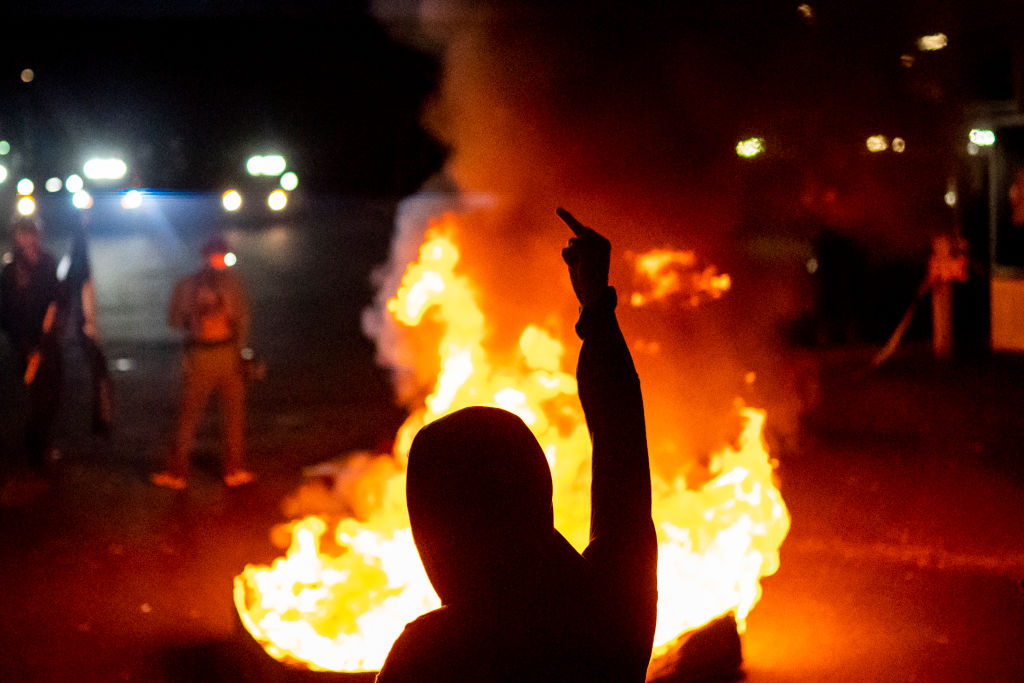 Video Appears To Show Armed Anarchists In Portland Holding Up Man At Gunpoint, Assaulting Him When He Tries To Defend Himself 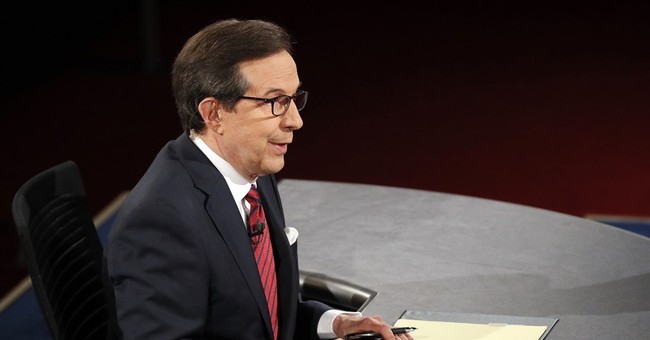