The fourth-most-senior Democrat in the House of Representatives is facing a stiff challenge in the upcoming election, and his fellow Democrats are reported to be anxious.

Politico described DeFazio as “an infrastructure maven who is primed to play a major role on one of Joe Biden’s biggest priorities if he wins the White House next year. He’s also been a key player in Congress’s stimulus funding stalemate, a strong proponent for airline relief who has even bucked Democratic leadership at times.”

But the long-serving Democrat’s district nearly flipped for Trump in 2016, and this year he is facing a general election challenge from a young Afghanistan War veteran who has some star power behind him.

The former Army National Guardsman also happens to be famous for bravely helping to stop an Islamist gunman on a train headed for Paris in 2015.

Skarlatos, and other unarmed heroes, subdued an armed gunman and saved untold lives.

The young man actually played himself in a Hollywood film directed by Clint Eastwood about the incident.

WARNING: The following video contains vulgar language and scenes of graphic movie violence that some viewers may find disturbing:

“You have shown that in the face of terror, you can resist,” then-French President François Hollande told the heroes in 2015, according to The Washington Post. “So you have given us a lesson of courage, of determination and therefore of hope.”

Skarlatos was named a Chevalier of the Legion of Honour — France’s highest decoration.

The congressional candidate was born in 1992, and represents a new generation of young Republicans.

DeFazio, meanwhile, has represented Oregon in Congress since 1987, which is five years longer than Skarlatos has even been alive.

On his official House website, the incumbent Democrat, who serves as chair of the House Committee on Transportation and Infrastructure, highlights his support for balancing the federal budget, taking action on climate change and education, among other issues.

His district includes the cities of Eugene and Corvallis, and much of the rural southwestern part of the state.

Politico noted that “senior Democrats have grown nervous and officials acknowledge the race will be closer than they’d like.”

However, there is very little by way of publicly available polling, Oregon Public Broadcasting reported.

Skarlatos did outraise DeFazio by $1.2 million and outspend him by more than $900,000 last quarter.

“I can’t outspend him. We can’t even match him. He raised more money in a quarter than I’ve ever raised in a year in my life. But we can outwork him,” DeFazio told some of his supporters Thursday.

Skarlatos has connected the three-decade House representative with anti-police sentiment, while liberal groups are trying to link the young hero to President Donald Trump.

If current trends continue, the race will be the most expensive congressional contest in Oregon’s history.

Meanwhile, the nonpartisan Cook Political Report forecasters has shifted it from a “likely win” for DeFazio to “lean Democrat.”

A close ally to DeFazio told Politico that the 73-year-old incumbent is taking his opponent seriously, and laid out the importance of DeFazio for Democrats’ plans, should they retain or gain more power next month.

“If the Democrats retain the House, he’s the sort of leader [on infrastructure] that you would want to see,” said former President Ronald Reagan’s transportation secretary, Jim Burnley.

This article appeared originally on The Western Journal.

Trump releases behind the scenes 60 Minutes video, claims CBS is full of ‘bias’ and ‘hatred’ 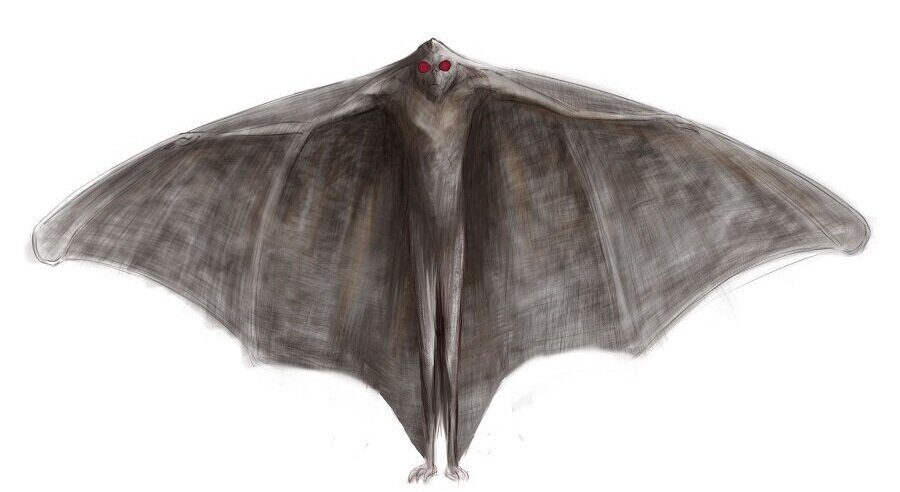 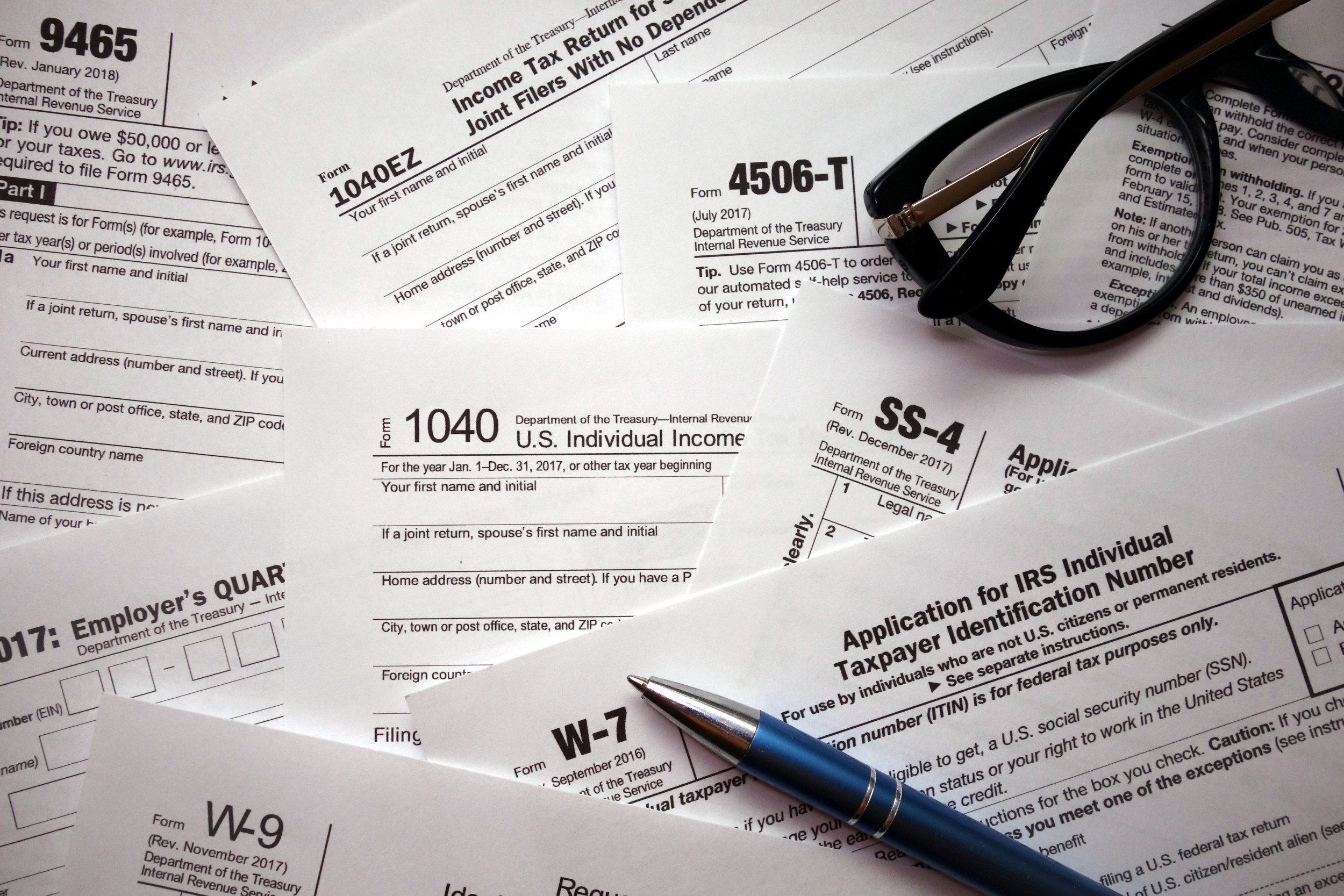 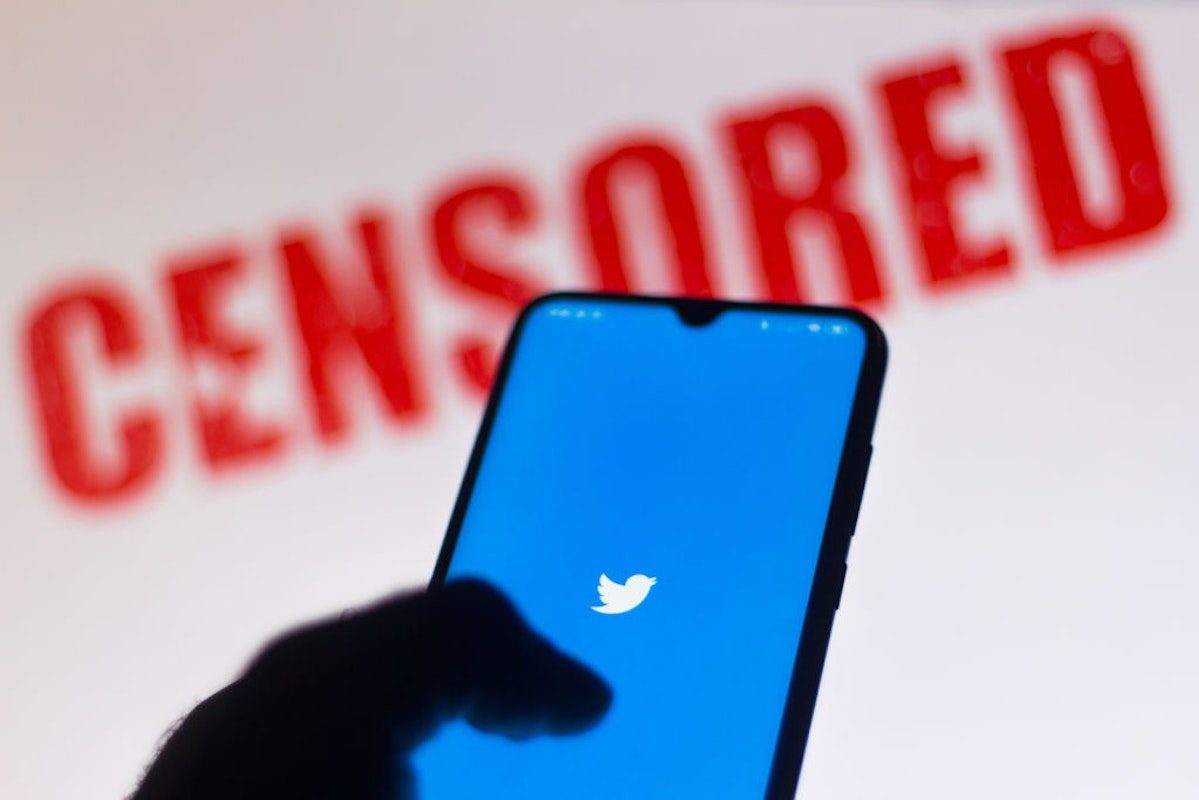