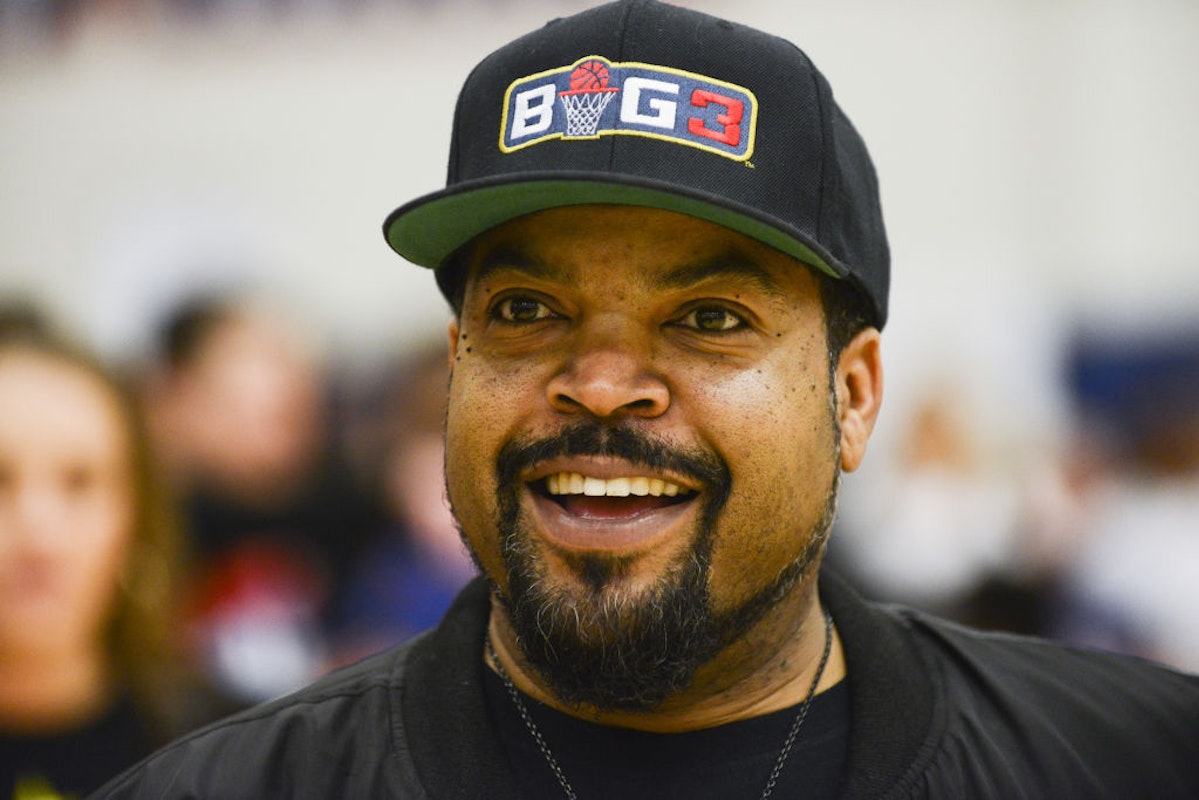 Rapper and actor Ice Cube said Friday evening that he’s been rebooked on CNN after accusing the network of dropping him from a scheduled appearance on the heels of the rapper making it public that he worked with the Trump administration on the “Platinum Plan,” which is aimed at bolstering black prosperity in America.

“Rebooked on [Cuomo Prime Time] tonight. The truth will set you free,” he announced Friday.

Rebooked on @CuomoPrimeTime tonight. The truth will set you free.

The rapper then took a shot at Don Lemon, suggesting the CNN host was responsible for his apparent earlier cancelation on the network.

Thank you Chris @CuomoPrimeTime you’re a man of your word. @donlemon that was some punks ass shit you just did. If you have any balls. I need to be on your show Monday night at 10pm. I’ll be ready.

Earlier in the day, Ice Cube said a scheduled appearance on CNN was canceled, suggesting the network “can’t handle the truth.”

“So the POWERS that be cancelled my interview on [Cuomo Prime Time] tonight. I’ve actually been ban[ned] from [CNN] for a few months so I was surprised they even asked,” he wrote. “But it seems like they can’t handle the truth.”

According to the “Barbershop” actor, Team Biden told him they’d work with him post-election, whereas the Trump administration worked with the rapper right away, amending their Platinum Plan.

Racially-charged insults were quickly hurled at the rapper for working with Trump, as noted by The Daily Wire.

Again rebuffing some of the backlash, the rapper questioned why there’s “zero energy” discussing the Biden/Harris ticket, with concern toward the black community.

“A lot of energy being spent on telling me to stay in my lane,” he wrote in a tweet posted Saturday. “Zero energy spent on telling Biden/Harris they need to do way more for Black people to sure [sic] up the vote. [Shaking my head].”

After Trump adviser Katrina Pierson gave a “shoutout” to the rapper for working with the Trump administration on Wednesday, Ice Cube said on Twitter that Team Biden pushed back talks about his “CWBA” (Contract With Black America) until post-election. The Trump administration, however, “made adjustments” to their plan after speaking with the rapper.

“Facts: I put out the CWBA (contract with black America),” he wrote. “Both parties contacted me. Dems said we’ll address the CWBA after the election. Trump campaign made some adjustments to their plan after talking to us about the CWBA.”

Trump’s Platinum Plan seeks to “increase access to capital in black communities by almost $500 billion” and outlines its four “pillars” as follows:

OPPORTUNITY – By achieving historic employment levels for Black Americans, as well as increasing access to capital for new businesses, President Trump has been committed to ensuring all Black Americans can achieve the American Dream

SECURITY – By signing into law the celebrated First Step Act, President Trump has brought common sense criminal justice reform to the American people for the first time in decades, while ensuring that our streets and communities are safe for families and business owners

PROSPERITY – As the first President to provide long-term funding to Historically Black Colleges and Universities, this Administration continues to seek immediate and generational advancement for Black Americans

FAIRNESS – As demonstrated through his actions to initiate investment into Opportunity Zones, as well as address health disparities, wage gaps and necessary education reforms, President Trump works every day to advance a fair and just America for the Black Community 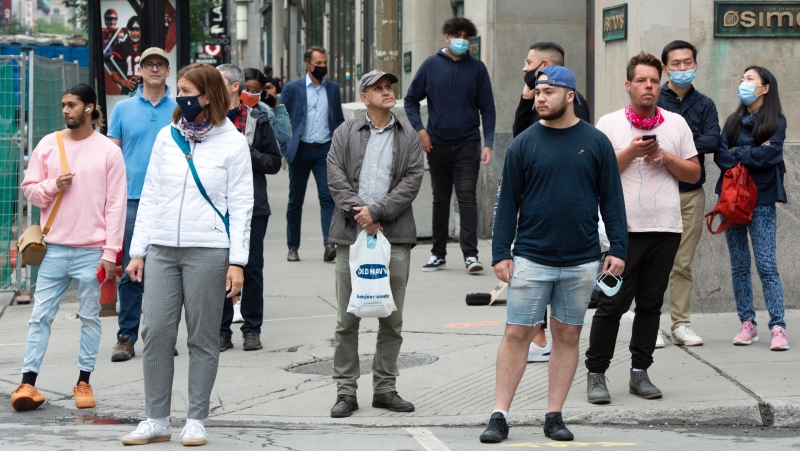 Quebec, Manitoba, Alberta have most active cases per capita in second COVID-19 wave 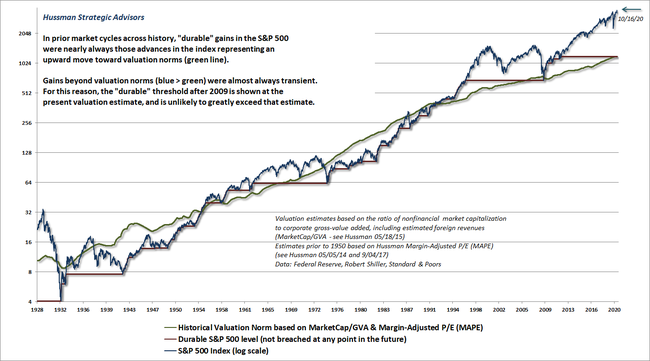