“It Could Get Weird”: Stocks Puke As “Extreme” Negative Gamma Strikes

Just like late February when we had the first inflation scare-cum-Treasury tantrum, Tech is breaking down, and look no further than Amazon for the evidence.

In just the three days since reporting blowout Q1 earnings which sent its stock to a new all time high, AMZN stock is down over 9% and is on the verge of a correction. Other FAAMGs, most notably Apple which had a just as impressive quarter, are not faring any better.

However, unlike late February when tech was monkeyhammered mostly as a result of sharply surging yields, this time there is the double whammy of deeply negative gamma.

Nomura’s resident x-asset expert, Chalie McElligott, picks on this and in a note this morning writes that while “there is nothing exceedingly bulky or “whale-like” by itself”, there has “been a pick-up with broad Vol / Gamma selling from clients in recent weeks.” The details:

Tech’s inability to breakout higher has crippled sentiment, and as the Nomura quant concludes, following what had been a strong recovery in April for the Tech sector and “Secular Growth” (aided by the stabilization in USTs and relative “bull-flattening” off the extremes of the March Rates selloff / “bear-steepening”) “our Nomura Sector Sentiment analysis shows that WoW, we have seen Tech sector sentiment collapse (again)–with an 85.1%ile score a week ago, but today printing down at 53.9%”

And as the tech revulsion spreads, dragging Nasdaq lower…

… which just dipped below its 50dma. 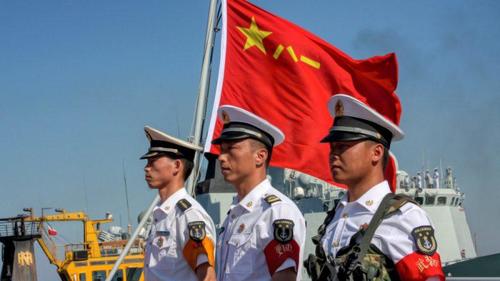 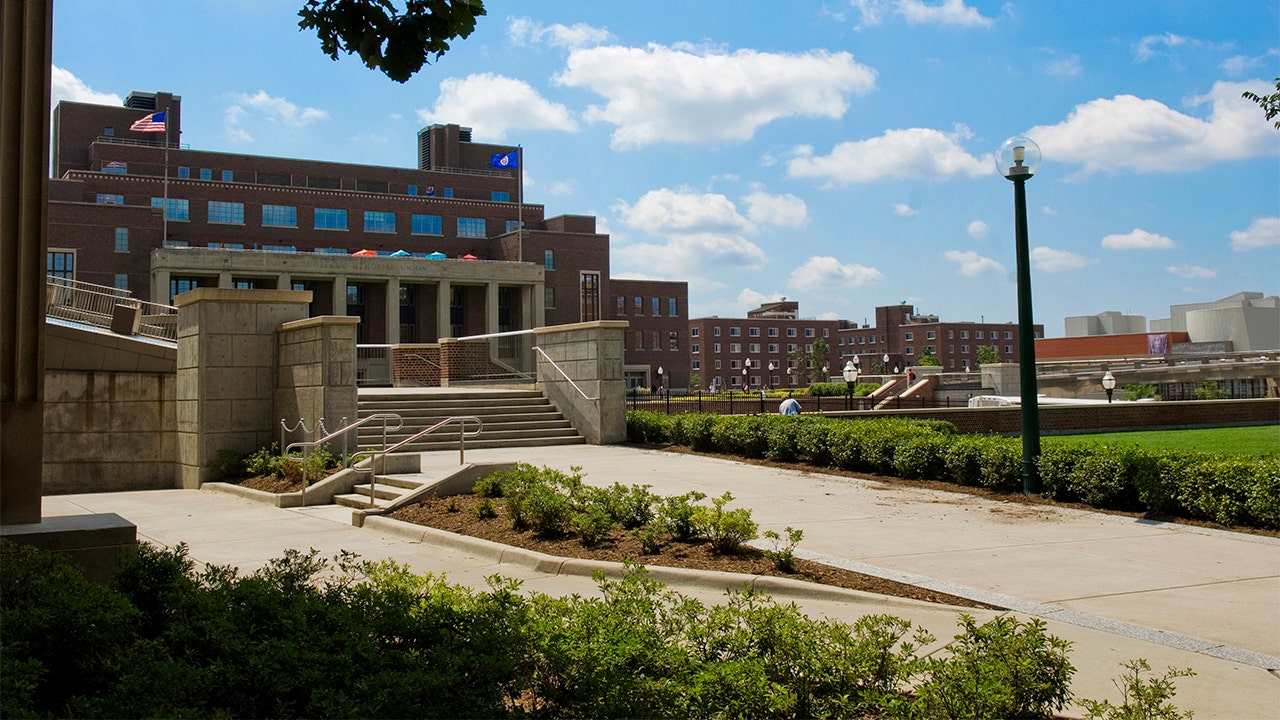 Social investing is just ‘politics continued by other means’

As violence in Israel and Gaza plays out on social media, activists raise concerns about tech companies’ interference