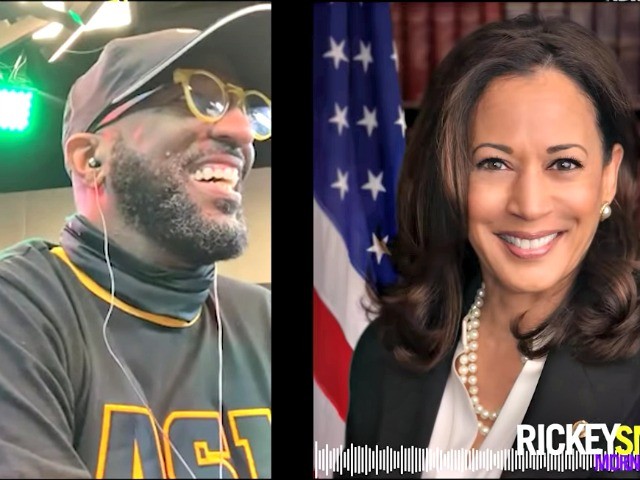 Harris said Friday on the Rickey Smiley Morning Show that Trump “refused to condemn Neo-Nazis who were, you know, spewing racial slurs and anti-Semitic slurs.”

She added: “Joe Biden was so outraged by Donald Trump’s saying fine people on both sides — that’s what got Joe in the race to stand up and fight for the fact that you can’t have a president of the United States condoning or saying white supremacists are equal to peaceful protesters.”

Trump did not call Neo-Nazis and white supremacists “fine people.” He actually said, during the August 15, 2017, press conference that Harris was referencing (emphasis added):

You had people, and I’m not talking about the neo-Nazis and the white nationalists, because they should be condemned totally. But you had many people in that group other than neo-Nazis and white nationalists. OK? And the press has treated them absolutely unfairly. Now, in the other group also, you had some fine people, but you also had troublemakers and you see them come with the black outfits and with the helmets and with the baseball bats.

Smiley did not correct Harris, but responded, “Right.”

Former Vice President Joe Biden wrongly claimed President Donald Trump has ‘yet once to condemn white supremacy, the neo-Nazis.’ … . But contrary to Biden’s claim, the president twice specifically condemned white supremacists and neo-Nazis, and he has repeated that condemnation since. 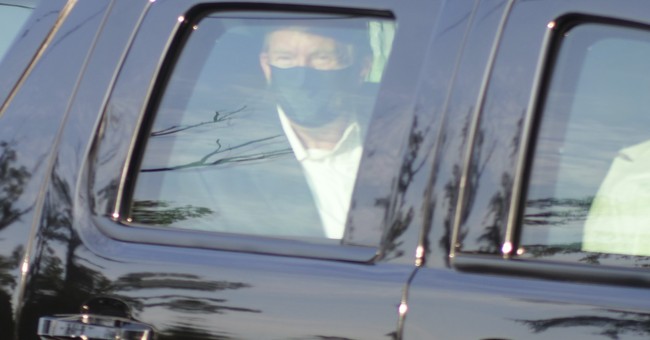 Trump’s Tweets Are a ‘Lab Value,’ According to TV Doctor 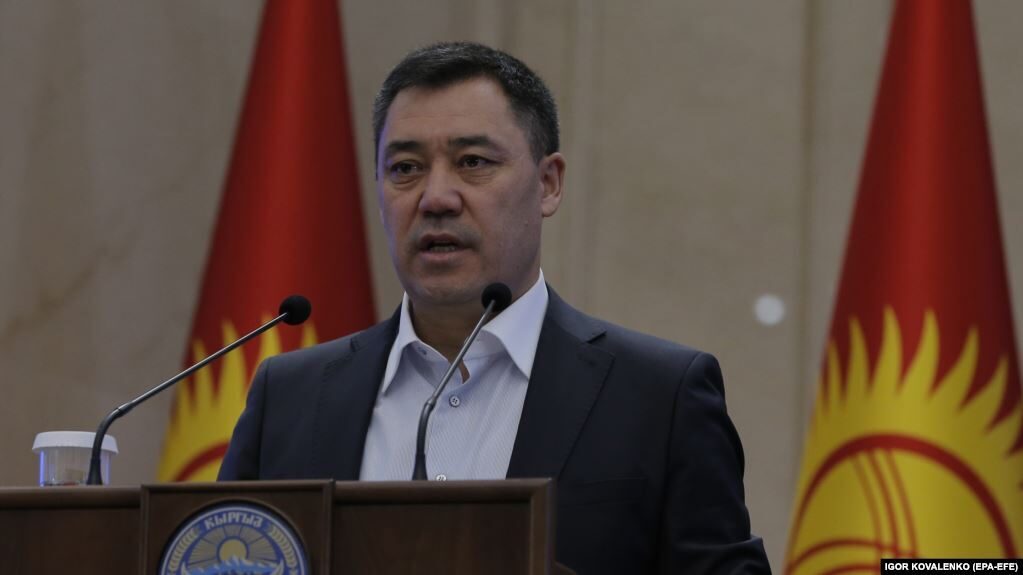