LeBron James: ‘I Fueld the Wrong Conversation About Ma’Khia Bryant’ 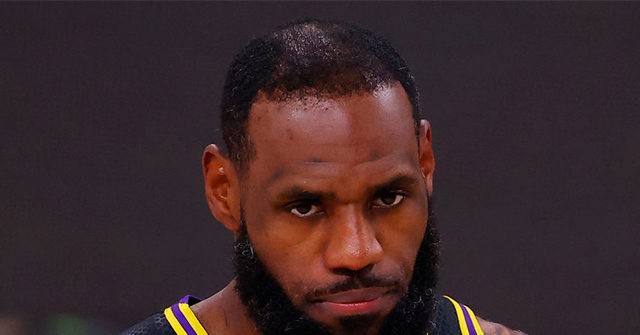 LeBron James is finally apologizing, just not to who he should be apologizing to.

James came under fire in recent weeks after tweeting and then deleting a picture of one of the officers present at the M’Khia Bryant shooting with a caption that read, “YOU’RE NEXT.”

On Monday, James captioned a Vox article detailing personal details about Ma’Khia Bryant’s life by thanking the author and claiming that he “fueled the wrong conversation” about Bryant with his tweet.

“Thank you @fabiolacineas for educating us about Ma’Khia and her story and why this needs to be about her. #sayhername #Blacklivesmatter.”

I fueled the wrong conversation about Ma’Khia Bryant and I owe it to her and this movement to change it. Thank you @fabiolacineas for educating us about Ma’Khia and her story and why this needs to be about her. https://t.co/Owh1vDJWXi   #sayhername #Blacklivesmatter

Of course, protecting a black woman is exactly what the officer who shot Ma’Khia Bryant was trying to do.

Bryant was shot on April 20 after officers responded to a scene where she violently attacked another black girl and attempted to stab her. Had the officer not intervened, it’s entirely possible that Bryant would have killed the girl.

One would think that James would apologize to the officer allegedly involved for putting him and his family in danger and thank him for protecting the other girl involved in the fight. However, clown that he is, LeBron chooses to thank the real heroes, Vox.

Detective James McBride, a member of the board of the Los Angeles Police Protective League, called James a ‘hypocrite” and accused him of  “inciting violence…towards police officers.”

McBride also called on the NBA to investigate James over the tweets.

Though, such an investigation is unlikely. Incredibly, but not surprisingly, the NBA failed to even mention James’ tweet, much less discipline him for it. 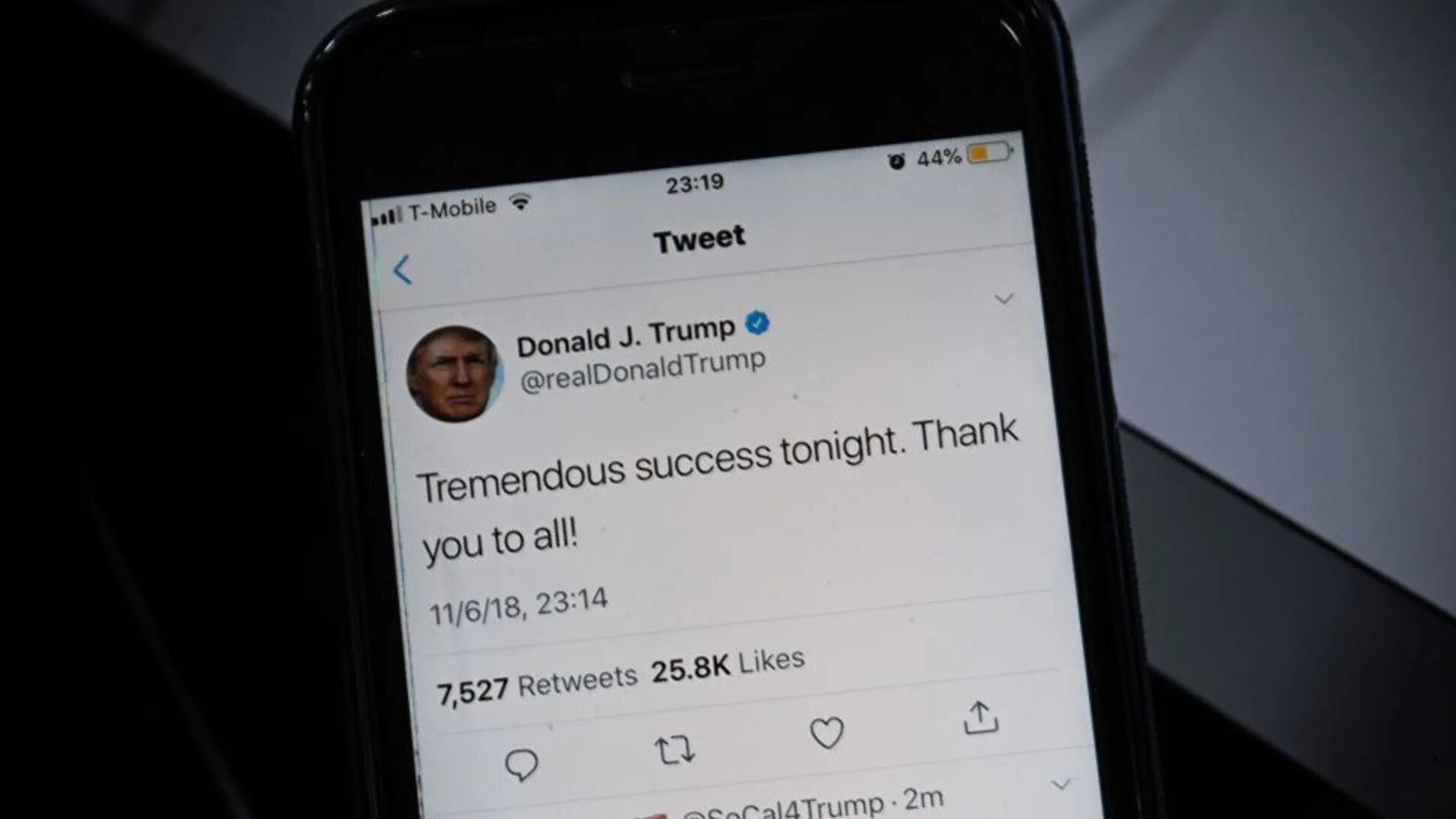 Government lockdowns will be ‘better’ next pandemic, author warns 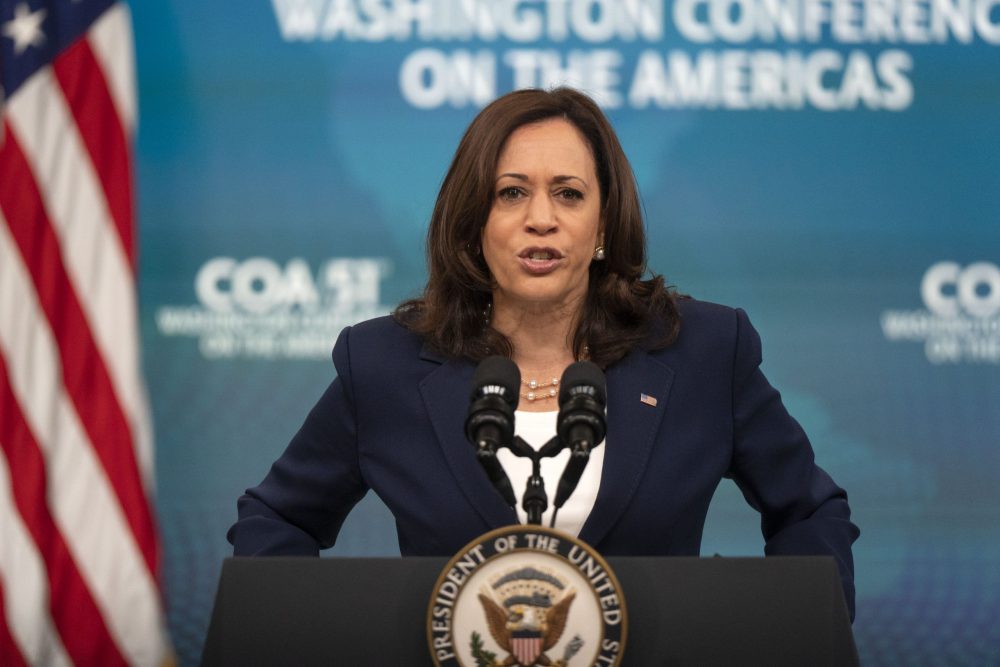 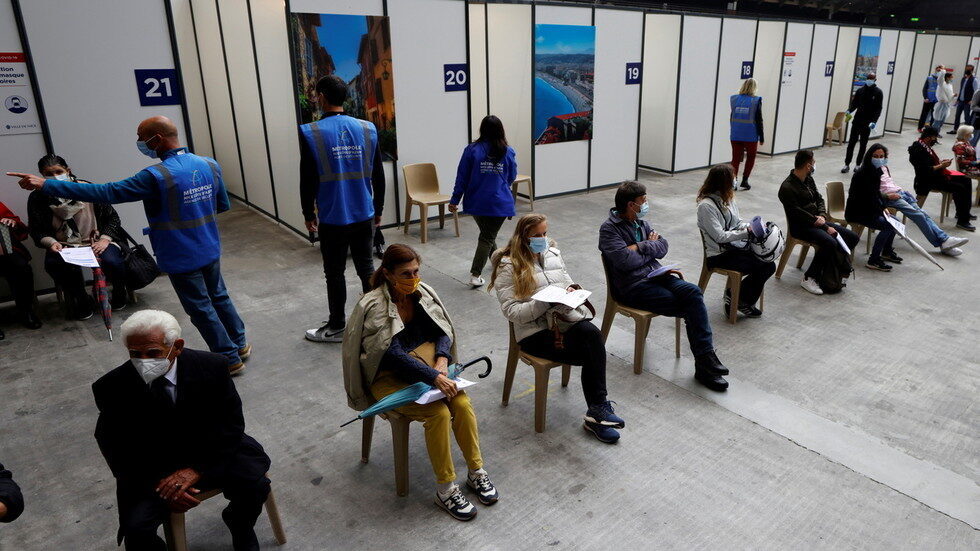