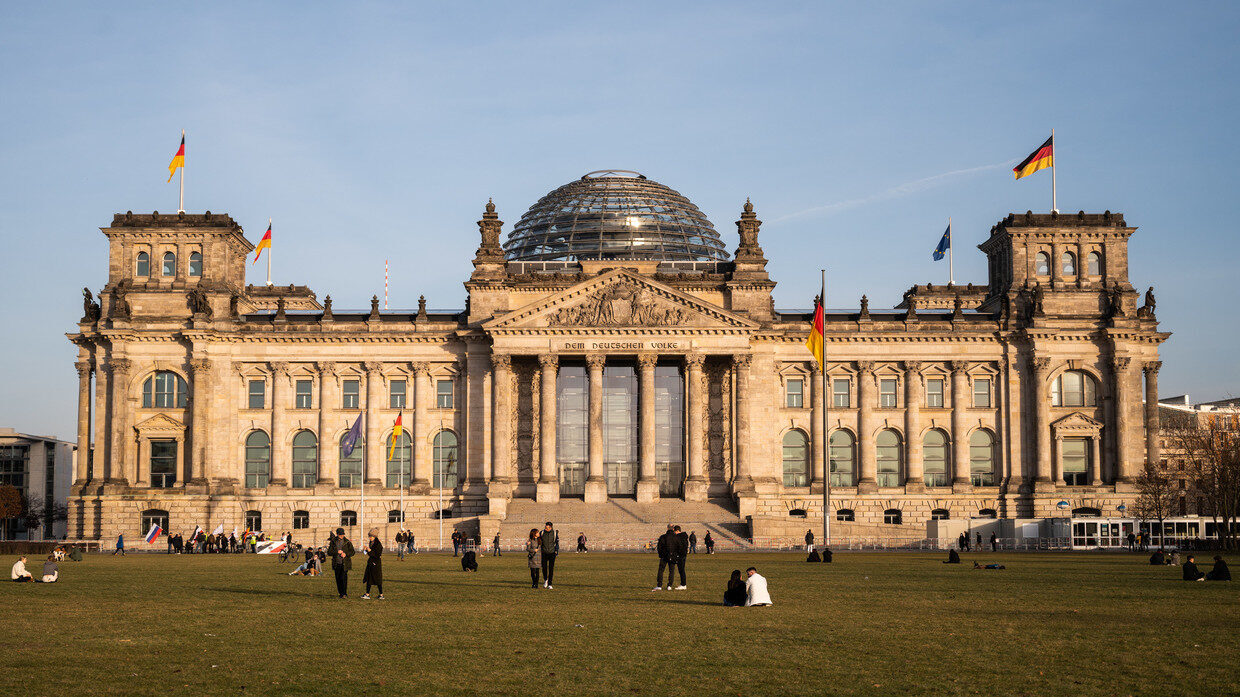 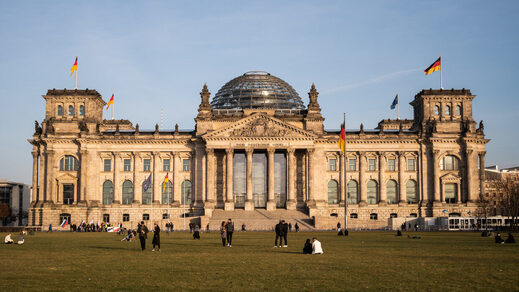 Germany should fight all forms of discrimination by amending its basic laws to provide guarantees to minorities and create a special “social cohesion” ministry, a group of MPs said in a manifesto that sparked controversy online.

“All forms of group-related enmity should be outlawed,” read the manifesto, which is supported by the German Bundestag Vice President Claudia Roth and other prominent Green MPs and MEPs. Its authors called for the state to be given a special mandate to “protect” the rights of minorities.

The existing German constitution already guarantees equal rights to all people regardless of their gender, origin and other characteristics, but the manifesto’s authors say its wording is “problematic and inadequate,” and fails to address the difficulties minorities face when trying to get access to education or job opportunities due to supposedly widespread racism and sexism.

“Germany is an immigration society and discrimination is a phenomenon a large part of our diverse society has to deal on a daily basis,” the manifesto published by Die Zeit newspaper says.

The fact that most top positions in politics, business and science are occupied by people who “hardly represent” the vibrant diversity of the modern German society also does not help the matter, the document adds. Its authors suggest amending the constitution to make the government “guarantee protection” against any group-related discrimination and oblige it to “work towards eliminating existing disadvantages.”

To achieve this, the MPs suggest creating a ‘Ministry of Social Cohesion’ that would be tasked with dealing with issues ranging from discrimination, migration and asylum policy, to women and LGBTQ policy in addition to matters related to the youth, elderly, disabled and – as a cherry on top – promotion of democracy. As if creating a whole new ministry is not enough, the document urges all German ministries to take issues of diversity into consideration when making any decisions.

Some of the most controversial suggestions involve granting minorities special rights when it comes to legal complaints so that they are more “able and willing to take legal action against any experienced discrimination.” One such suggestion says that the burden of proof should be placed with a defendant in such cases each time the “first indications” of discrimination are discovered.

The manifesto also calls for a special law that would legally oblige public organizations and businesses to ensure that “discriminated groups” are represented in their structure and particularly in the leadership positions “at least proportionally to their share within the population.”

Additionally, any new legislation or government regulation passed in Germany in the future should also get a “diversity impact analysis,” similar to a regulatory impact analysis, to see what effect it could have on diversity before it comes into force.

“Instead of individual measures, we finally need an overall concept in order to achieve equality… for all people,” said the Greens former spokeswoman for women’s politics, Gesine Agena. “That is a central task for the next federal government.”

The document was treated by some German media as part of the party’s election campaign ahead of the upcoming parliamentary vote in September. Yet, it appears that not many Germans appreciated such a “concept.”

While there were some people who welcomed the suggestions, most were quick to compare them to ‘newspeak’ from George Orwell’s iconic dystopian novel, ‘1984’. Many said the new ministry would be nothing but a thought police like the infamous Stasi – the domestic security service of East Germany.

Others said that such a ministry, if ever created, would only lead to further division of society instead of promoting any form of “cohesion.” Some quipped that a “Ministry of Social Cohesion” is just as likely to do any good for unity as the “Ministry for State Security” for human rights.

The German Greens, however, are no strangers to controversial suggestions. Back in 2019, they sought to introduce a climate clause to any future draft legislation to ensure that it would not harm the global fight against climate change. “There needs to be a CO2 brake in the constitution,” the party’ co-chair, Annalena Baerbock, said at that time. In summer 2020, the Greens’ second leader, Robert Habeck, called for the term ‘race’ to be removed from the German basic law altogether. 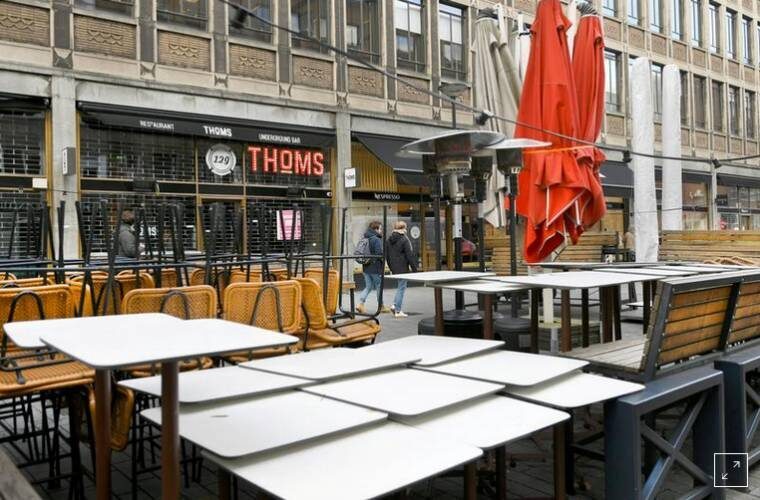 ‘This is my country’…