More than 1,300 migrant children are being held at coliseum where sexual abuse is alleged 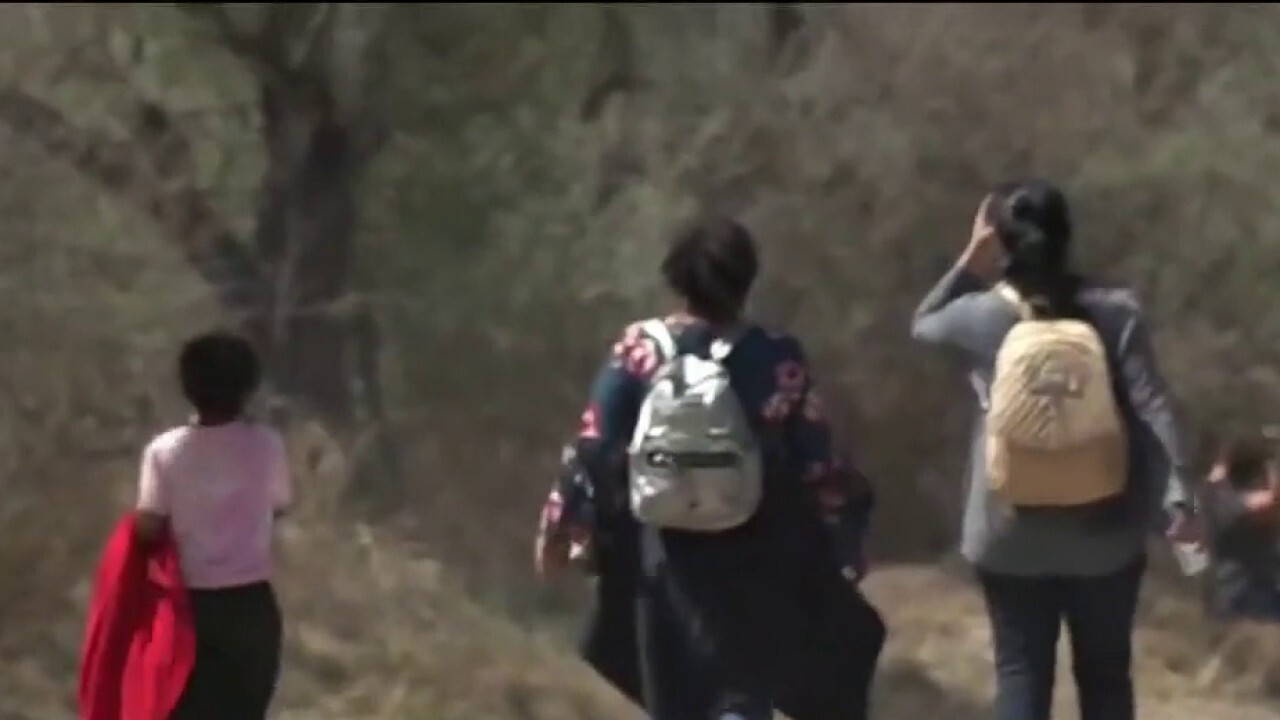 The number of migrant children being detained at a facility in San Antonio, Texas, has nearly tripled in less than two weeks, as state and federal agencies have received complaints of abuse taking place there.

On March 29, 500 male children between the ages of 13 and 17 were taken to the Freeman Expo Center. As of Monday, that number had skyrocketed to 1,370, officials said, according to local station KSAT.

“Too many people coming in. Not enough people going out,” Rep. Henry Cuellar, D-Texas, said. “Right now we are facing a humanitarian crisis and I do use the word crisis,” he added.

Meanwhile, Gov. Greg Abbott is calling on President Biden to shut down the facility after the Department of Health and Human Services and the Texas Department of Family and Protective Services received complaints of child abuse taking place there. Abbott said this included allegations of sexual assault, a failure to separate children infected with COVID-19 from others, children not eating, and an insufficient number of staffers.

“In short, this facility is a health and safety nightmare. The Biden administration is now presiding over the abuse of children,” Abbott told reporters.

The governor said the current situation was a “byproduct of President Biden’s open border policies” and the administration’s failure to plan for these consequences.

Children at the facility are supposed to be either released to a sponsor or transferred to one of the Department of Health and Human Services’ longer-term shelters.

The governor called on the Texas Department of Public Safety and the Texas Rangers to immediately open an investigation into the allegations surrounding child abuse.

Homeland Security Secretary Alejandro Mayorkas is expected to visit two Texas border towns on Thursday. He will meet with local law enforcement officials in El Paso and McAllen, according to KFOX 14. 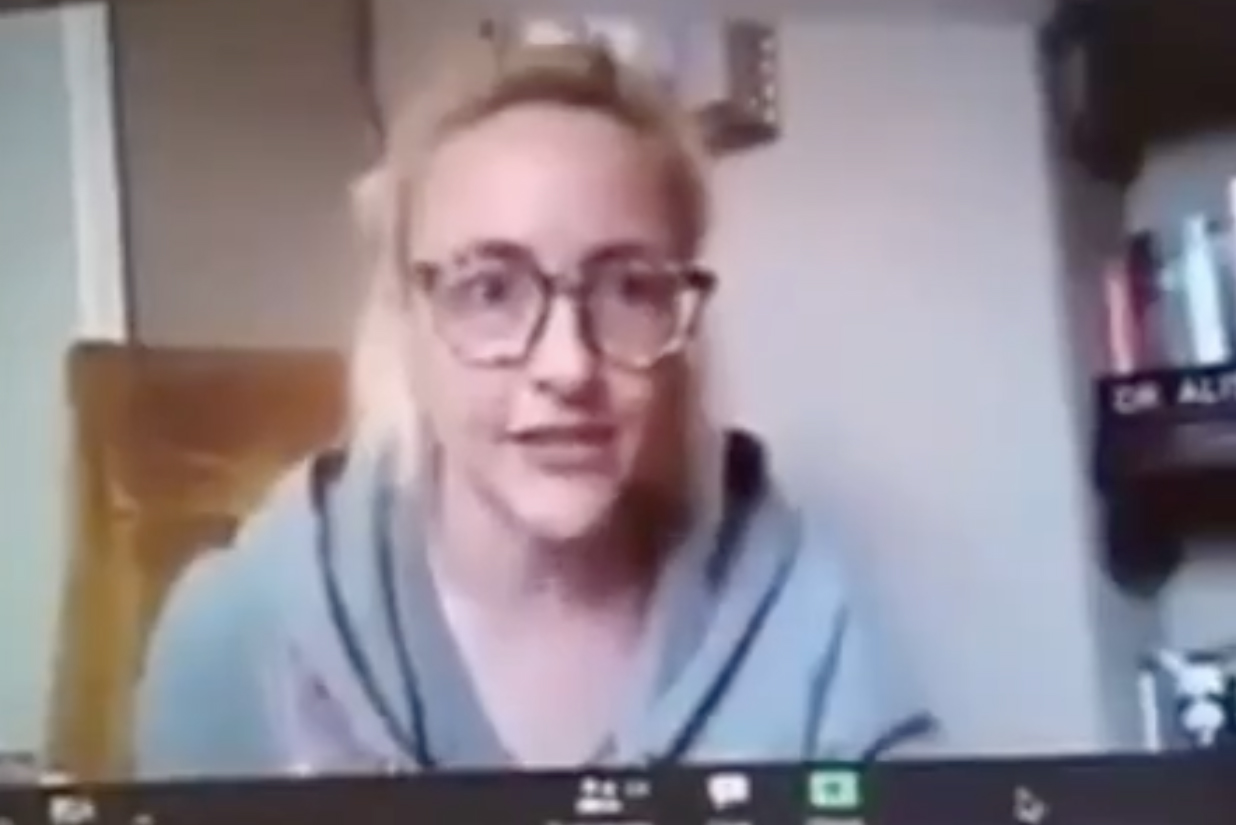 California teacher flips out on students over distance learning complaints 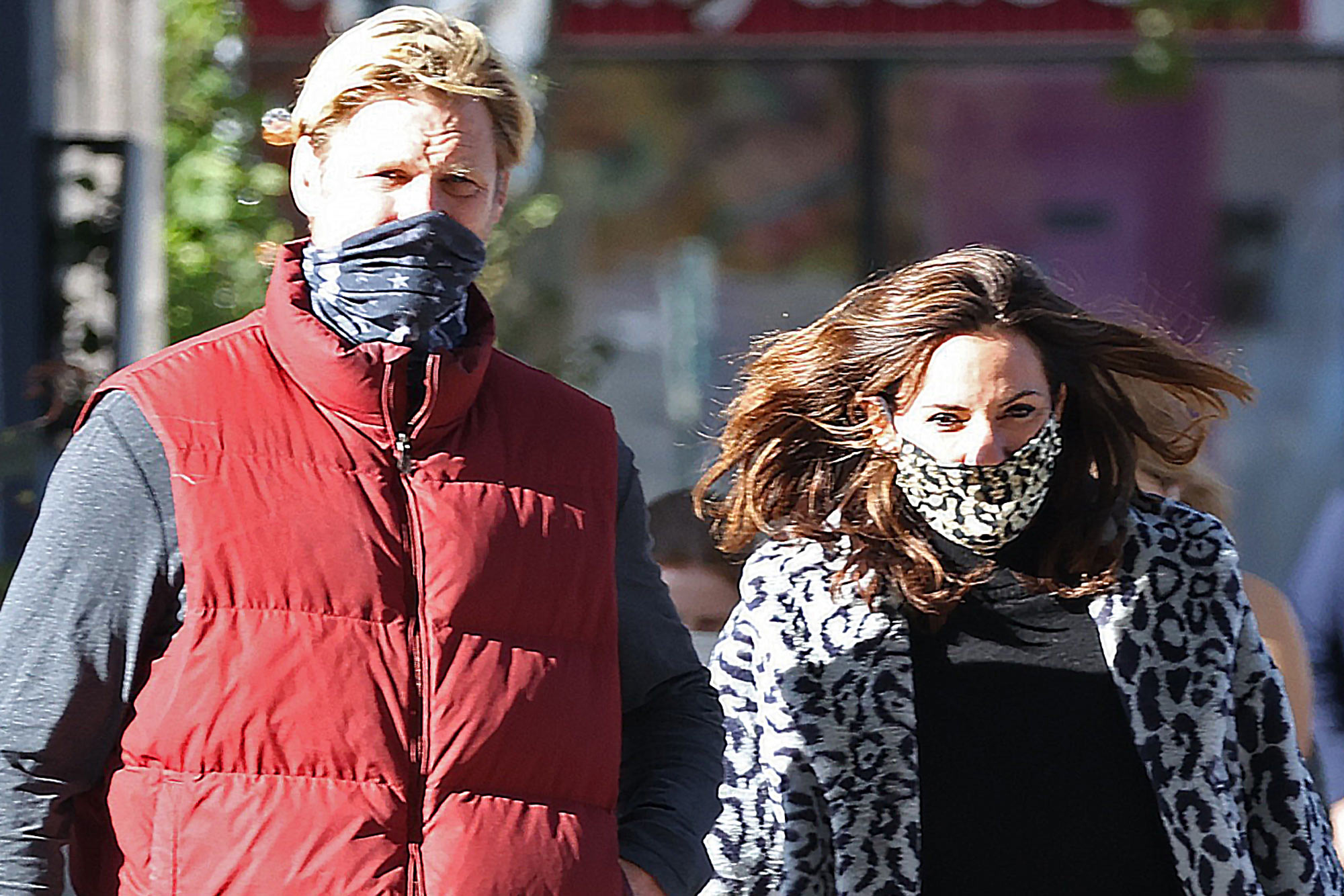 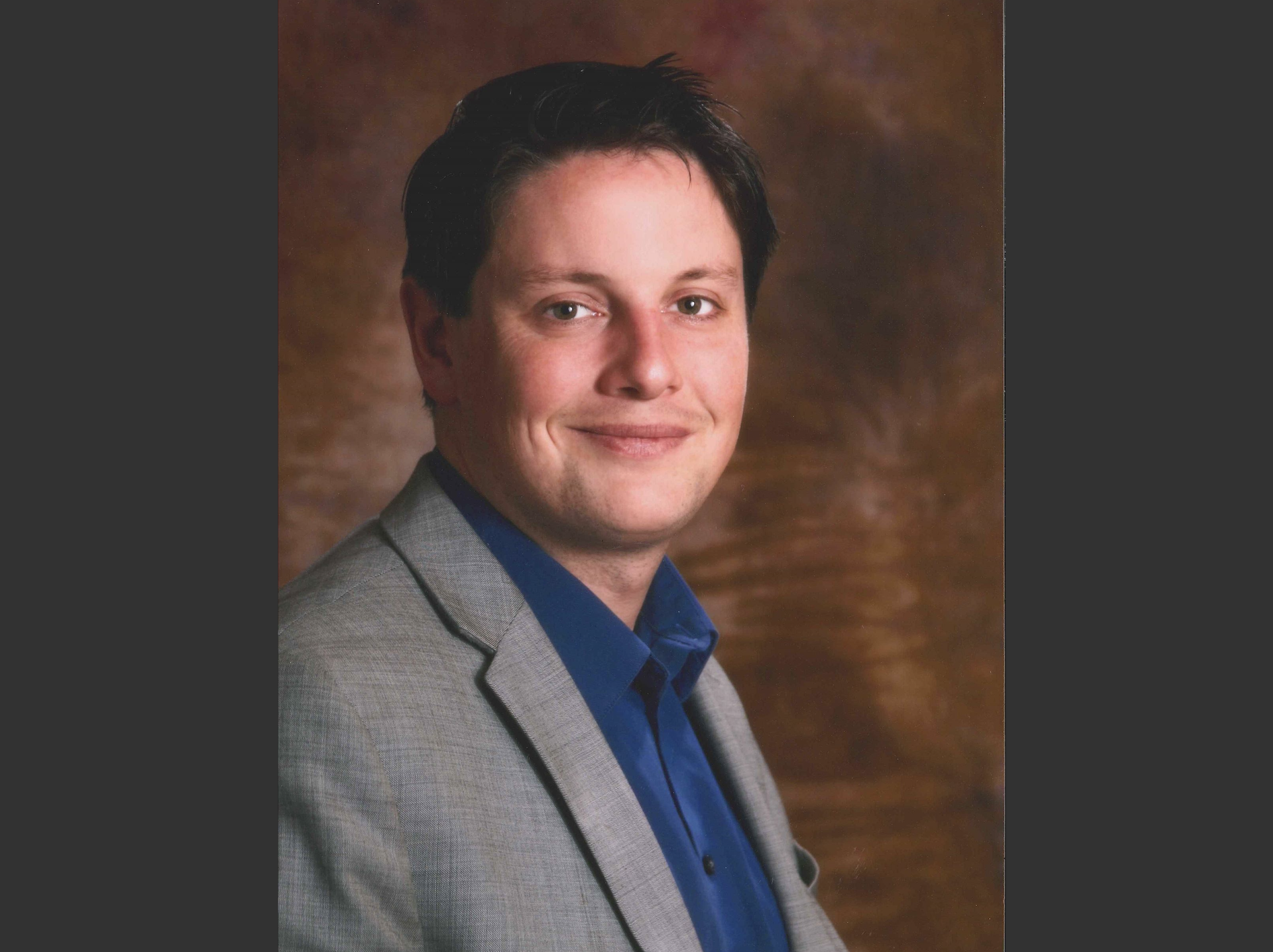 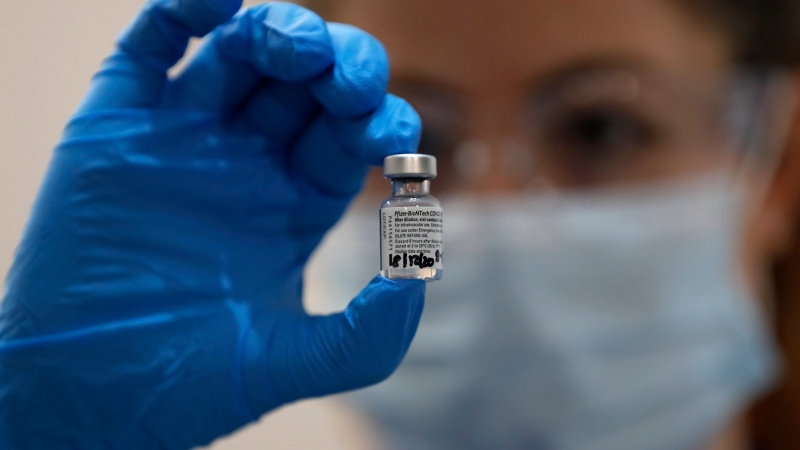