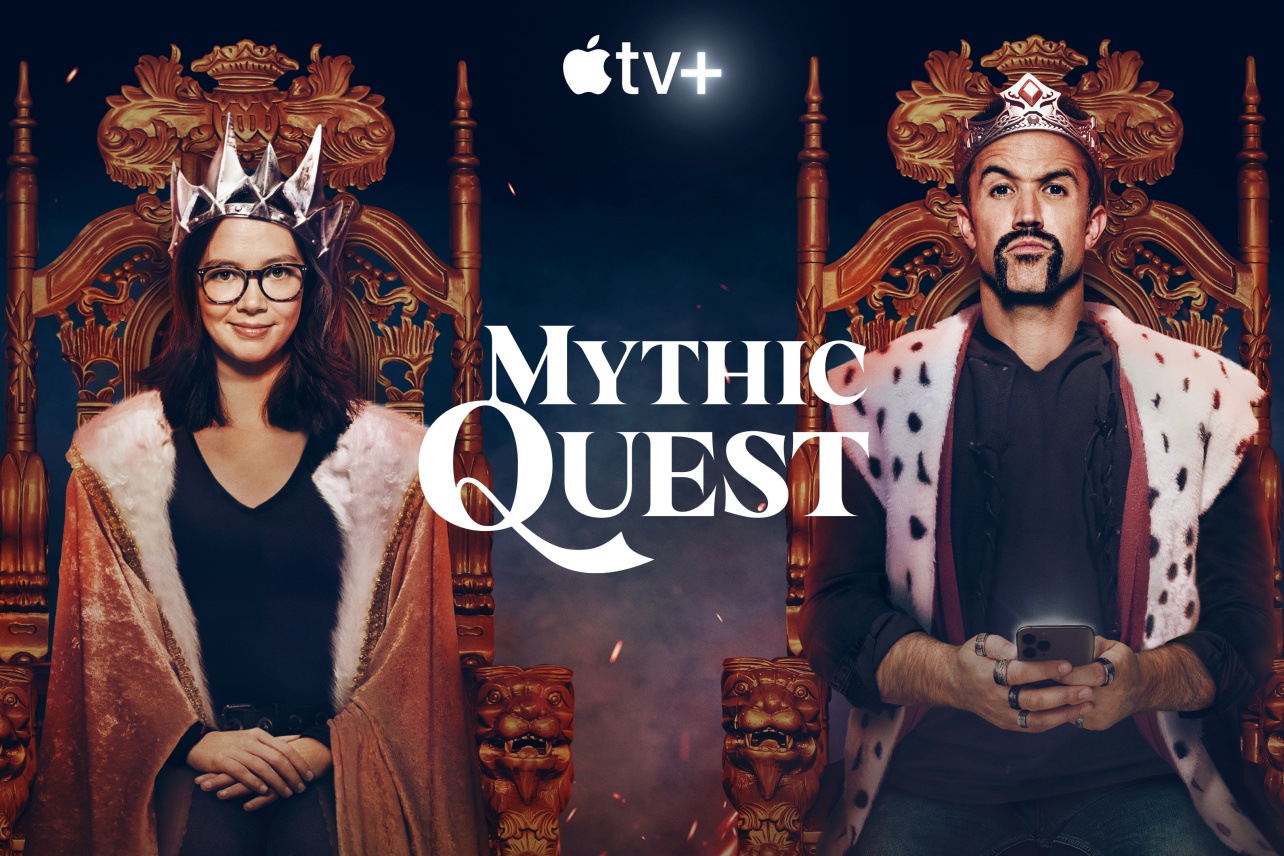 No show in 2020 better understood the boring frustration and draining heartache of lockdown better than Mythic Quest. Now, a year later, these workaholics are back with a new COVID-related special. Ahead of Mythic Quest‘s Season 2 return Apple TV+ will drop “Everlight” on Friday, April 16, an episode centered around the intense anxiety of returning to our normal lives after way too many days in lockdown.

Created by Rob McElhenney, Charlie Day and Megan Ganz, the comedy follows the daily workplace struggles of a studio that develops Mythic Quest, a wildly popular MMORPG. But making this game a reality is just as intense and bloodthirsty as the game itself. As Mythic Quest‘s megalomaniac creator Ian Grimm (McElhenney) constantly battles against his neurotic lead engineer Poppy Li (Charlotte Nicdao) and basically anyone else, tensions run high. It’s a workplace comedy that rewards video game fans while still being relatable to anyone who’s had a self-absorbed boss. Season 2 of Mythic Quest is set to premiere on Apple TV+ on Friday, May 7. “Everlight” will debut a full three weeks before, and is technically part of Season 1, in case you were wondering.

“Everlight” follows the creative team as they return to the office for their annual Everlight party. For their return Poppy and Ian rig a LARP (Live Action Role-Play) tournament in an underdog’s favor. The special will combine the show’s typical antics with the secret dread and fear everyone feels about returning to their offices and co-workers. So yeah. Things are gonna get hilariously awkward fast. The episode will also feature the voice acting work of Sir Anthony Hopkins (Silence of the Lambs, The Father).

“‘Everlight’ is a special episode that addresses the practical and emotional difficulties of returning to normalcy,” said McElhenney via a press release provided to Decider. “It’s full of hope and joy and optimism for a bright future. Ahead of our upcoming second season, we felt it was the perfect way (and the perfect time) to invite the audience back into the world of Mythic Quest.”

“Rob and the entire Mythic Quest team have created a beloved cast of characters that have struck a chord with audiences around the world,” said Matt Cherniss, Apple TV+’s head of programming. “After hitting it out of the park with their extraordinary ‘Quarantine’ special episode, we couldn’t wait for viewers to experience their unique take on another topical and universally relatable moment — returning to the office — ahead of the season two launch on May 7.”

Mythic Quest’s “Quarantine” special was lauded by many sites — including this one — as being one of the best episodes of television about the pandemic. “Everlight” will hopefully follow in its footsteps. The episode is directed by star, co-creator, and executive producer McElhenney and written by Emmy Award winner, series writer, and star Ashly Burch. Bring on the office weird. 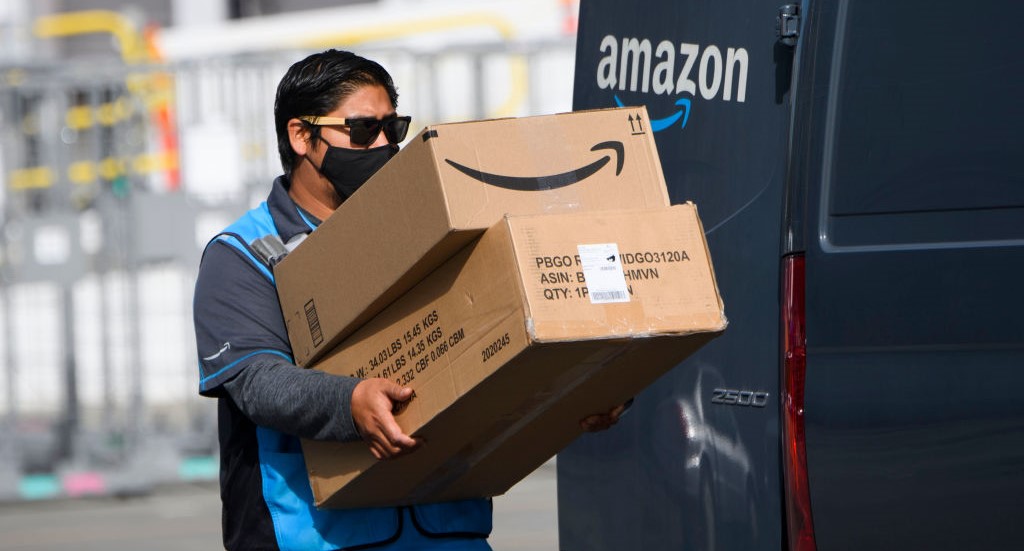 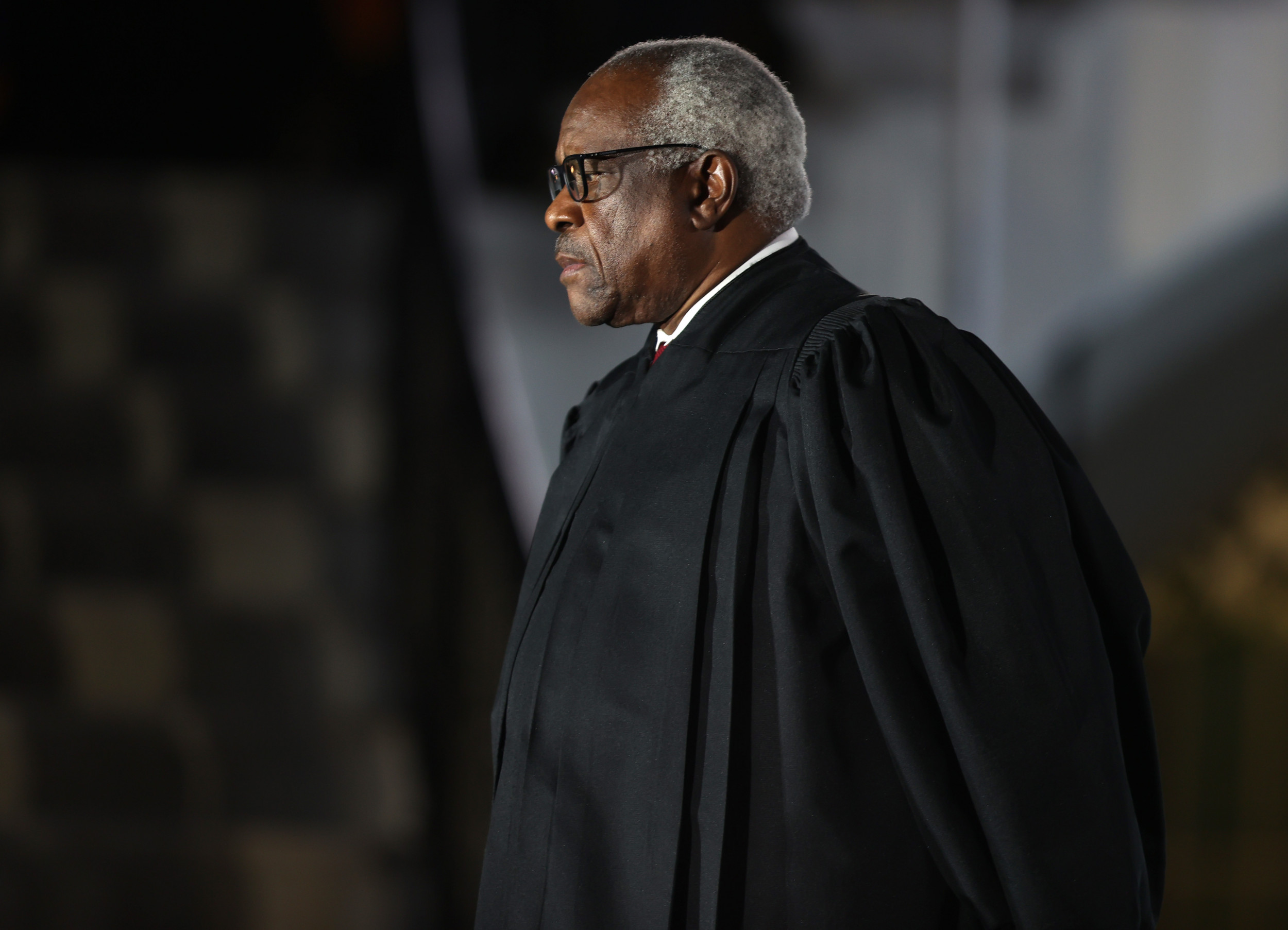 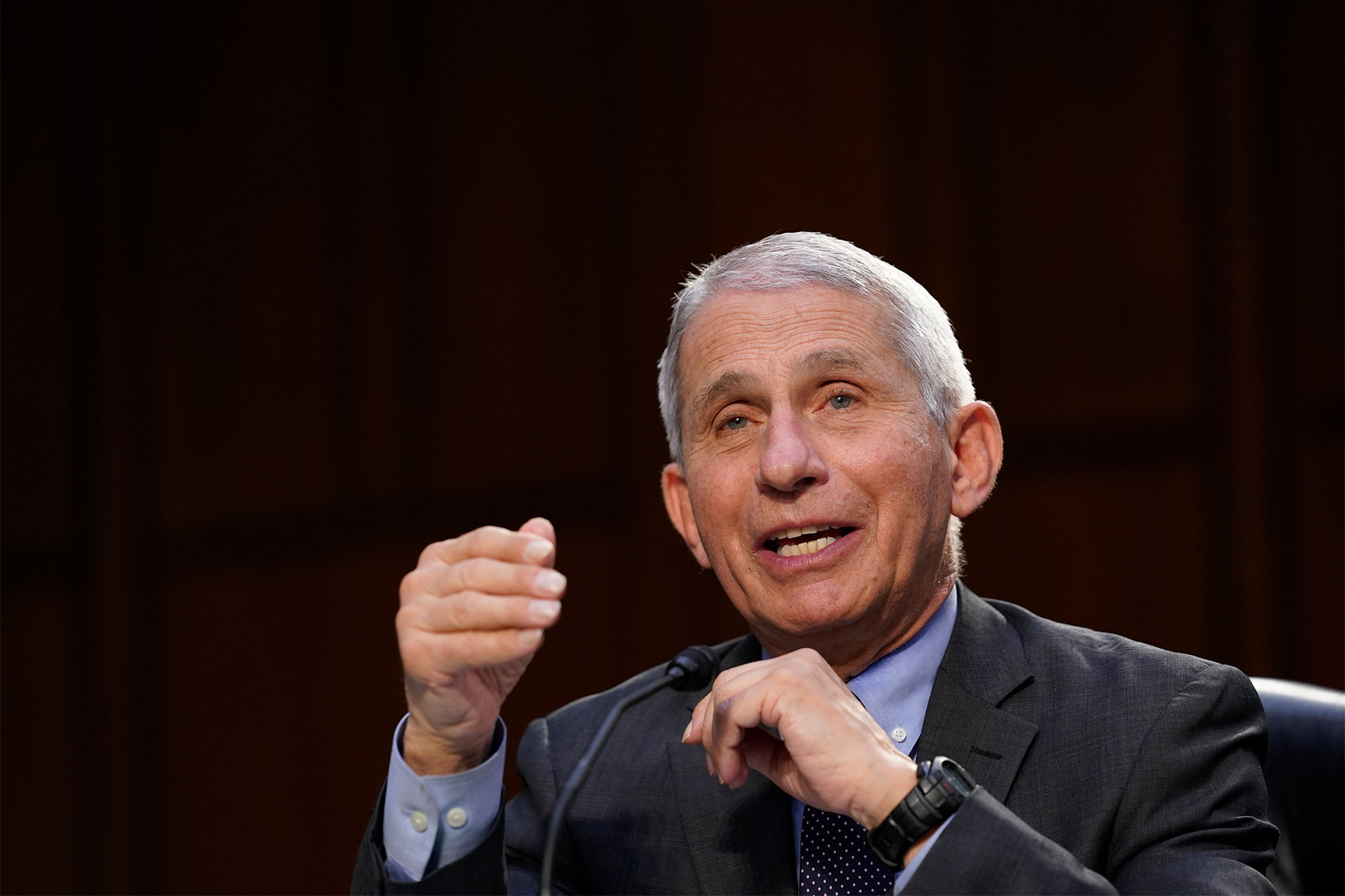 US may not even need AstraZeneca COVID-19 vaccine, Fauci says