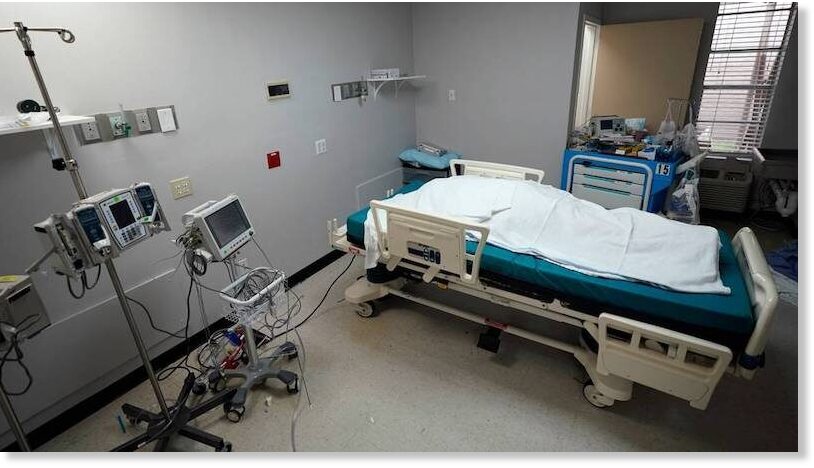 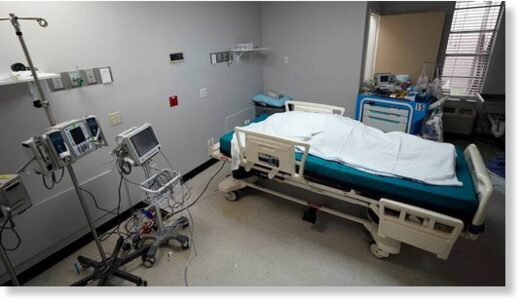 © AP Photo/David
In this July 6, 2020, file photo, the body of a patient who died inside the Coronavirus Unit at United Memorial Medical Center is covered in sheets in Houston.

About 225,000 more Americans died between March and July during the pandemic — a 20% jump from previous years, a new study out of Virginia says. Of those excess deaths, just 67%, or about 150,500 people, were a direct result of COVID-19.

This means that nearly 75,000 more people may have indirectly died from the coronavirus pandemic than official death counts reported in that time, researchers with the Virginia Commonwealth University said.

These include people with chronic diseases such as diabetes, dementia and heart disease who could not receive the medical care they needed or emotional crises that led to drug overdoses or suicides, according to the paper published Monday in the Journal of the American Medical Association.

The gap between official and unexpected deaths could also be explained by delays in reporting COVID-19 fatalities, “miscoding or other data limitations,” a news release on the study said.

Put another way, for every two U.S. deaths attributed to the coronavirus, a third occurs because of disruptions caused by the pandemic.

The study comes as experts warn of a third peak in confirmed coronavirus cases in the U.S. — the first striking about April 10, the second by July 19 and the third about Oct. 13, according to The New York Times.

“Contrary to skeptics who claim that COVID-19 deaths are fake or that the numbers are much smaller than we hear on the news, our research and many other studies on the same subject show quite the opposite,” study lead author Dr. Steven Woolf, director emeritus of VCU’s Center on Society and Health, said in the news release.

“And death is only one measure of health,” Woolf added. “Many people who survive this pandemic will live with lifelong chronic disease complications. Imagine someone who developed the warning signs of a stroke but was scared to call 9-1-1 for fear of getting the virus. That person may end up with a stroke that leaves them with permanent neurological deficits for the rest of their life.”

The researchers used death data and population counts from the Centers for Disease Control and Prevention from 2014 to 2020 for all 50 states and the District of Columbia. Models helped the team predict expected deaths for this year. 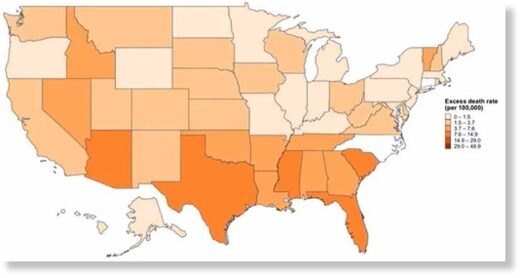 The first three states listed had the highest death rates, accounting for 30% of U.S. excess deaths, yet they had the shortest epidemics because they were able to reduce death rates in less than 10 weeks, according to the study. On the other hand, states such as Texas, Florida and Arizona that were hit with COVID-19 cases later in the pandemic but reopened early showed a surge that lasted about 17 weeks.

Pandemic may have broader impact on death over time

Woolf said that long-term data may reveal broader impacts of the pandemic on deaths over time.

For example, cancer patients who have had chemotherapy sessions delayed or disrupted, women missing out on mammograms, and people with diabetes who aren’t receiving their care because of COVID-19 could die early, preventable deaths.

There is also emotional trauma that may go untreated, especially in children, which can have lasting, generational effects, Woolf said in the news release.

A separate study by the same Virginia institution found “an alarming surge in opioid overdoses” at one of its medical centers during the pandemic, according to the release. It found a 123% increase in nonfatal overdoses between March and June compared to the same time last year.

And with increasing evidence that a third wave of infections is striking the U.S., experts say they are concerned.

“We are headed in the wrong direction, and that’s reflected not only in the number of new cases but also in test positivity and the number of hospitalizations,” Dr. Caitlin Rivers, an epidemiologist at Johns Hopkins University, told the Times. “Together, I think these three indicators give a very clear picture that we are seeing increased transmission in communities across the country.”

“We are starting from a much higher plateau than we were before the summer wave,” Rivers told the outlet. “It concerns me that we might see even more cases during the next peak than we did during the summer.” 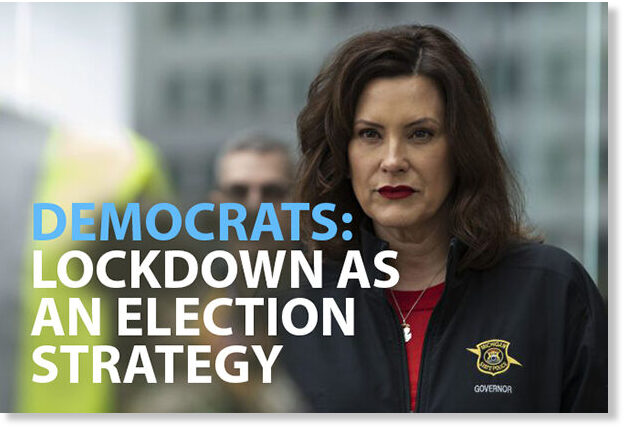 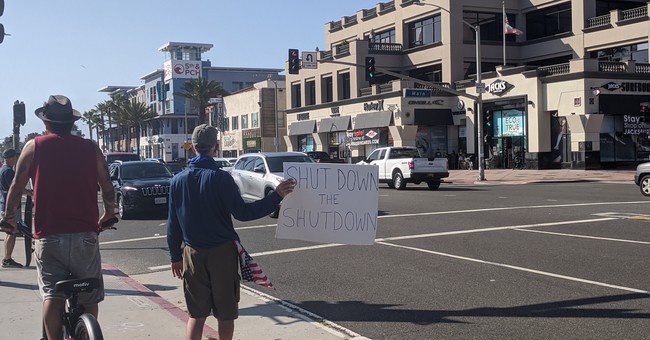 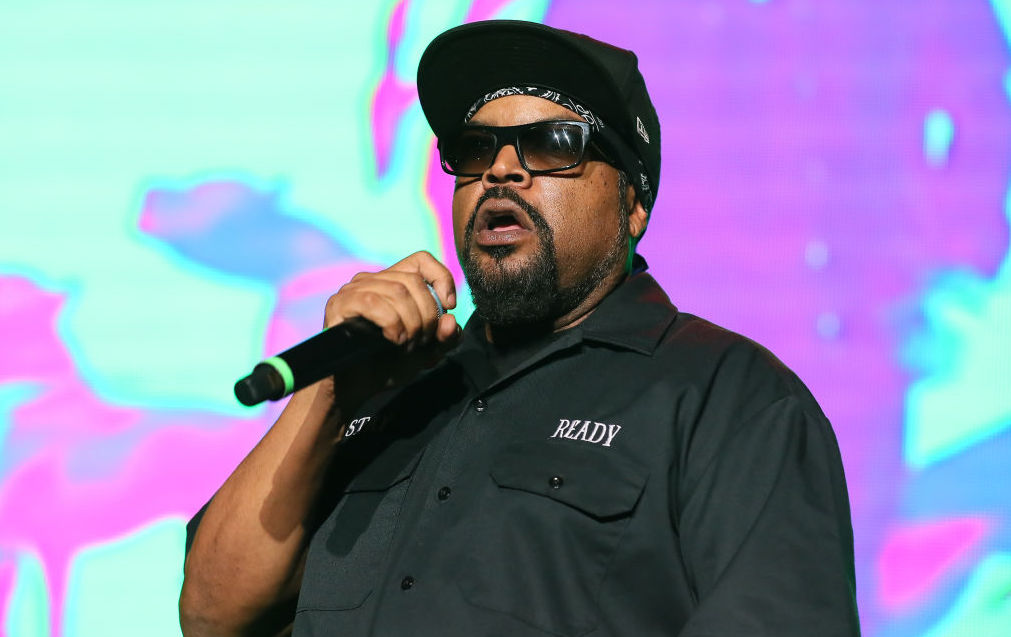 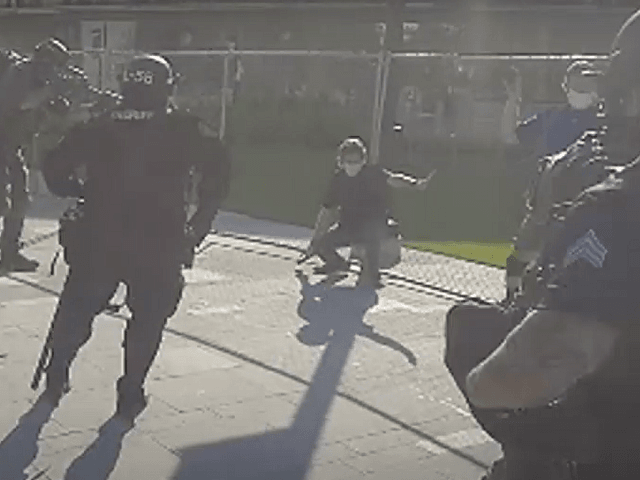