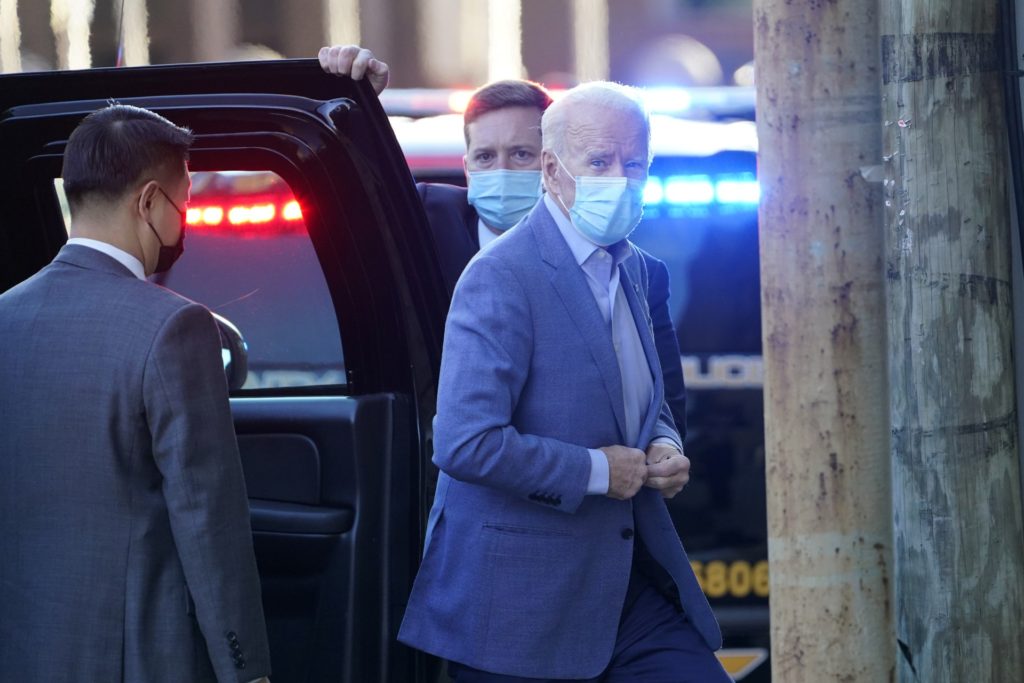 Federal authorities are expected to lock down large parts of Washington, D.C. on Wednesday — roughly one week ahead of schedule — in anticipation of possible unrest during President-elect Joe Biden’s inauguration, according to a report.

The Department of Homeland Security announced that the window for the National Special Security Event, which will involve tens of thousands of National Guard troops and federal law enforcement personnel, will begin Jan. 13, rather than the previously scheduled Jan, 19, the day before the inauguration.

Acting Homeland Security Secretary Chad Wolf told the news outlet that said the moving up of implementing security measures is due to “events of the past week and the evolving security landscape leading up to the inauguration and at the recommendation of Secret Service Director James Murray.”

On Monday, the Department of Defense authorized up to 15,000 National Guardsmen to deploy to D.C. to support law enforcement for Biden’s inauguration.

“My highest priority is not only the protection of our citizens and our property but my highest priority is the protection of our National Guardsmen and women,” Gen. Daniel Hokanson, chief of the National Guard Bureau, said. “I work very closely with our adjutants general to make sure that we never put a soldier or an airman where they do not have the proper equipment or the ability to protect and defend themselves.”

Security will be tight. The National Park Service announced Monday that it would shut down public access to the Washington Monument until Jan. 24, citing threats surrounding the inauguration.

Biden didn’t express concern about his own personal security at the inauguration.

“I’m not afraid of taking the oath outside,” he told reporters Monday. “It is critically important that there’ll be a real serious focus on holding those folks who engaged in sedition and threatening the lives, defacing public property, caused great damage — that they be held accountable.”

Trump is skipping Biden’s inaugural, a decision Biden said was a “good thing,” though Vice President Mike Pence and his wife plan to attend.

The AP contributed to this report. 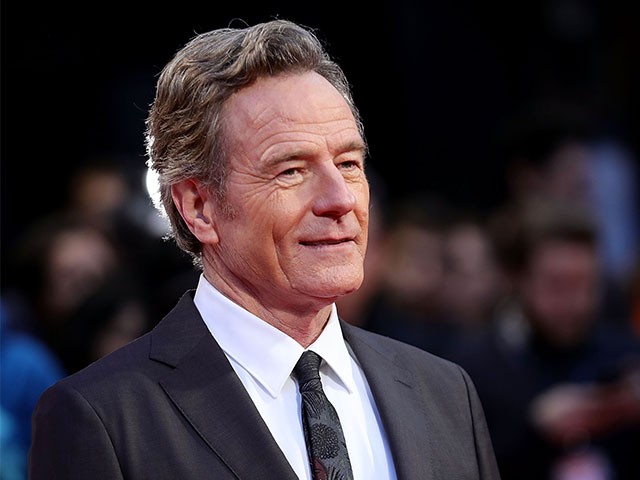 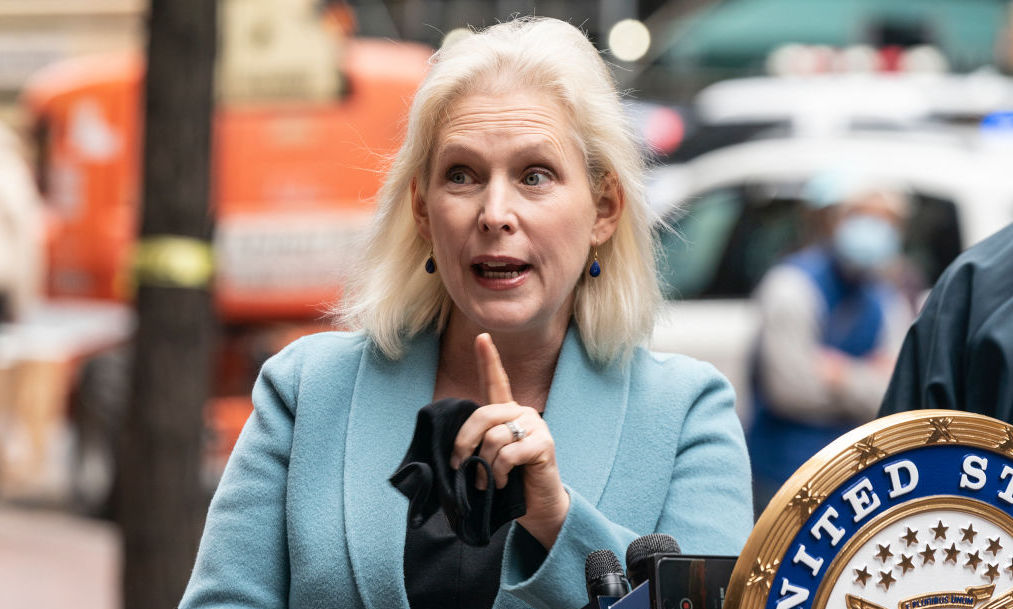 Gillibrand: Schumer Can Bring Country Together, May Be Best American Alive ‘To Get Things Done’ In Congress 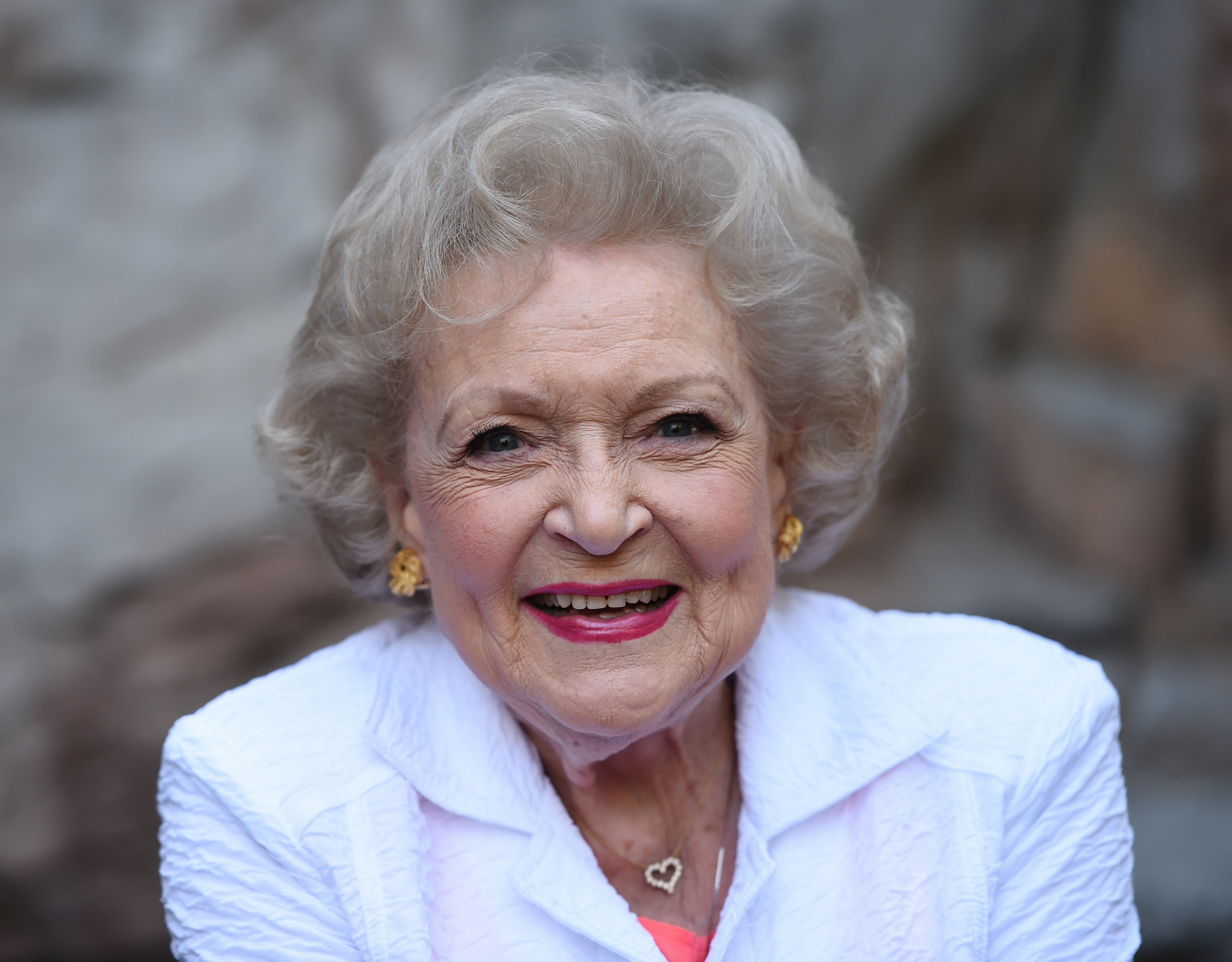 Betty White Fans Flood Twitter as Actress Turns 99, Says Will Be ‘Up As Late As I Want’