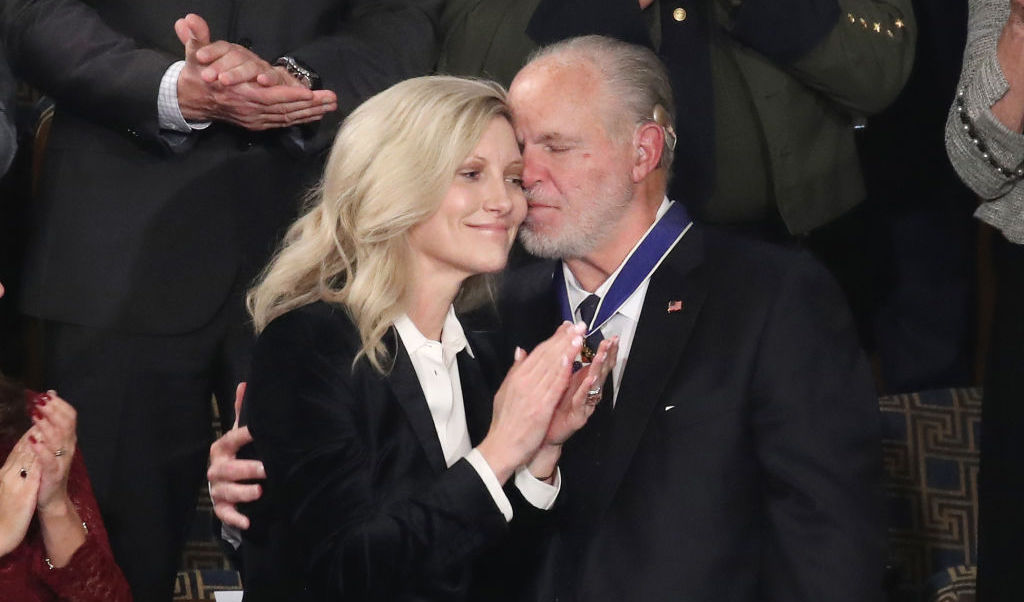 Rush Limbaugh’s wife Kathryn announced Monday she is planning a virtual memorial service for the millions of fans who wish to pay their final respects to the late radio host.

“We are in the initial stages of planning a celebration of life that will be able to be viewed by all of the audience and friends and extended family at some point in the near future. We don’t have an exact date just yet, we’re working on some of the logistics,” Kathryn Limbaugh, 44, said according to Fox News.

Kathryn, who married Limbaugh in 2010, appeared Monday on “The Rush Limbaugh Show” with guest host Mark Steyn to remember her late husband and how they met, as well as to field questions from some of his many loyal listeners.

One of the callers told her, “We had somebody who could help us feel the words he was saying, and then we could put that to our everyday life. He made us feel like he was us.”

Limbaugh died Wednesday following a yearlong battle with Stage 4 lung cancer. Eulogies and tributes flooded in from the many people who acknowledged his pioneering impact on conservatism and AM talk radio as a medium. His career spanned more than 30 years, with his first syndicated show out of WABC in New York airing on Aug. 1,  1988.

Before he got to that point, Limbaugh fought many years of failures and setbacks.

“He is a legend,” said former President Donald Trump of Limbaugh, who was one his most ardent supporters. “He really is. There aren’t too many legends around. But he is a legend. And those people who listen to him every day, it was like a religious experience for a lot of people.”

Former Vice President Mike Pence credited Limbaugh with inspiring him to get involved with talk radio in his home state of Indiana, which spurred his political career.

“Rush Limbaugh gave voice to the ideals and values that made this country great; he inspired a generation of American conservatives; he reached men and women, young and old from every walk of life with his wit and wisdom, and he will be deeply missed,” Pence wrote in an op-ed for Fox News.

Trump awarded Limbaugh the Presidential Medal of Freedom during last year’s State of the Union address to commemorate his impact on media and the conservative movement.

Kathryn was the one who broke the news of Limbaugh’s passing last Wednesday, telling the audience in a statement:

I am most certainly not the Limbaugh that you tuned in to listen to today.

I, like you, very much wish Rush was behind this golden microphone right now, welcoming you to another exceptional three hours of broadcasting.

For over 32 years, Rush has cherished you, loyal audience, and always looked forward to every single show. It is with profound sadness I must share with you directly that our beloved Rush, my wonderful husband, passed away this morning due to complications from lung cancer. 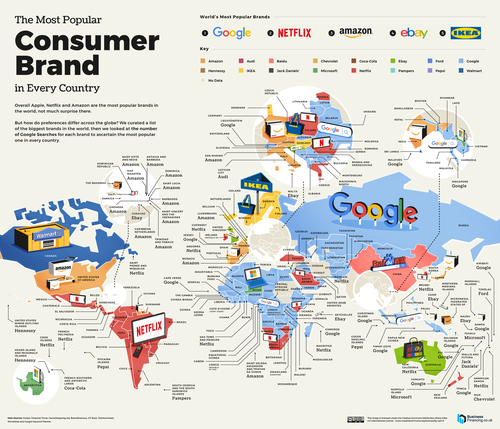 These Are The World’s Most-Searched Consumer Brands 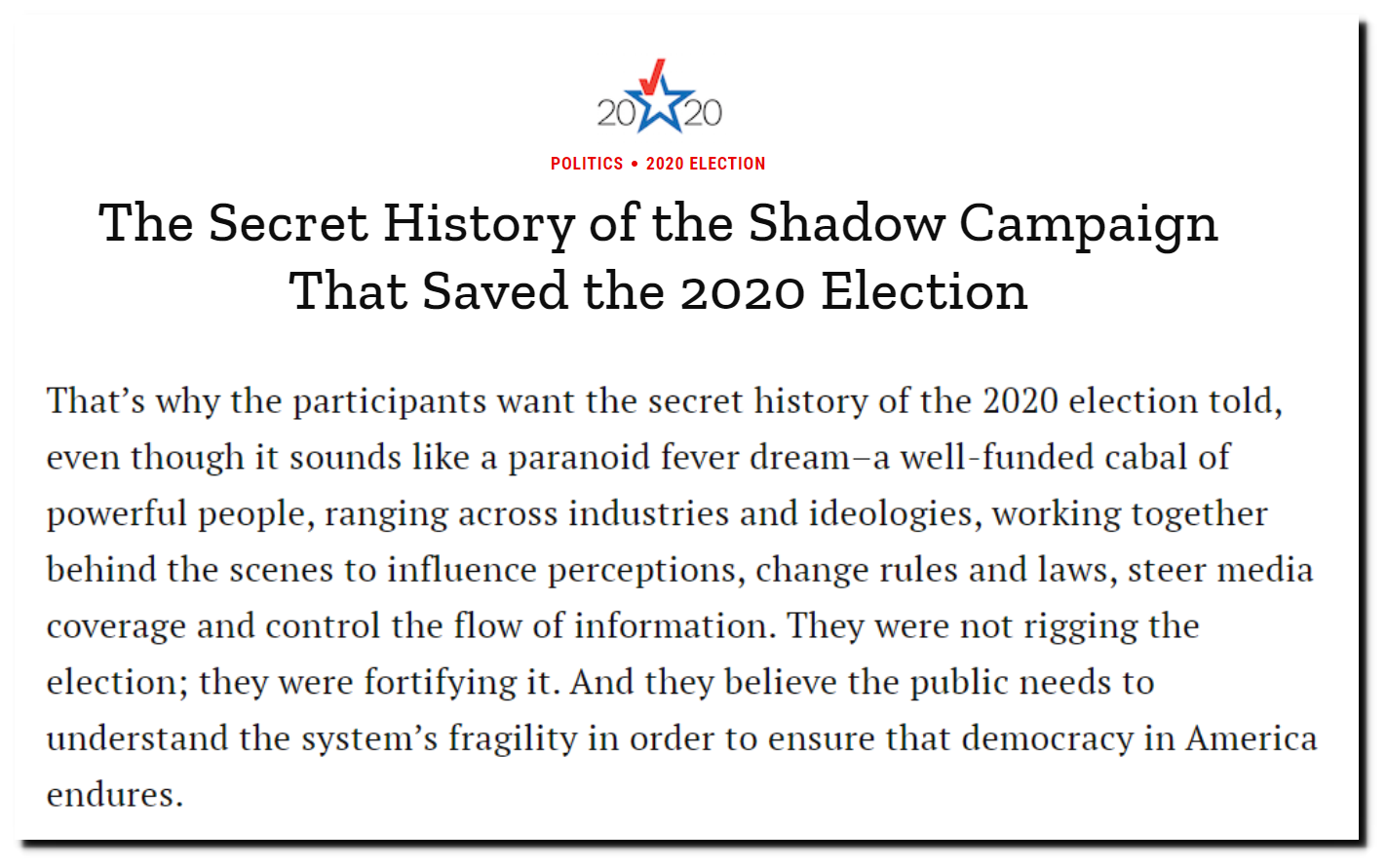 How the 2020 US election was hacked