‘Report a crime in progress’

People who see a parent disciplining a child physically should call police immediately and report a “crime in progress,” according to new guidance from the Scottish government.

The Herald Scotland reported the guidance comes ahead of a law change next month that will ban the physical punishment and discipline of children, including “smacking, skelping, spanking and slapping.”

The government guidance states: “If a parent or carer physically punishes or disciplines their child they can be prosecuted with assault. Under the current law, depending on what happened, the defense of ‘reasonable chastisement’ may be available to them.”

The government said the new law means children will have “the same legal protection from assault as adults.”

“Restraining a child is about making sure that they are safe and will not come to harm. But this new law is not about that,” the government says. “It’s about removing the defense of ‘reasonable chastisement’. If you stop your child from coming to harm, you’re protecting them. For example, if you pull your child out of a busy road, you’re protecting them. But if you smack your child afterwards, you’re physically punishing them.”

The Scottish paper noted opposition to the new law.

Ashley Frawley of the campaign group Be Reasonable said: “Supporters of the smacking ban, including the Scottish government, constantly claimed that it is ‘not about criminalizing parents.’ Yet here we have government guidance encouraging the reporting of smacking as a ‘crime’ and confirming that parents can be ‘prosecuted.'”

She said what critics feared at the outset of the campaign to make the change is now true: “The smacking ban will turn ordinary, decent mums and dads into criminals.”

She pointed out that the law previously made any abuse a criminal offense.

The U.K.’s Christian Institute noted that last year, the Scottish government’s consultation on a spanking ban showed that 97% of submissions by members of the public were opposed to a ban, while just 3% supported it. 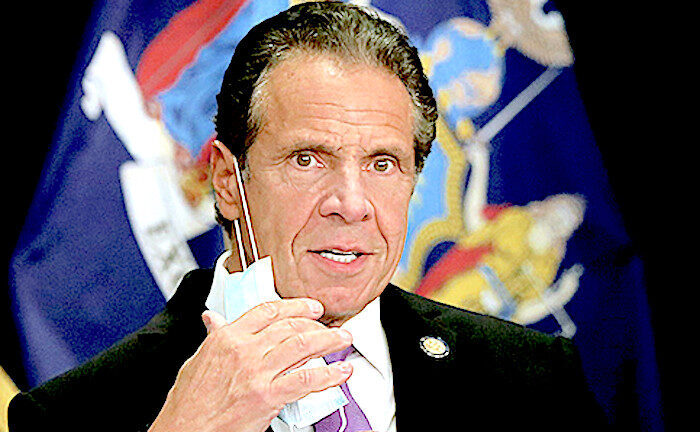 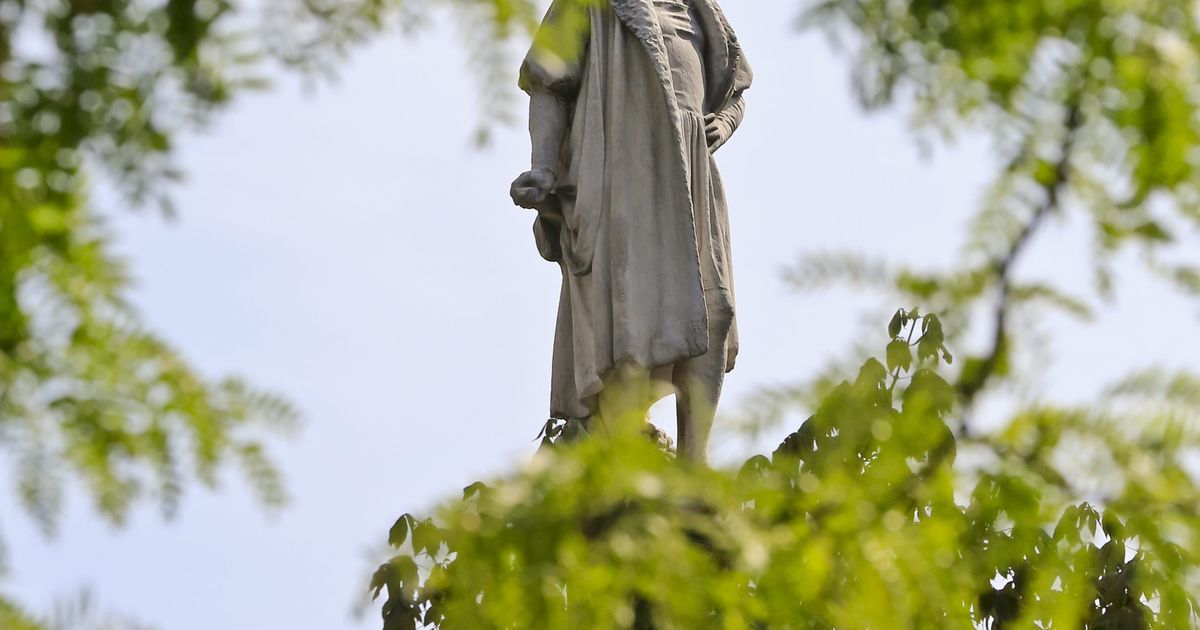 Was America Discovered by an ‘Islamophobe’? 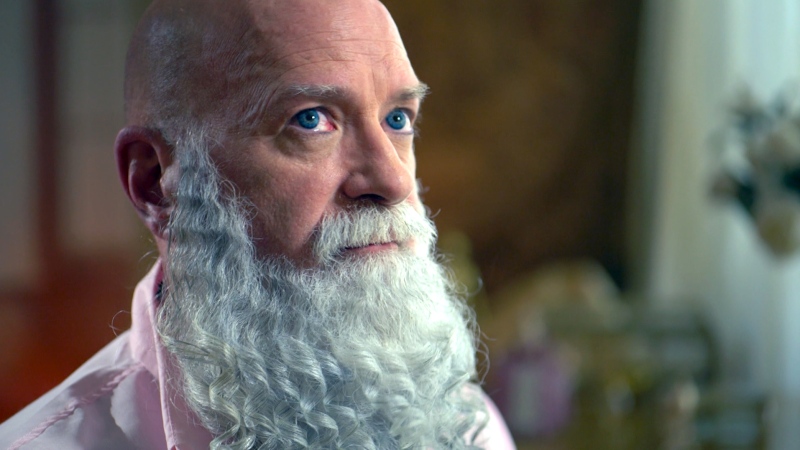 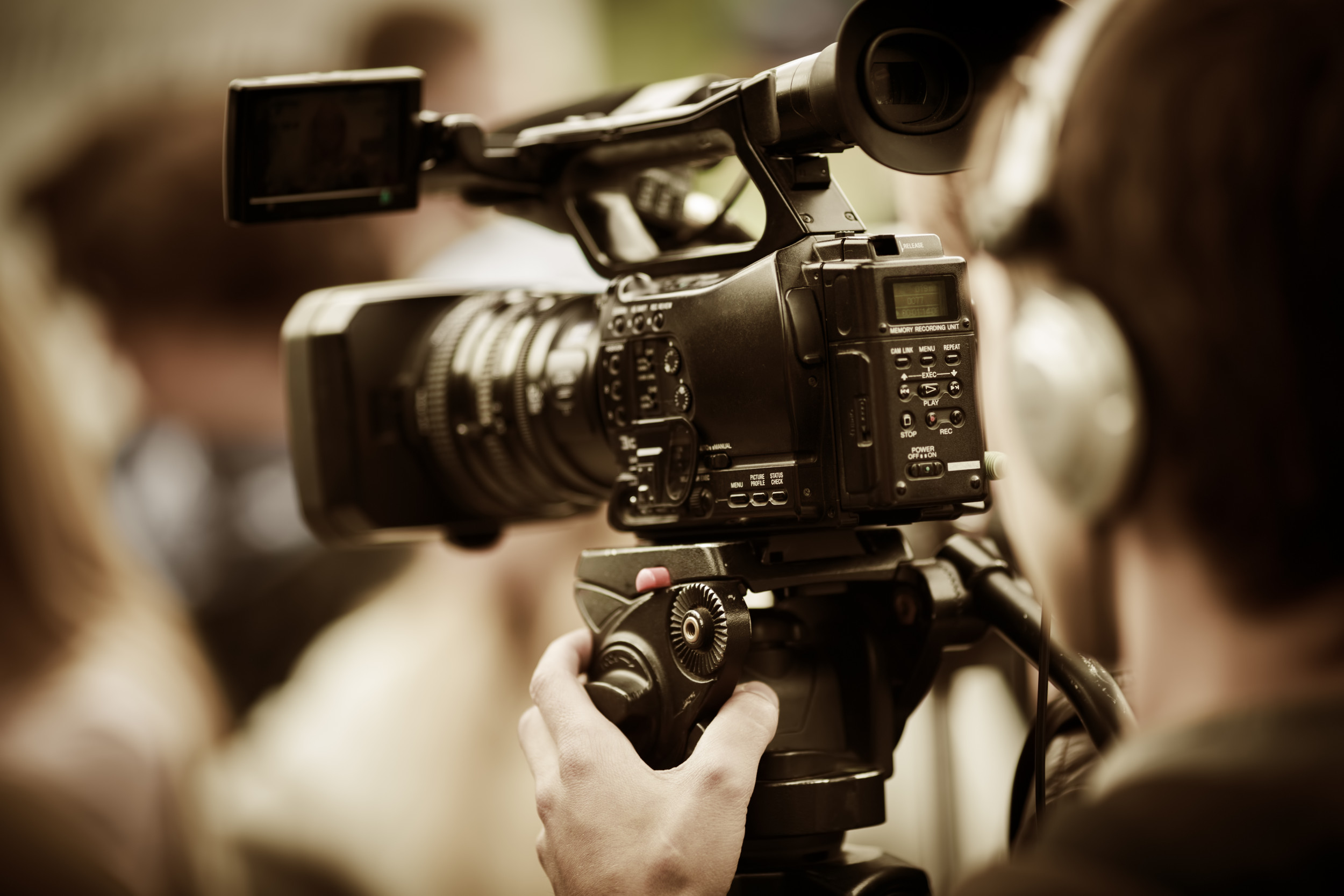