‘Small’ Afghanistan attacks will have no significant impact on US troop pullout, Pentagon says, amidst uptick in violence against Afghans 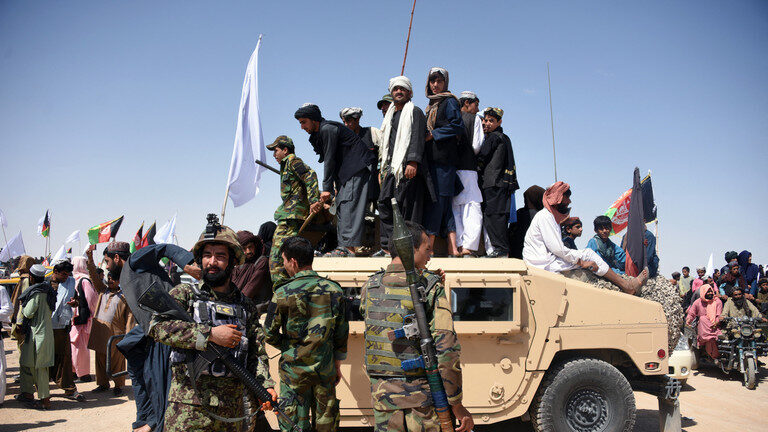 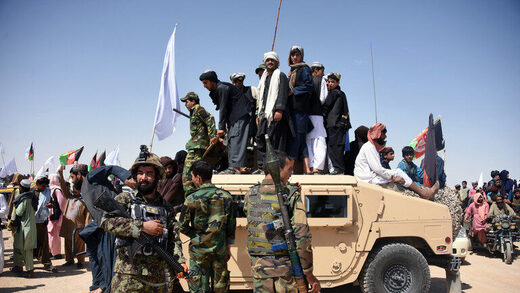 In a video message to media, Farah Governor Taj Mohammad Jahid said the Taliban had blown up an army outpost after digging a 400-metre (0.25 miles) tunnel to access it from a nearby house. He added that one soldier had also been captured by the insurgents.

Two local officials, one speaking on condition of anonymity, said dozens of military including elite commando forces had been killed. Provincial council member Khayer Mohammad Noorzai said that around 30 had died in the attack and that the base was in the hands of the Taliban.

A Taliban spokesman did not immediately respond to a request for comment.

Officials said a blast in the province’s capital on Monday had wounded 21 people, including five children. Farah Public Health Director Abdul Jabar Shayeq said three of the injured were in hospital in critical condition.

Afghanistan’s capital was placed on high alert over the weekend and security in urban centres ramped up while the head of foreign forces in Afghanistan warned insurgents against attacking foreign troops as they withdraw from the country over the coming months.

Under a February 2020 deal between former U.S. President Donald Trump’s administration and the Taliban, foreign forces were to withdraw from the country by May 1 while the hardline Islamist group held off on attacking foreign troops and bases.

But U.S. President Joe Biden announced last month after reviewing the situation that U.S. forces would instead complete their withdrawal by Sept. 11, more than four months later than the previous plan.

Violence against Afghans has escalated in recent weeks, with more than a hundred Afghan security forces personnel killed. On Friday, a huge blast in eastern Logar killed dozens as they broke their fast during the holy Islamic month of Ramadan.

The Pentagon on Monday said “small harassing attacks” in Afghanistan over the weekend had not had a significant impact on the United States’ military withdrawal from the country.

“What we’ve seen are some small harassing attacks over the course of the weekend that have not had any significant impact, certainly not on our people or our resources there and bases,” Pentagon spokesman John Kirby told reporters.

The commander of foreign forces in Afghanistan said on Saturday it would be a mistake for insurgents to attack foreign troops still present after the passing of a May 1 deadline for withdrawal agreed last year with Taliban militants.

U.S. Army General Scott Miller’s comments followed what a U.S. forces spokesman described as “ineffective indirect fire” at an airfield in Kandahar that had caused no injuries or damage. The Taliban did not immediately respond to request for comment on whether it was involved. 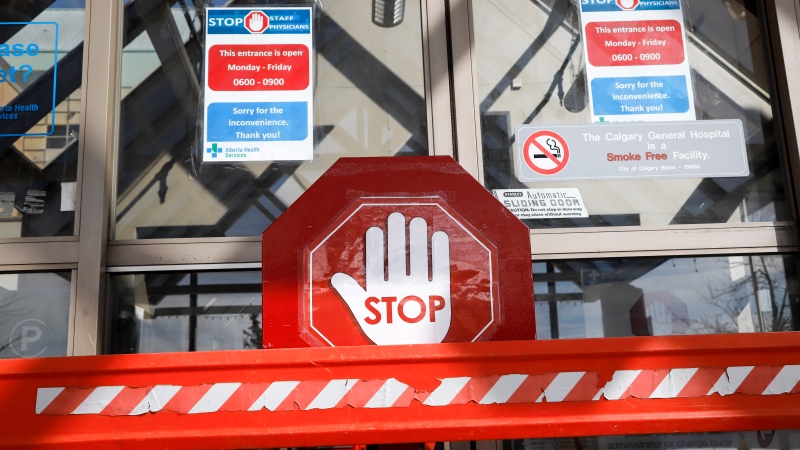 ‘We’re in a lot of trouble’: What’s happening in Alberta as it shatters multiple COVID-19 case records? 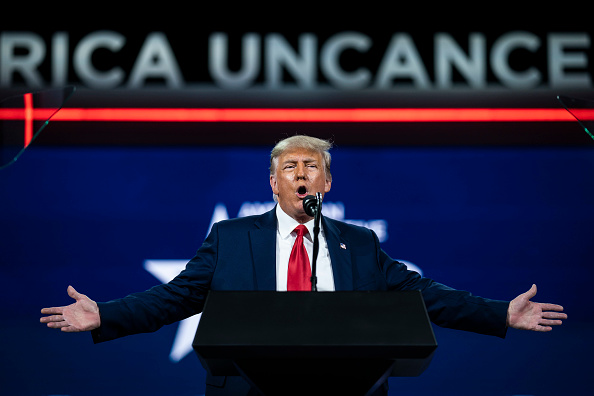 Right-wing nationalists failed during the pandemic. But they weren’t the only ones. 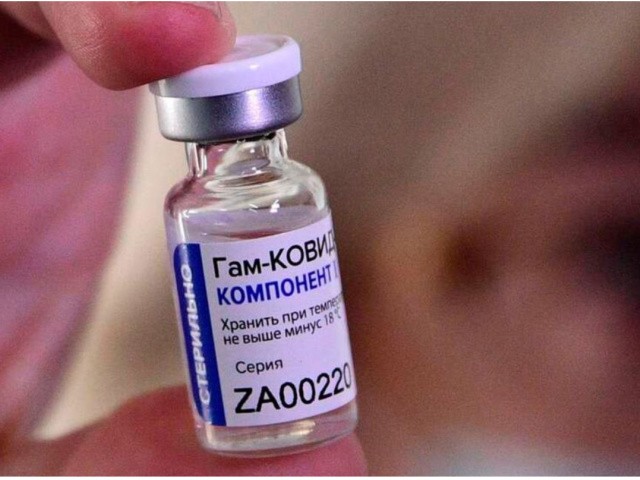