No Thanks, Comrade Biden

Gosh, is it Tuesday already? This week is positively WHIZZING by. Before we know it, it will almost be Wednesday.

The longer we meander through this dystopian Biden-alleged kinda/sorta presidency, the easier it is to get lost in the media noise surrounding everything that isn’t. That’s what’s weighing on a lot of the people I know who are gloom and doom all of the time. Even those of us who know that the media hacks are lying can occasionally get a little distracted by it all.

When I say “everything that isn’t” I mean the myth of this sham presidency. The media will tell you that all is going well. Everybody loves this cuddly old teddy bear of a president. Heck, we don’t even need to fact-check him anymore. They’ve got polls. They’ve got op-eds. They’ve got Jake Tapper and the rest of the MSM dotting their “i”s with hearts in their feelings journals, just like they did when The Lightbringer was president.

What they don’t have is reality.

The Democrats have a bad habit of taking any election victory and claiming that they have a mandate from the people to play their Democratic/commie reindeer games. The suspension of disbelief required to actually accept this mandate fairy tale after the last election is remarkable, but here we are.

The Masked Biden Fetish Brigade would have us all believe that the majority of the citizens of this country are thrilled with everything the administration is up to. What we’re seeing out in the hinterlands doesn’t quite bear that out, however.

Biden’s border nightmare that’s largely being ignored by, well, him is so bad that the state of Arizona and now parts of Texas have declared emergencies to deal with the problem. Spoiler alert: this is only going to get worse.

People are getting fed up with the mask nonsense.

We’ve seen a lot of states try to get out in front of Biden’s anti-2nd Amendment fervor and strengthen their gun laws.

And, much to the chagrin of the Democrats and their flying monkeys in the media, some of the “irregularities” from the last election are still being addressed.

The state of Kansas just dealt with those last two issues, which Bryan wrote about yesterday:

In the span of a month we’ve come full circle on election reforms — actual reforms, not the Democrats’ monstrosity that’s merely advertised as such. That unconstitutional power grab is going nowhere.

Kansas’ legislature has just overridden its governor’s veto and put into law a set of election reforms similar to those that just weeks ago Joe Biden declared were “Jim Crow on steroids.”

Biden would know these laws are nothing like Jim Crow, if he still had all his mental faculties, because he was around for Jim Crow. Biden happily cavorted with segregationist Democrats when it suited him. And Jim Crow was a Democrat policy.

That’s right, the Sunflower State just boldly went where Georgia has been getting savaged for going.

I don’t think the Biden message is resonating quite the way his team thinks it is.

Getting rid of what Bryan calls the “Zuck bucks” is huge. That nightmare needs to be kneecapped nationwide, but this is a good start.

Regarding the gun stuff:

The Legislature overrode Kelly’s veto of a bill that would create a special concealed carry permit for 18-, 19- and 20-year-olds, and that’s a major victory for gun-rights advocates. The state already allows people 21 and older to carry concealed guns without a permit and adults can carry them openly, but Kelly’s election had advocates of tougher gun laws hoping for a roll back of Kansas’ generally loose policies.

The Biden vision for America is certainly popular in the coastal-leftist hive mind regions of the country. Once you tiptoe into real America, however, it is anything but. It’s important to remember that the discontent with the Democrats’ overreach is manifesting itself in tangible pushback, not just raging emotion. The bad news is that this may just inspire the Dems to get even more aggressive with the commie push.

We’re just gonna have to hope there is something left to salvage by the time 2022 gets here.

A 29-year-old woman who adopted a former student and his brother is now celebrating being completely debt-free. https://t.co/H7w6dSNSkk

Again, this is Biden’s only “accomplishment” so far. A Dozen Texas Counties Have Declared Emergencies Due to the Worsening Border Crisis

Do You Want a Caste System in America? Keep Pushing Critical Theories and We’ll Have It in No Time.

Kansas Legislature Overrides Governor’s Veto, Bans the Election Zuck Bucks. Plus: A Win for 2A Rights.

How Do We Reopen the Intellectual Frontier?

Brace Yourselves, the Liberal Media Is About to Flip Over This Tweak to Texas’ Gun Laws

TX, AZ, and CA Parents Wise up and Rise up Against Critical Race Theory and Mask Mandates

A Racist Attack on a Police Officer Lead to a Harassment Claim, Then the Body-Cam Footage Got Released

Right? If Anti-Gunners Want To Know Why We Cling To Them, They Should Ask

Ammo Bans Are Not A Slam Dunk

‘How refreshing’: Grocery and gas prices are shooting up under Joe Biden, but at least there are ‘no more mean tweets’ to worry about

‘I want to see people get sued’: ‘Jeopardy!’ contestant defamed for not apologizing enough for not making a white power gesture

VodkaPundit, Part Deux: Who’s Really Running the Show at the White House? We Now Have a Name.

If Colleges Are Going to Require COVID-19 Vaccines, They’d Better Be Liable for Side Effects

GOLD ‘Unredacted with Kurt Schlichter’: The Backlash Has Begun

Kroger will begin drone deliveries in Ohio this week

Researchers made a hair-brushing robot because why not? — Strictly Robots

Catholic sister: Pro-lifers must be ‘battle ready’ to defend the family

A Brief History of Chocolate

5 Baby Goats That Would Give You Their Extra Adderall if They Had It Unlike Your Stupid Sister: https://t.co/XAQxcrGXob pic.twitter.com/INVNkWbPMy

I am “booze in my morning coffee and I don’t care who finds out” years old. 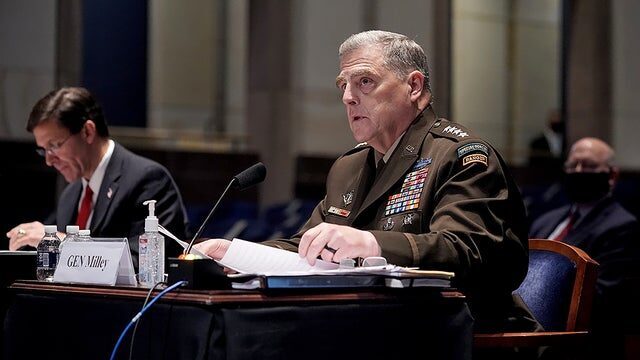 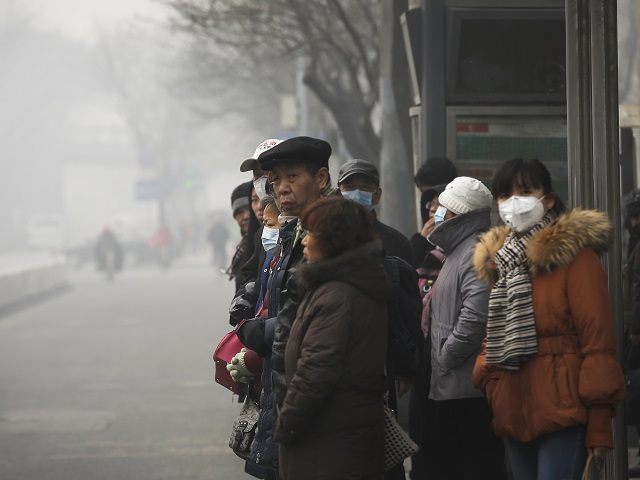 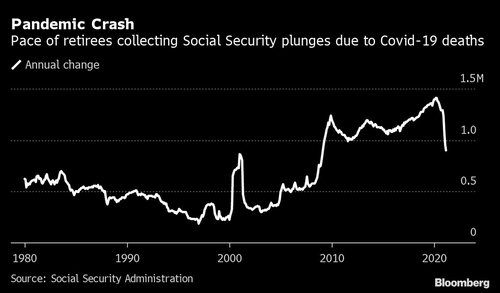