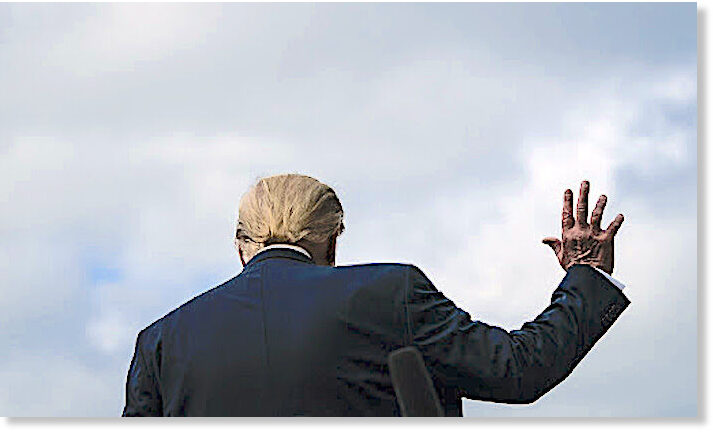 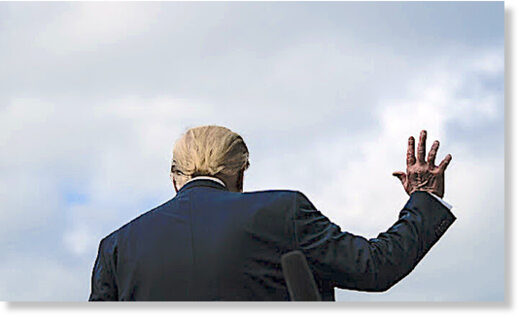 President Trump on Friday said he would not attend President-elect Joe Biden’s inauguration, a break with more than a century of tradition as he stews over his defeat.

There had been no indication Trump planned to attend, as up until late Thursday night he had refused to even acknowledge he would no longer be in office on Jan. 20. Advisers expect Trump will travel to Florida instead, and he is reportedly considering doing so a day before the inauguration so he can use Air Force One.

Vice President Pence is expected to attend the event in some capacity, a source said Thursday, though his office maintained he had not been formally invited. A spokesperson for the Joint Congressional Committee on Inaugural Ceremonies said that the outgoing president and vice president are never “formally invited” to the ceremonies. Sitting presidents have traditionally attended their successors’ inaugurations as a display of support for the peaceful transfer of power.

But Trump has spent the two months since Election Day refusing to accept defeat, instead stoking conspiracies about how the race was stolen from him. The situation came to a tipping point on Wednesday, when thousands of Trump supporters descended on Washington, D.C., to protest the certification of electoral votes in Congress that would affirm Biden as the winner.

Trump whipped his supporters up at a rally on the Ellipse outside the White House, encouraging them to march toward the Capitol and urge lawmakers to refrain from certifying the Electoral College votes.

A short time later, pro-Trump rioters overwhelmed police and breached the Capitol. Lawmakers, the vice president and members of the media were evacuated or told to shelter in place. One woman was shot in the chaos and later died, and a Capitol Police officer has since died.

The events have triggered mounting calls for Trump’s removal from office for his role in the chaos. Speaker Nancy Pelosi (D-Calif.) called on Pence and the Cabinet to invoke the 25th Amendment and said she would considering moving forward with impeachment.

Trump in a video message released Thursday night finally condemned the violence, though he did not acknowledge his own role in inciting it. He also said he would focus in the coming days on ensuring a smooth transition.

“We have just been through an intense election and emotions are high. But now tempers must be cooled and calm restored. A new administration will be inaugurated on Jan. 20. My focus now turns to ensuring a smooth orderly and seamless transition of power. This moment calls for healing and reconciliation.” 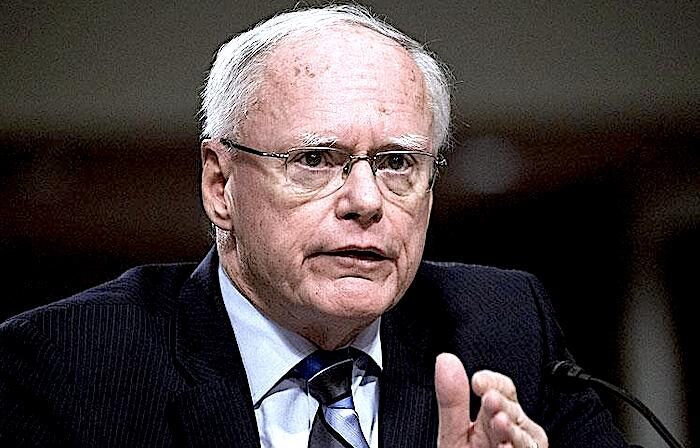 Syria envoy, who admitted lying to Trump on troop levels, now defends his ME policy, says Biden should keep it 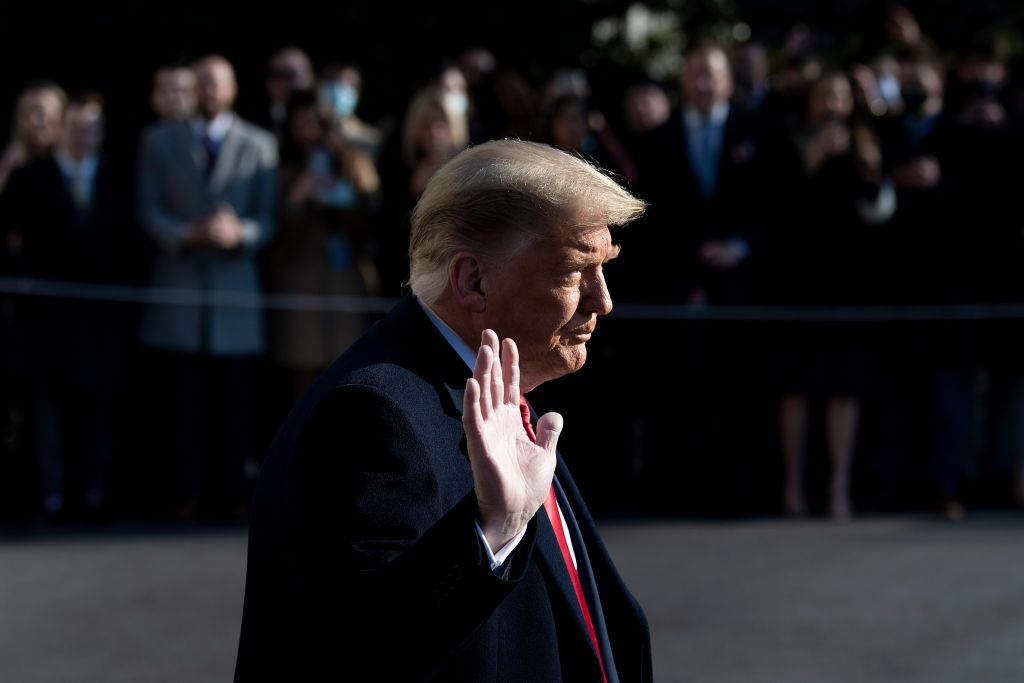 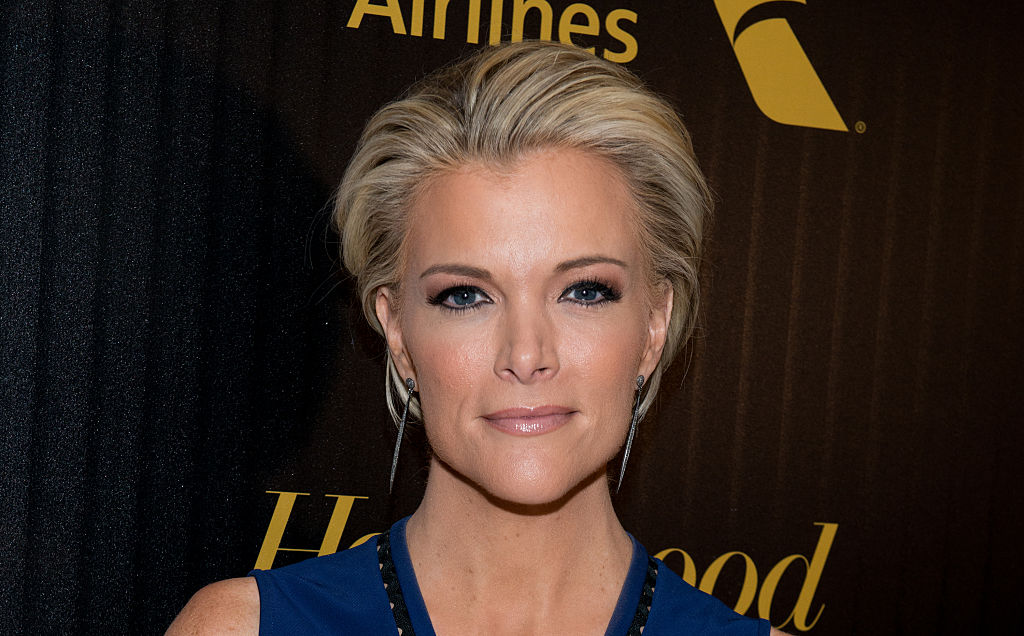 Franklin Graham: 10 Republicans who voted to impeach are Judas