Trump Urges “No Violence, No Lawbreaking, No Vandalism”, RNC Calls For Peaceful Transition 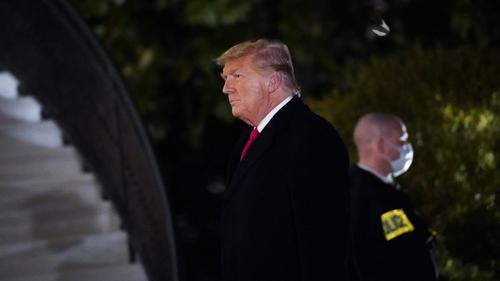 President Trump urged the American public on Wednesday to refrain from violence ahead of President-elect Joe Biden’s inauguration, again calling for a peaceful transition of power. Unable to transmit his statement through any form of social media, President Trump asked Fox News to publish the following short comment:

“In light of reports of more demonstrations, I urge that there must be NO violence, NO lawbreaking and NO vandalism of any kind.

That is not what I stand for and it is not what America stands for. I call on ALL Americans to help ease tensions and calm tempers.

“Violence has no place in our politics. Period. I wholly condemned last week’s senseless acts of violence, and I strongly reiterate the calls to remain peaceful in the weeks ahead.

Those who partook in the assault on our nation’s Capitol and those who continue to threaten violence should be found, held accountable, and prosecuted to the fullest extent of the law. Let me be clear: Anyone who has malicious intent is not welcome in Washington, D.C. or in any other state capitol.

The peaceful transition of power is one of our nation’s founding principles and is necessary for our country to move forward. Now is the time to come together as one nation, united in the peaceful pursuit of our common democratic purpose.”

Given the hyperbole on display in the House during the impeachment debate, we highly doubt these calls for unity will go far. 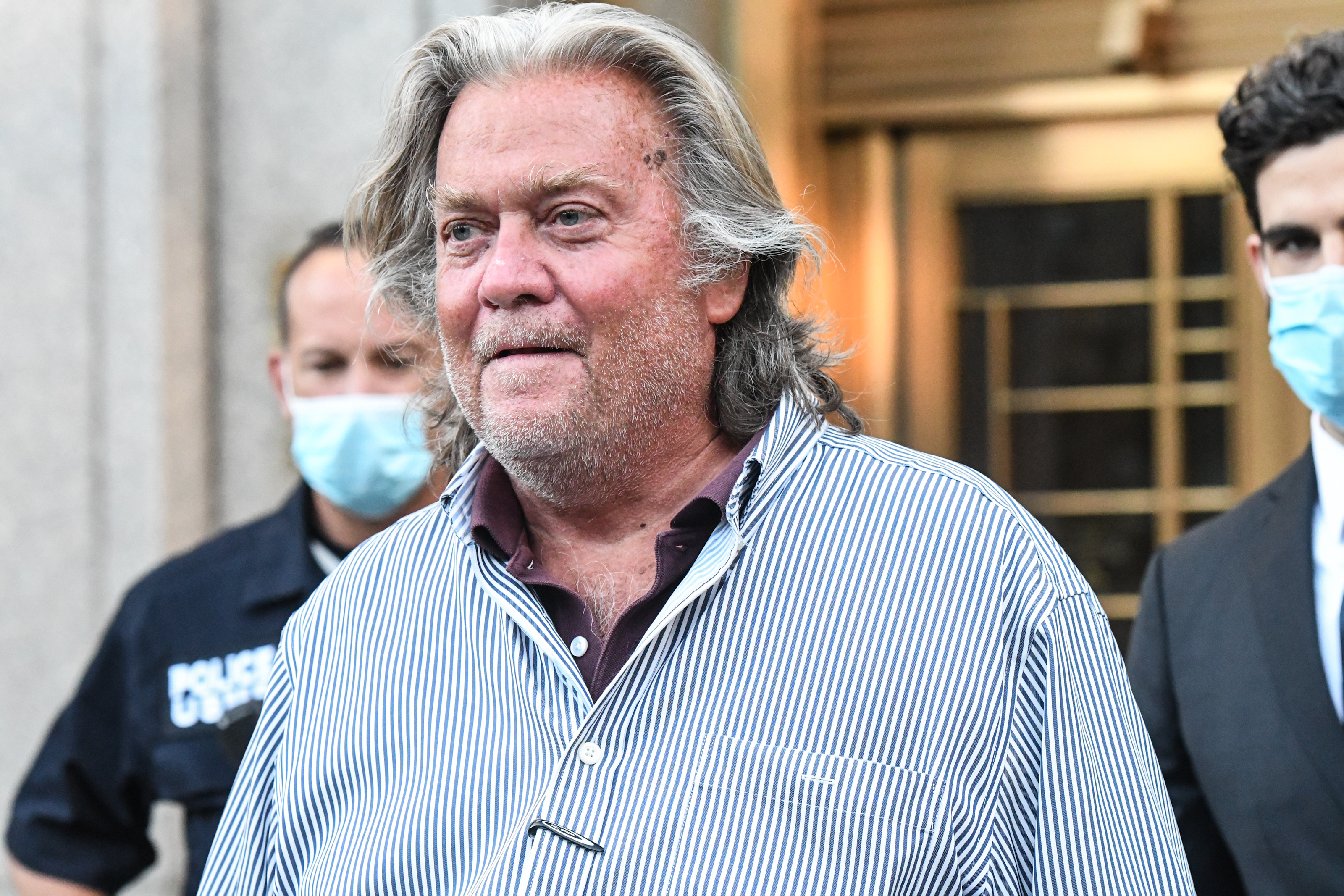 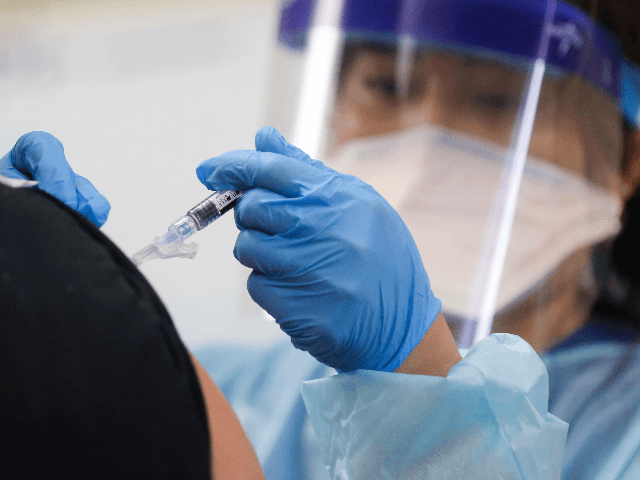 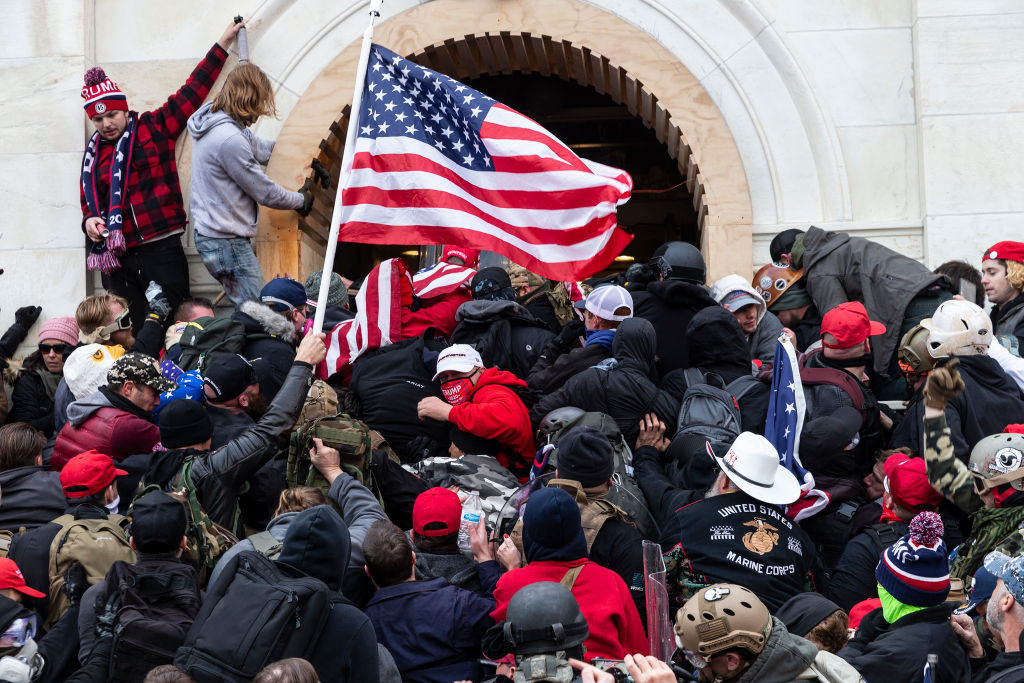