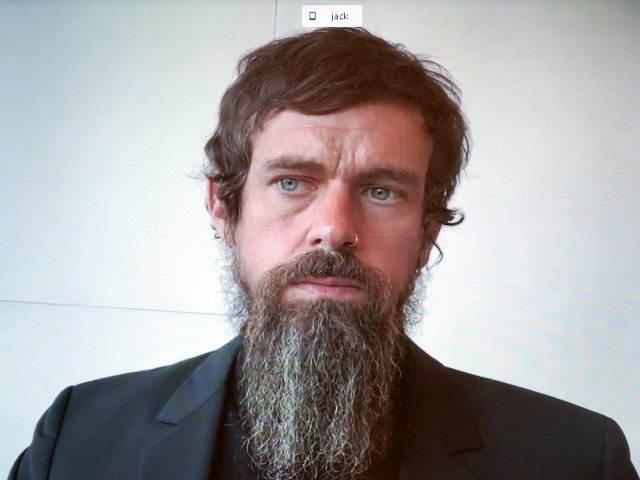 In a recent thread on his own platform, Twitter CEO Jack Dorsey discussed the recent suspension of President Donald Trump, stating that he believes it was the right decision and that the mass blacklisting of Trump by the Silicon Valley Masters of the Universe was not coordinated, writing “More likely: companies came to their own conclusions or were emboldened by the actions of others.”

In a recent tweet thread, Twitter CEO Jack Dorsey discussed the company’s recent decision to permanently suspend President Trump from its platform. The company stated last week that President Trump was suspended from the platform due to the “risk of further incitement of violence.”

Now, Dorsey has discussed the decision at length in a tweet thread which can be found here. Dorsey wrote in the thread:

I do not celebrate or feel pride in our having to ban @realDonaldTrump from Twitter, or how we got here. After a clear warning we’d take this action, we made a decision with the best information we had based on threats to physical safety both on and off Twitter. Was this correct?

I believe this was the right decision for Twitter. We faced an extraordinary and untenable circumstance, forcing us to focus all of our actions on public safety. Offline harm as a result of online speech is demonstrably real, and what drives our policy and enforcement above all.

Dorsey went on to say that the ban had “significant ramifications,” adding that “while there are clear and obvious exceptions, I feel a ban is a failure of ours ultimately to promote healthy conversation.”

He further added that he didn’t believe that the mass de-platforming of President Trump was coordinated, stating: “I do not believe this was coordinated. More likely: companies came to their own conclusions or were emboldened by the actions of others.”

Dorsey finished the tweet thread stating: “I believe the internet and global public conversation is our best and most relevant method of achieving this. I also recognize it does not feel that way today. Everything we learn in this moment will better our effort, and push us to be what we are: one humanity working together.”

Breitbart News recently reported that Twitter stock dropped by as much as 12.3 percent on Monday morning this week, reaching a low as $45.17 per share.

It was noted by multiple analysts that the decision to suspend President Trump could reignite legislation to revoke Section 230, which protects internet companies from liability for content users posts according to analyst notes. Bank of America Securities analysts said in a note to clients: “While a Democratic administration may be less focused on significant reform of Section 230, recent events may make content legislation more likely.”

Lucas Nolan is a reporter for Breitbart News covering issues of free speech and online censorship. Follow him on Twitter @LucasNolan or contact via secure email at the address [email protected] 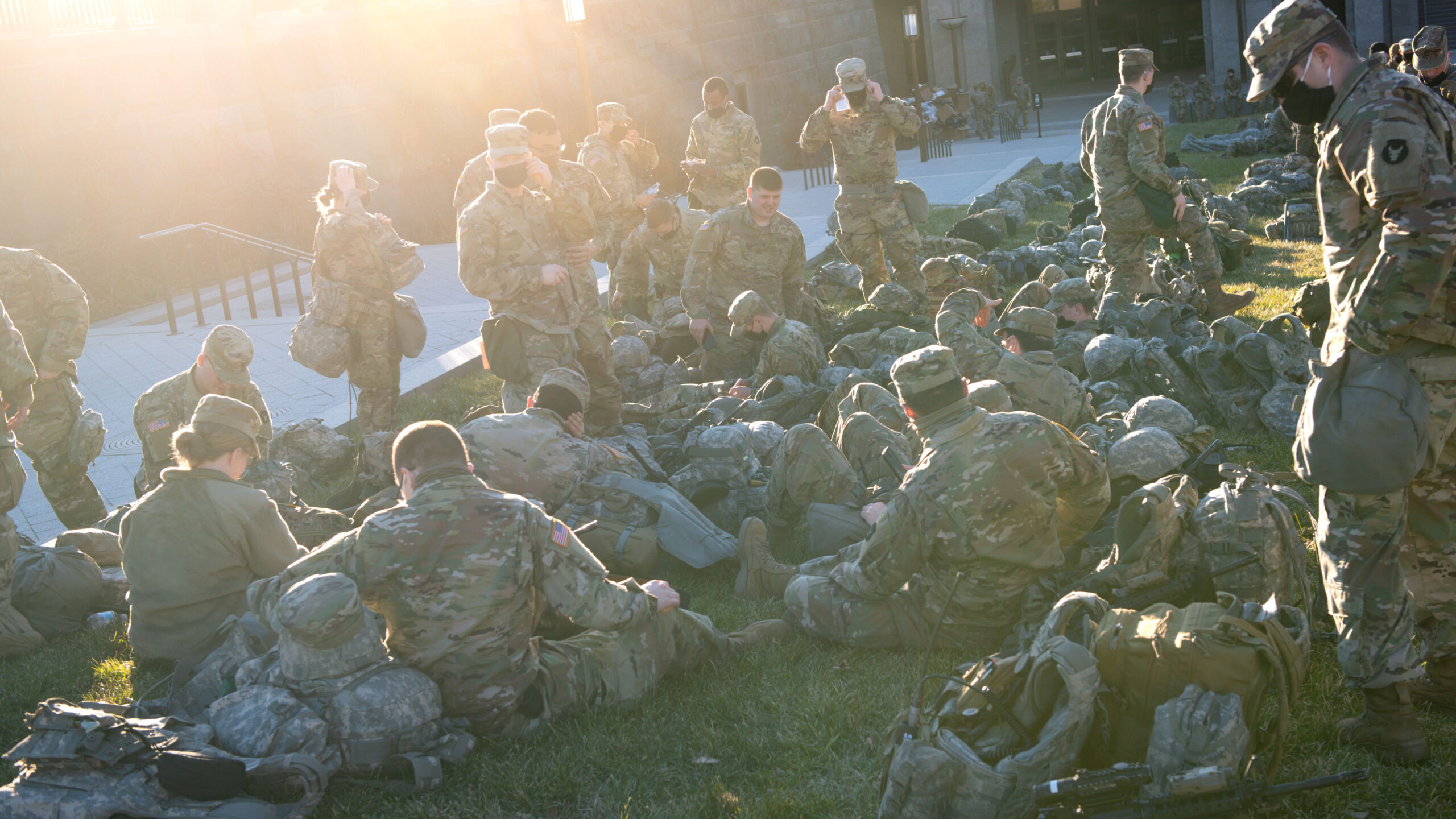 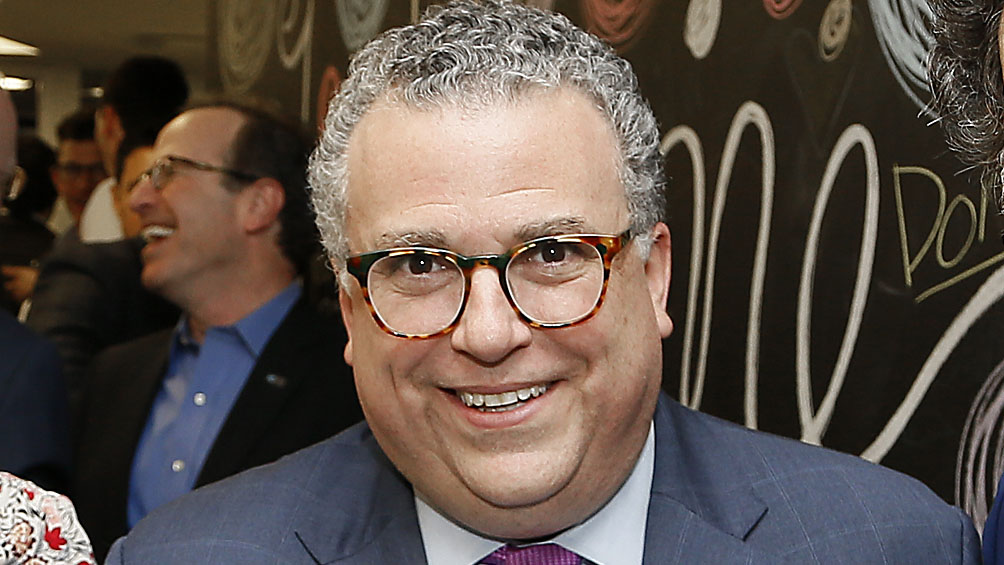 Is America headed for total ‘open borders’ under Biden?