UK homeless deaths rise by more than a third in a year, study finds 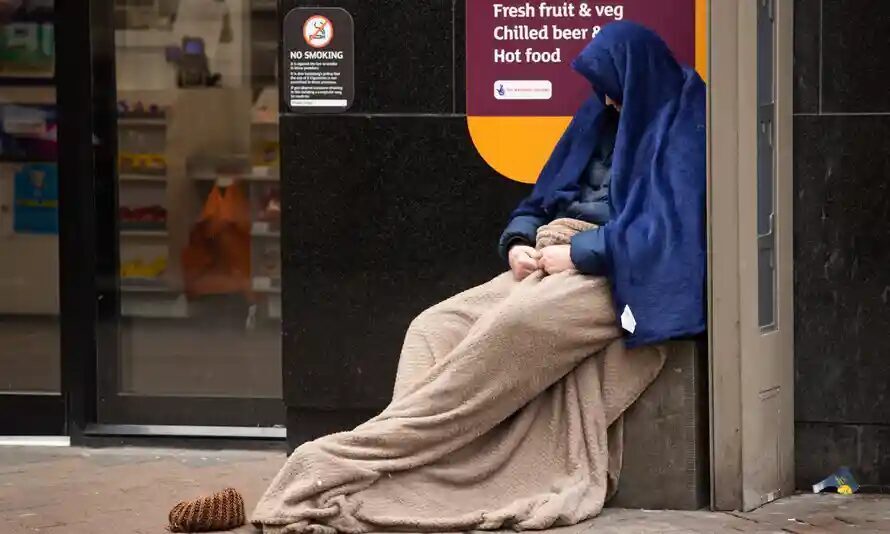 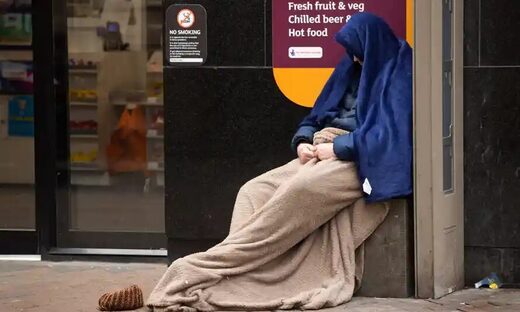 © Murdo MacLeod/The Guardian
A total of 976 deaths were recorded in 2020, compared with 710 deaths registered in the 2019 study. The Museum of Homelessness called for more action to prevent ‘terrible loss of life’.

The Dying Homeless Project reveals nearly 1,000 unhoused people died across the country in 2020.

Deaths among homeless people have risen by more than a third in a year, according to an analysis by a social justice group that found that almost 1,000 unhoused people had died across the UK in 2020.

The Museum of Homelessness (MoH), a community-driven organisation which runs the Dying Homeless Project, called for action to prevent a repeat of such “terrible loss of life”. Among cases where a cause of death was confirmed, 36% were related to drug and alcohol use and 15% were suicide.

Jess Tuttle, the organisation’s co-founder, said the findings demonstrated how the pandemic had hit a system “already cut to the bone from 10 years of austerity”. The MoH is now calling for a national confidential inquiry into homeless deaths.

The steep rise in fatalities comes despite the government’s Everybody In scheme, which was launched at the beginning of the coronavirus crisis to provide safe shelter for thousands of rough sleepers. During the first lockdown, approximately 29,000 people were helped into settled accommodation, with thousands initially housed in budget hotels.

Less than 3% of recorded causes of death were directly due to Covid-19, the MoH found, which it said was one of the programme’s “significant achievements”. However, Tuttle said the scheme failed to prevent “a staggering increase in the number of people dying while homeless”.

The MoH’s co-founder called on the government to “stop repackaging old funding commitments as new support”, urging authorities to “do more to stop this terrible loss of life”.

The figures included the deaths of people who were living on the streets, sofa surfing, and in emergency or temporary accommodation for people who are homeless.

Polly Neate, chief executive of Shelter, said that despite the hard work to get people off the streets at the start of the pandemic, people continue to become homeless daily because of a lack of affordable housing. “Pre-pandemic, there were over a million households on the social housing waiting list. As we look towards recovery, ending the housing crisis must be a priority,” she said, calling on the government to build more social housing.

More than 70,000 households across the UK have been made homeless since the start of the pandemic, the Observer found in January, while tens of thousands more were threatened with homelessness despite a government ban on evictions for most of 2020. The tenants’ union, Acorn, blamed the rise on a combination of factors including illegal evictions, landlords pressuring tenants to leave before eviction, and a lack of protections for lodgers.

Separate figures by the Office for National Statistics (ONS) published in December 2020 found that the number of people dying while homeless in England and Wales rose for the fifth year in a row in 2019.

Meanwhile, the number of people sleeping rough on the streets of London surged by a staggering 170% between 2010 and March 2020, according to figures provided by the Combined Homelessness and Information Network (Chain).

A spokesperson for the Ministry of Housing, Communities and Local Government said: “Every death of someone sleeping rough on our streets is a tragedy.” She reiterated the government’s pledges on homelessness: to spend £700m to tackle rough sleeping and deliver 3,300 long-term homes this year. 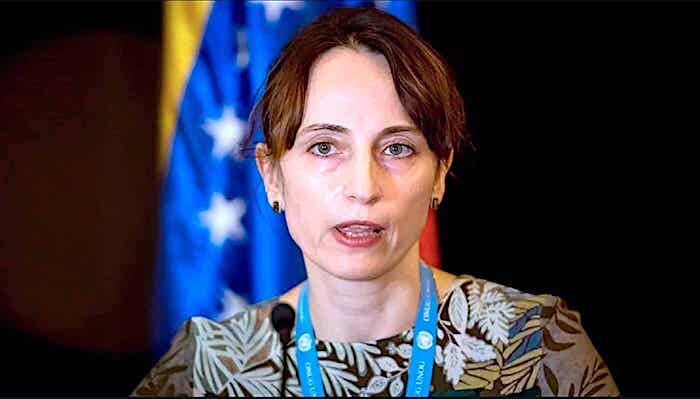 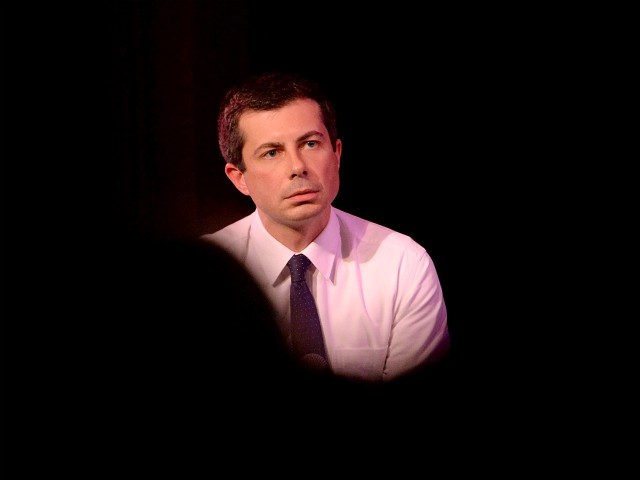 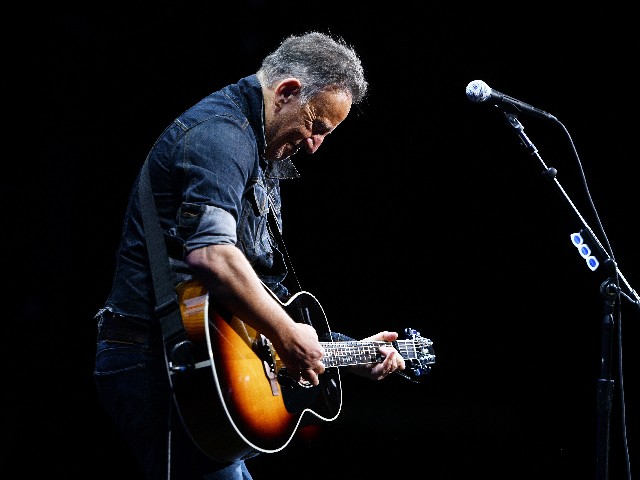