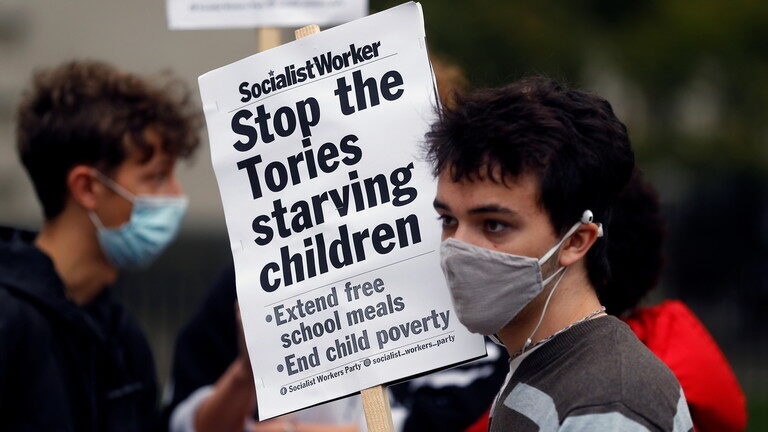 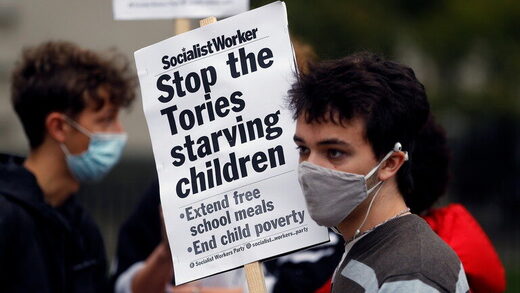 The results are in and it turns out Britain’s poorest communities situation currently resembles a walk through the pages of George Orwell’s ‘The Road to Wigan Pier’, a harrowing account of Britain during the 1930’s recession.

Research, evidence and data are coming in thick and fast now showing the strife plaguing these forgotten working class communities.

A year and a half ago the Institute for Fiscal Studies Deaton Review of Inequalities raised the possibility that inequalities in the UK were becoming so stark there would be a real threat to our economic, social and political systems unless they were properly addressed.

The Joseph Rowntree Foundation has also published its annual report this week with an even darker warning for the government and for all of us. Unemployment, low pay, and poverty need to be tackled and taken as seriously as Covid-19 and the pandemic. I know it’s mid January and we always get miserable around this time of the year, but I have a feeling of foreboding that we may have crossed a line that will take several generations, and a political will of iron to overcome.

How many of us are prepared to lose hundreds of thousands of people to poverty and hopelessness? Enough has to be enough – we are at a point now that, despite lockdown, we have to find ways to raise our voices and let our politicians and business leaders know that we will not allow another generation of working class children to be sacrificed on the altar of capitalism.

I’m finding it difficult, like millions of us, to continue to engage with reports, news stories, and research which is so damning of the last ten years of Conservative Party policy. Slashing services has further impoverished working class communities and left millions of very vulnerable people to the mercy of the pandemic. But now is not the time to shy away from what is happening, it is time to get angry and organise.

I feel as a country we are now in free fall and the IFS’ warning is upon us – this week’s scandal, yet again, is hungry children and how government contracted private companies are literally taking the food out of poor children’s mouths for profit. The poorest families, those that footballer and campaigner Marcus Rashford fought so hard to get help, are receiving tiny, demeaning food parcels. This government is showing absolute contempt for those families and children.

I’ve turned to Orwell over the last week, admittedly not the happiest and most optimistic of British writers but one I turn to whenever I feel unsure and insecure. Orwell’s scathing anger at his own class, the Eton educated toffs born to lead, and also the privately educated middle class British left alike make me feel less alone – if not hopeful.

Reading The Road to Wigan Pier this month, I have to remind myself what year it is. Perhaps we went to bed on New Year’s Eve 2019 and woke up in 1932 when the New Statesman and the News of the World suggested the poor eat their food raw to save on fuel costs and keep expensive meat out of their diets. Orwell lambasts this advice, arguing that living on this diet for a few weeks out of choice or novelty is not the same as having no choice at all. As Orwell and myself have argued “when times are bad, and hope is gone sugar is needed in hot tea.”

My point here is that living on the basics with no hope is not progress for any society and the IFS have come to the same conclusion. Society as a whole cannot progress with such levels of poverty amongst the working class. Every single key indicator is conclusive that under our Covid economy the poorest are on the edge of relative poverty and moving into absolute poverty.

The report warns that younger people without an undergraduate degree have been over represented in being furloughed or made redundant. Without a lot of support they will never be levelled up to their middle class counterparts who are more likely to be working from home through lockdown.

The IFS report shows that between March and July, mortality rates from COVID-19 were twice as high in the most deprived areas as in the least deprived. If you are working class, live in a deprived area and come from an ethnic minority group your life chances and opportunities have been severely disadvantaged. Crushing poverty and disadvantages for the working class and advantages for the middle class are becoming a real threat to our economy, our society and to the way we all live.

Last week I wrote a plea to our Chancellor, Rishi Sunak, begging him not to take away the £20 a week uplift to Universal Credit in March. This week we must demand that the £20 is permanent but welfare benefits need to be even more generous and poor families need cash not vouchers, or shameful and degrading food parcels. Local communities can and will take care of themselves and each other if public resources are passed down to them rather than kept amongst the politicians, and their business owning mates to hand out as lofty gestures of alms as they wish. They are not theirs to give.

Dr Lisa McKenzie is a working-class academic. She grew up in a coal-mining town in Nottinghamshire and became politicized through the 1984 miners’ strike with her family. At 31, she went to the University of Nottingham and did an undergraduate degree in sociology. Dr McKenzie lectures in sociology at the University of Durham and is the author of ‘Getting By: Estates, Class and Culture in Austerity Britain.’ She’s a political activist, writer and thinker. Follow her on Twitter @redrumlisa. 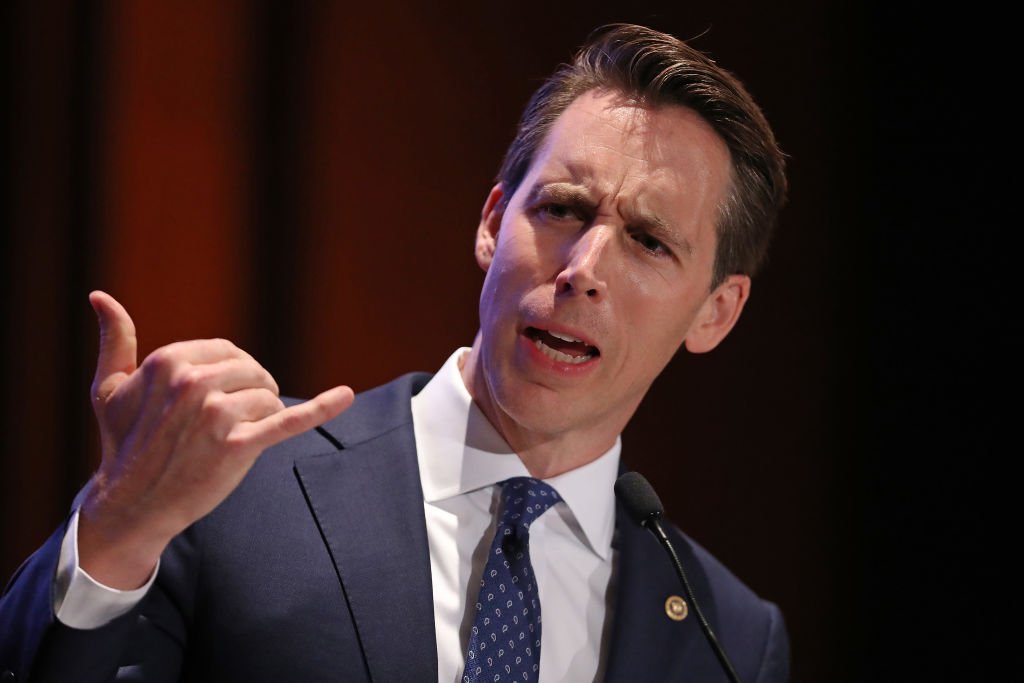 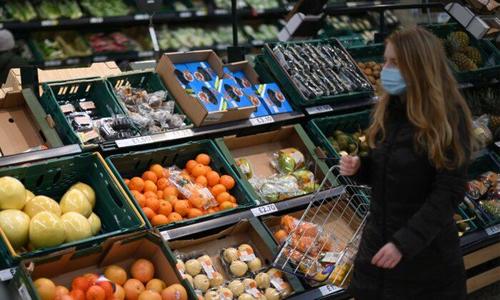 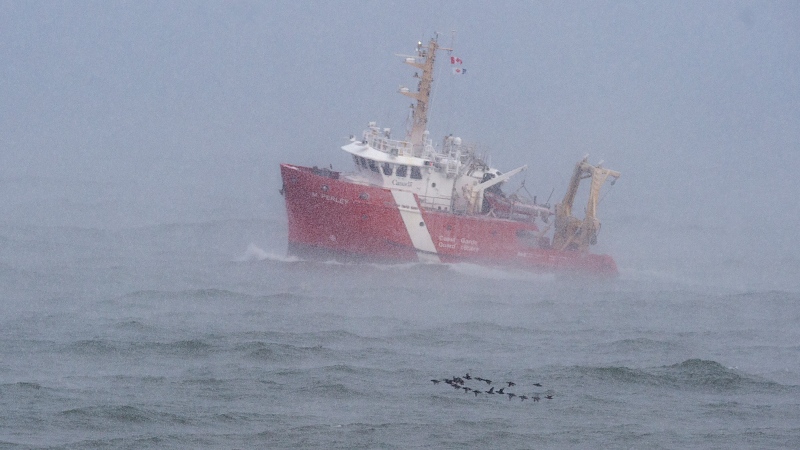