A little more than a year ago, we brought the Sikorsky-Boeing SB-1 Defiant to the attention of our readers, outlining how this “advanced aircraft” was on track to become the US Army’s next helicopter.

The Defiant is set to replace the iconic UH-60 Black Hawk and Apache attack helicopters in the coming years. Here is the development timeline and potential dates of the new aircraft entering operating capability with the service.

In 2019, readers saw the first round of flight tests of the new helicopter. While it only hovered several dozen feet above the ground, the test did not show the aircraft conducting high speeds and impressive flight maneuverability, until now:

The Sikorsky-Boeing team continues to make significant progress as we advance DEFIANT’s rigorous flight test program. With every flight, as we continue to increase DEFIANT’s speed, angle of bank, and climb rate, we are gathering important data, expanding our speed and maneuverability envelope, and validating our modeling and simulation tools.

On Oct. 12, with only about two-thirds prop torque and engine power, DEFIANT achieved 211 knots straight and level and 232 knots in a descent. We are excited about the results we are seeing and what the future holds to bring this capability to the warfighter. – read a description of SB1 Defiant’s YouTube channel.

Here’s the newly released video of the next-generation helicopter traveling at 266 mph.

Flush with cash, the Pentagon has been on a spending spree to modernize its services. President Trump has repeatedly bragged about spending more than $2.5 trillion on the military.

As for the other weapon upgrades, the Pentagon has spent billions of dollars on, well, we’ll list a few below: 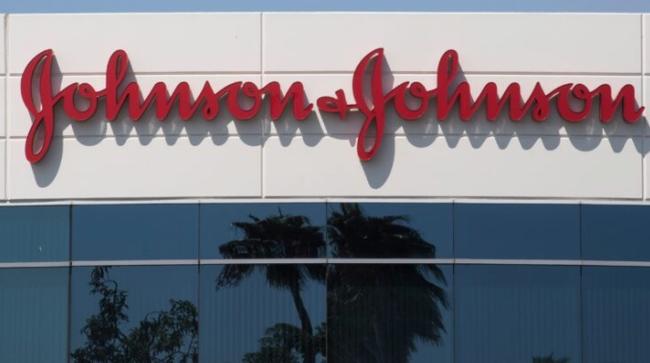 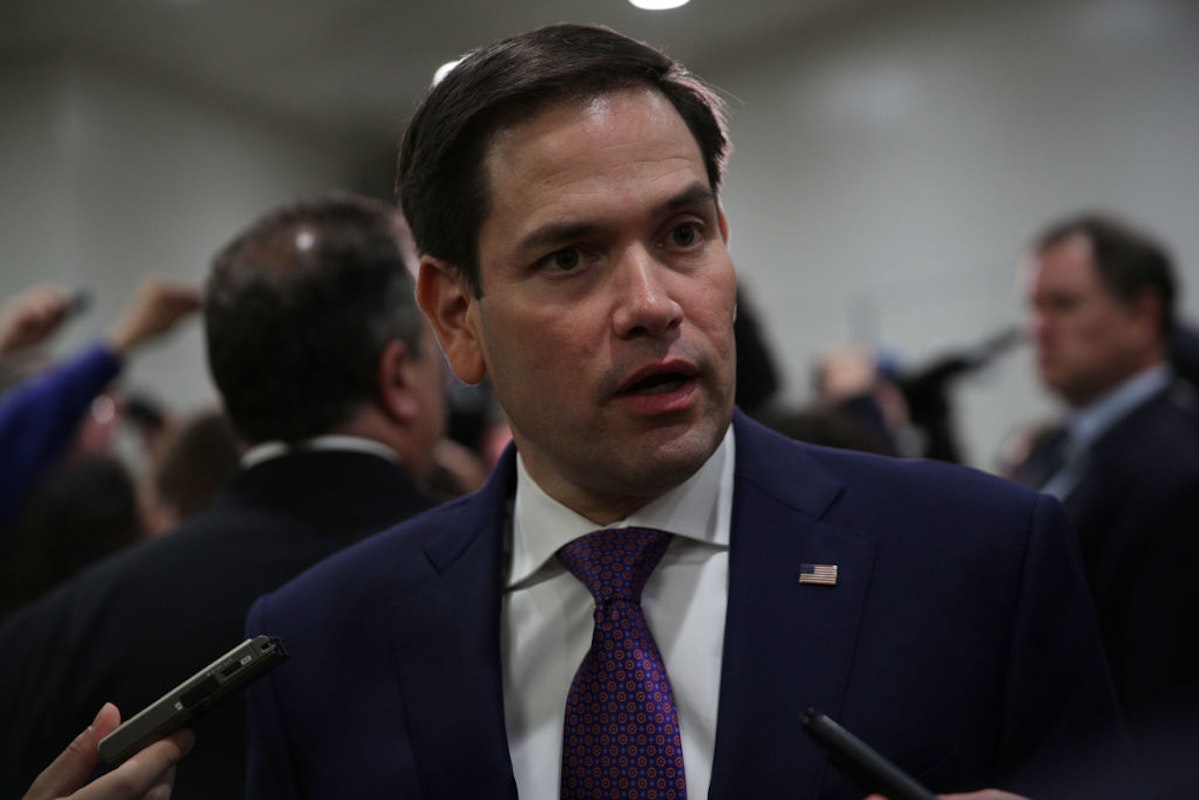 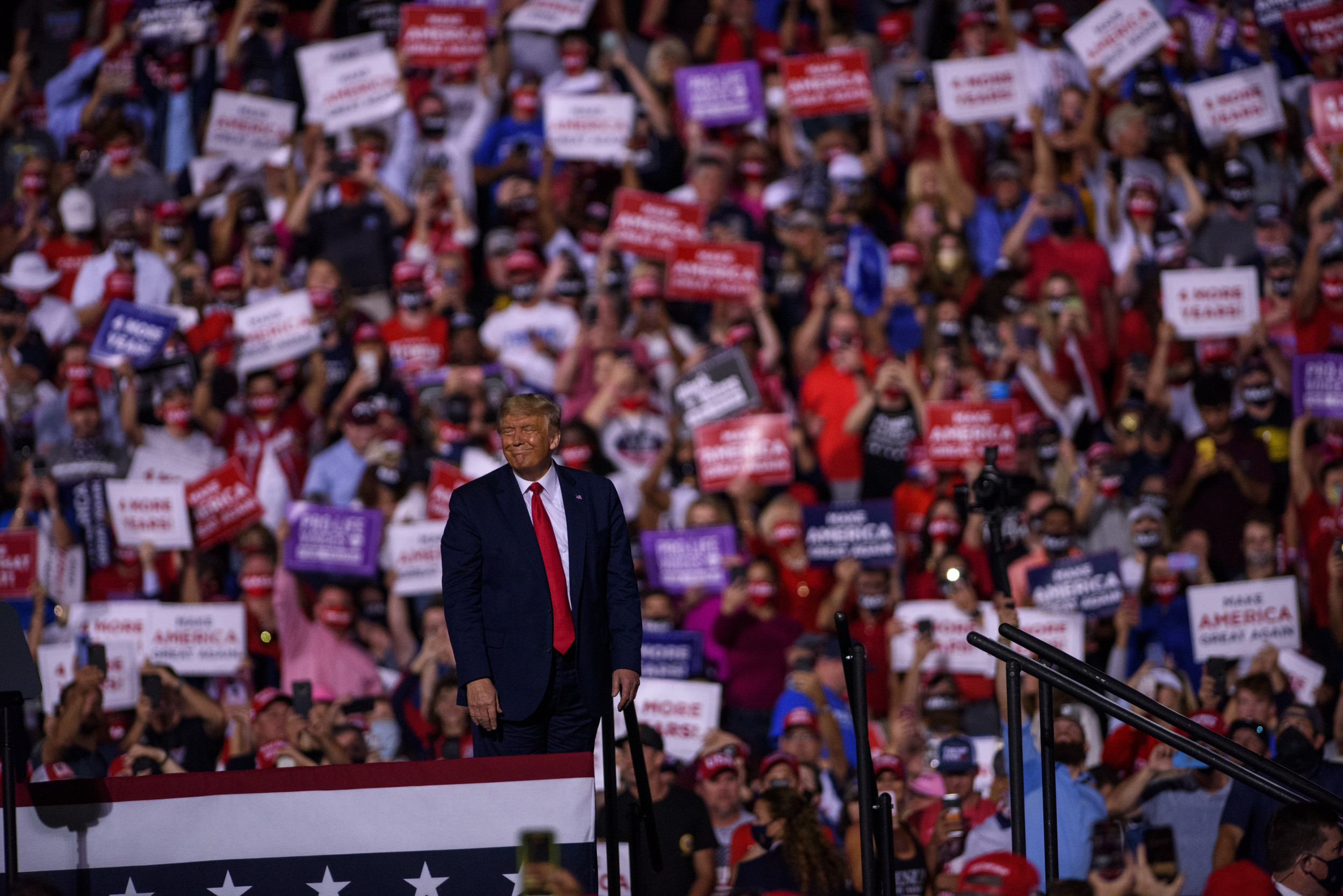