WATCH: Woman Who Claims She’s A Teacher Gets Stopped By Deputy. She Repeatedly Calls Him ‘Murderer,’ ‘Racist’ 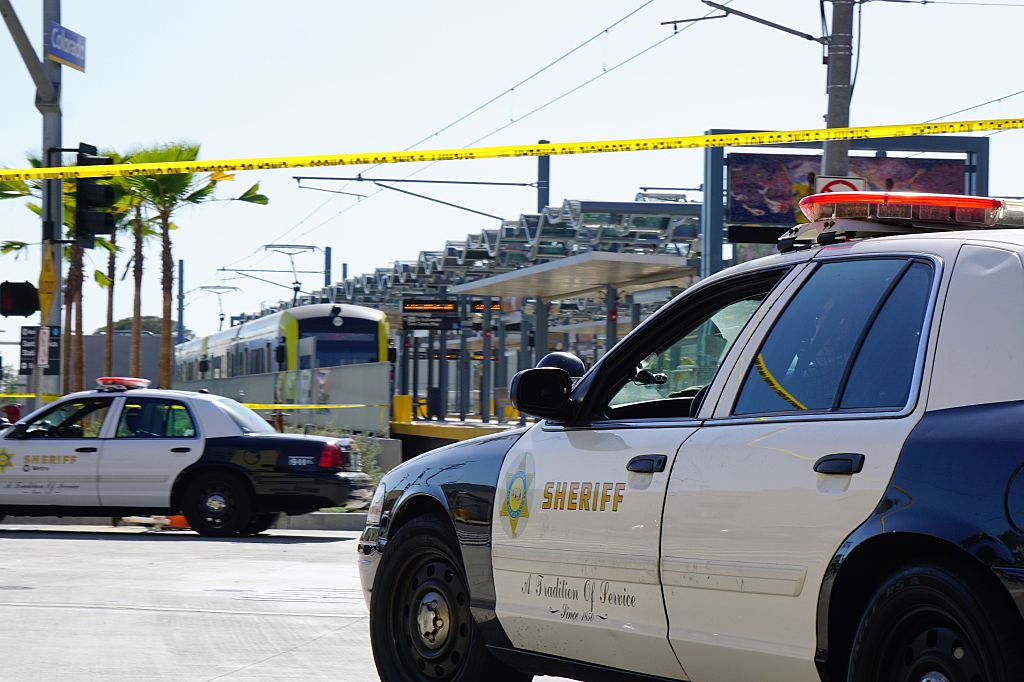 A woman who claimed she was a teacher, driving a white Mercedes-Benz, got stopped by a Latino Los Angeles Sheriff’s Department Deputy for using her cel phone while she was driving, then launched into a tirade in which she repeatedly accused him of being a “murderer,” then concluded, “Mexican racist. You’re always gonna be a Mexican. You’ll never be white, you know that, right?”

The exchange, caught on video by the deputy’s bodycam, went like this as the deputy reached her car:

Deputy: You are correct. I pulled you over because —

Deputy: You can’t be on your cel phone while you’re driving.

Woman: I wasn’t on my phone; I was recording you because you scared me.

Deputy: You can’t use your cel phone while you’re recording.

Woman: I can record you.

Deputy: May I have your driver’s license?

Woman: It’s at my apartment.

Deputy: Do you have your driver’s license?

Woman: I mistakenly left it at home.

Deputy: Do you have a picture of your driver’s license?

Deputy: May I have it?

Woman: And can you call your supervisor, please?

Deputy: I already did. He’s on his way.

Woman: Good. Because you’re a murderer.

Woman: And so you’re giving me a cel phone ticket? Is that why you’re harassing me?

Deputy: It’s not harassment. I am enforcing the law.

Woman: I have a right to and record the police when they’re harassing me.

Deputy: By all means, but you can’t do it while you’re driving.

Deputy, referring to the cel phone: Do you have that picture?

Woman: And you scared me and made me think you were going to murder me.

Woman: Well, that’s not just a feeling. You’re a murderer.

Woman: And I’m perfectly legal and I’m a teacher. So there, murderer.

Deputy: … What’s your last name? I can’t see that there. If you’d stop shaking –

Deputy: Zoom in on that for me, ma’am.

Woman: No. Because you’re scaring me. You’re threatening to kill me and my son.

Deputy: I’ll tell you what. You keep smiling; you’re on camera.

Woman: You’re trying to threaten to kill me. I’m not smiling. You’re the one who’s (inaudible)

Deputy: Hold that still. I can’t see that. … Is this your car?

Woman: Yes, it is. You’re trying to say I stole my own car because you’re jealous?

Deputy: I don’t think so.

Later, the deputy’s supervisor showed up. This exchange followed:

Supervisor: All he needs is your signature. He’s only citing you for using your cel phone while you’re driving. That’s it.

Woman: For him being a Mexican racist. What is that name?

Deputy: It’s on the citation, Ma’am.

Deputy: There you go, dear. Have a good day.

Woman: You want to be white so bad … 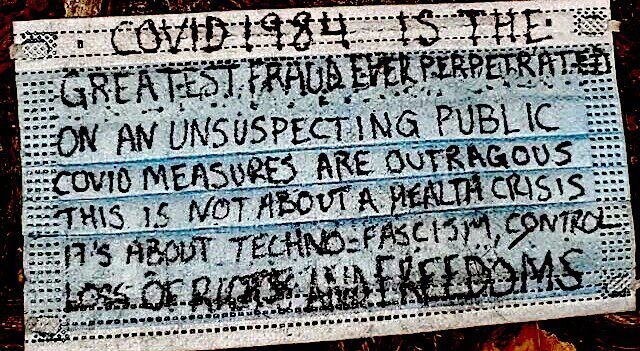 How science has been corrupted 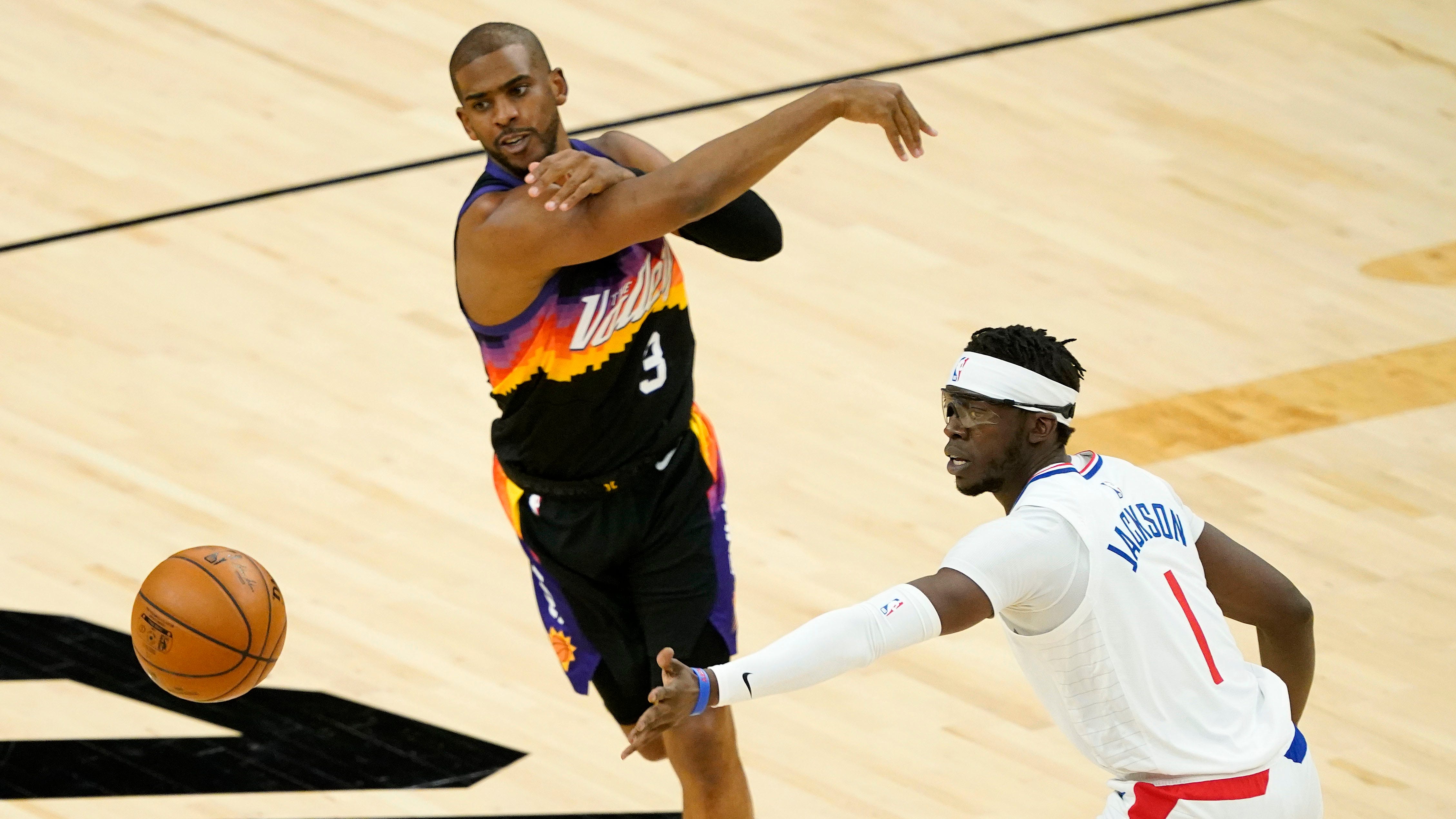 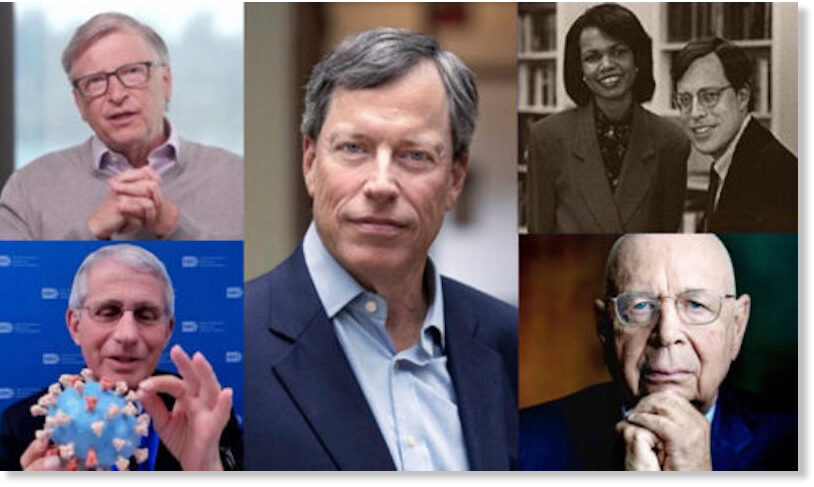