TEL AVIV — Prime Minister Benjamin Netanyahu, Israel’s longest-serving leader and a defendant in a corruption trial, was tasked Tuesday by the country’s president with forming a new coalition government.

“None of the candidates have a realistic chance of creating a government that can foster trust in the Israeli Knesset, but I must do what is required of me,” President Reuven Rivlin said, referring to the parliament. He added that, despite his personal opposition, a prime minister is permitted to also be actively standing trial, according to the law.

“It is not an easy decision, on an ethical or moral level. . . . I fear for my country,” said Rivlin, in a thinly veiled reference to the ongoing trial in which Netanyahu is accused of bribery, fraud and breach of trust.

“The task is not easy but also not impossible,” Netanyahu said in a meeting with his Likud party. “I will act to get Israel out of the cycle toward fifth elections. We will form a strong government, for all Israel’s citizens; not a government of paralysis but a government of action.”

During a Knesset inauguration ceremony Tuesday afternoon, Rivlin was absent from a photo with party chiefs and from one with Netanyahu and other Knesset leaders.

Yair Lapid, Netanyahu’s main rival, tweeted that “the president fulfilled his duty and he had no choice, but imposing the mandate on Netanyahu is a shameful disgrace that tarnishes Israel and casts shame on our status as a law-abiding state.”

The announcement comes after inconclusive elections on March 23, the fourth to be held in two years, left none of the leading factions with a clear path to forming a majority coalition within the 120-seat parliament.

Netanyahu’s right-wing Likud party won 30 seats — the most by any party but still far from the necessary majority.

His right-wing, religious bloc scraped together an additional 22 seats from an alliance that includes Itamar Ben-Gvir’s Jewish Power, a far-right Kahanist party that had previously been banned from the Knesset for anti-Arab racism and incitement. On the other side of the spectrum, Netanyahu is also banking on the support of Mansour Abbas, the leader of a small Arab Islamist party who has so far refused to endorse Netanyahu and whom Ben-Gvir has said he would strongly oppose.

“I want to wish Netanyahu luck in forming a stable, right-wing government,” said Naftali Bennett, leader of Yamina, a small right-wing party expected to act as a kingmaker. “We will turn over every stone in order to prevent fifth elections.”

As his options for cobbling together a coalition have dwindled, and as his trial has trudged on, Netanyahu has taken to the public stage to repeat old claims that he is the victim of a state-sponsored “witch hunt.”

On Monday night, following the first day of the evidentiary phase of his trial, Netanyahu accused the courts and legal authorities in a televised speech of staging a “legal coup” to oust a “strong, right-wing prime minister” from office.

In the Israeli daily Maariv, Ben Caspit wrote that the prime minister’s “ ‘j’accuse’ speech” indicates that “Benjamin Netanyahu has finally lost it.”

Netanyahu will have 28 days to try to form a coalition and can request a two-week extension from the president, who can transfer the task to another party leader if coalition-building attempts fail.

If no party is able to form a government, as was the case after both of the parliamentary elections of 2019, the Knesset would be dissolved and yet another round of elections would be called. Meanwhile, a caretaker government would be put in place.

Netanyahu’s denial of all charges against him and his refusal to resign while standing trial have divided the Israeli right, which was once his domain, between those who remain loyal to the prime minister and those who have joined prominent Likud defectors, including Gideon Saar of the New Hope party and Bennett, to call for an end to his premiership.

Gayil Talshir, a political scientist from Hebrew University, said that as coalition negotiations continue in the coming weeks, Netanyahu also must contend with a weakened base of supporters across the country, only 50 percent of whom came out to vote for him last month.

Netanyahu will attempt to leverage the “spectacle” of the trial to promote his own “victim narrative,” Talshir said, even though the trial “is actually the erosion of both Netanyahu’s status within Israel in general and in the right wing in particular.” 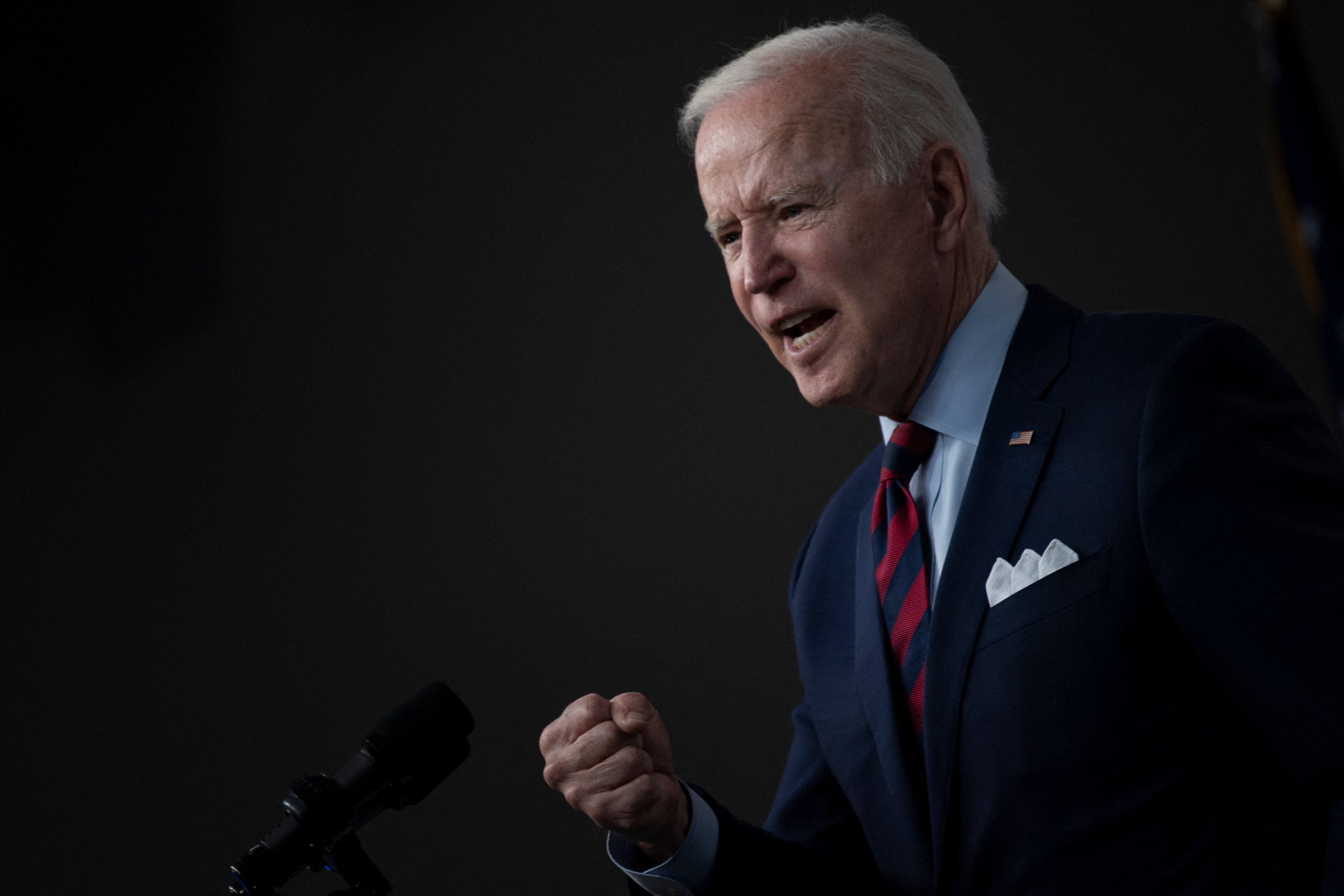 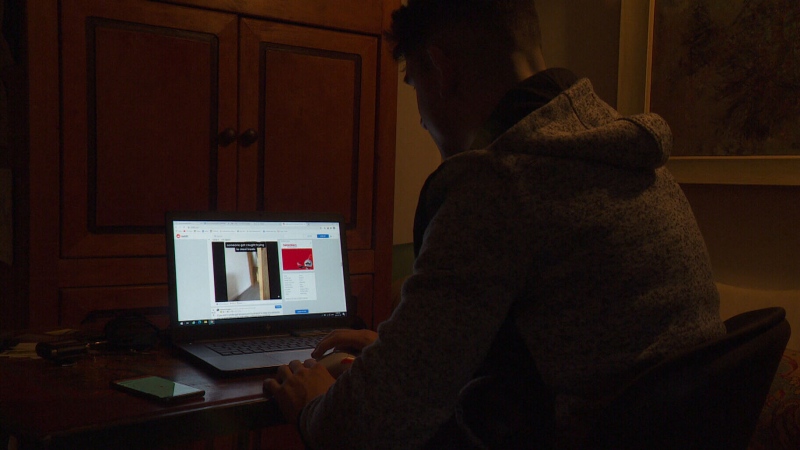 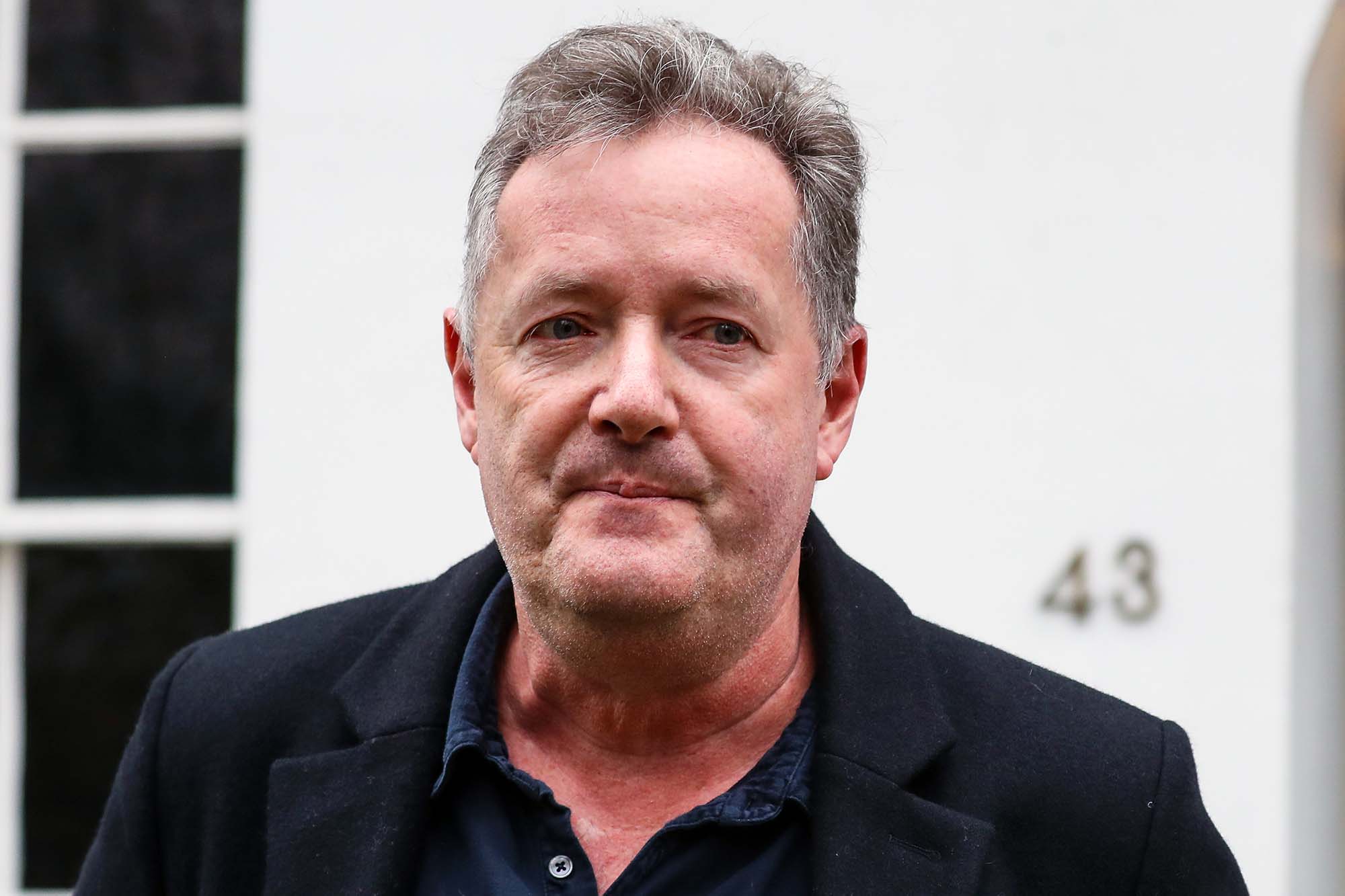