“These documentarians had no interest in the truth. Instead, they spent years surreptitiously collaborating with the Farrows and their enablers to put together a hatchet job riddled with falsehoods. Woody and Soon-Yi were approached less than two months ago and given only a matter of days ‘to respond.’ Of course, they declined to do so.

“As has been known for decades, these allegations are categorically false. Multiple agencies investigated them at the time and found that, whatever Dylan Farrow may have been led to believe, absolutely no abuse had ever taken place. It is sadly unsurprising that the network to air this is HBO – which has a standing production deal and business relationship with Ronan Farrow. While this shoddy hit piece may gain attention, it does not change the facts.”

The business deal mentioned above was indeed announced in 2018 between HBO and Ronan Farrow, who’s come up with no ideas for a documentary except this one. This is his obsession, and his mother’s. Watching the first episode tonight, it’s obvious that Dylan has been heavily coached, that nothing they talk about makes sense. I’ve written in prior pieces about slanted this story is, with no counterbalance. The documentary makes it seem like Woody was at Mia’s houses every day playing with children. Let’s not forget he made 13 movies in 13 years, in addition to plenty of published writing. He was working.

click here for original scoop: Woody Allen Publisher Threatens to Sue Over Use of Audio Quotes.

“We Are Short” – Wolfpack Research Crashes Ehang Shares On Report 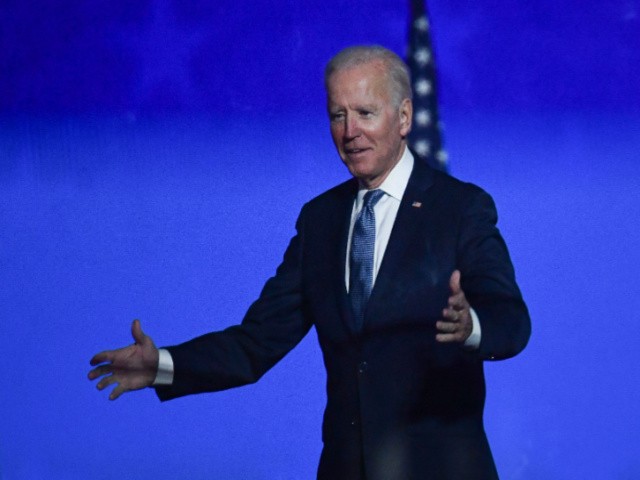 McConnell 3.0: Mitch the Squish Is Back to Disappoint